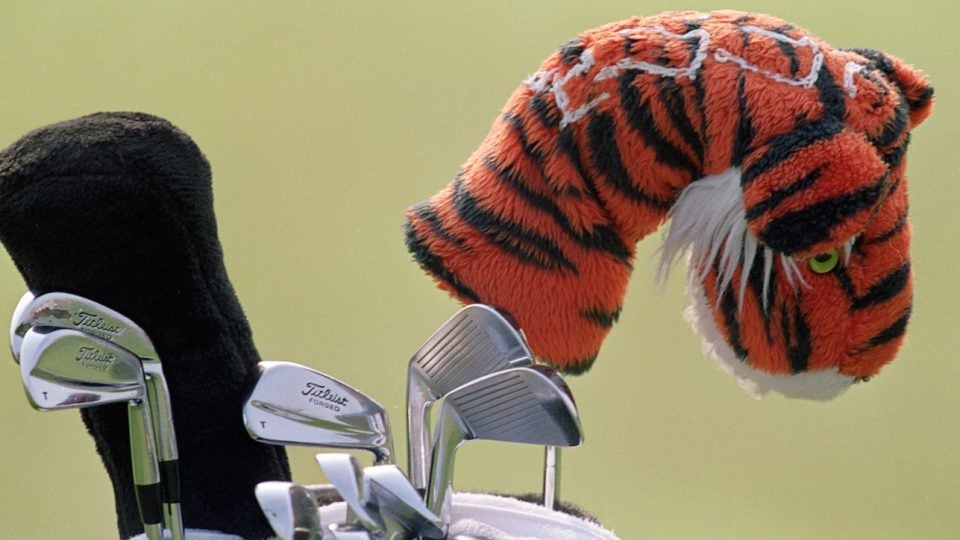 In honor of 2019 Masters Champion Tiger Woods on what would have been 2020 Masters week pre-pandemic, I wanted to pose one of my favorite hypothetical questions to discuss amongst equipment fans: “What 14-club setup would you choose from Tiger’s gear history?”

It’s a fun question for a number of reasons. Firstly, Tiger’s equipment and equipment changes have always been public information and highly discussed, so most equipment fans know just about every club he’s ever used. Also, Tiger has played some one-off prototypes throughout his career that none of us have access to, and probably couldn’t hit properly anyway, so it’s interesting to even imagine playing some of the clubs he’s used.

To me, this hypothetical isn’t about crafting a 14-club set that will result in my lowest score possible. Obviously, metalwood technology in 2020 is far superior to the equipment he was using in 1997, and even his irons have gotten a touch more forgiving throughout the years. Instead, this argument is more about selecting your favorites from his equipment history. What clubs would you love to try? What are the coolest, or have the most bag appeal?

I take you through my 14-club Tiger Woods setup below. Feel free to think about the question for yourself, share it on social media, or discuss amongst your gear head buddies. It’s a fun trip down memory lane, if nothing else.

The perfect Tiger equipment setup starts with the greatest staff bag ever made, and that’s his famous silver Buick golf bag. The red, black and white version of Tiger’s Buick staff bag is also really cool, but the silver Buick bag co-stars in one of the best golf commercials ever made. Tough to argue with that! 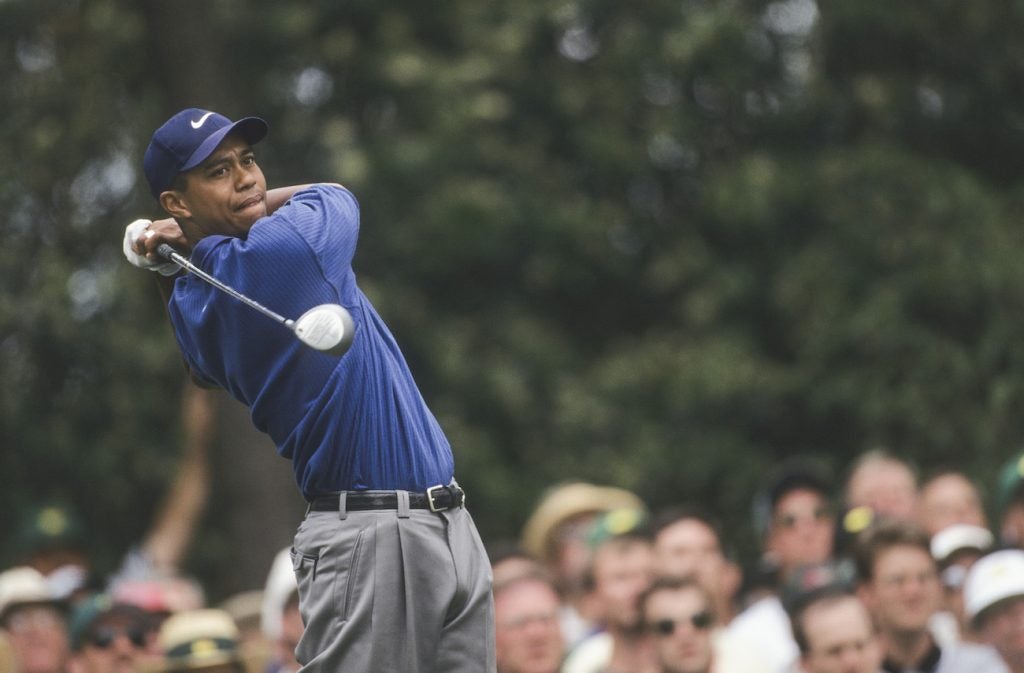 In 1997, Tiger changed the game of professional golf with his dominance off the tee. When he won the 1997 Masters, before Augusta National was “Tiger proofed,” he was using a King Cobra driver equipped with a True Temper Dynamic Gold Tour Issue X100 shaft. His King Cobra 9-degree driver not only had a deep-faced design, but he also would have the face of his driver scratched from heel-to-toe and from crown-to-sole to reduce slippage at impact. Back then, it was common practice, but scratching a driver face in that manner is now illegal.

Of course, the driver was made from 17-4 stainless steel and is much less forgiving than today’s 460cc designs. That being said, when I’m taking Tiger’s famous Frank headcover off my driver, his King Cobra with a 130-gram steel shaft is my weapon of choice. Pure intimidation. 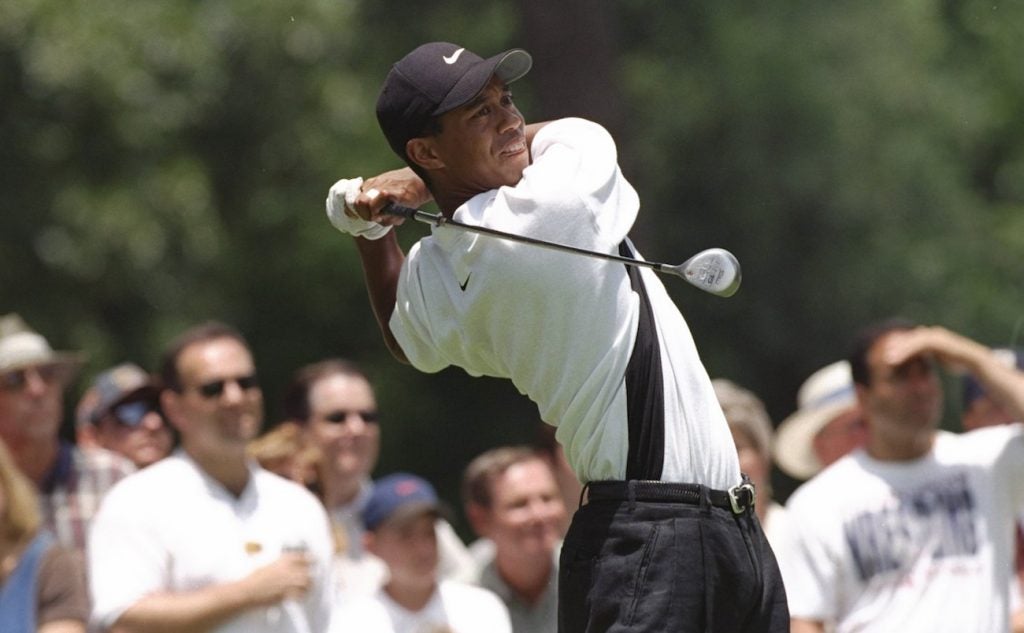 I promise not all of my club choices are from Tiger’s 1997 Masters win, but here is another: Titleist PT 15-degree fairway wood with a True Temper Dynamic Gold Tour Issue X100 shaft. This is arguably my favorite club of all time in any category, and the reason why is because of the absolute missiles that Tiger would hit with this club. It was a small-headed fairway wood that was made for low launch and low spin, which makes it an unrealistic club for anyone who’s not a top-level Tour player. But, in this hypothetical, I am perfectly capable of hitting Tiger-like rockets with it. 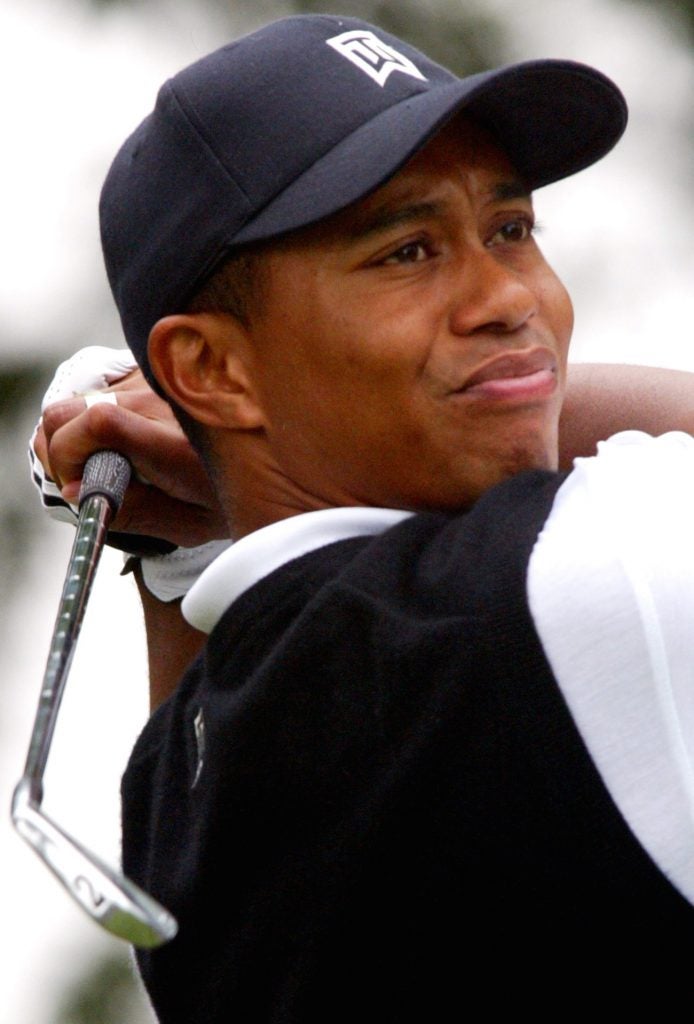 Tiger has always bounced around between using a 2-iron and a 5 wood, depending on course setup and conditions. While a 5-wood is probably the more versatile and forgiving selection, that doesn’t matter to me right now. When I think of the perfect Tiger equipment setup, it includes a 2-iron. My favorite 2-iron of his was from his original set of Tileist 681 Forged prototype irons that he crafted along with Larry Bobka. The inspiration for the sole design of those irons came from a set of Hogan Apex irons that Tiger liked, and the Titleist irons were designed specifically for his preferences, including long heel-to-toe lengths, a higher center of gravity, traditional lofts, added bounce and camber on the sole. They were also stamped with a simple red “T” on the cavity, and being that my last name is Tursky, it’s almost too perfect. 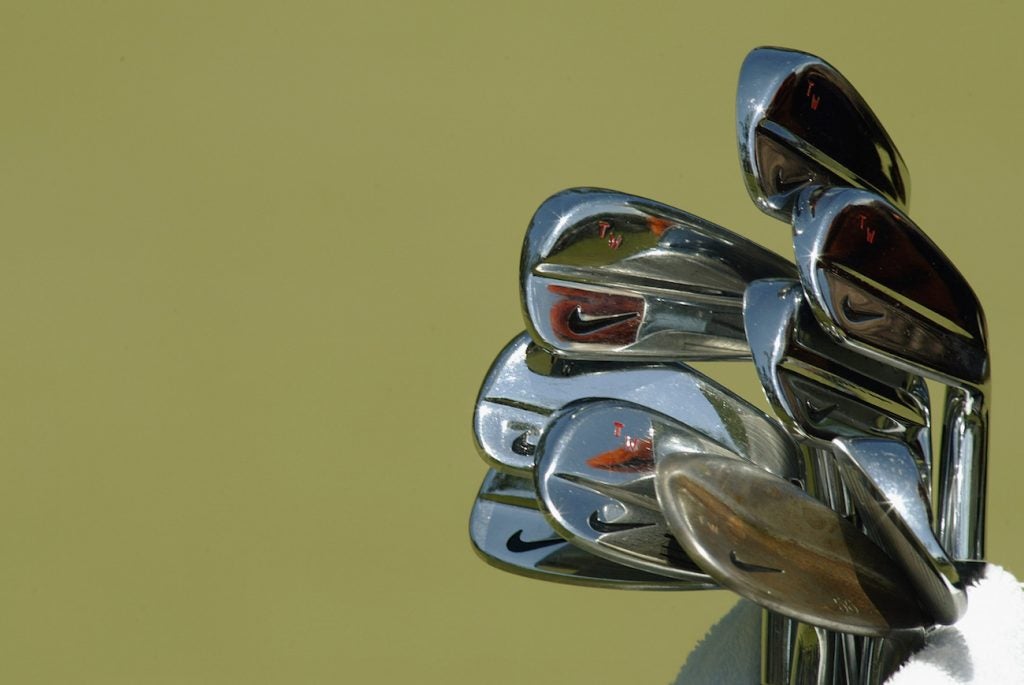 Tiger’s blade iron designs, at their core, have all been very similar in design since those original Titleist 681 Forged irons were created for him. So, really, any iron set you pick is a winner. For me, though, the simplicity and pure bag appeal of his custom Nike Forged irons circa 2005 is the only choice. They were made custom for him and never released to the public, so there’s a heavy exclusivity factor at play, as well. It should go without saying that I’d rather trade my iron game for his iron game and not just my irons for his irons, but for the topic at hand, I’m going with the Nike blades pictured above, equipped with True Temper Dynamic Gold X100 shafts in a 3-PW setup. Simple design with a Nike swoosh on the toe, TW stamped in red, and a flashy chrome finish. Yes, please. 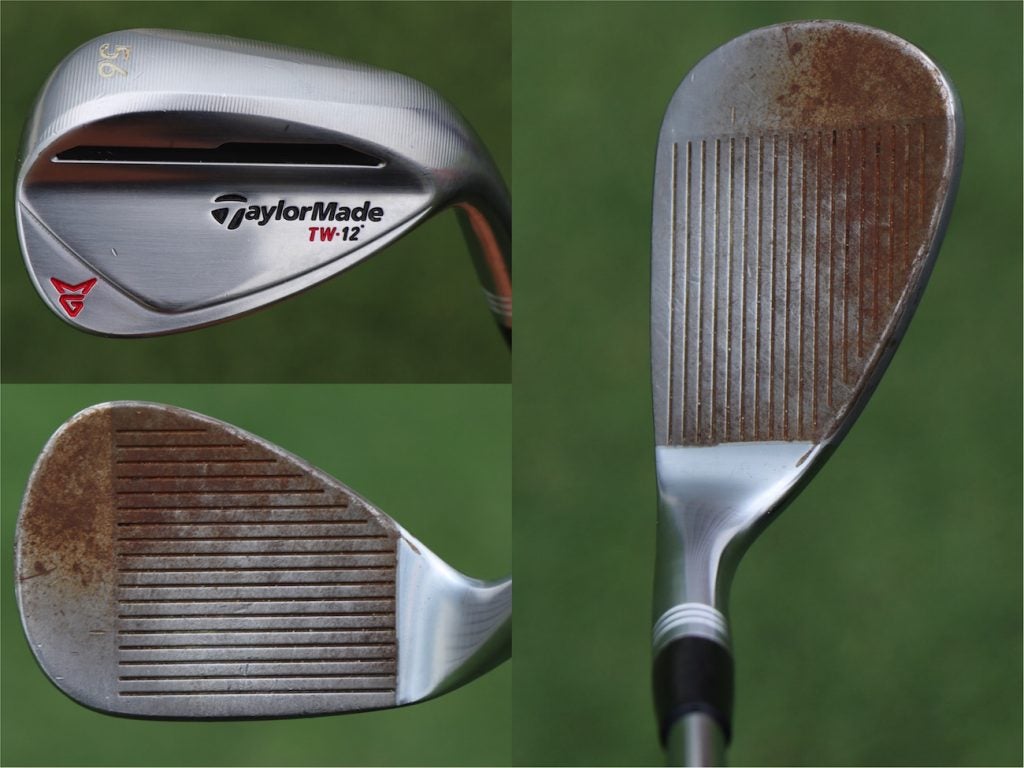 As with his irons, Tiger’s wedge shapes have had a nearly uniform design throughout his career, going all the way back to the Cleveland 588 RTG wedges he used in 1997. Mike Taylor has grinded his wedges for nearly 20 years, so you could pick a sand wedge and a lob wedge out of a hat and not go wrong. With what’s probably my hottest take, though, I’m taking his current TaylorMade Milled Grind 2 wedges. I love the look of the satin chrome on the back cavity along with the raw and rusted face. Combining Mike Taylor’s artistry with TaylorMade’s new Milled Grind technology allows me to play the wedge shapes that Tiger loves, and it grants me the ability to change wedges out often due to the manufacturing process. 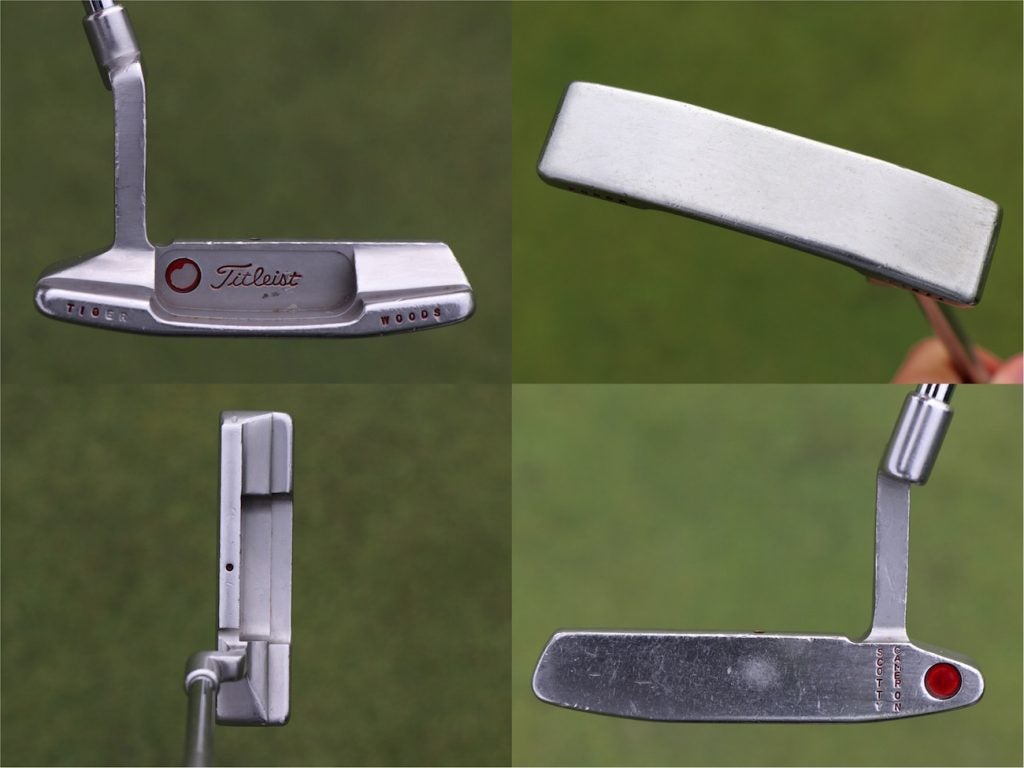 I could make a strong case for the Scotty Cameron TeI3 that Tiger used to win the 1997 Masters, but the putter that won 14 majors is hard to pass up. It was custom made for Tiger, it has the trademark cherry bomb, and it has his name stamped along the back bumpers. Plus, it has that ridiculous wear mark on the sweet spot that makes me look like I’ve never missed the center of the face just like Tiger. Seriously, though, this putter is perfection. It has all the character and ding marks from nearly 20 years of use, and it’s the most storied, famous and valuable putter in history.

Don’t forget to check out all of the putters that Tiger has used throughout his career; there are more than you think!

When Tiger put a solid core Nike Tour Accuracy golf ball in play in 2000, he forever changed the golf ball market. The original ball was designed by Nike and manufactured by Bridgestone, and Tiger still plays a Bridgestone golf ball to this day. Typically, his golf balls are made to be higher spinning to give him the most control possible with his irons and wedges. A later version of Tiger’s prototype golf ball was the TW One Platinum, better known as “the ball that hung on the lip in the 2005 Masters.” It’s one of those shots that you remember exactly where you were when you first watched that ball hang on the lip and then fall. Surely a great memory for Tiger, but also a great memory for everyone who watched. I’m siding with nostalgia by taking the TW One Platinum as my golf ball of choice. 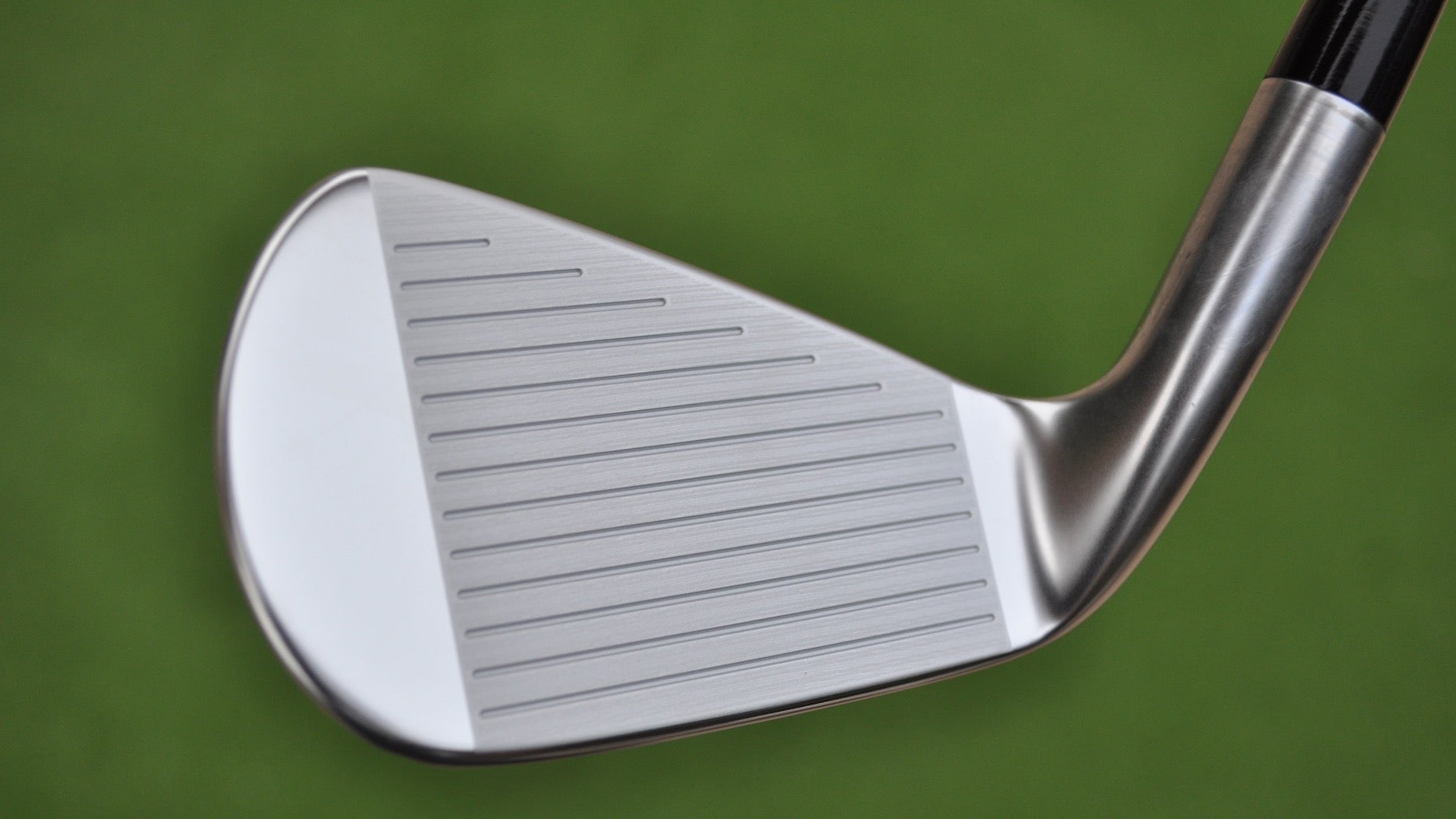 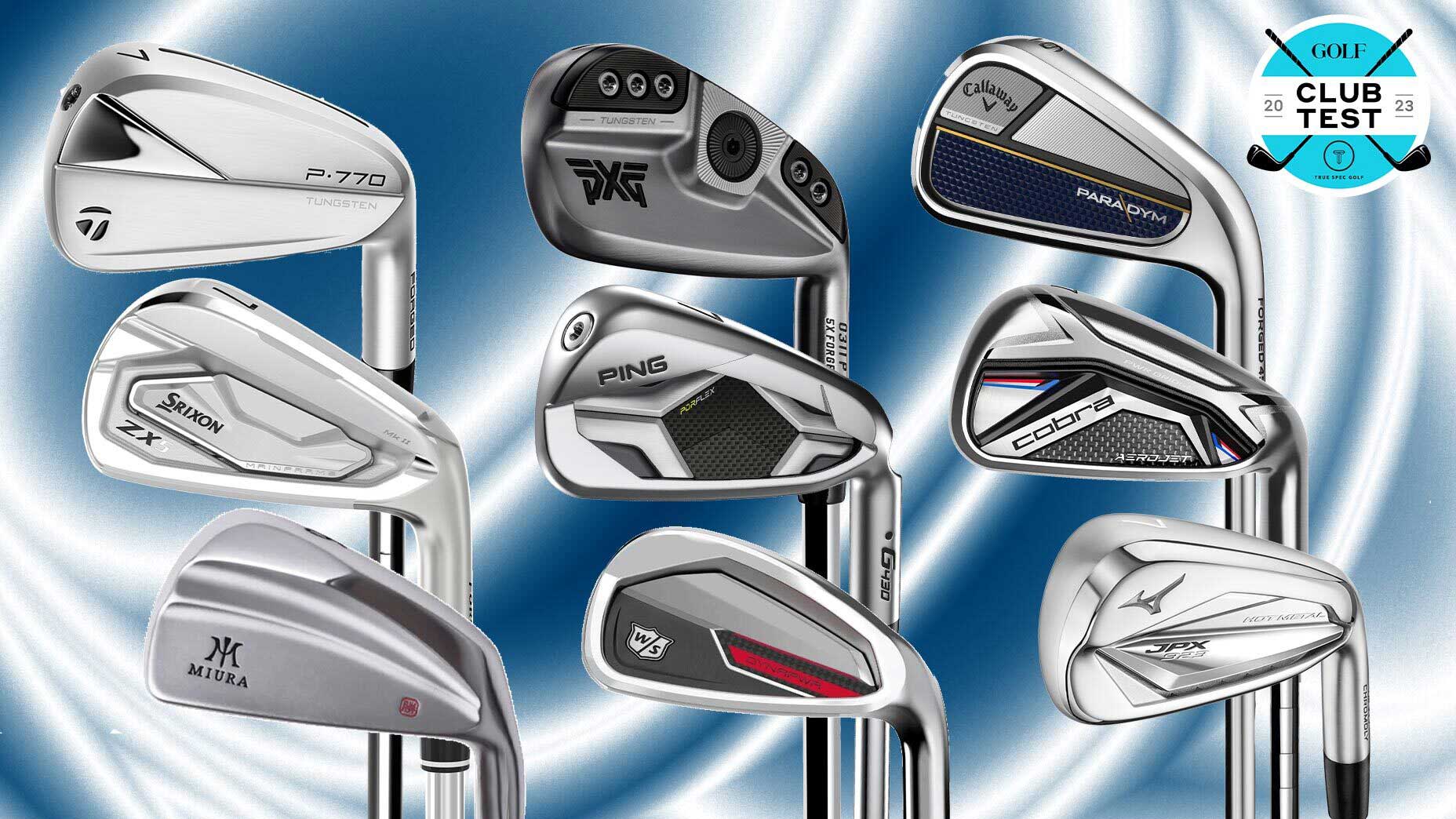 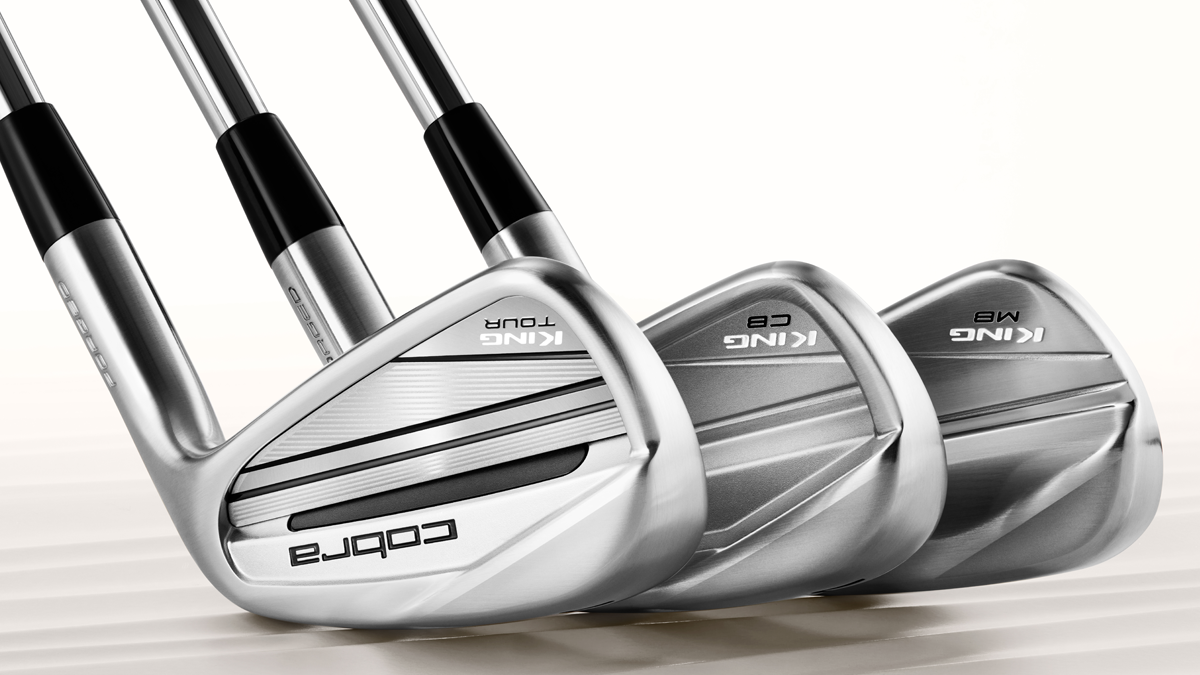 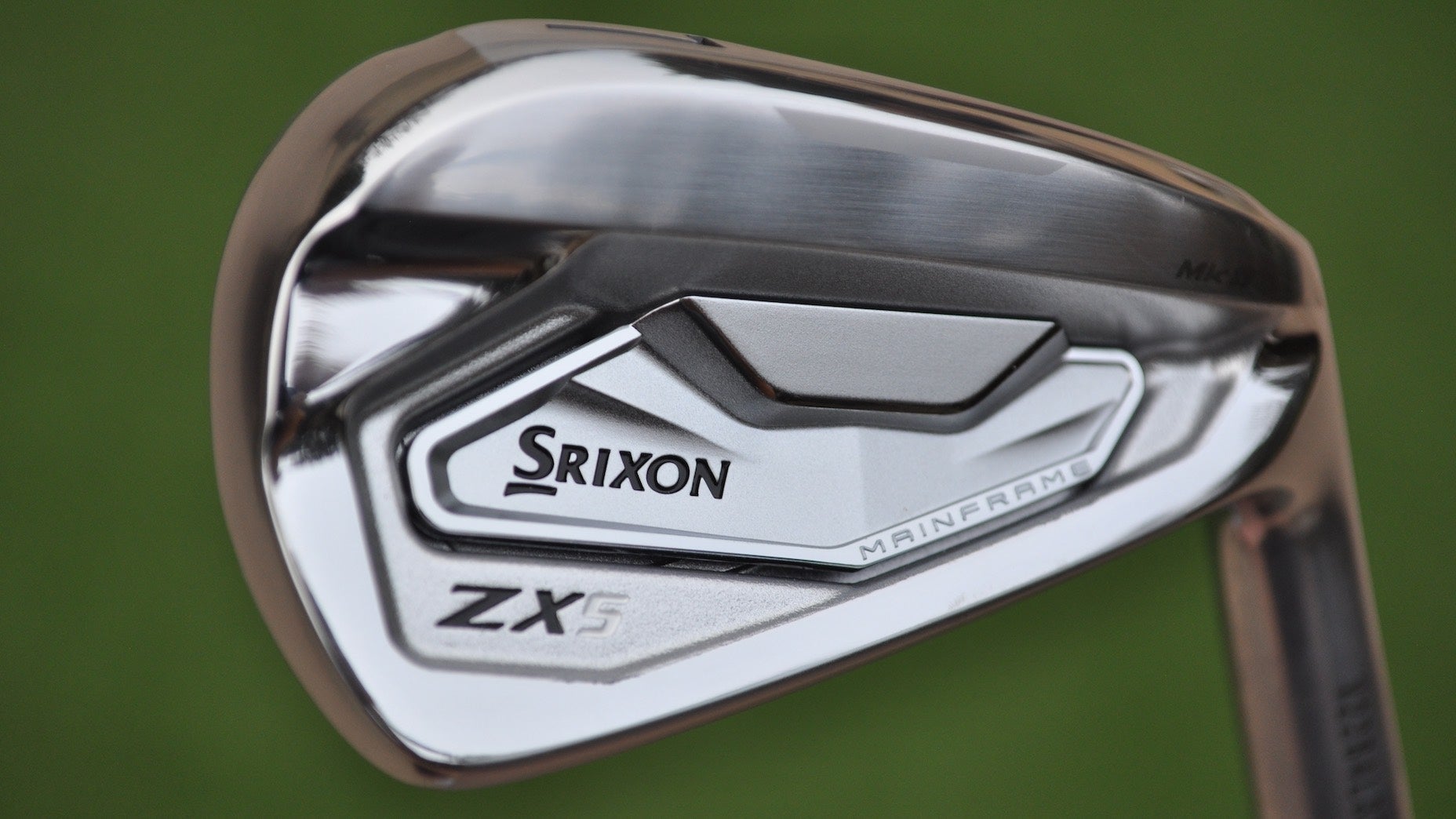 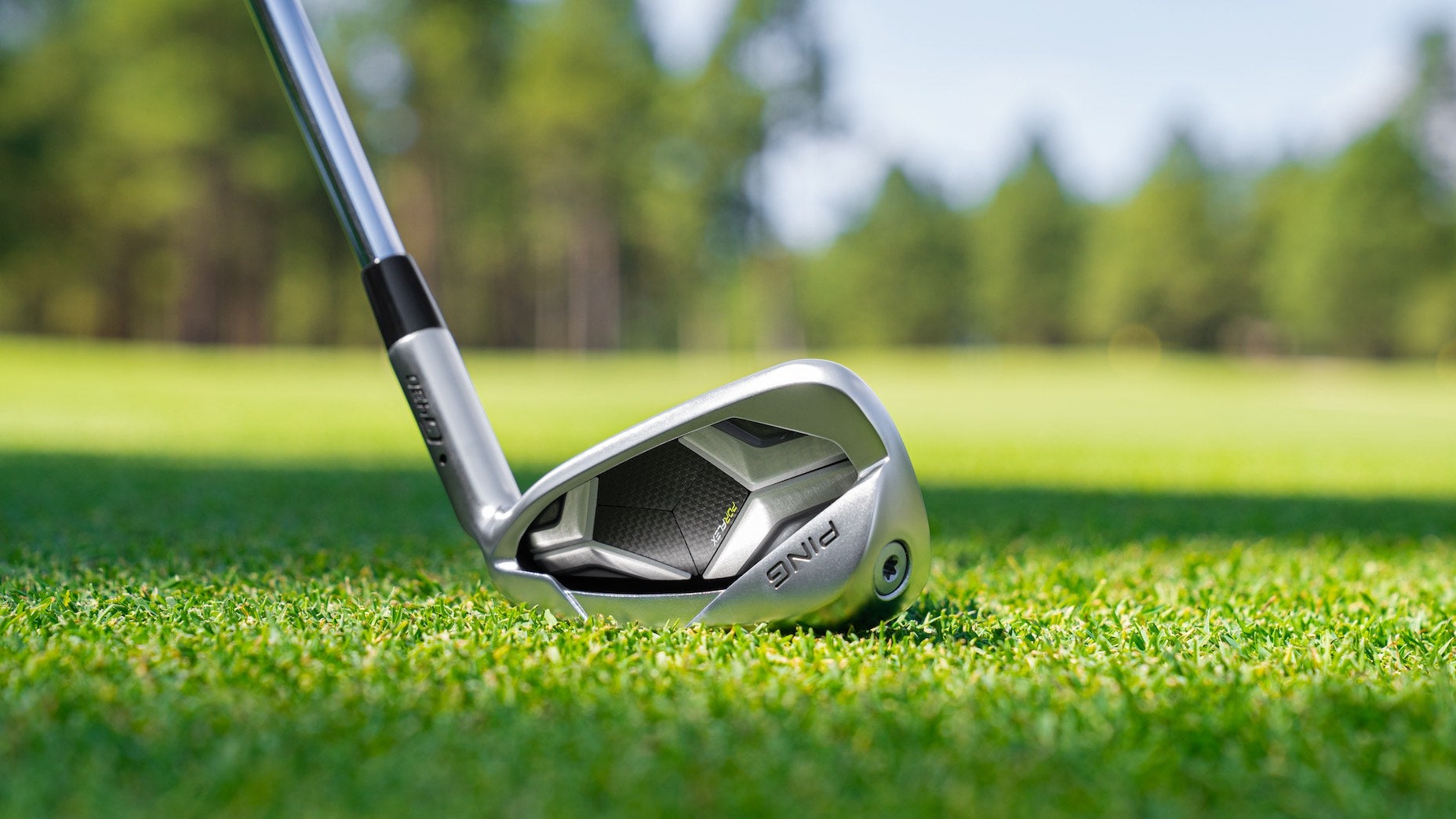