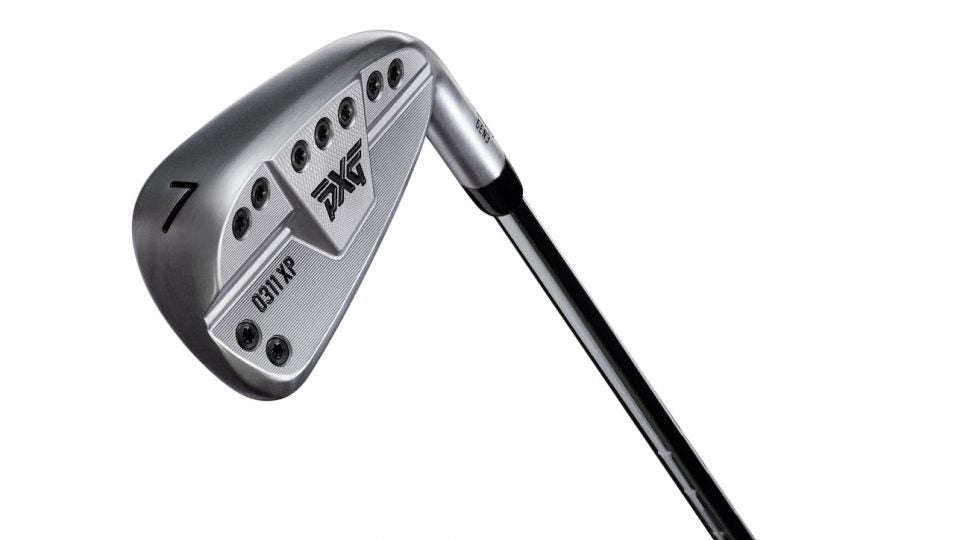 PXG's 0311XP Gen3 irons are the most forgiving model in the lineup.
PXG

The goal behind every new club design is to find a way to make it significantly better than its predecessor. It’s one of the primary reasons PXG hasn’t gone along with a standard release cadence since it broke into the industry in 2015.

The Gen2 version of the company’s 0311 irons was unveiled more than two years after the first iteration, which was due in large part to PXG’s search for a material that improved upon the thermoplastic elastomer found inside the hollow cavity. The answer turned out to be a high-speed polymer with 20 percent more speed and a 40 percent tighter dispersion.

“With the TPE, it provided dampening characteristics to improve sound and feel, but it wasn’t much for ball speed,” said Brad Schweigert, chief product officer for PXG. “That’s where the firmer high-speed polymer assisted in getting us more distance.”

While the added distance turned out to be a boon for Gen2, golfers began offering feedback on the firmer feel the irons produced at impact  — a trade-off from switching to a high-speed polymer and going away from the softer TPE.

Trying to strike a balance between speed and feel with today’s hollow cavity irons is no easy task. Thankfully for PXG’s engineering team, it didn’t take long to find something that checked both boxes with the 0311 Gen3, which was officially released less than two years after the second version. 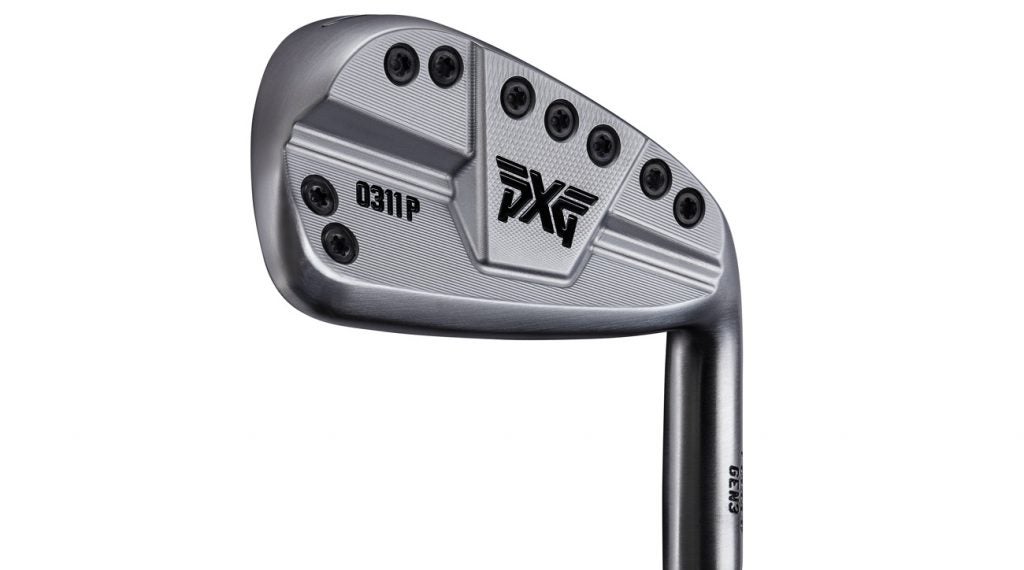 Housed inside the head of the 0311 XP, 0311 P and 0311 T is the company’s new “Impact Reactor,” a dual core material utilizing a soft polymer inner core to load energy and enhance feel, and a firmer polymer outer to generate ball speed. The design is similar to what’s found in today’s multilayer golf balls, where a softer inner core is paired with a firmer mantle layer to generate speed without sacrificing short game spin.

“We went through many different materials to get here and took a look at some in the golf ball industry,” Schweigert said, declining to name the exact materials used. “But ultimately we found something that worked even better. We like to think of it as our special sauce.”

The “special sauce” sits directly behind a HT1770 Maraging Steel face (0.058 inches thick) and generates roughly 5-8 yards of additional distance with nearly twice as much movement as the high-speed polymer.

Each head in the lineup is designed to be more forgiving on off-center hits due to an internal geometry that was expanded to increase the overall hitting area. With the cavity growing in size, each face was laser welded to the outer edge of the 8620 soft carbon steel body. From there, the head is robotically polished to improve tolerances and manufacturing consistencies from club to club; a five-hit forging process is also used (instead of three) for additional detailing. 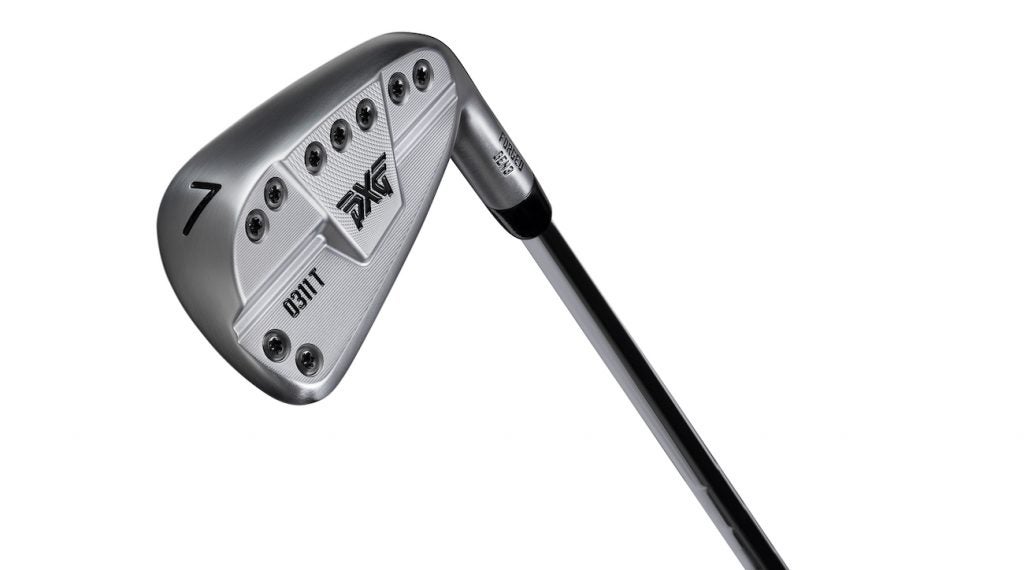 One of the few holdovers from the original design is the titanium and tungsten weights that run along the perimeter of the head to optimize center of gravity and improve stability.

As for the specific models in the line, the 0311 XP is the most forgiving with the widest blade length and a more playable sole width. It’s also lighter and offers a slightly longer shaft to generate speed and distance for the higher handicapper, or a better player who wants to employ one at the top of the set.

The 0311 P will most likely fit the widest range of handicaps with a moderate blade length and sole width that’s identical to the 0311 P Gen2. For the better player, the 0311 T has the most compact profile with a topline and blade length that was reduced in size. 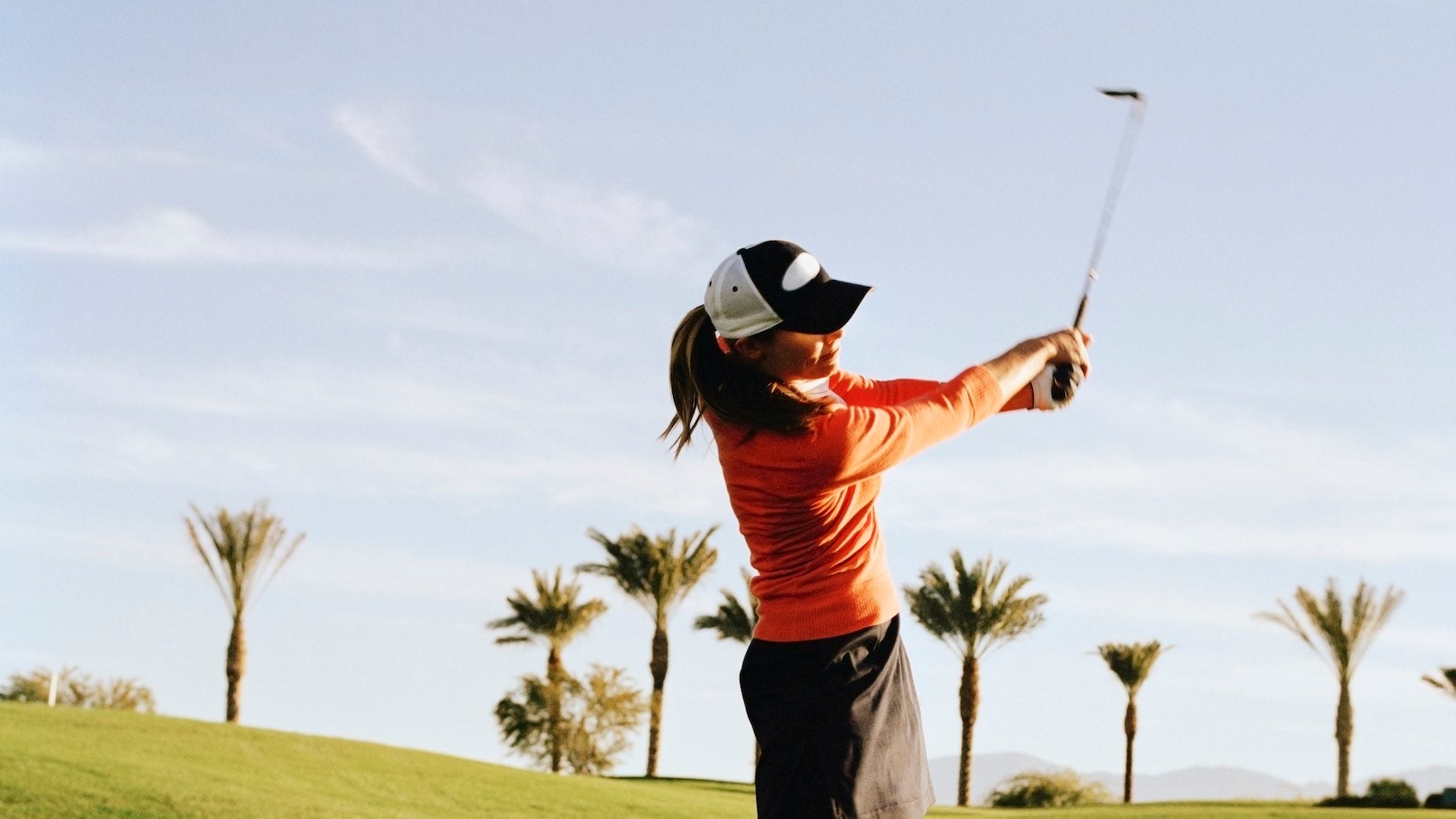 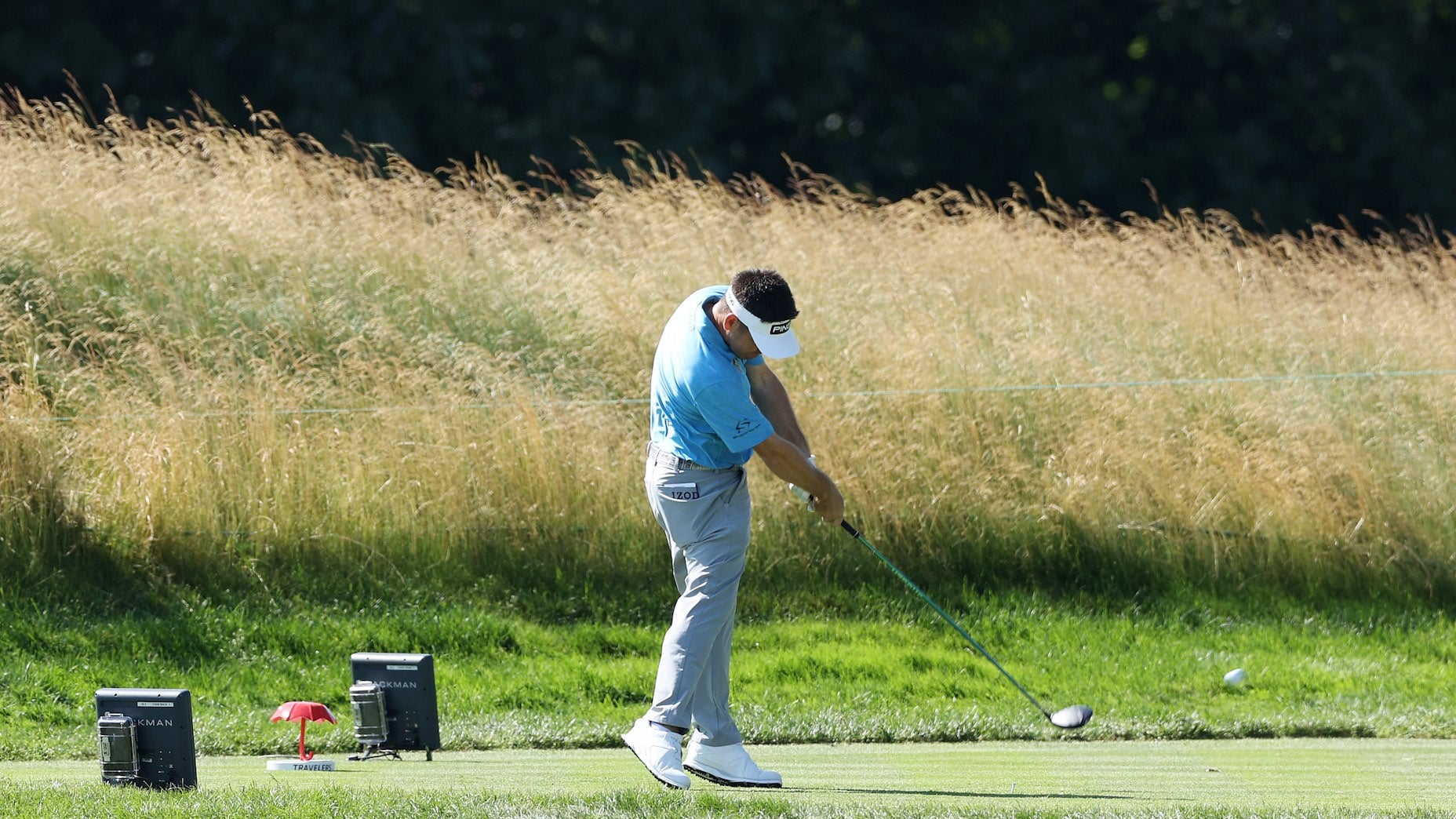 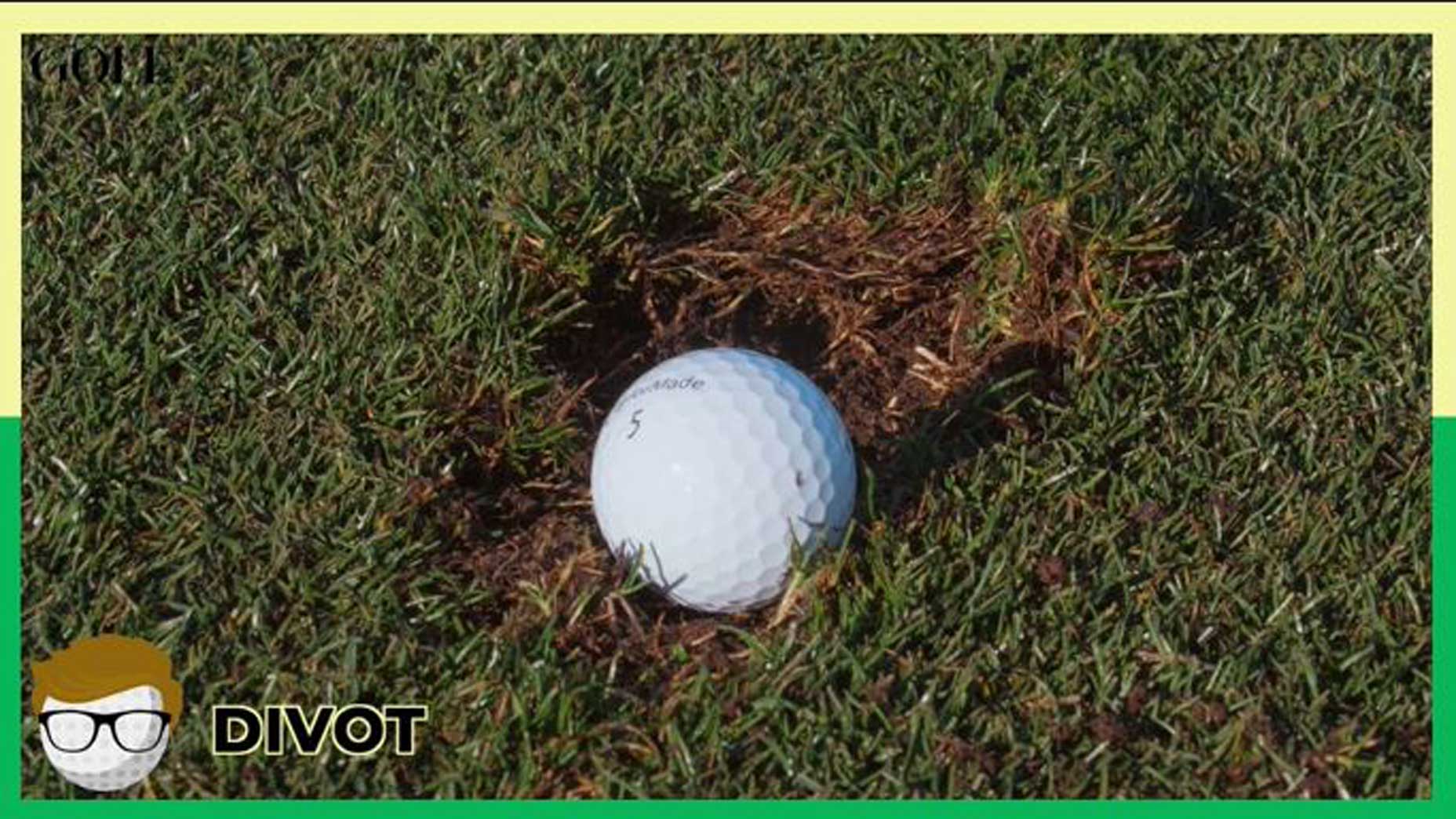 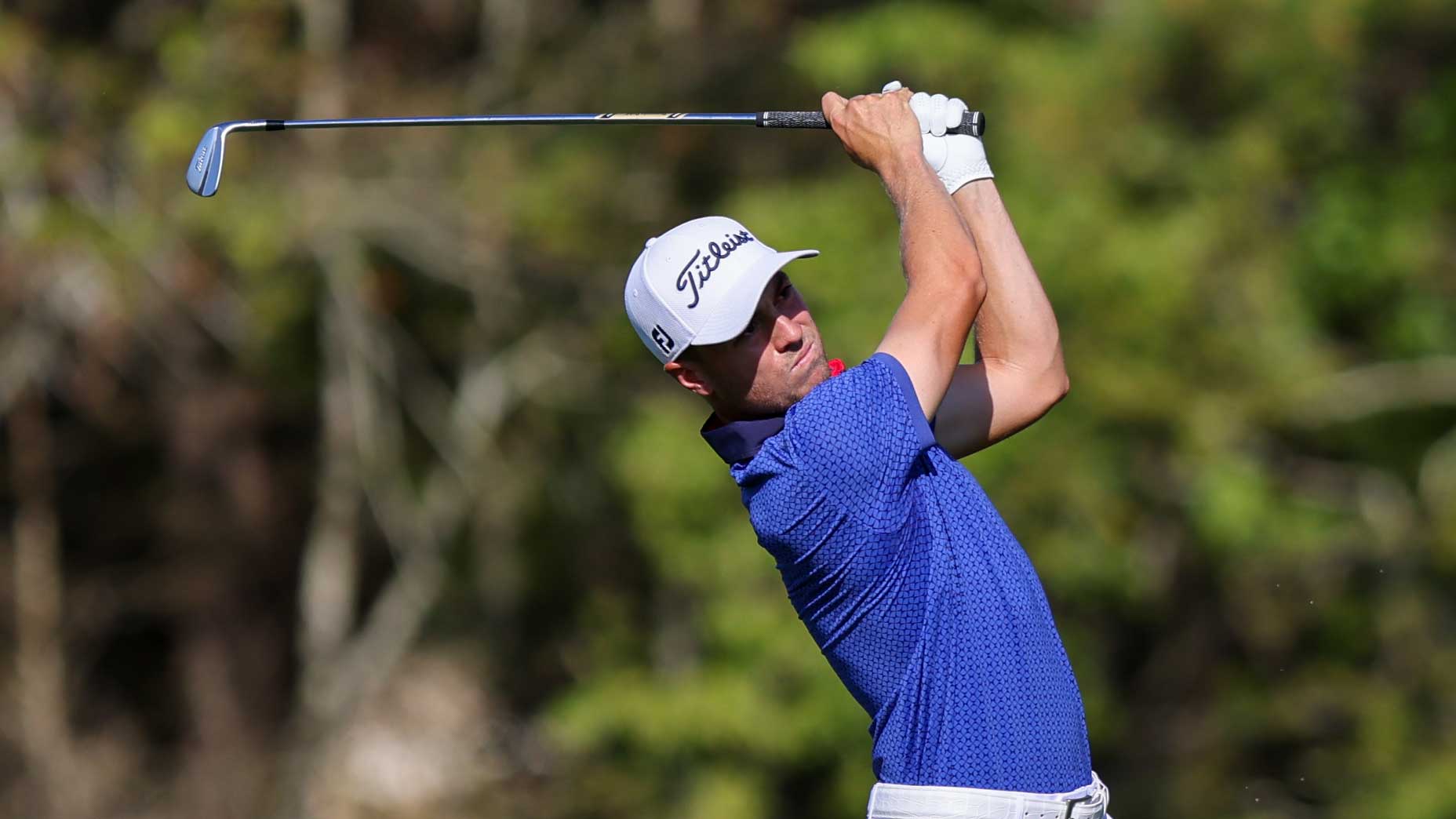