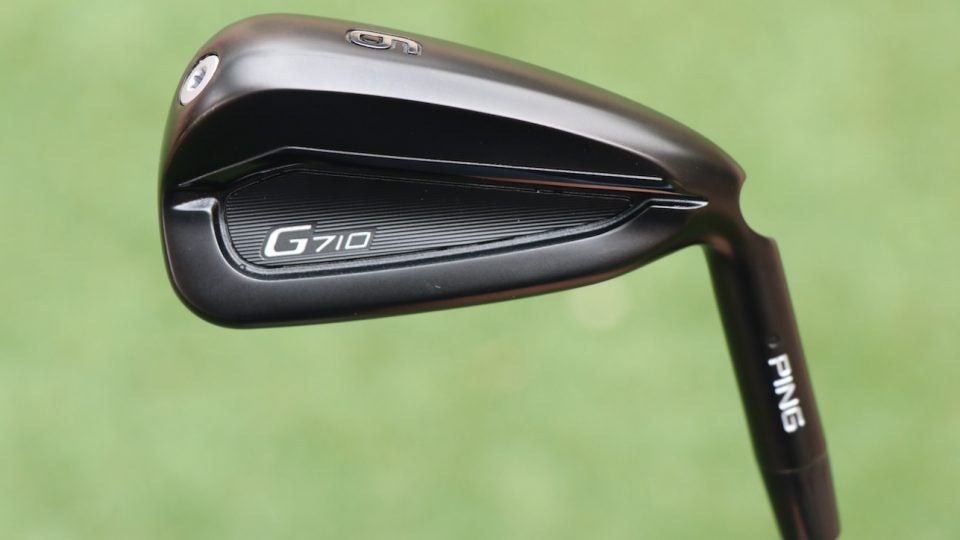 In 2018, Ping launched its G700 irons that were built for the ultimate in distance and forgiveness with hollow bodies and thin, maraging-steel faces. They were designed for high launch and ball speeds, perfect for golfers who wanted to hit it longer and straighter.

Two years later, Ping has announced a follow-up to the G700 irons, called the G710. The new G710 irons also have hollow-body constructions and maraging steel faces, but they have been reengineered for even more forgiveness on shots hit across the face. They also boast a new hyrdopearl stealth chrome finish, which is a black PVD coating.

Not only does Ping’s president John K. Solheim call the G710 its longest and most-forgiving irons ever, but he also says that sound and feel have been enhanced since the original G700 designs.

“The G710 iron is our longest, most forgiving iron to date,” Solheim said in a press release. “It’s engineered for golfers who want to maximize both distance and forgiveness. In designing it, we also advanced other important attributes such as consistency, sound and feel without sacrificing performance. The hydropearl stealth chrome finish gives it a very sleek and attractive look.” 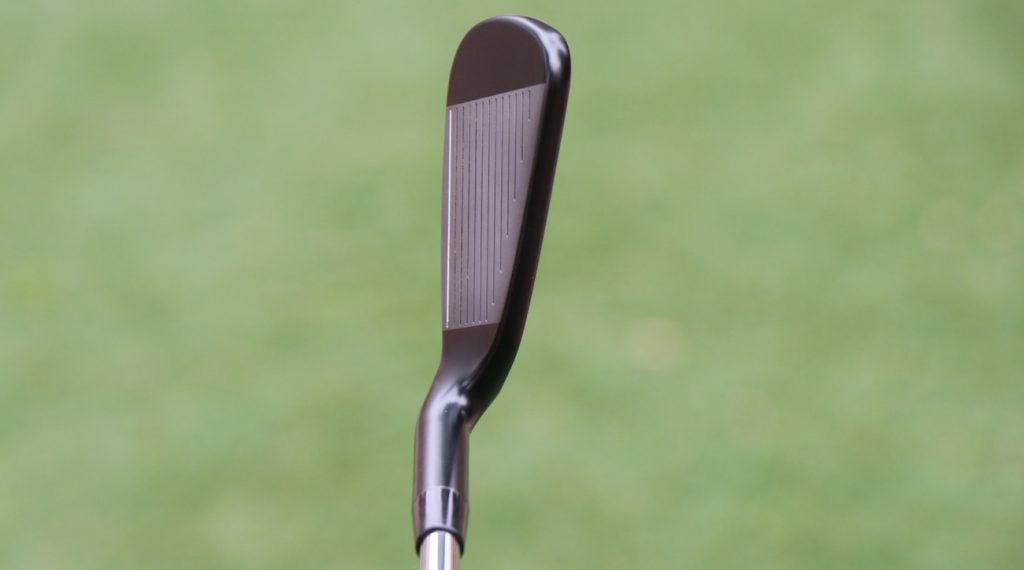 The bodies of the G710 irons are made from 17-4 stainless steel, but they also use Tungsten weights in the toe and heel to help increase forgiveness. According to Ping, the G710 irons have 5 percent higher MOI than the G700 irons.

“Forgiveness continues to be at the top of our list when it comes to iron design,” Solheim said. “In a hollow-body design, our goal is to balance a variety of attributes to help golfers hit the ball significantly farther while hitting more greens. The G710 iron’s extremely high MOI is a result of strategically positioning weight on the toe and inside the hosel to make it our most forgiving iron. We’ve also greatly enhanced the feel and sound through extensive modal analysis, which helped us eliminate certain undesirable frequencies.”

In order to help golfers better analyze their games, the new G710 irons come with Arccos Caddie Smart Grips and a free trial of the Arccos Caddie app.

Ping’s G710 irons (4-PW, UW, SW) also come stock with the company’s Alta Distanza Black 40 shafts that weigh-in at just 43 grams; the lightweight and active tips of the shafts will help golfers swing the club faster and produce higher trajectories. Other shafts are available at no upcharge.

The irons will sell for $175 each with a steel shaft, and $190 each with a graphite shaft. They are currently available for custom fitting and pre-order at authorized Ping golf shops.