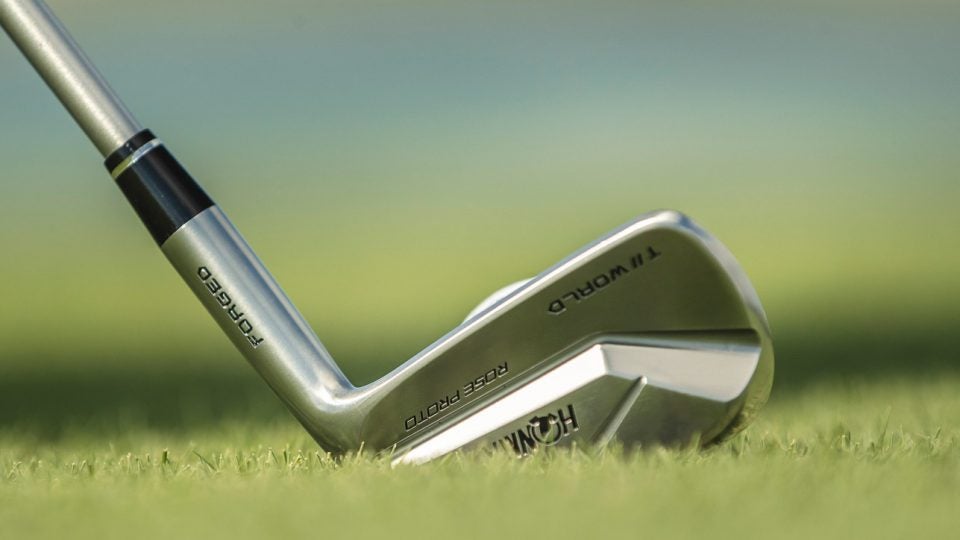 Justin Rose signing with Honma has received plenty of attention for good reason, and the company built on the relationship today with the official introduction of new T World 747 Rose Proto MB irons ($175 per club).

Not surprisingly the irons, which were designed at the company’s headquarters in Sakata, Japan, were created with significant input from the English superstar. Features include mild steel construction, precisely positioned CG locations throughout the set, Nippon Modus3 Tour steel shafts, and a muscleback design for optimum control. 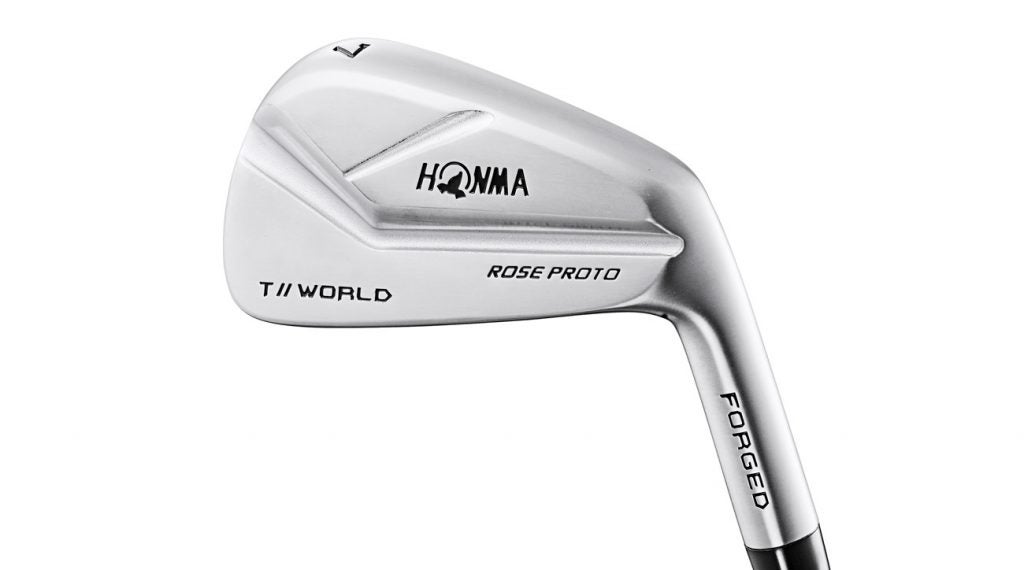 “The idea of having a hand in the collaborative design process for my set of clubs was extremely exciting. Working with the Honma master craftsmen to create an iron that felt and looked great for me was one of the biggest thrills of my career,” said Rose. 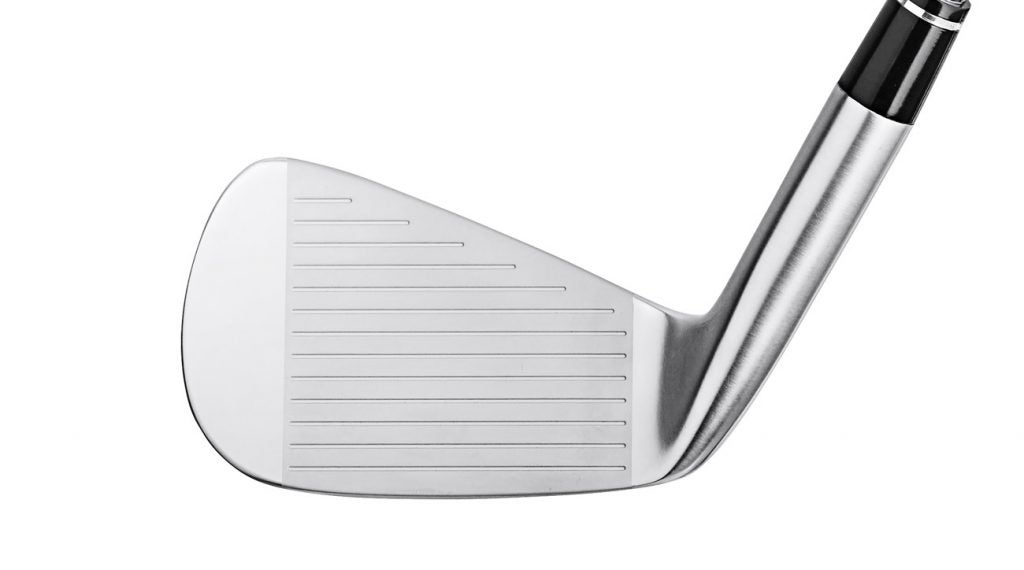 A view of the face of Honma T World 747 Rose Proto MB iron.
Courtesy of Honma

Rose has played the T World 747 irons throughout the 2019 season so far including at Torrey Pines in January where he captured the Farmers Insurance Open. They are available at retail now. 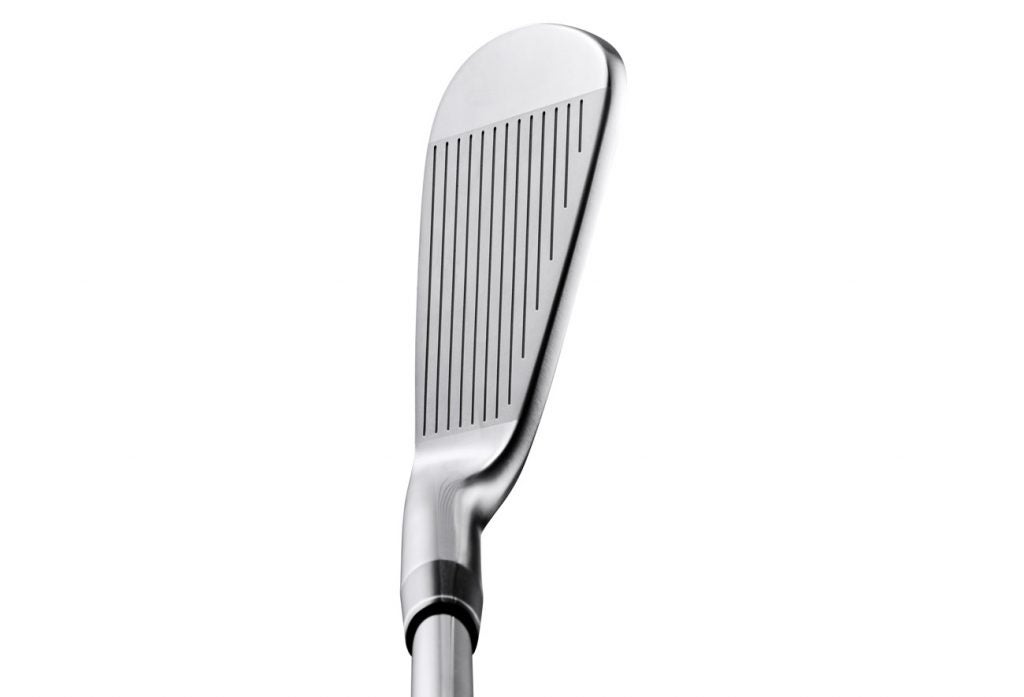 A view of the Honma T World 747 Rose Proto MB iron at address.
Courtesy of Honma