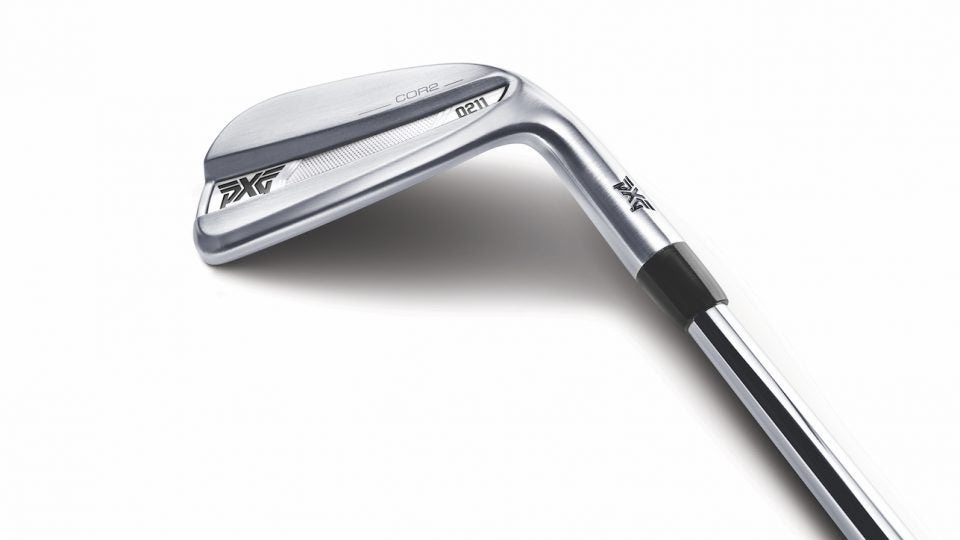 With a $400 per club price tag, PXG’s 0311 Gen2 irons aren’t for everybody, which has subsequently kept the brand from making inroads in other areas of the market outside of the super-premium category.

In an effort to broaden its reach within the industry, PXG created the new 0211 irons that feature some of the same technology found in 0311 but at a more palatable price point.

While the 0211 comes in at $195 per club, PXG made it a point to retain some of its proprietary technology, beginning with the high-speed COR2 polymer found inside the hollow cavity of each head. The material is 20 percent faster than the previously-used TPE and works in conjunction with an ultra-thin HT1770 steel face insert — 0.058 inches thick — to generate more ball speed and tighten dispersion. The polymer also serves another purpose, enhancing feel and sound impact. 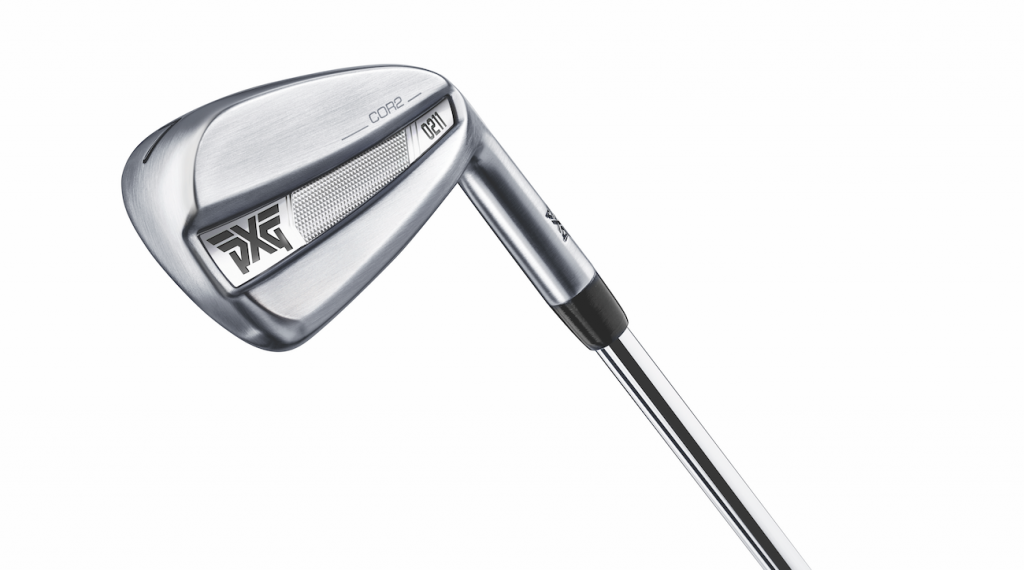 Each face is laser welded around the perimeter of the body instead of the face itself, a process PXG noted expands the overall size of the sweet spot, improving ball speed on mishits.

The head is cast from a durable 431 stainless steel — 0311 is forged from 8620 carbon steel — that’s less expensive to produce. The process of casting a golf club, whereby metal is heated until molten and then poured into a mold, is an efficient process for creating complex geometries, but as one would expect to find when comparing a cast club to a forged version, sound and feel cannot be replicated. 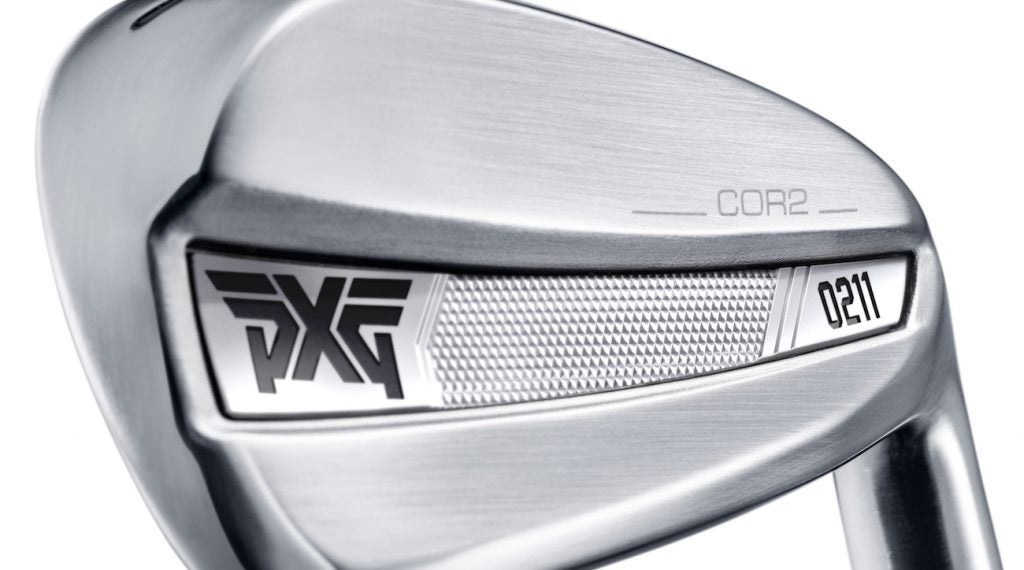 Noticeably absent from each head are the tungsten and titanium screws positioned around the perimeter of the 0311 profile. The weights had to be removed to “manage the unit cost,” but the heads were still optimized to produce comparable launch conditions and performance.

In terms of set design, the blade length gets progressively shorter as it transitions from the long irons into the mid and short irons. The amount of offset will decrease as well going from the top of the set to the pitching wedge, making it a glorified blended set.

PXG’s 0211 irons will be available May 21 and retail for $195 per club with two stock shaft options (True Temper Elevate steel and Mitsubishi MMT graphite).