Read our complete reviews of Cobra's newest irons below.

This year’s ClubTest is bigger and better than ever. To help you make sense of the mountain of high-tech new clubs on the market, we put all of the latest offerings from the top golf club manufacturers to the ultimate test. Below you will find the test results and complete reviews of four new Cobra iron models.

Our take: Nothing like a cool design to provoke creative thinking. “These look mean, and I could easily see building a combo set around these and the Forged Tec,” one Golf tester said of Cobra’s LTDx irons, which, like other clubs in the LTDx family, feature a lower center of gravity and strategic engineering that removes weight from the face to expand the sweet spot. Our initial takeaway indicates these sticks are built for maximum distance and forgiveness, but they manage to still look and feel like a more sophisticated player’s iron. 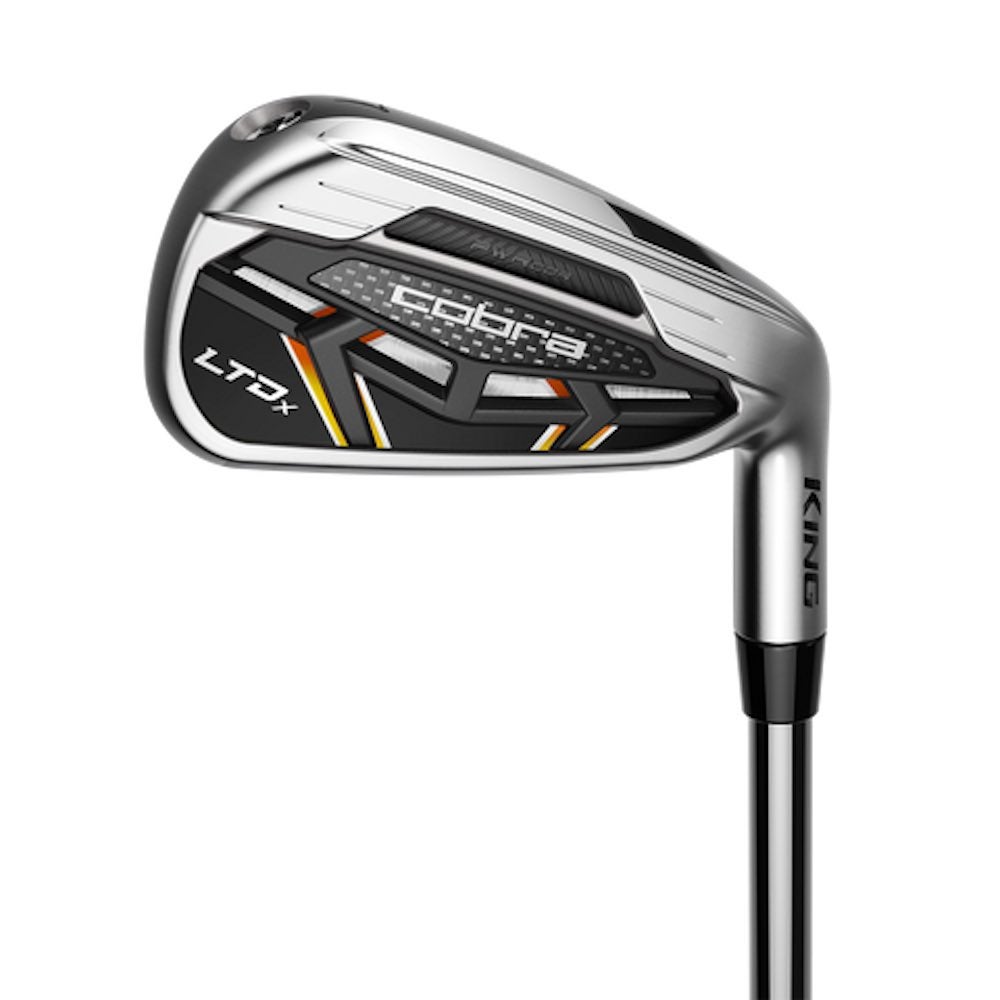 $128/club
The revolutionary design of the LTDx™ Irons starts at the core. The construction features a multi-layer PWR-COR™ weighting system that lowers CG, and promotes maximum flexion of the body, sole and face for peak ball speed and distance.
BUY NOW

The details: The star feature in the LTDx irons is once again PWR-COR tech, which in this case is a flexible steel bar that’s fully suspended in a soft polymer behind the clubface, placing the CG closer to the ball and improving energy transfer. The PWRSHELL face cup design boost ballspeed even further and wraps around the sole to help promote a higher ballflight. There’s a weight port in the toe that’s tunable to dial in certain swingweights for custom builds. Finally, the grooves on the clubface are CNC-milled for optimal spin rates through the bag. Comes in Standard or ONE Length versions.

Our take: With the release of these lightweight, cavity-backed irons, Cobra promised to help golfers “take their game to new heights.” Literally. Our testers found that to be the case. “Easy to swing and the ball goes high,” one Golf tester said. “Ball jumps off the face without much effort,” said another. 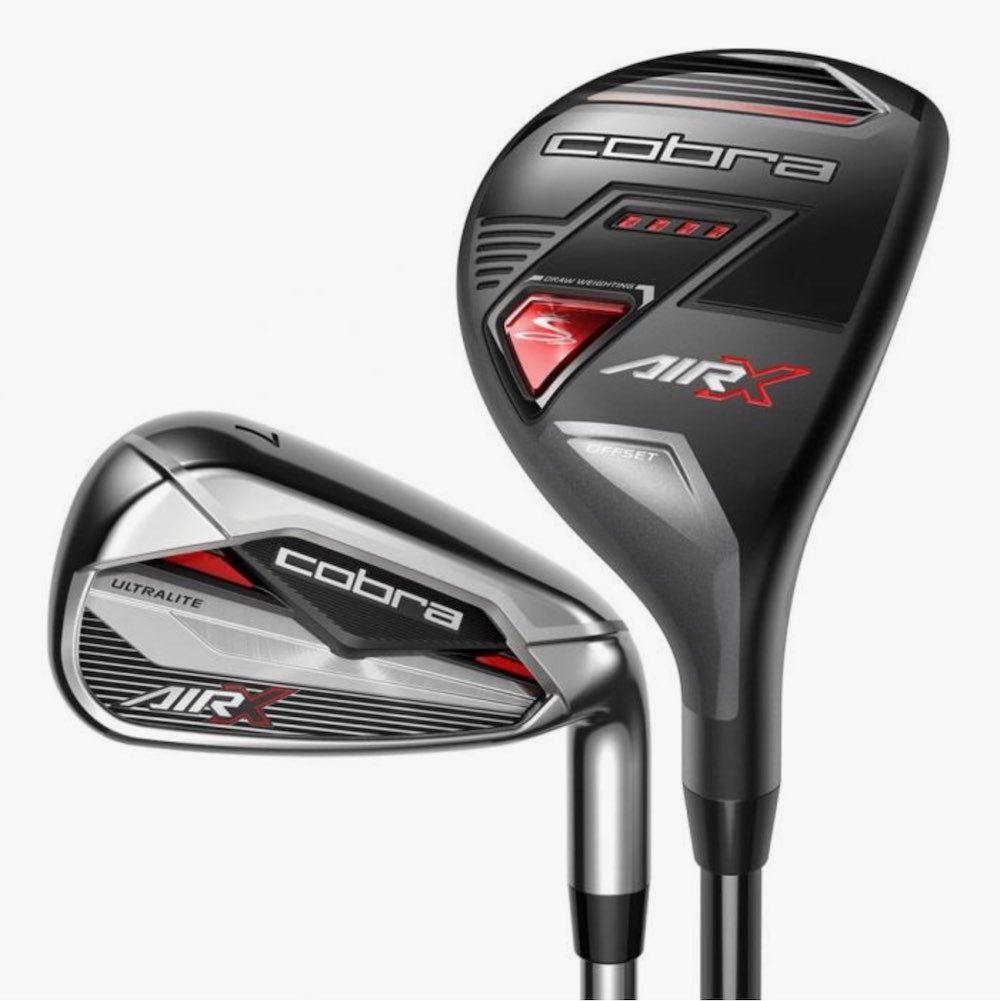 The details: Designed with slower swingers in mind, these cavity-backed irons marry lightweight construction with offset setups and slightly weaker lofts. The intent, Cobra says, is to make the game easier and more enjoyable by maximizing carry distance and promoting easy launch.

Our take: Hailed by one Golf tester as a Goldilocks of clubs — “not too chunky but doesn’t feel super thin”— the King Forged were deemed to be “just right.” Other testers praised the “aesthetically pleasing” design as well as the “soft feel” of the muscle-back irons, which were built with better players in mind. 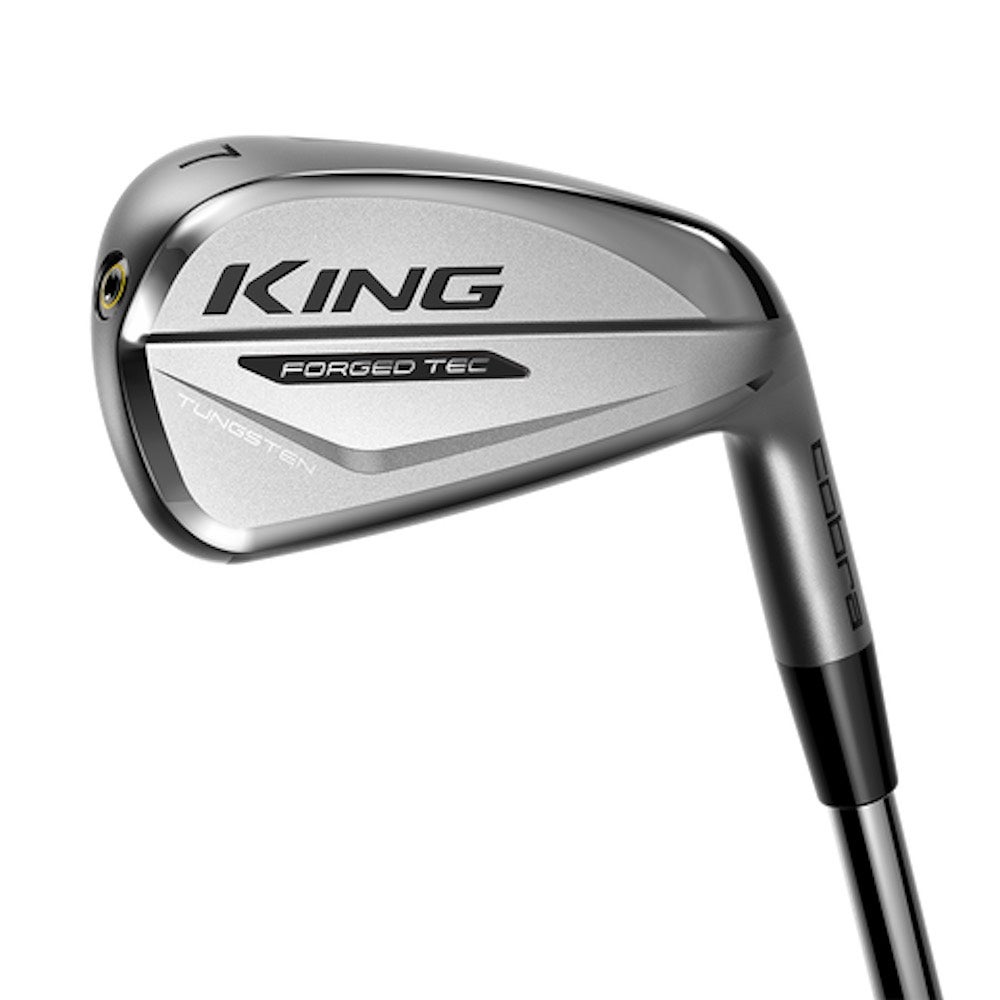 $157/club
The KING Forged Tec irons were forged for speed. For the first time in Cobra’s player’s iron, a forged PWRSHELL face expands the sweet zone for higher launch and faster ball speed in a compact shape. Tungsten toe weighting centers the CG behind the hitting zone to maximize distance and precision, even on off-center hits.
BUY NOW

The details: Combining cutting-edge technology with a classic look, Cobra’s King Forged irons have a hollow cavity filled with foam microfibers that the company says promotes a soft feel and sweet acoustics. Tungsten toe weighting is meant to fine-tune performance by positioning the center of gravity behind the hitting area, adding power and forgiveness across the face. Cobra also offers the King RF Forged MB Copper irons, designed by a Rickie Fowler; and the King Forged Tec line, which comes with Arrcos sensors embedded in the grips. Available in variable or single length.

Our take: The eye-catching irons drew attention from Golf testers for their convention-busting look. No surprise, as the King Tour MIM’s are neither cast nor forged. They arise instead from Metal Injection Molding, a manufacturing innovation that allows for intricate shapes and precision design, yielding clubs that combine a distinctive appearance with uncommonly soft feel. 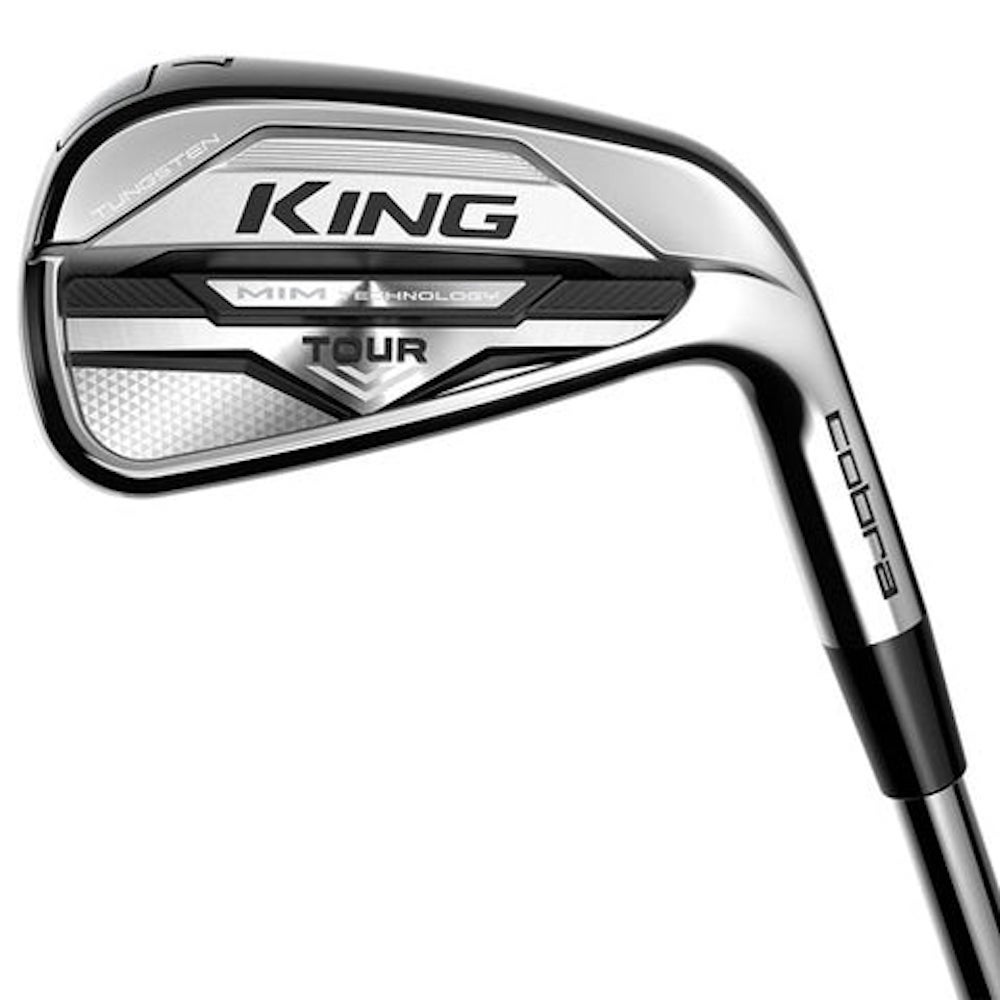 The details: In pursuit of a softer feel that the company says it couldn’t get from forging or casting, Cobra turned to Metal Injection Molding, a process that allows for more finely detailed and nuanced shaping. The goal is a balance of appearance and performance: a sleek-looking cavity-back with a stainless-steel construction that is meant to provide a softer feel than traditional forged steel.