Somewhere in the depth of my golf closet beneath the attic stairs, behind all the clubs and shoes, I have an unopened, pressure-sealed can of Orlimar TriMetal golf balls. Graybeards remember Orlimar: It went from a well-regarded little regional outfit in 1997 to an omnipresent juggernaut in 1998 based on the infomercial-backed TriMetal fairway woods.

Faster than you can say “Eureka!”, Orlimar then moved its special sauce—three-metal composition, low-profile design—into drivers and irons, with considerably less success. The golf balls, previewed at an industry trade show, never made it to market as the company soon imploded. How three metals would have helped golf ball design will likely forever remain a mystery, and likewise packaging golf balls like tennis balls.

Square pegs don’t get stuffed into round holes just because square pegs are what we’re famous for, damn it. Evan Rothman 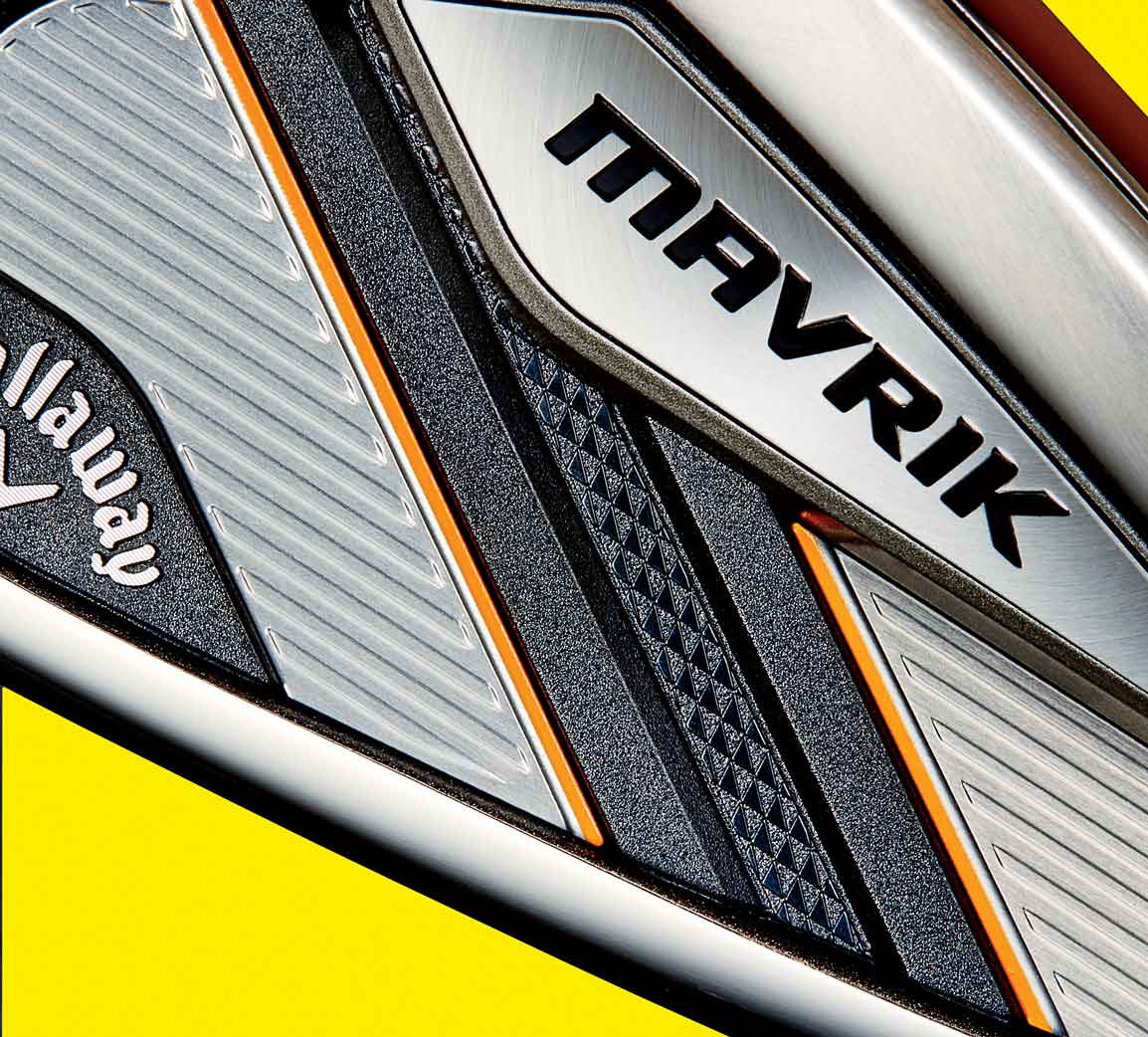 Point being, you can’t just stuff a V-12 into a subcompact and expect it to win the Indy 500. Companies understandably want to employ their latest standout technology as fast as possible as widely as possible throughout their product line, but unless the goals are just maximizing momentum and optimizing buzz, success involves thoughtful engineering and, usually, considerable time.

It helps if, like Callaway, a supercomputer is taking the engineers’ variables and crunching, crunching, crunching the numbers—and creating all these products concurrently. Like quadruplets, Mavrik, its artificial intelligence (AI)–generated line, came all at once: drivers, fairway woods, hybrids and irons. When technology is creating technology, square pegs don’t get stuffed into round holes just because square pegs are what we’re famous for, damn it.

In fact, it’s not really fair to say, “square pegs,” plural, because each Mavrik iron in each of its three primary models (Mavrik, Mavrik Max, Mavrik Pro) has an utterly distinct face (the two women’s models are based on the Max but feature different tungsten weighting and weaker lofts), as is also the case with every driver, fairway wood and hybrid loft. (The sum total of all that variety? I’ll leave it to the supercomputer to do the math.)

What binds them is that they all feature Callaway’s “Flash Face Cup” technology introduced in last year’s Epic Flash woods—the unusual thickness variation pattern that AI came up with when given the various parameters by the company’s engineers to maximize or minimize various performance attributes in long irons, mid-irons and short irons (which, dumbed down, would be launch angle and ball speed, ball speed and spin, and consistency of speed and spin, respectively). While AI gets, and deserves, much of the credit—give that machine a raise—it’s worth noting that other machines should get some credit, too, namely, the manufacturing ones that turn the cutting-edge designs into swingable reality.

“It’s one thing to have the computing capability and the design capability to imagine those faces,” says Dr. Alan Hocknell, Callaway’s SVP R&D. “It’s a totally different thing to take that from the computer to the physical world.”

The result of that human wisdom, computer processing and precision manufacturing is a club built just for purpose and just for you—hacker, stick or somewhere in between. Only problem: What will we do when we don’t have any excuses left? Riddle me that, AI. 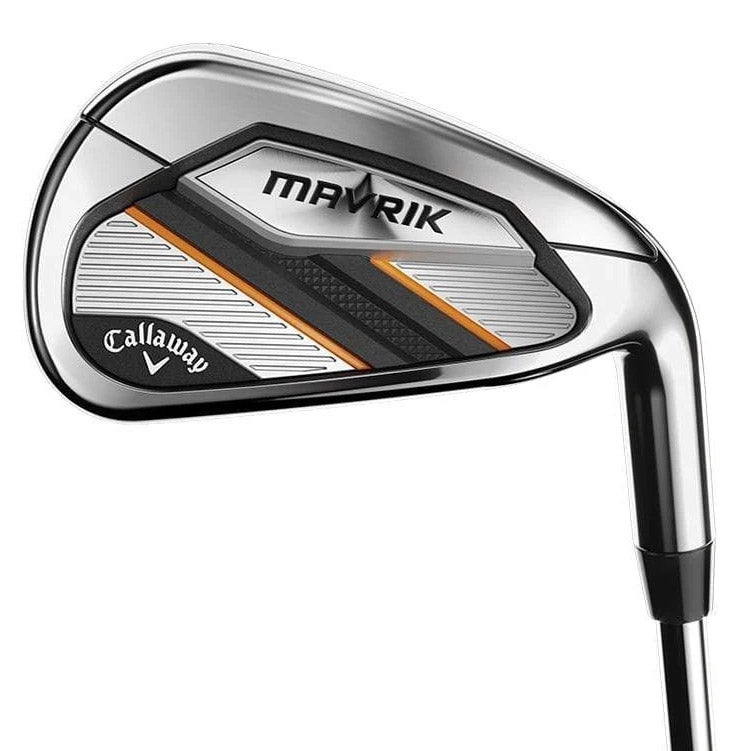 Get your own Callaway Mavrik irons today.
BUY NOW AT FAIRWAY JOCKEY