The TSR3 hybrid has a lower launch and more compact profile when compared to the TSR2.

Even with utility iron usage on the rise in the professional ranks, hybrids remain the most obvious choice for weekend golfers searching to replace a traditional long-iron. This doesn’t mean the hybrid is a hard no for pros, but the left bias tends to spook many of the best players in the world who worry constantly about the dreaded snaphook.

“Left bias is a typical complaint we get from Tour with hybrids,” said Tom Bennett, Titleist’s principal product manager for fairways and hybrids. “We just wanted to make this one neutral but not move the CG into the heel. We wanted the center of gravity to stay face center.”

Instead of messing with internal weighting, Titleist designers extended the blade length on the TSR2 hybrid (18, 21 and 24 degrees) to move the center of the face farther from the shaft to keep CG centralized. The result is an anti-left hybrid. Along with extending the blade length, the CG was moved deeper within the head to add ball speed and expanded Moment of Inertia by 10 percent.

Another minor tweak that came directly from Titleist fitters was flattening the lie angle by a half-degree.

“When they told me it needed to be flatter, I had to go back to them to make sure I heard them right,” Bennett said. “Lie angle can affect left and right, but it can also affect impact location, which, in my opinion, is more important. In the end, we found flattening the lie angle was more important for centralizing the impact location.” 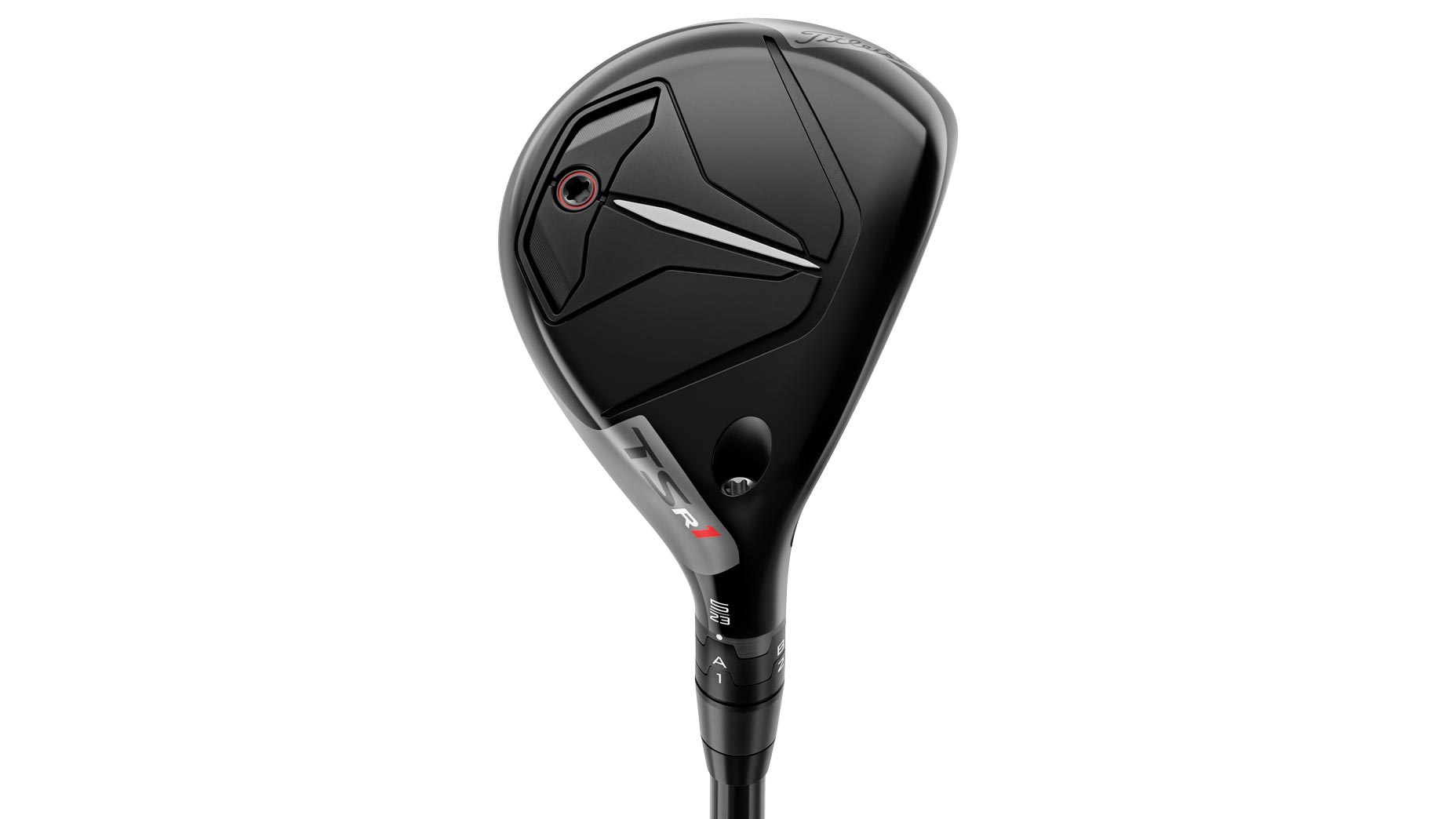 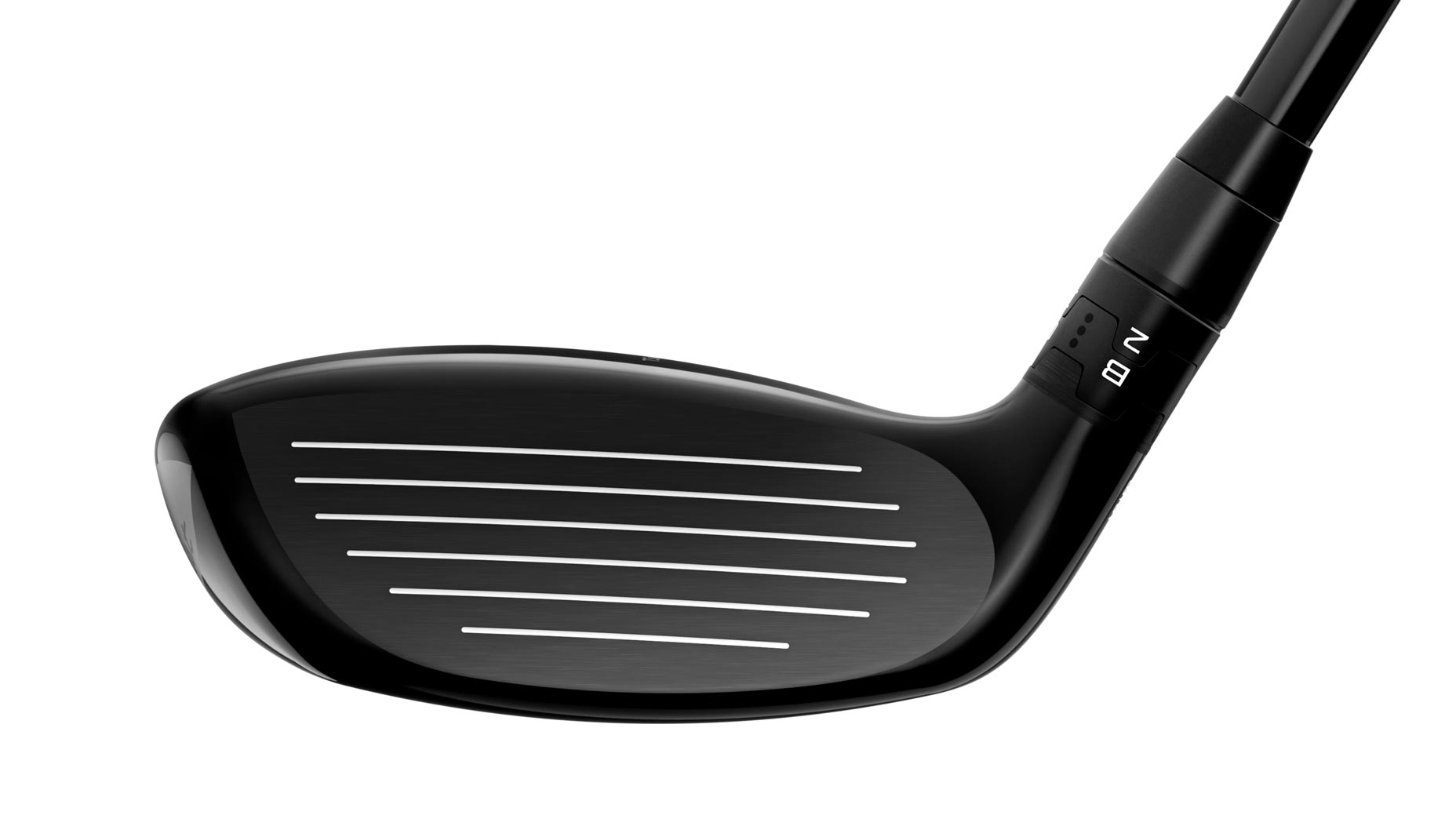 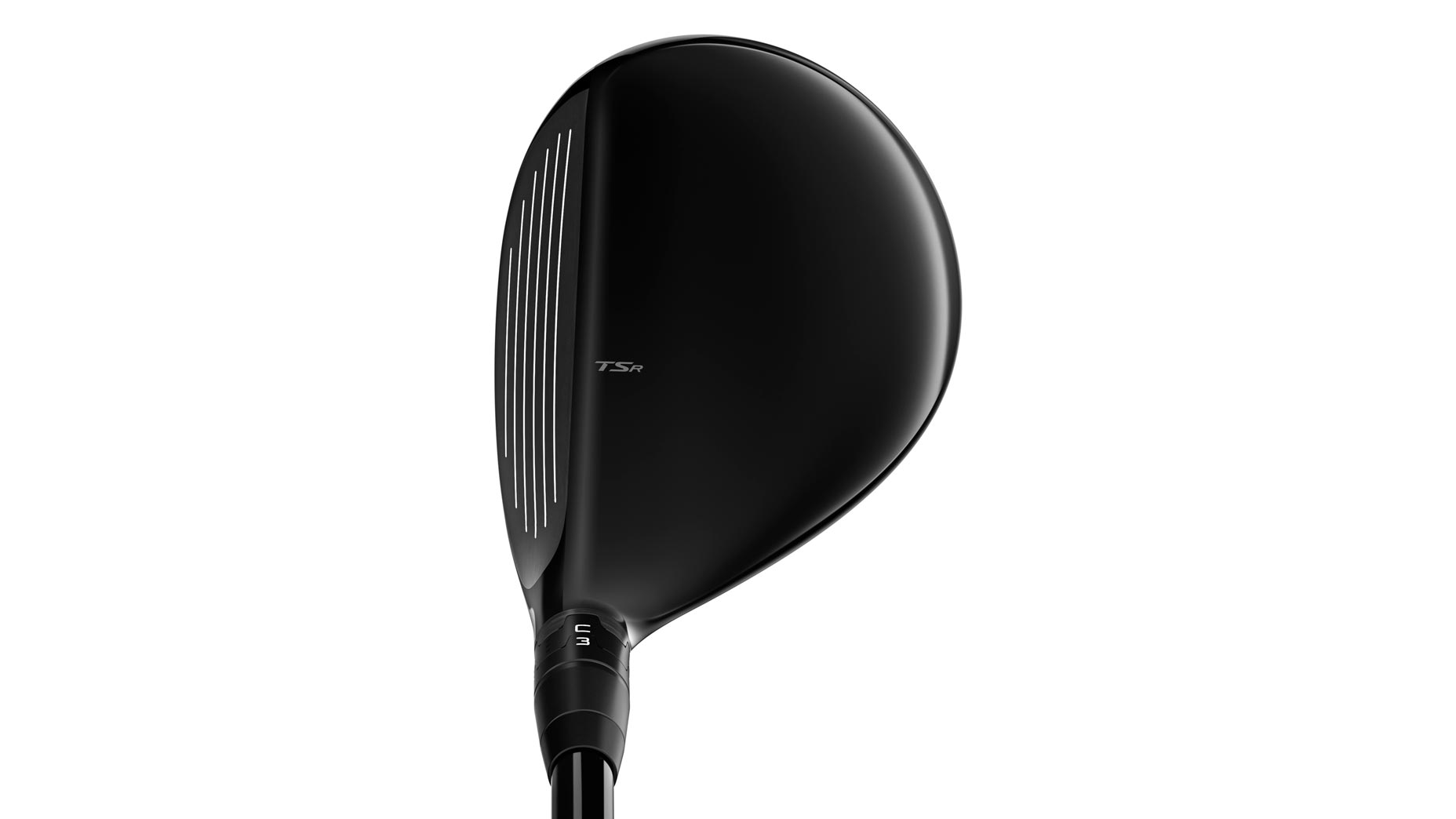 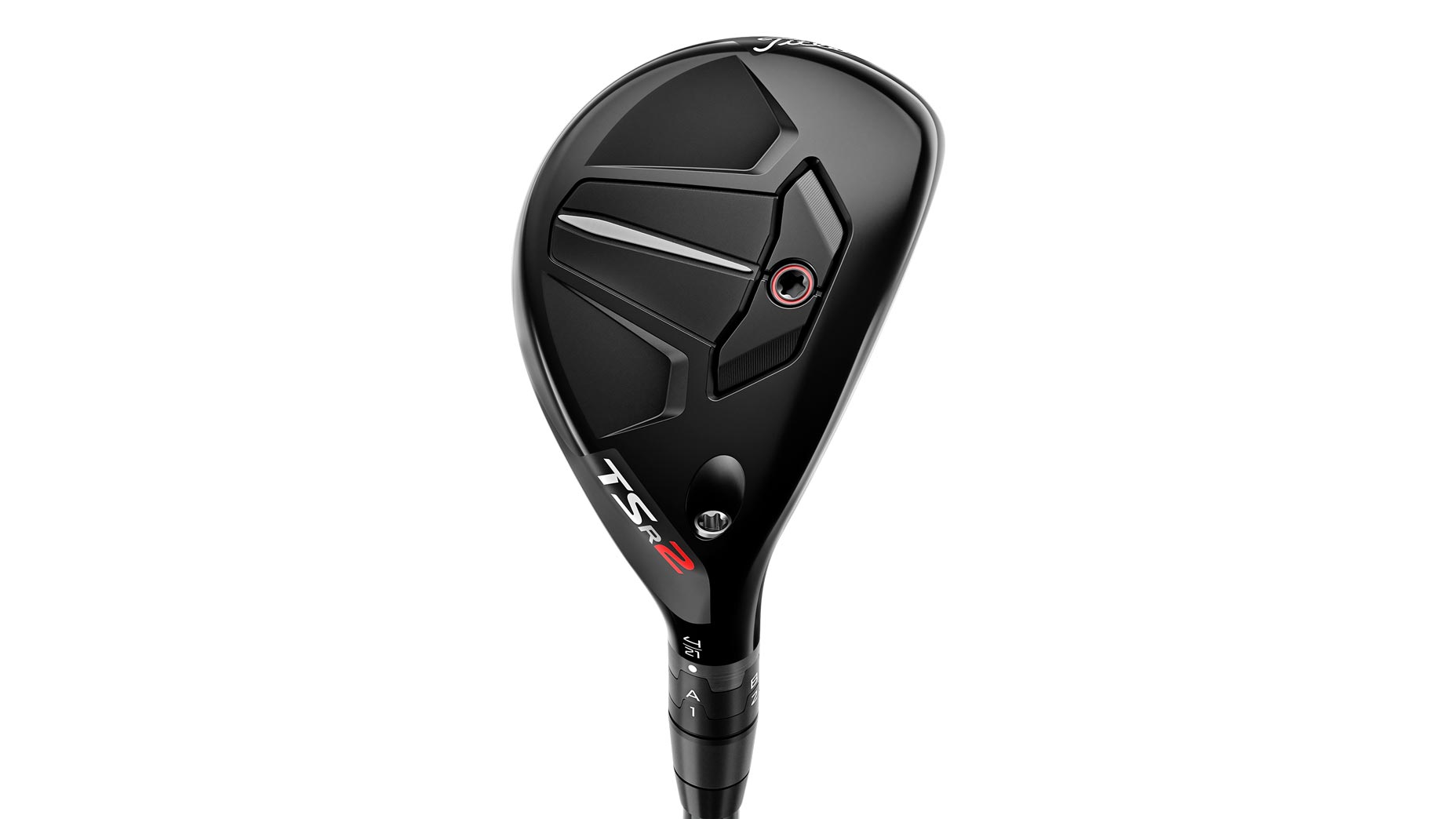 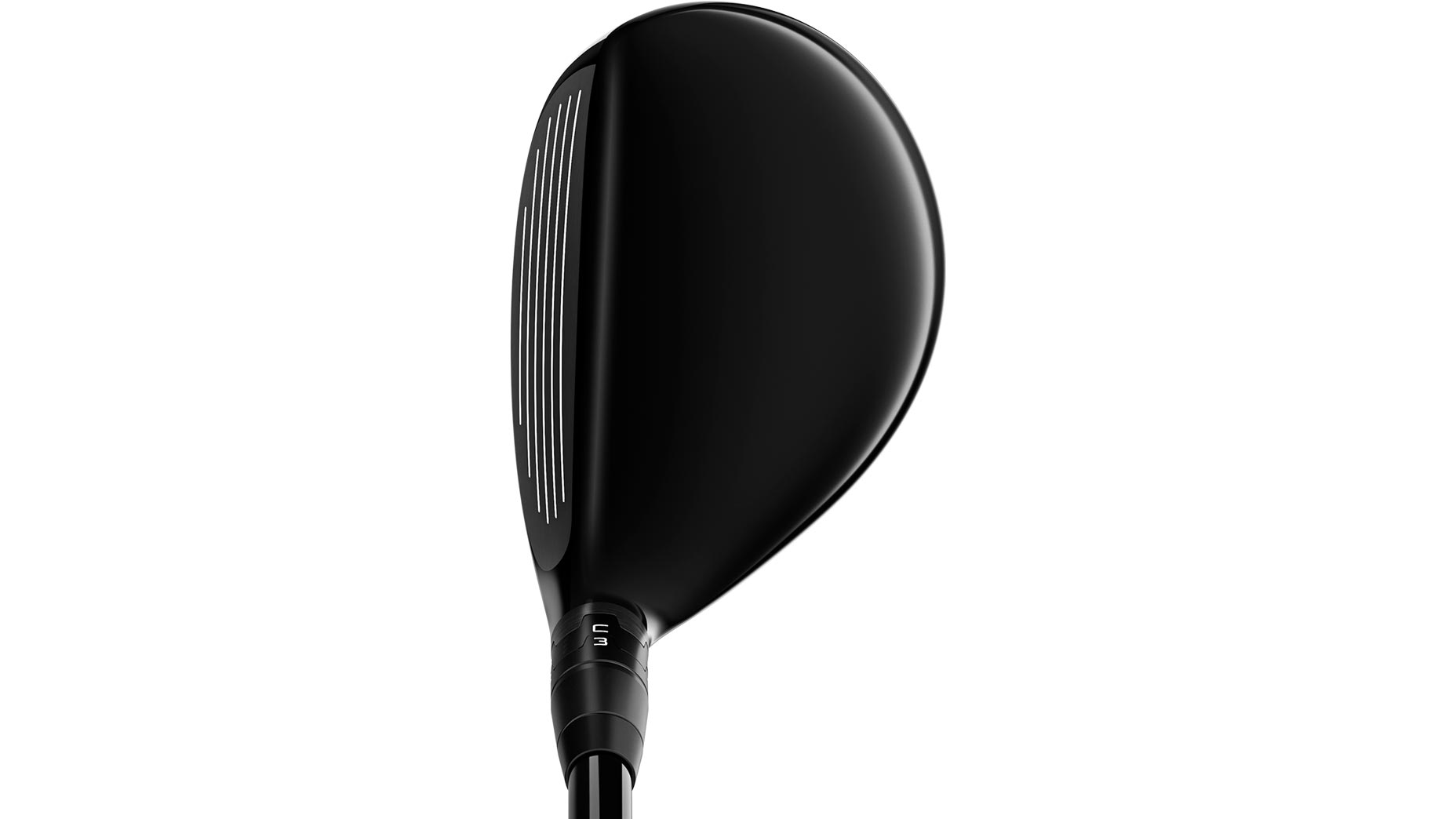 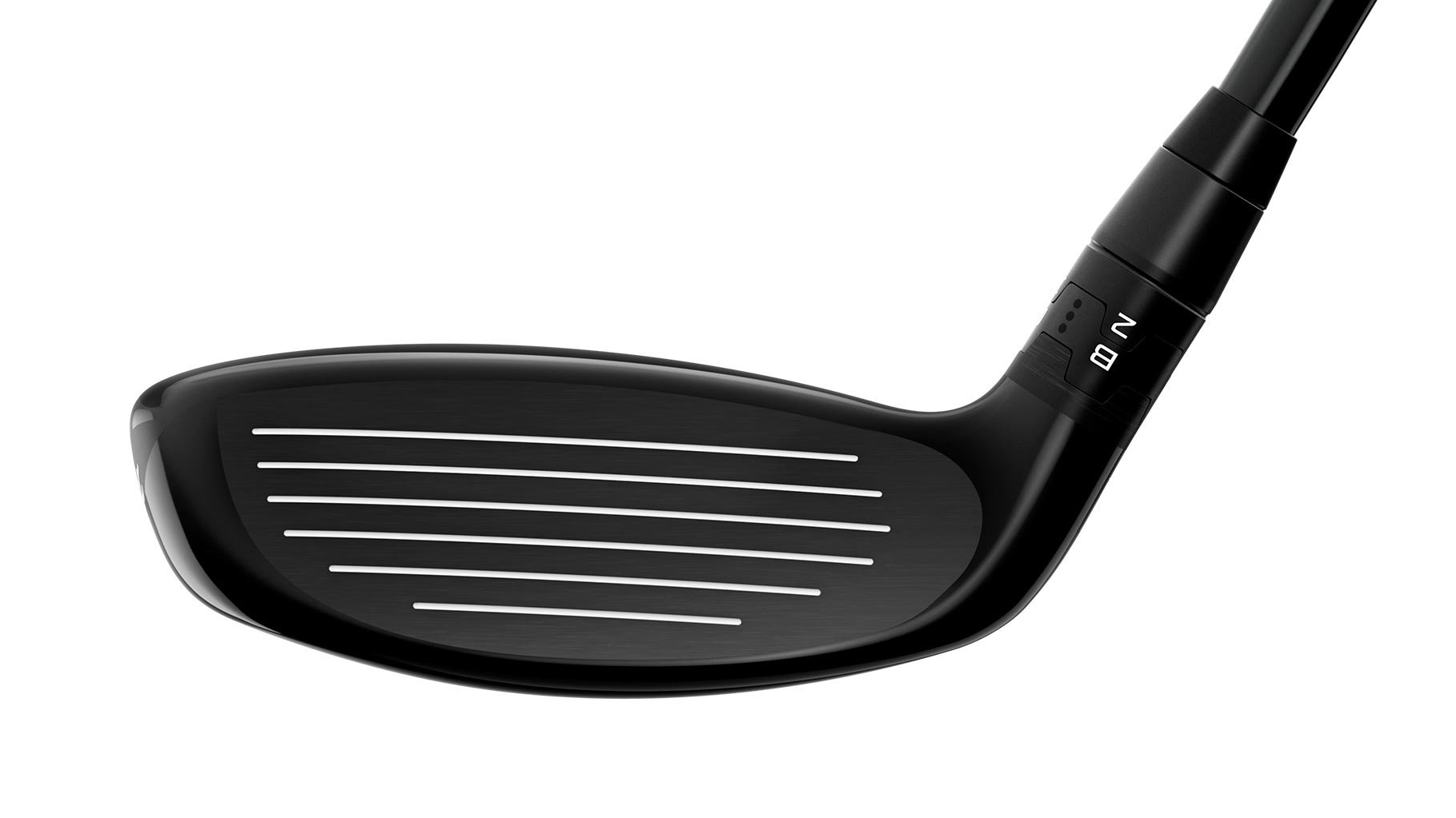 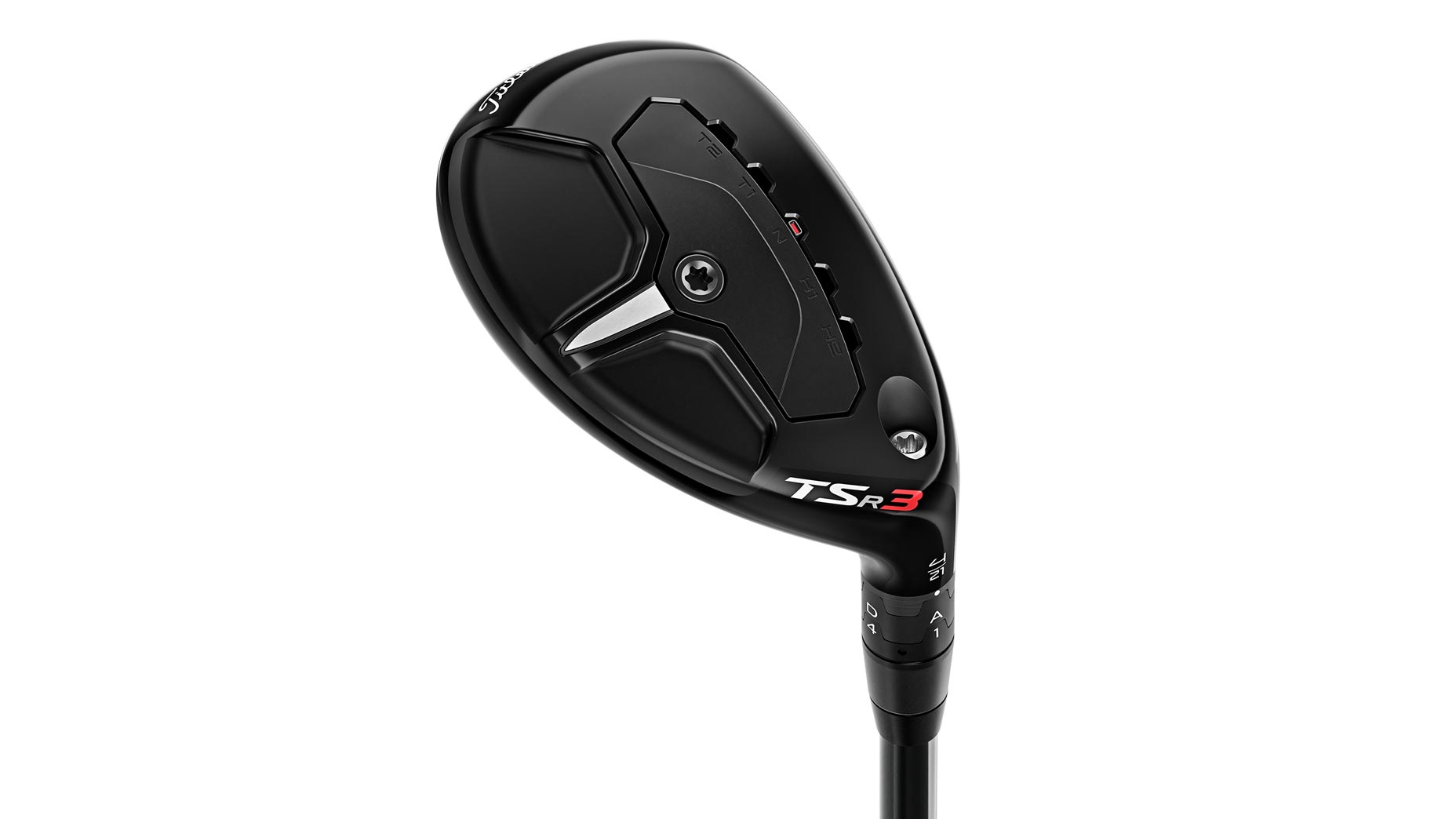 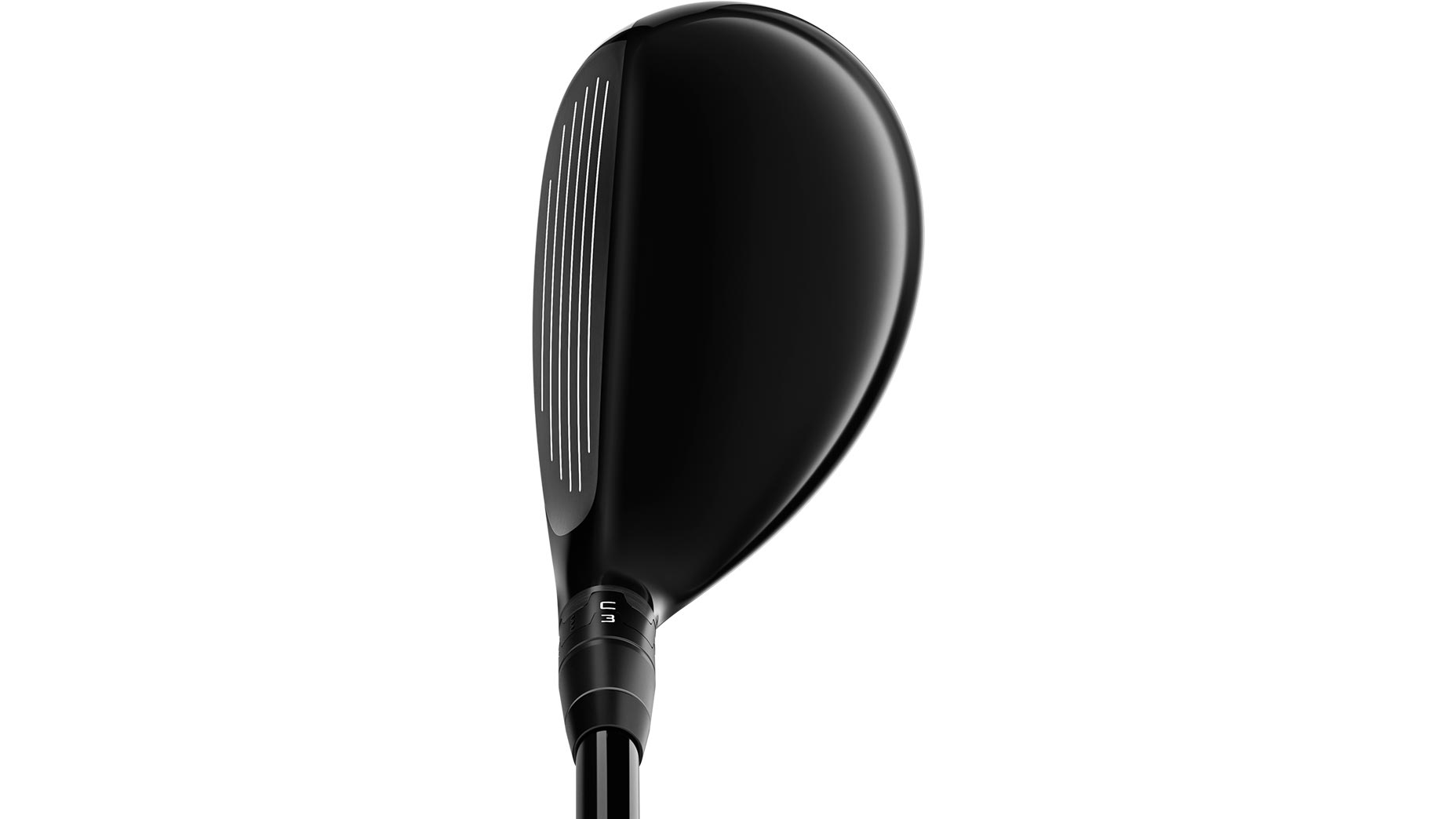 With a high launch and mid-low spin, the TSR2 profile is geared for the player who sweeps the club and rarely takes a divot. Titleist was also able to make the club faster through the rough by adding “sole relief pockets” around the perimeter that reduce the amount of friction and drag from light and heavy rough conditions, thereby smoothing out turf interaction.

Understanding that not every golfer has a shallow angle of attack, the TSR3 hybrid (19, 21 and 24 degrees) is made for a steeper angle of attack with an iron-like profile. Because this hybrid is a better-player offering, the blade length wasn’t expanded, as was the case with the TSR2. Instead, offset was removed from the head — when compared to the TSi3 — to achieve a similar anti-left design.

Tour winner Charley Hoffman acted as a sounding board during the creation of the TSR3, offering feedback on the things he, and his peers, wanted to see the most in the latest design.

“Charley has been involved in a lot of our hybrid development and loves the club,” said Bennett. “He was really positive about the shape and how it performed.”

Something Hoffman wanted to see was a slightly higher launch — so Titleist added a half-degree of loft.

“Tour pros never tell us they need a lower flight with the hybrid,” Bennett said. “Especially something they’re hitting into a green, they want it high and steep. That’s exactly what we have with this club.”

Another thing that separates the TSR3 from its peers is a 5-position SureFit CG system, found in the bottom of the sole, that alters performance characteristics. For the elite player who want things “just right,” the CG system can give them the perfect hybrid for their game.

Want to overhaul your bag for 2023? Find a fitting location near you at GOLF’s affiliate company True Spec Golf.