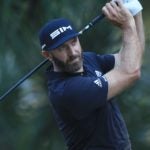 From a gear perspective, the 2019-20 PGA Tour season has thrown out some curveballs few saw coming. Near the top of the list is the acceptance of hybrids by players who eschewed the club for utility irons or forgiving long irons for practically their entire career.

The list of converts this season includes Dustin Johnson and Rory McIlroy, two players who never saw the benefits of using a hybrid in competition, until the Tour’s winners-only event in Hawaii.

It was on Kapalua’s lush fairways that both players broke in TaylorMade’s SIM Max rescue (also called a hybrid) for the first time. For a large majority of golfers with McIlroy and Johnson’s speed, a hybrid could never eliminate the dreaded left miss or generate the launch and spin numbers to make it a viable option.

Neither could recall exactly when they last used a hybrid in competition — McIlroy claimed he’d never used one before — which made the acceptance of TaylorMade’s newest creation a surprise to gearheads.

“I never thought that would happen,” Johnson said of using a hybrid at Kapalua. “I hit it quite nicely. I don’t know, we’ll give it a run for a little while, see how it works.” 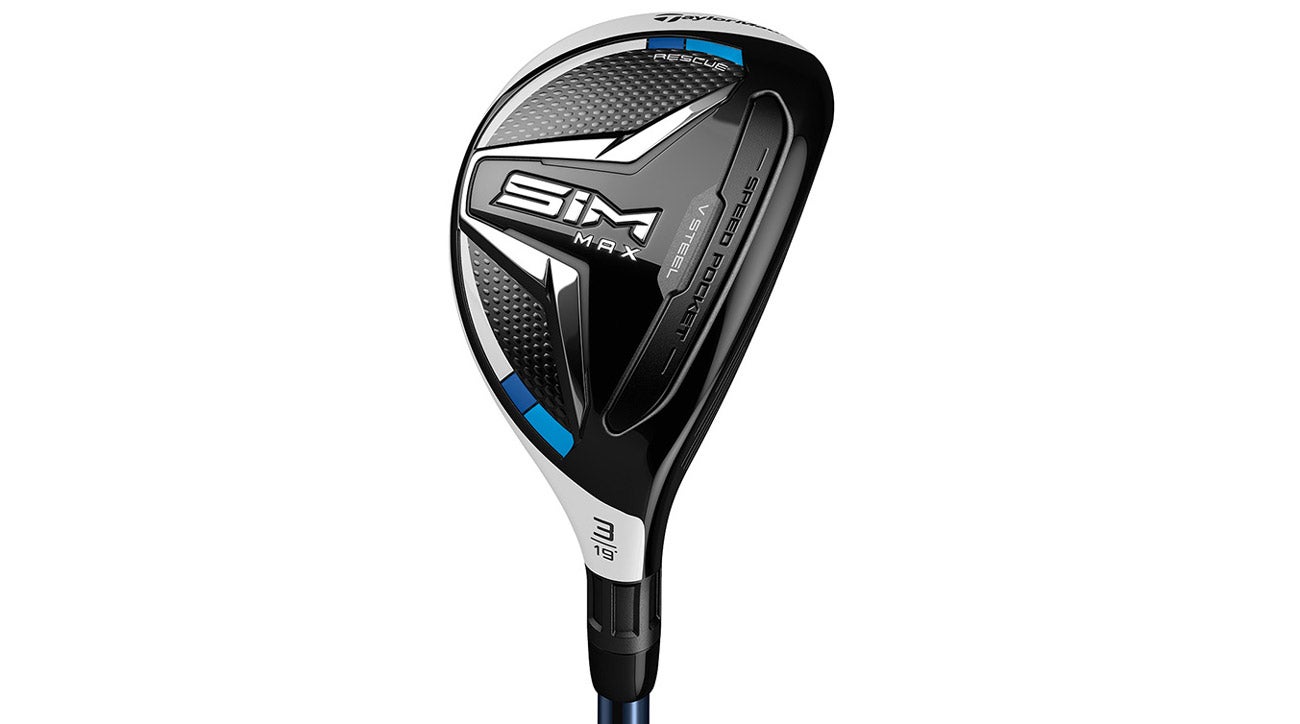 While the hybrid hasn’t been a bag staple for either player this season, it’s turned into a regular option when the course requires something other than a fairway wood or utility iron. The latest example of the rescue’s versatility came last week at the RBC Heritage where Dustin Johnson opted for a pair of hybrids (19 and 22 degrees) for the first time in his career.

Bomb and gouge golf typically rules supreme on the PGA Tour, save for a few stops that require even the biggest bombers to embrace target golf. Few courses reward target golf more than Harbour Town. Realizing a 3-wood would be too long to find the landing areas off the tee, Johnson chose to employ the unconventional setup, believing two hybrids gave him the best chance to find the fairway and attack the flag with his approach shots.

During testing, Johnson found the 19-degree carried 260 yards while the 22-degree landed at 245 yards. The setup proved to be successful for Johnson, who ranked 2nd in Strokes Gained: Off the tee for the week while ranking 16th in driving accuracy (71.43 percent) on the tight, tree-lined layout. If not for a lukewarm putter, Johnson likely would’ve finished higher than T17.

The two-hybrid setup was likely a complete one-off for Johnson, but don’t think it’s something the average golfer shouldn’t consider. Webb Simpson won the RBC Heritage with two hybrids in the bag and employs the setup on a regular basis.

If you’re on the faster end of the speed spectrum, a utility iron or game-improvement iron might seem like the best option on paper. Then again, if we’ve learned anything from Rory and DJ’s hybrid acceptance, it’s that you shouldn’t completely write off the club until you’ve put it through a battery of tests. You may very well end up with a club that takes your game to new heights.