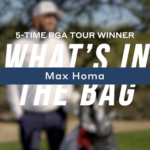 What's in the Bag: Max Homa 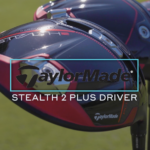 How TaylorMade's new Stealth 2 Plus driver can improve your game 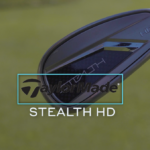 What impressed us while testing TaylorMade's new Stealth HD irons 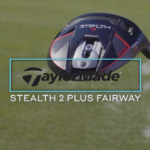 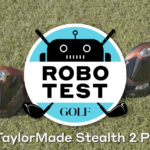 Did TaylorMade's Stealth 2 driver live up to the hype during our RoboTest? 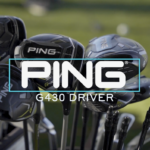 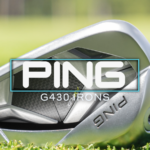 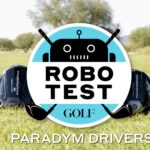 Here's how Callaway's new Paradym line fared in our RoboTest 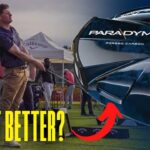 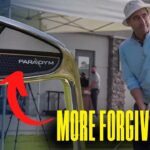 Be it a set of golf clubs that has been sitting in your garage for too long or your gamer set that you’ve neglected to properly care for, over time rust is likely to accumulate on your clubheads.

Here’s how to do it:

First, you’ll need four items: the Coca-Cola itself, a container or pitcher to hold it in, a scratch-free scrubber and a microfiber cloth.

Once you have these tools in hand, fill up the container about halfway with the Coca-Cola, and submerge your clubheads in the beverage for 24 hours. After that time period, remove the clubs and dry them with a microfiber cloth. While a substantial amount of the original rust will be gone, remnants of rust will likely still be visible. To remove the remaining build-up, wipe down the club with the scratch-free srubber.

Why Coca-Cola? The interaction between the phosphoric acid in the soda and the iron oxide in the clubs helps dissolve rust. There is also an environmental benefit to the process: using Coca-Cola, instead of commercial rust removers, is an eco-friendlier option.

Pleased with the results? The final (optional!) step is filling a glass with ice, pouring yourself a drink with the leftover Coca-Cola and toasting your refurbished clubheads.