Gear Questions You’re Afraid to Ask: What type of golf clubs should I be buying?

What are the right type of clubs for your bag? Read on.

Welcome to Gear Questions You’re Afraid to Ask, a GOLF.com series produced in partnership with Cleveland Golf. This week we’re exploring the great debate between hybrids and utility irons. Which one is better suited for your game? Here’s what you need to consider.

Have you read this year’s ClubTest yet? The gearheads at GOLF, along with a diverse group of 40 club testers, have put together what I think is their best rendition yet.

They’ve got every club category covered, from game-improvement clubs to tour-inspired designs, to equipment made for slow swing speeds, fast swing speeds, and seemingly every type of player in-between. If it’s something new and notable, it’s definitely in there for you to consider.

That said, even a tremendous compendium of knowledge like ClubTest won’t be able to answer what I think is the most important question there is come time to buy new gear:

Seems like a simple question that warrants an easy response, right? Not so much. Truth is, the type of clubs you should buy depends mostly on the type of player you are. Let’s break it down.

1. The game-improvement category is a smarter choice — for most players

Here’s a simple answer. Buying for the player you are is 100 percent recommended for new players and those with mid-to-high handicaps. And if that’s you, you ought to be considering the game-improvement category, since clubs in this group are designed to help you hit shots that fly further, straighter, and more consistently on off-center strikes — three things you need more than the ability to draw a 6-iron around a tree to a tightly tucked pin.

2. There are game improvement clubs for better players, too

It used to be easier to judge between a game-improvement club and one for better players. Game improvement clubs were once big, chunky cavity backs; player’s clubs were more streamlined and came in smaller blade styles. 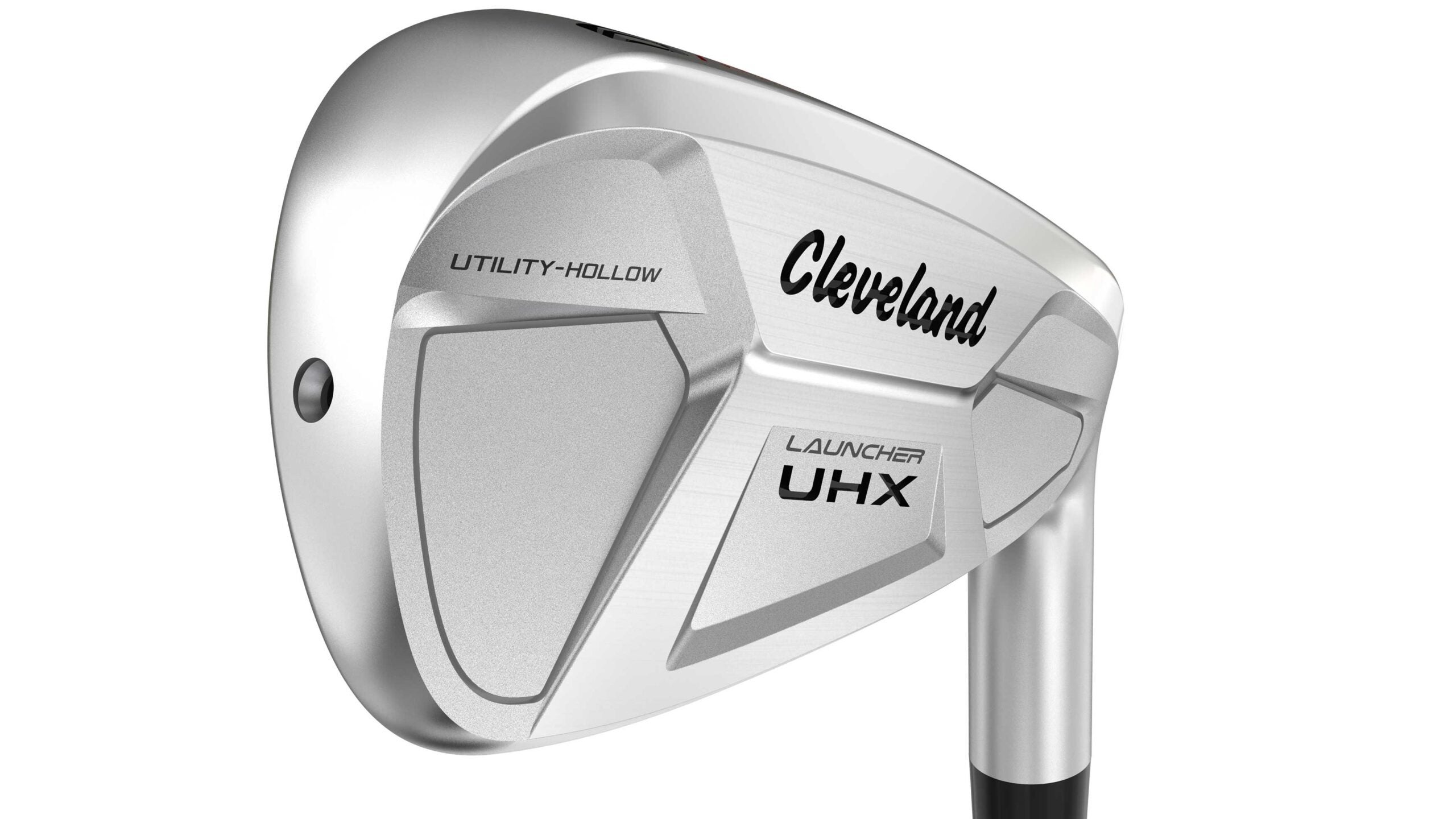 The UHX feature a contemporary cavity-back design in the short irons and the mid/long irons, which also feature a hollow-body, blade-like construction. This yields the ideal blend of forgiveness in longer clubs and shotmaking playability in the shorter ones.
BUY NOW

Now there’s a category of game-improvement clubs that are both long and forgiving and come with blade-like playability. For example: Cleveland’s UHX irons, which combine hollow-body designs in the long irons for more forgiveness with a reduced cavity-back design in the shorter clubs for greater shotmaking capability. If you don’t feel comfortable creating your own blended set just yet, this is a good place to start.

3. Switching it up should only be incremental

The last thing any player should do is make a drastic equipment change. We’ve seen this play out countless times on Tour — where a player makes a big club switch and never really gets his/her game back to the level they were playing with their older clubs. If you feel your clubs are inhibiting your ability to shoot lower scores, consider making some small tweaks first. This may mean getting your lies/lofts adjusted, maybe trying some new shafts — even a new set of grips with different shapes or dimensions can make a huge impact on your game. If you are ready to shake up your set DNA, remember to do so incrementally.

I can’t tell you how many times I’ve seen golfers with a set of game-improvement woods and irons carry a pair of Tour-inspired wedges. Your wedges matter a ton and having the right loft is just the beginning. You want a wedge that has the proper shape, sole grind and leading edge —and one that best suits both your abilities and shot patterns. And in case you’re wondering, there are such things as game-improvement wedges as well. Cleveland’s Smart Sole 4 fits the bill.

5. Be honest about what you really need

When I was a good player — hey, I used to play a lot before having kids — I once decided to give a set of blades a try with the hopes that it would help me score better. As luck would have it, the blades did make it a cinch to shape shots — I could hit an 8-iron with a 20-yard fade that stopped on a dime. But with that added shot-making playability came a huge price.

I lost a massive dose of forgiveness and my misses were significantly worse than they were with my previous set of cavity-backs. Because I was (and still am) nowhere near an elite player, I needed forgiveness way more than I needed the ability to shape shots.

The moral of my story isn’t that blade-style irons are bad and that only better players should use them. It’s that I didn’t pay attention to what my game needed in order to shoot lower scores. I needed forgiveness over almost anything else because I frequently miss the sweetspot. And even as a near-scratch player, game-improvement irons worked better for me than did player’s clubs.

So, before you run out and buy your next driver, wood, iron set or wedge, audit and assess your own shot tendencies and get real with what you actually need to shoot lower scores, no matter what type of player you are or what category of clubs you’re considering.  Your goal shouldn’t be to hit drives past your buddies or to impress them with baby draws and butter fades. Instead, be true to yourself and what you need to play your best golf.

And if you haven’t perused this year’s ClubTest content, that’s a great place to get cracking.

Want to really dial in your bag setup? Schedule a club and ball fitting with the experts at our sister company, True Spec Golf.