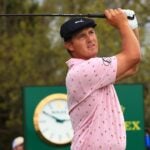 In today’s game, there are three shaft options: graphite, steel or a hybrid of the two. It’s very likely you have two of them in the bag. If this gear scribe were to guess, it’s graphite for the woods — unless you’re Jimmy Walker, circa 2020 — and steel for the irons and wedges.

It’s by far the most common setup in amateur and professional golf.

No one is going to tell you to reconsider graphite in your driver. The introduction of aerospace-grade materials in the last decade has made it easier than ever to find a super-stable, consistent shaft that’ll take your driver game to the next level. The materials are so good, in fact, that some shaft manufacturers have started to introduce iron and wedge shafts with similar designs.

Graphite irons shafts aren’t new, mind you. Phil Mickelson was one of the first tour pros to use graphite in his irons during his 8-year run as a Yonex staffer, even though he admitted the shafts were the source of erratic ball-striking early in his career. The turbulent iron play can be tied to graphite inconsistencies from shaft to shaft, which sometimes led to shots that traveled beyond Mickelson’s usual carry yardage.

When you’re trying to make a paycheck on the course, not knowing how far a 7-iron is going to carry is one of the worst feelings.

Thankfully, graphite-shafted irons have improved in a big way in recent years. For starters, the materials are far more consistent with some offering a steel flight and feel. It’s gotten to the point that tour pros have started to warm to the idea of using graphite in their irons, Bryson DeChambeau included.

At the moment, DeChambeau is using 14 graphite-shafted clubs, making him the first to do so in a PGA Tour history. While the setup is unconventional, DeChambeau found the technology at LA Golf — his shaft outfitter — to be more stable and consistent than traditional steel.

“A good graphite driver shaft should be just as stable and repeatable, or even more so, than steel,” DeChambeau told GOLF.com. “I’ve always been blown away at how stable [LA Golf’s driver shaft] is considering how fast I swing, so I eventually thought I’d try one in my putter (where a different kind of stability is important). It really worked well! I’ve won a lot of tournaments with an LAGP graphite shaft in the putter, so I won’t be going back to steel anytime soon.

“You can guess where my mind went after that: What if I could replicate the stability of graphite in my irons as well? So I got together with LAGP and we decided to go with the stiffest graphite shaft they could build, knowing we could always back off from there. Like the putter experiment, the one for my irons worked really well. I had been spinning my iron shots too much, and the new graphite shafts lowered my spin rates and helped reduce deflection. First time out I grabbed a top-five finish at the Shriners Hospital for Children Open in Las Vegas. That was 2020. I was off to the races after that.” 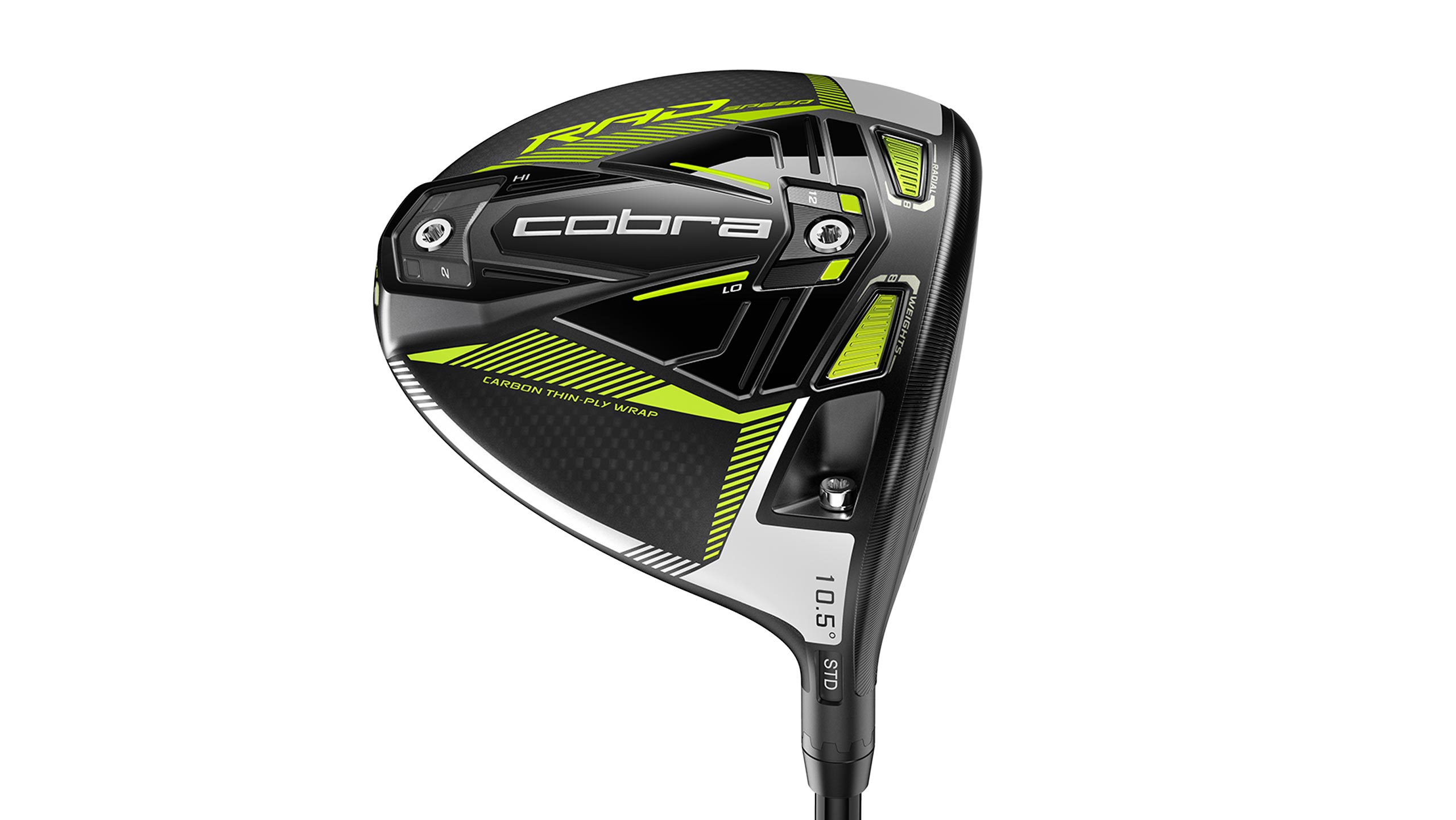 Others have since followed DeChambeau’s lead with other popular graphite products, including Abraham Ancer and Charles Howell III who currently play Mitsubishi’s MMT iron shaft.

This brings us back to graphite for amateurs. If one of the longest hitters on the PGA Tour is seeing consistent numbers with graphite in his irons, it’s probably worth trying out the shafts for yourself to see if they’d be a good fit. Along with LA Golf and Mitsubishi, Fujikura, KBS, UST, Project X, Aerotech and Oban all make graphite iron shafts that are worth considering.

In addition to offering speed, tight tolerances, low torque and consistent numbers across the board, graphite provides some hidden benefits as well, including vibration-reducing technologies that are ideal for golfers who struggle with joint or back pain. Reducing unwanted vibrations can also curtail fatigue during lengthy practice sessions — something elite-level golfers will surely appreciate.

“I’m all about quality control in every part of my bag — shafts, club, ball, grips,” said DeChambeau. “It all has to be up to the highest standards in order for me to play my best possible golf. There’s no reason you shouldn’t set the same benchmarks.”

You may not swing it like Bryson, but it’s time to consider the idea of embracing a piece of gear that’s at the center of his rise on Tour.