What does the number mean on Tour pros’ golf ball? More than you think 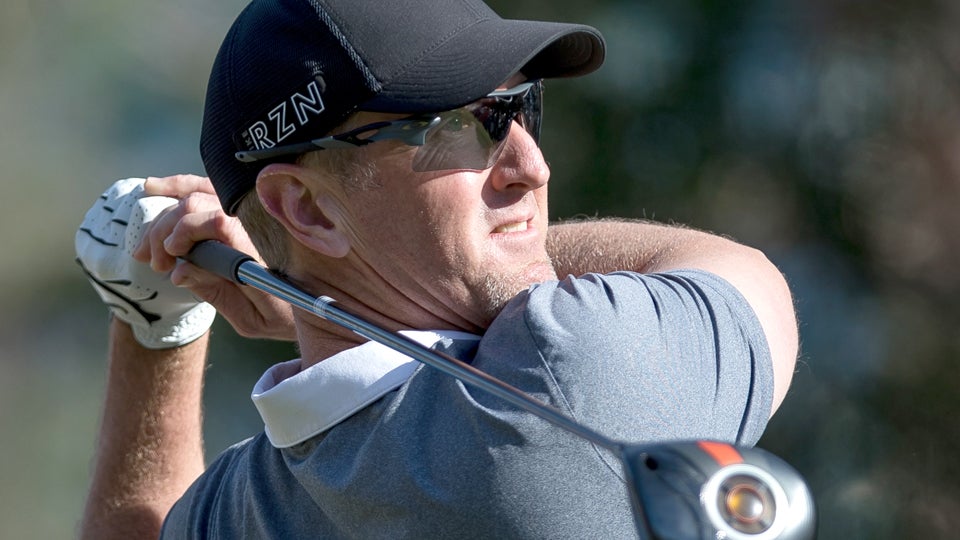 TaylorMade is known for having numbers beyond the traditional 1, 2, 3 and 4 on its golf balls. Players typically ask for something meaningful.

Sergio Garcia, for example, used to have “10” in honor of Real Madrid winning a Champions League title for the 10th time. Now he has “49” because that was the year his mother was born. He is asking TaylorMade to make the number in green paint to celebrate his Masters victory.

Justin Rose beat him to it. TaylorMade has painted his number – 99 because 9 is his wife’s lucky number and he figured 99 would bring twice the luck – painted gold in honor of his victory in the Olympics last summer.

Dustin Johnson goes only with “1,” and that was before he rose to No. 1 in the world.

“I used to have 32. But I didn’t like looking at those numbers. I want to one-putt,” Johnson said, and then he smiled and held up his index finger to show his ranking.

Rory McIlroy signed with TaylorMade on Tuesday, and he has 22 on his golf balls. Yes, there was meaning behind that one, too.

McIlroy did some research and found 22 to signify risk-and-reward and power.

“You know, all the qualities I have,” he said with a laugh.

And that’s it? Not quite.

“It’s also the day I was married,” said McIlroy, who married Erica Stoll on April 22. “So I won’t be forgetting my anniversary.” 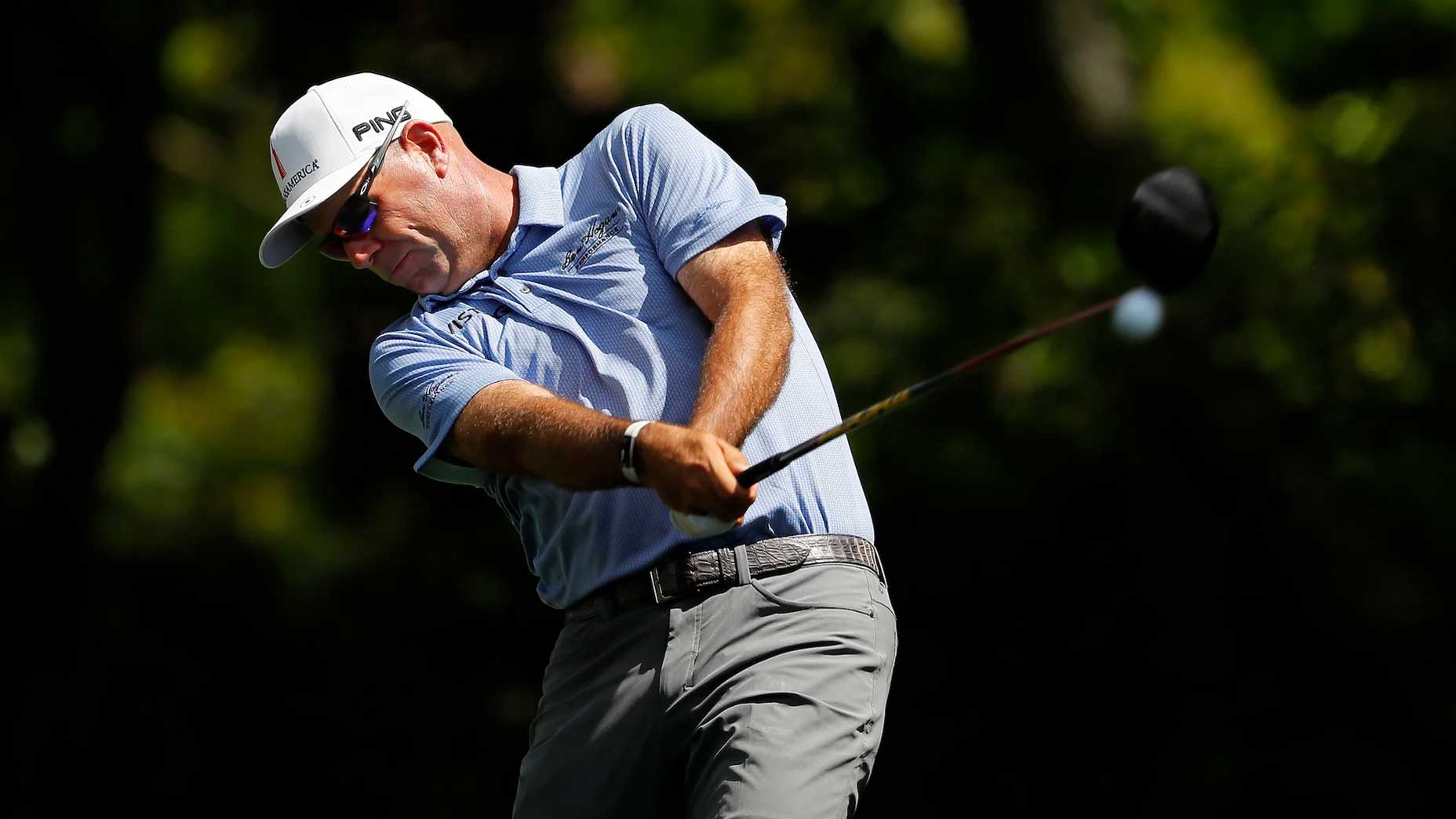 How much longer is a modern golf ball than a wound ball? One Tour pro found out…