Want to play Tour golf balls without breaking the bank? Tour Value balls are for you 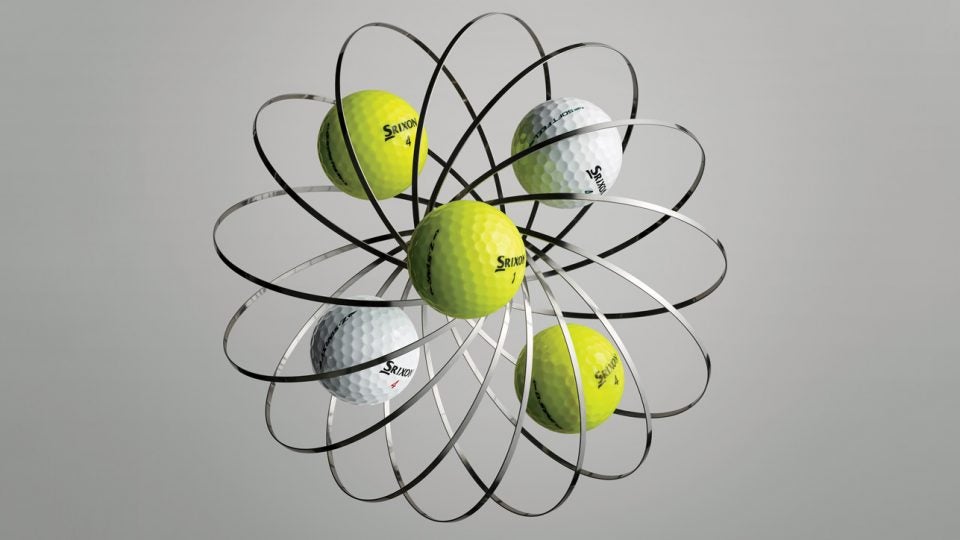 If you’re a fan of multilayer, urethane-covered Tour balls (but don’t want to pay full board) and also want something with a softer compression, the growing “Tour Value” category has your name all over it. It’s a relatively new but rapidly growing segment of the ball market that appeals to a lot of players. But who?

According to Srixon’s Brian Schielke, that depends largely on your swing speed and compression preferences, and not so much on price.

“The Z-Star and Z-Star XV are our premium urethane models with maximum greenside spin,” Schielke explains. “The Q-Star Tour has the same cover and basic construction. The Z-Star XV has the firmest compression and is best for faster swingers, while the Z-Star features a mid-compression and is great for mid- and high-speed swingers. The Q-Star Tour is the lowest compression of the three and is best for those with moderate swing speeds who still desire Tour-level short-game performance.”

This breakdown is fairly simple, but a lot of folks will still question how Srixon can offer a “Tour” type ball at $30 per dozen when the Z-Star line costs $40 per dozen. Shielke responds, “We predict this segment will grow as golfers try it and realize it can actually perform better on full shots for some players and still have the same greenside performance. We’ve priced it at $30 because we want to drive as much trial as possible.”

Srixon has made it as attractive as possible to sample a ball from the new Tour Value segment. If you don’t have a 100-mph-plus swing, it might be an opportune time to give one a try.