The biggest challenge in designing a golf ball is satisfying the contradictory desires of a player. How do you make a ball that launches high and doesn’t spin off the tee but sits soft and DOES spin on shots around the green?

According to Callaway, the answer lies in graphene, a strong, flexible nanoparticle that is essentially an ultra-thin sheet of carbon and has taken the new line of Chrome Soft golf balls to the next level. Despite being two-dimensional — graphene, one atom thick, is the thinnest material known — it’s stronger than diamond, 200 times stronger than steel and may well be the strongest material on Earth.

So what does it mean for your golf ball? Callaway’s design team believes that the Nobel Prize-winning material has led them to a breakthrough with its new Chrome Soft and Chrome Soft X balls and their graphene-infused Dual SoftFast Cores. When Callaway tried to make a softer inner core and firmer outer core in the past, the outer core would crack if the difference became too great. Adding graphene to the outer core has allowed it to become a thinner, stronger, “crash helmet” encasing a larger, softer inner core without the ball splitting in two.

The result, according to Callaway, is its best ball yet: lower spin and higher speed with driver and greater distance with irons all without sacrificing soft feel around the greens. Both Chrome Soft balls feature softer urethane covers to generate enhanced spin around the green.

In particular, the spin profile in the Chrome Soft X has been dramatically reduced to appeal to players with high swing speeds. One early believer is Sergio Garcia, the 2017 Masters champion who just switched to the new Callaway Chrome Soft X in 2018 and turned in a victory at the Singapore Open this weekend.

The emphasis is on distance in Callaway’s release of the Superhot golf ball, which is more aerodynamic than its predecessors and will stay in the air longer with any club.

Its three-piece construction and soft cover allow a player to maintain control around the green with the Superhot.

The most eyecatching development with the Superhot line is the Superhot BOLD, which offers balls in a matte finish in three colors: yellow, orange, and (!!) red. 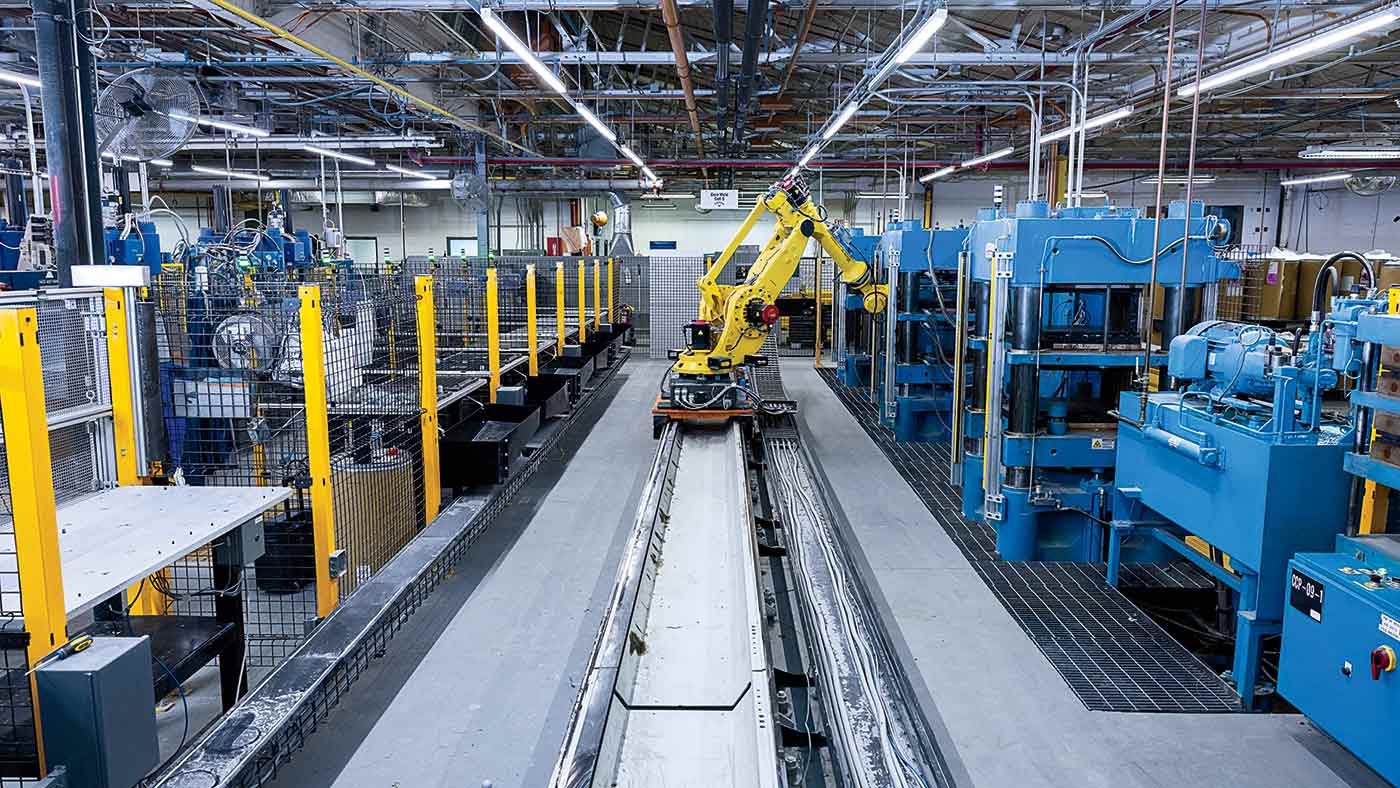 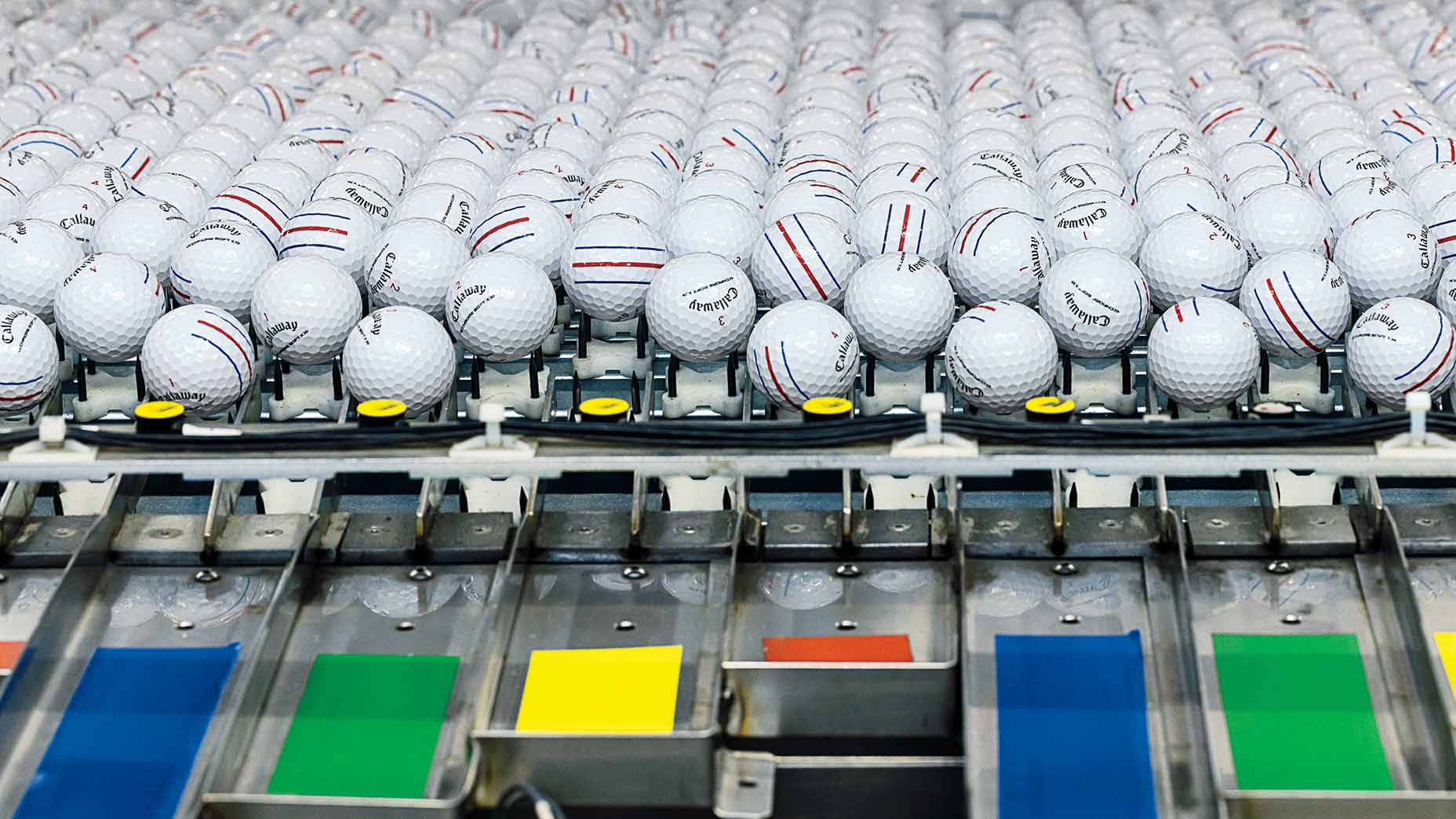 How do you build a golf ball? In Chicopee, there’s an extra ingredient: Pride 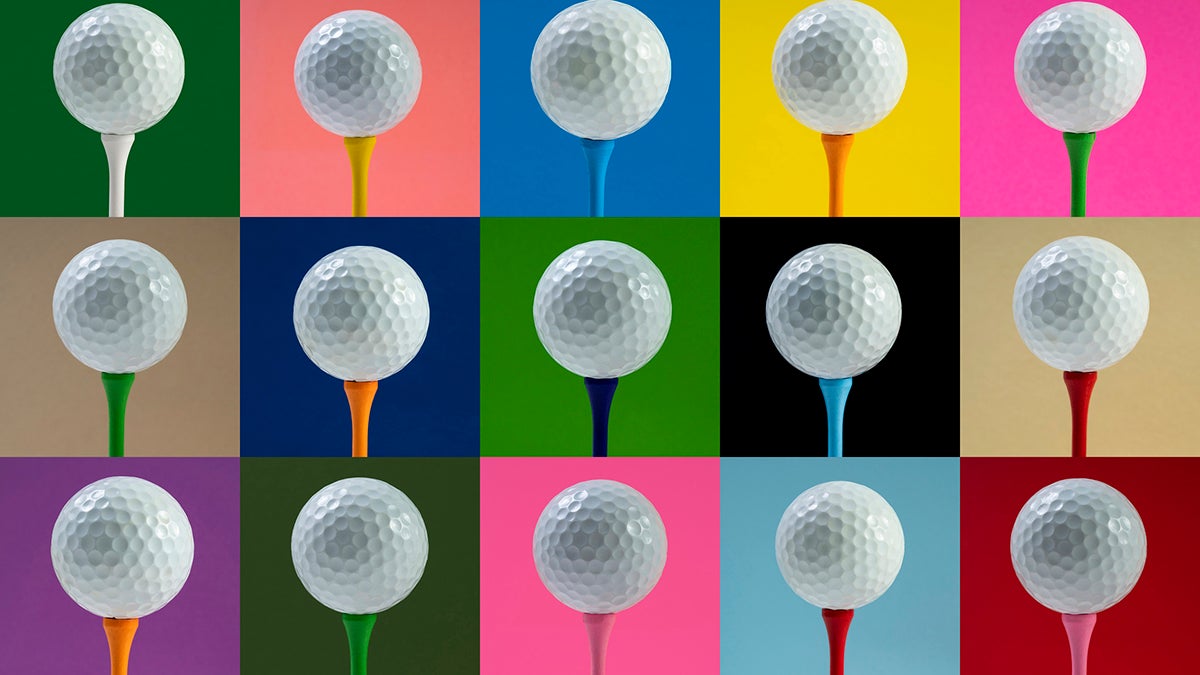 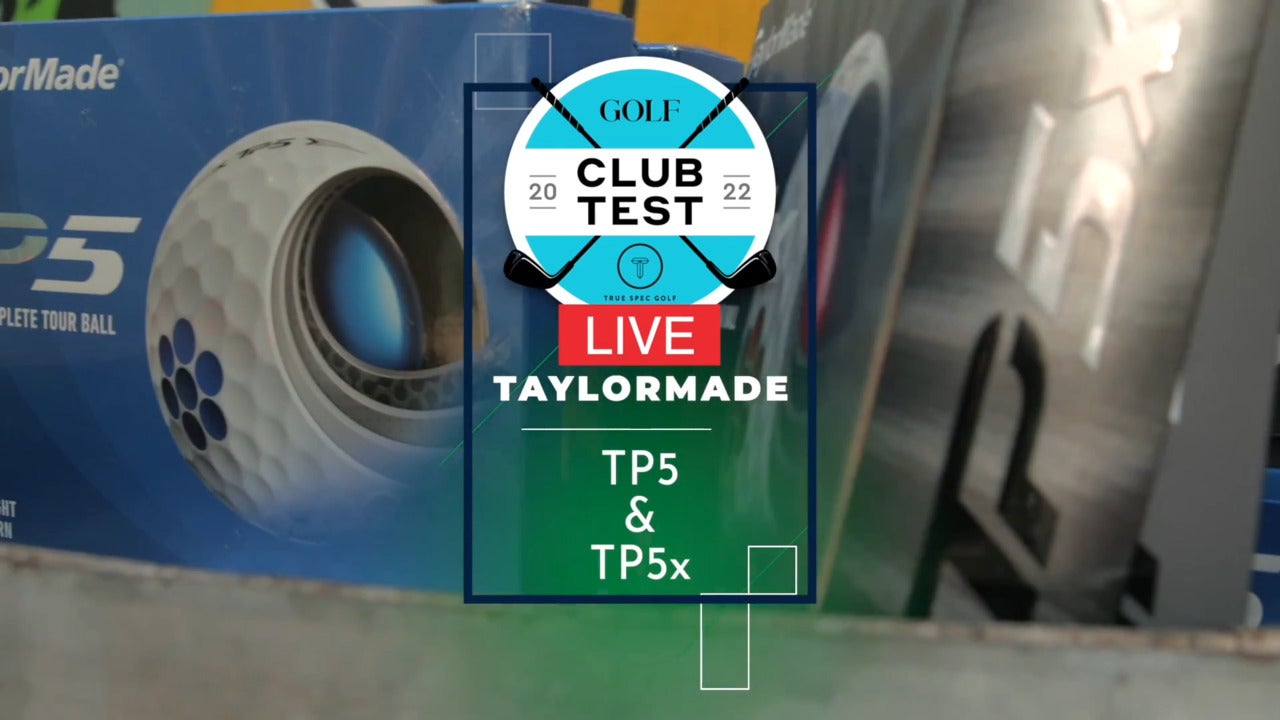 What are the differences between TaylorMade’s TP5 and TP5x balls? We put them to the test. 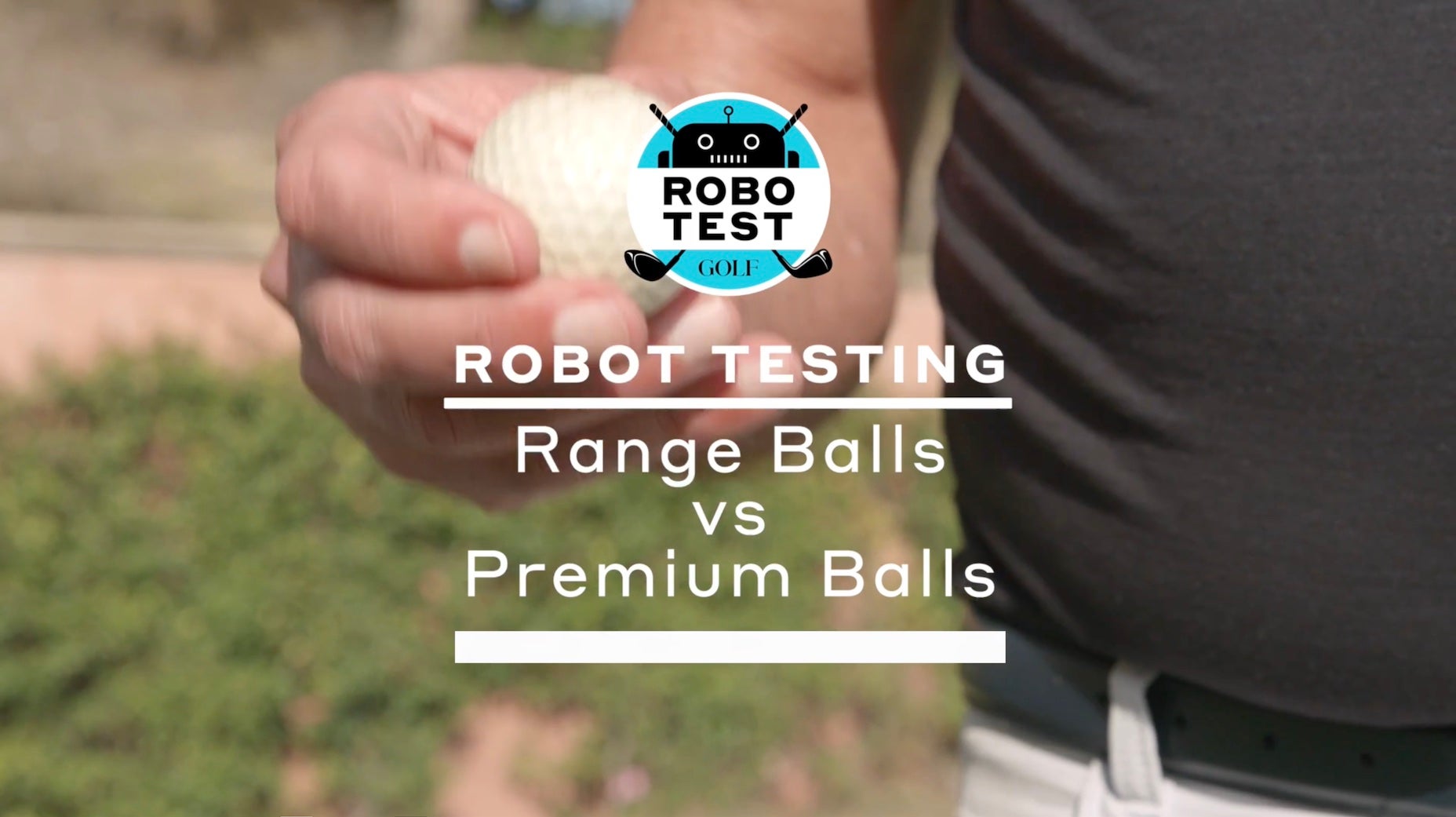 RoboTest: How much do range balls and premium balls differ?
Go to mobile version