Tiger Woods’ 15-shot victory at the 2000 U.S. Open at Pebble Beach was more than just a record-breaking performance; it represented the seismic shift in golf ball manufacturing that was underway. It also may have never happened without Woods’ then-Isleworth-neighbor and friend Mark O’Meara.

While mostly all of Woods’ competitors at the time were stuck in the past using wound-core golf balls with liquid cores, Woods blitzed the field at Pebble Beach that week using a solid-core, multilayer Nike Tour Accuracy prototype golf ball (manufactured by Bridgestone). He also proceeded to win the next three major championships using that ball, too.

Woods worked for months with Nike’s team on a golf ball that went farther, performed better, was more durable, spun less on full shots, and still had the feel Woods wanted. The result was a three-piece ball that had a molded rubber core – the core was injected with synthetic material – and had a multilayer, urethane cover.

Although Titleist introduced its game-changing Pro V1 golf ball to Tour players in October 2000, it was Woods who put modern, solid-core golf ball construction on the map.

As it turns out, it was really O’Meara who triggered Woods’ interest in a solid-core golf ball in the first place.

“I don’t take credit for much, but I would say that I’ll take credit for him learning about a golf ball that he could play with a solid construction,” O’Meara recently told GOLF.com.

Before Woods’ success with a modern golf ball, O’Meara used a Strata Tour golf ball (manufactured by Top Flight) to win the 1998 Masters and Open Championship. That Strata ball had a similar construction that Woods’ Nike Tour Accuracy had, it just didn’t capture the same wide-ranging attention. To be fair, Strata didn’t have the benefit of the “Tiger Woods effect,” even though it was a proven golf ball with immediate success via O’Meara. Although, O’Meara did capture the attention of Woods.

Here’s how the story goes, according to O’Meara:

While the two were hitting practice pitch shots around one of the Augusta greens, Woods – who was still using a Titleist Tour Professional golf ball with a wound core – asked O’Meara how he was producing so much spin on his short shots.

O’Meara was initially coy about the new golf ball, opting instead to tease Woods that his short game technique needed work.

“I’ll show you and you’ll figure out,” O’Meara said. “I don’t want to give it all to you right away.”

A few holes later, Woods did figure it out. He ended up hitting a few pitch shots with O’Meara’s Strata Tour golf ball, and the magic trick was revealed.

Now that the ruse was up, O’Meara got serious with his friend: “Listen, Nike or Bridgestone will build a golf ball for you that fits every need that you have. Because that ball you’re playing – the Tour Professional – is an archaic golf ball. The technology is out there to where they can build a golf ball for you. It goes farther, it pierces the wind better. It’s softer around the greens, and it’s solid technology. It’s not a wound golf ball. Those days have gone by.”

Some time later, Woods called O’Meara and invited him to walk over his house in Isleworth to see a surprise. Sitting in Woods’ home office were two unmarked white boxes full of new prototype golf balls. They were the initial Nike prototype golf balls that had multilayer, solid-core constructions.

Now, every single golfer on the PGA Tour uses a modern construction, and it’s changed the way golf is played and golf courses are designed. We all have Tiger Woods to thank, but we really have to thank Mark O’Meara. 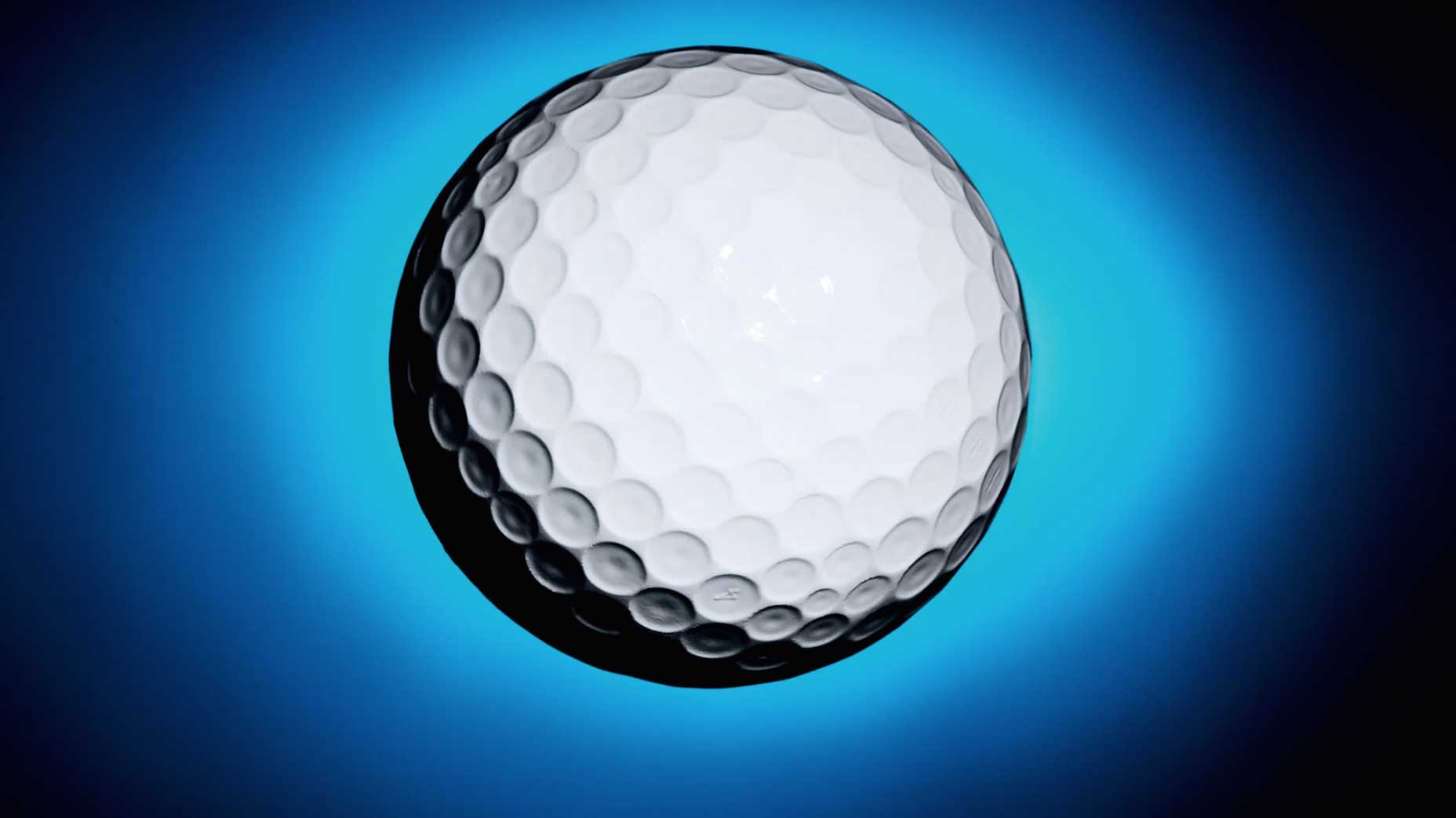 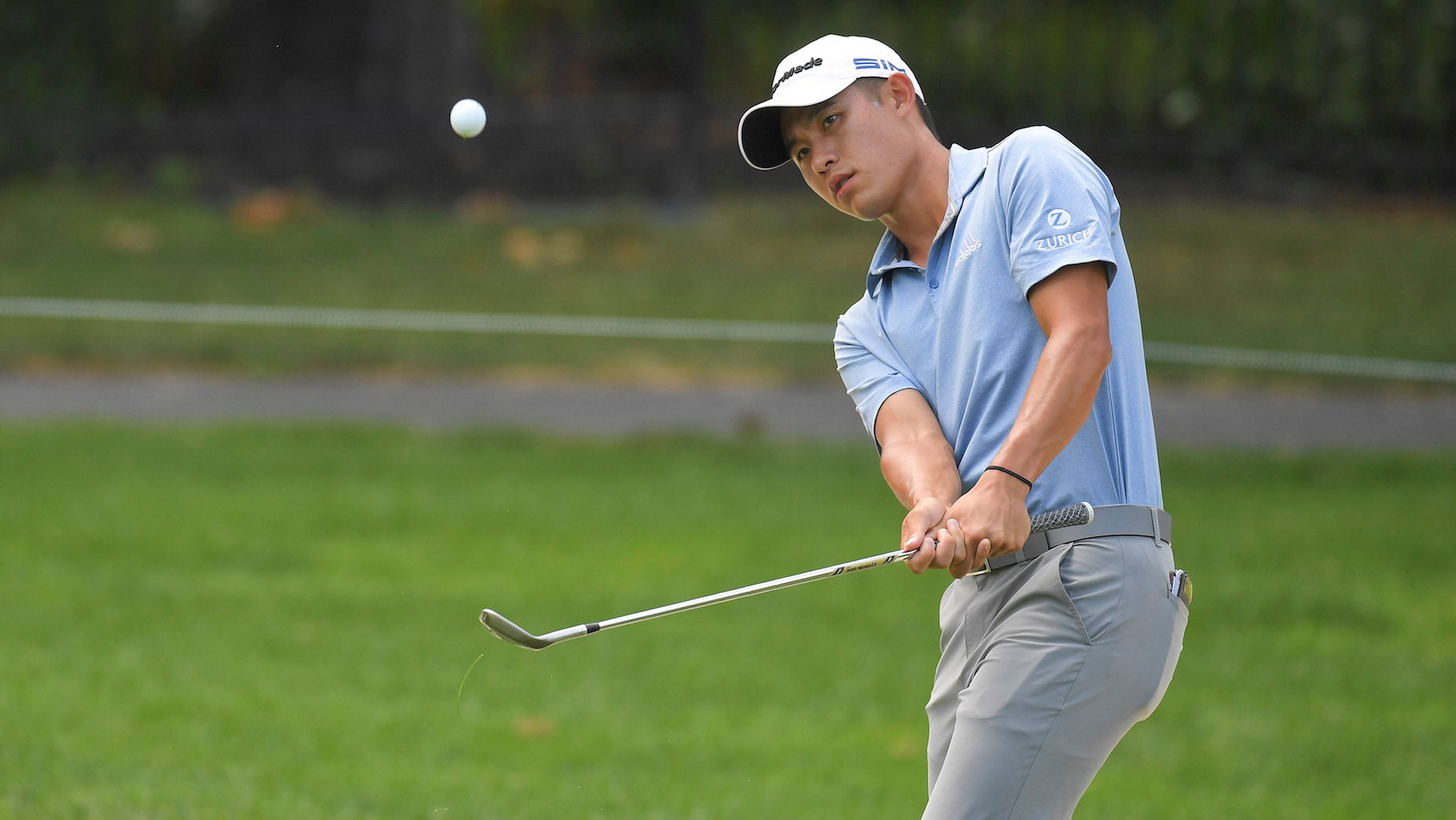