WATCH: Phil Mickelson gets his groove on in hilarious new Mizzen+Main commercial 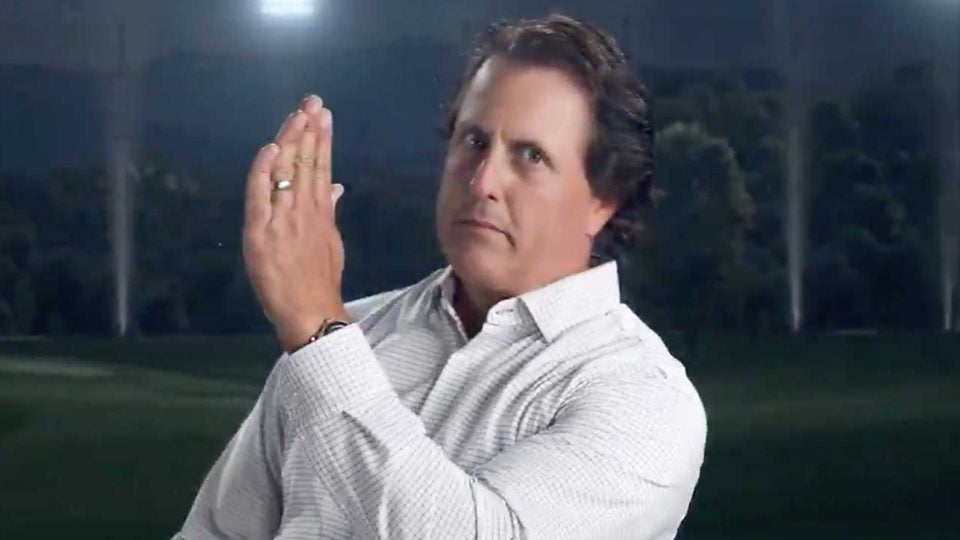 Phil Mickelson caught the golf world's attention on Thursday, but not for what he did on the course.
Mizzen+Main

Phil Mickelson’s partnership with apparel company Mizzen+Main first made waves back in April, when Lefty wore one of their moisture-wicking dress shirts at the Masters, and Tiger Woods mocked him for it. In May, it was announced that Mickelson had signed a deal with the millennial-led brand, which also sells polos, sweaters and socks.

Today Mizzen+Main dropped a new ad featuring their spokesman dancing while wearing one of their stretchy dress shirts. The commercial has only been up on the company’s Twitter account for two hours, but already it’s caused a stir: Is Phil Mickelson’s high kick real? Are those his signature moves? Is it only a matter of time before Phil leaves the Tour for a turn on Dancing with the Stars?

In a press release on Mizzen+Main’s website, Mickelson said that the dancing was “out of my comfort zone.” 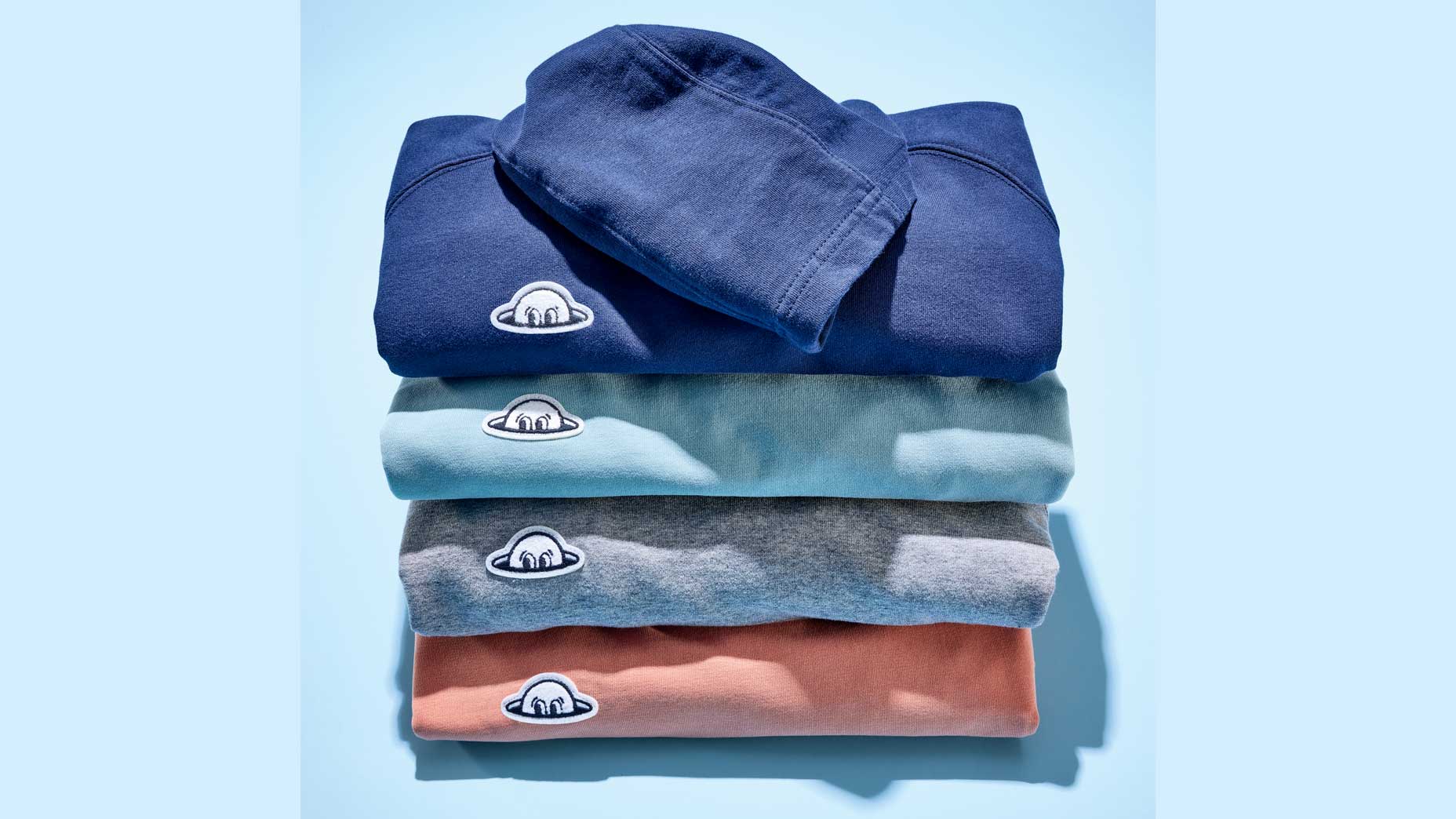 These 10 cool camouflage pieces are perfect for fall golf 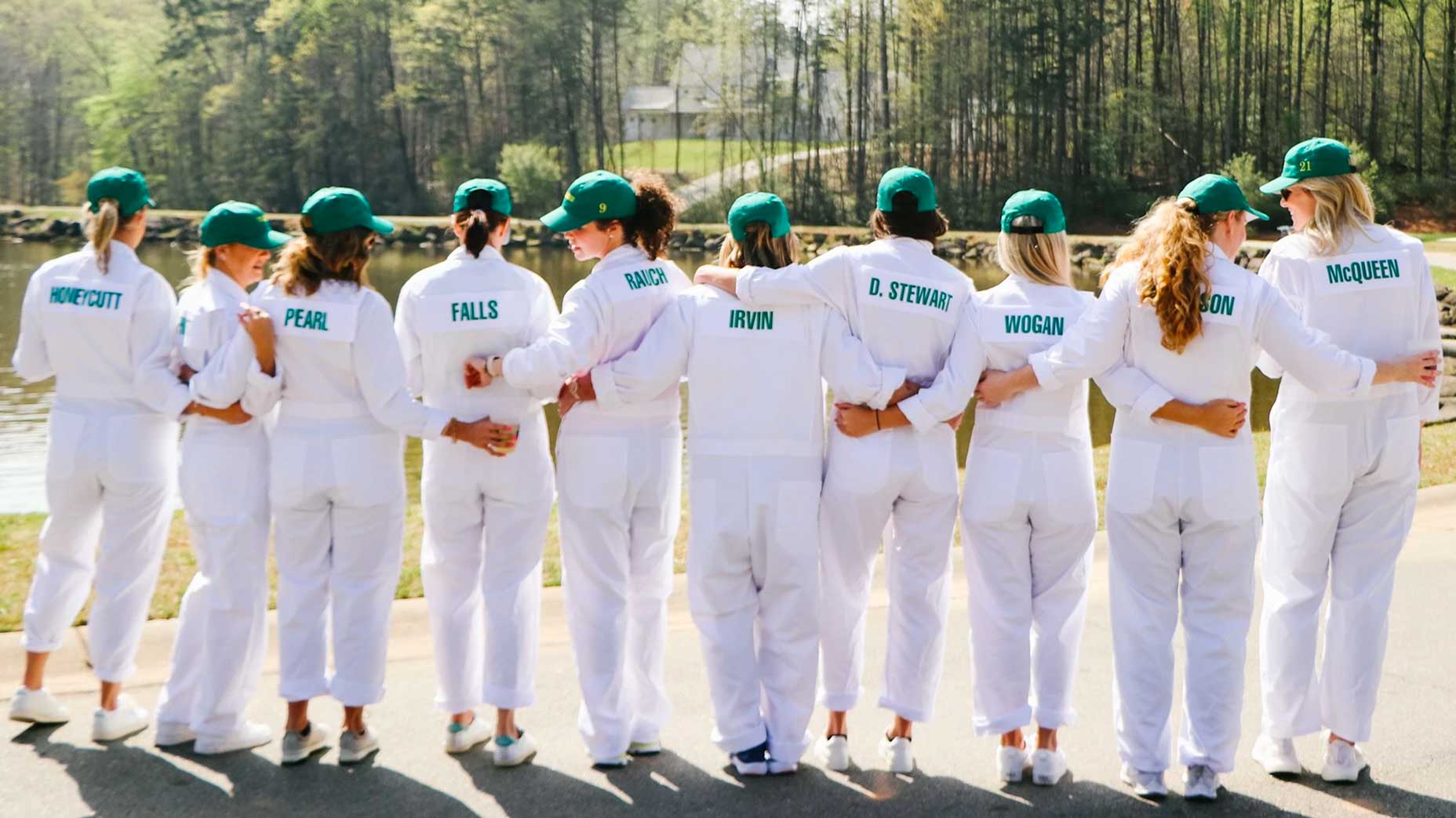 How to buy the ultimate Halloween costume for golf fans 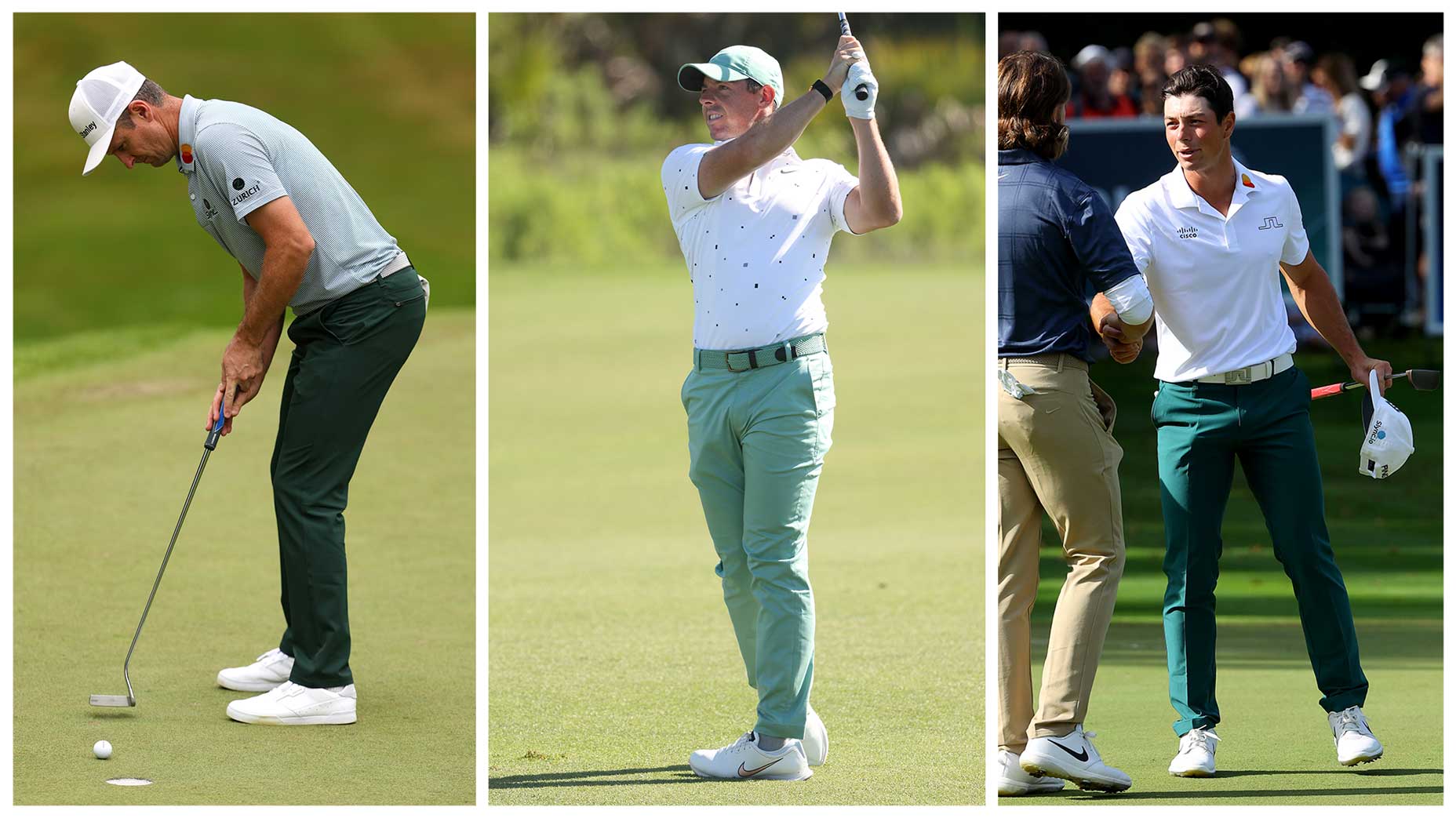 Gimme that! The pant color your closet is missing 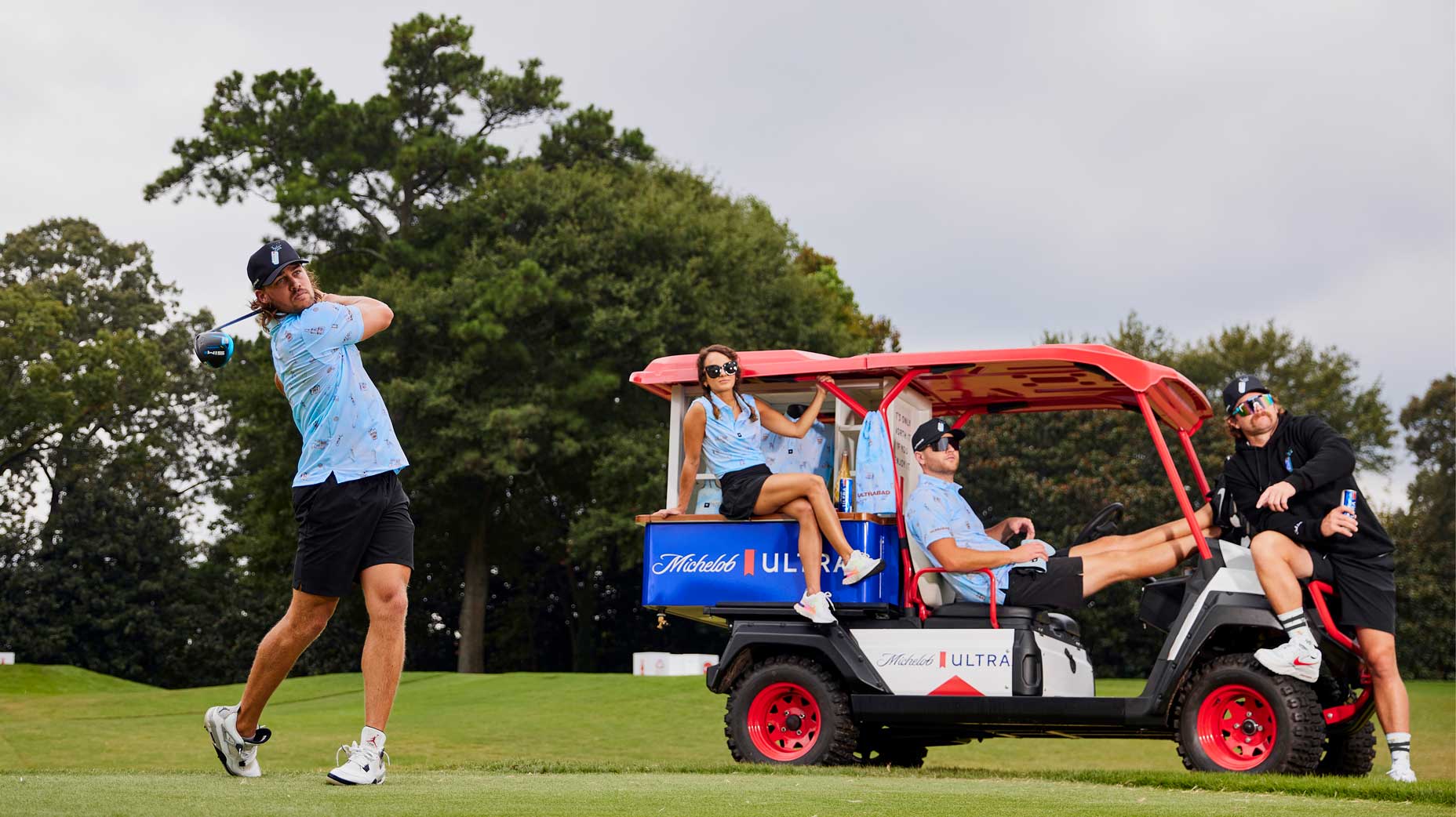