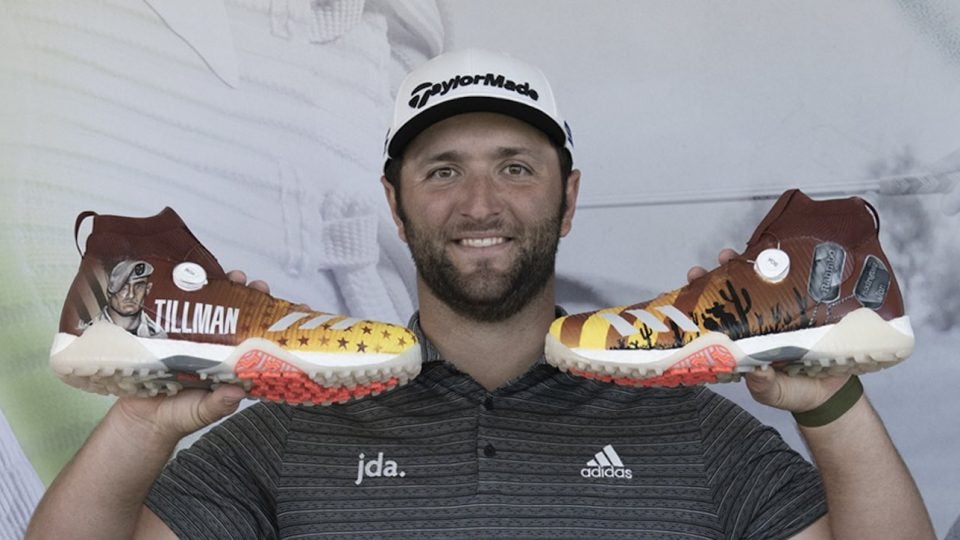 The Waste Management Phoenix Open is always an event that’s circled on Jon Rahm’s calendar. The World No. 3 is an Arizona Sate alum, and it’s a chance for him to return and try to grab a win on home turf.

And he’s also made it a tradition to honor one of his heroes, Pat Tillman, who’s been an inspiration for Rahm since he first arrived in the U.S.:

“As an ASU athlete you really quickly learn who Pat Tillman was, what he did and what he stood for. He was a class athlete, he was in the NFL; great football player could have just retired and enjoyed his life, but instead he did one of the most altruistic things you can do: He went into the military to defend his country, and he honor of the people who just want peace. That’s why, every time I come here, I like to remind people of why we’re proud to be Sun Devils, and the sacrifices people make.”

In 2015, Rahm donned a Tillman ASU football jersey for his tee shot on the famed par-3 16th hole. Ahead of the 2020 contest, Rahm decided to kick his tribute up a notch: He partnered with his sponsor Adidas to design a custom pair of CodeChaos Boa shoes.

Rahm said he was looking for something “out of the box,” and when the Adidas designers worked their magic after spending about 15 hours on the shoe, he was blown away.

“The detail is unbelievable,” Rahm said. “I never expected the shoes to look that sick.” 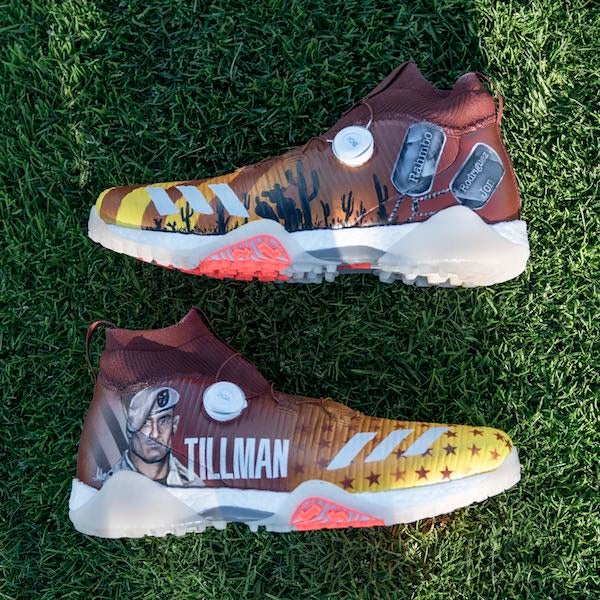 Adidas’ CodeChaos Boa Golf Shoes go on sale worldwide on January 31st, and retail for $180. The shoes feature an innovative spikeless traction system, which you can read more about here.

Buy your pair on Adidas’ website via the link below. 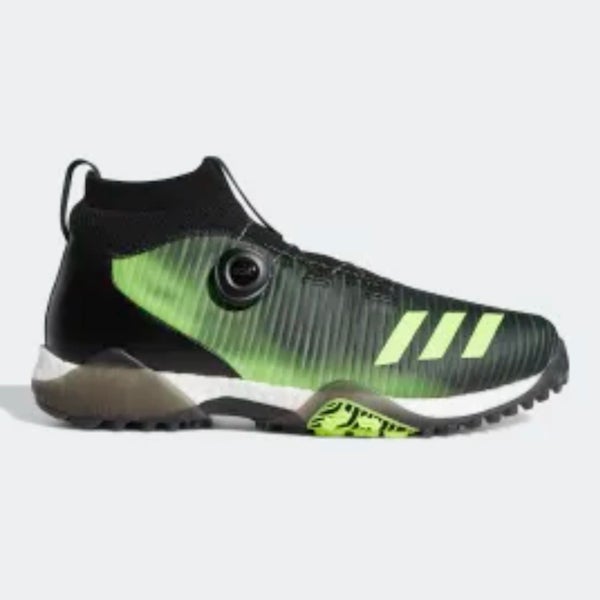 Adidas’ new CodeChaos feature a multi-layer mesh upper that makes them lightweight, but also durable and breathable, while a waterproof film keeps the mesh dry on water-logged courses. Its twistgrip proprietary traction system, which is a TPU insert placed in the front area of the soft rubber outsole. 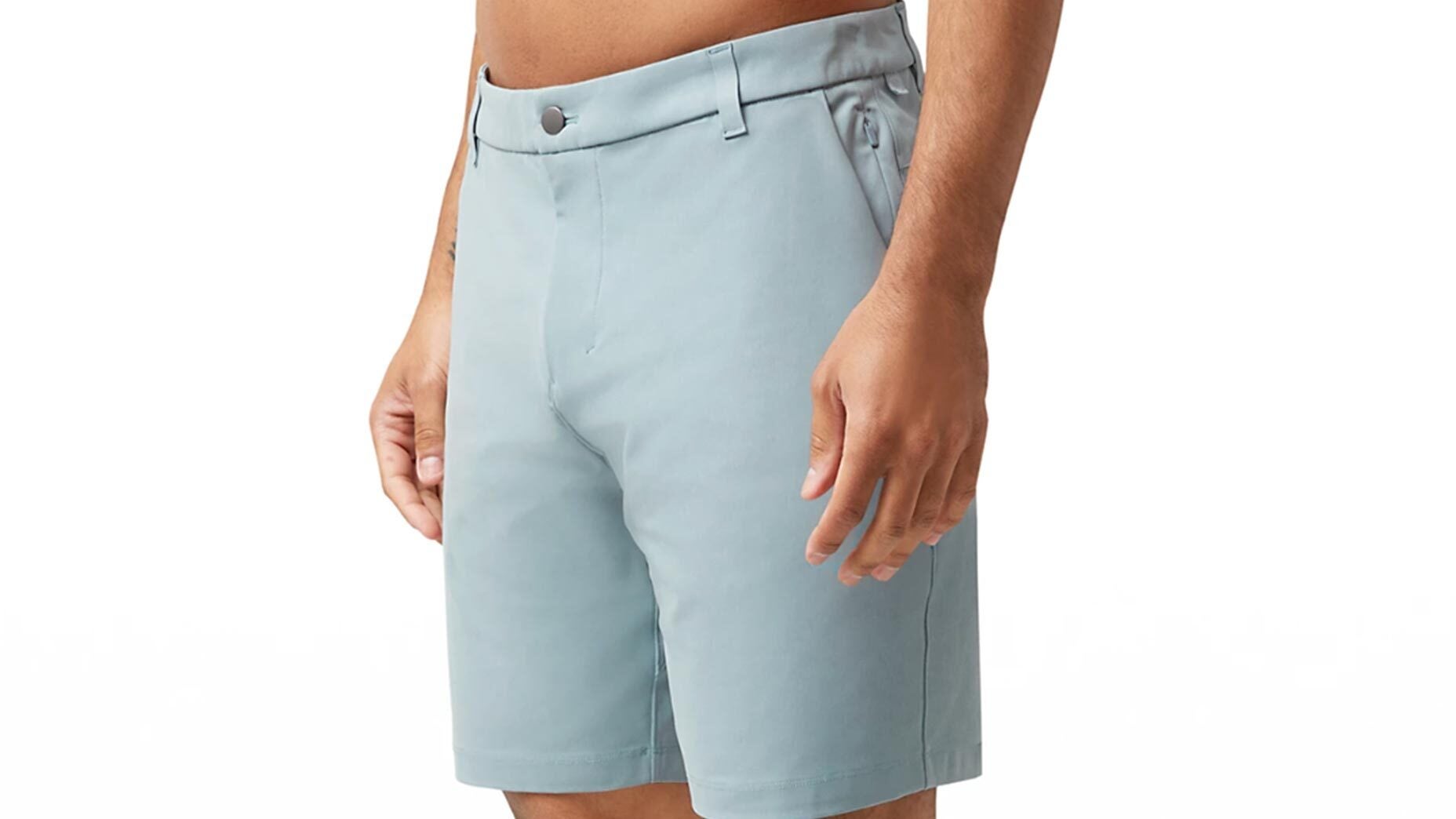 One thing to buy this week: Lululemon Commission Short 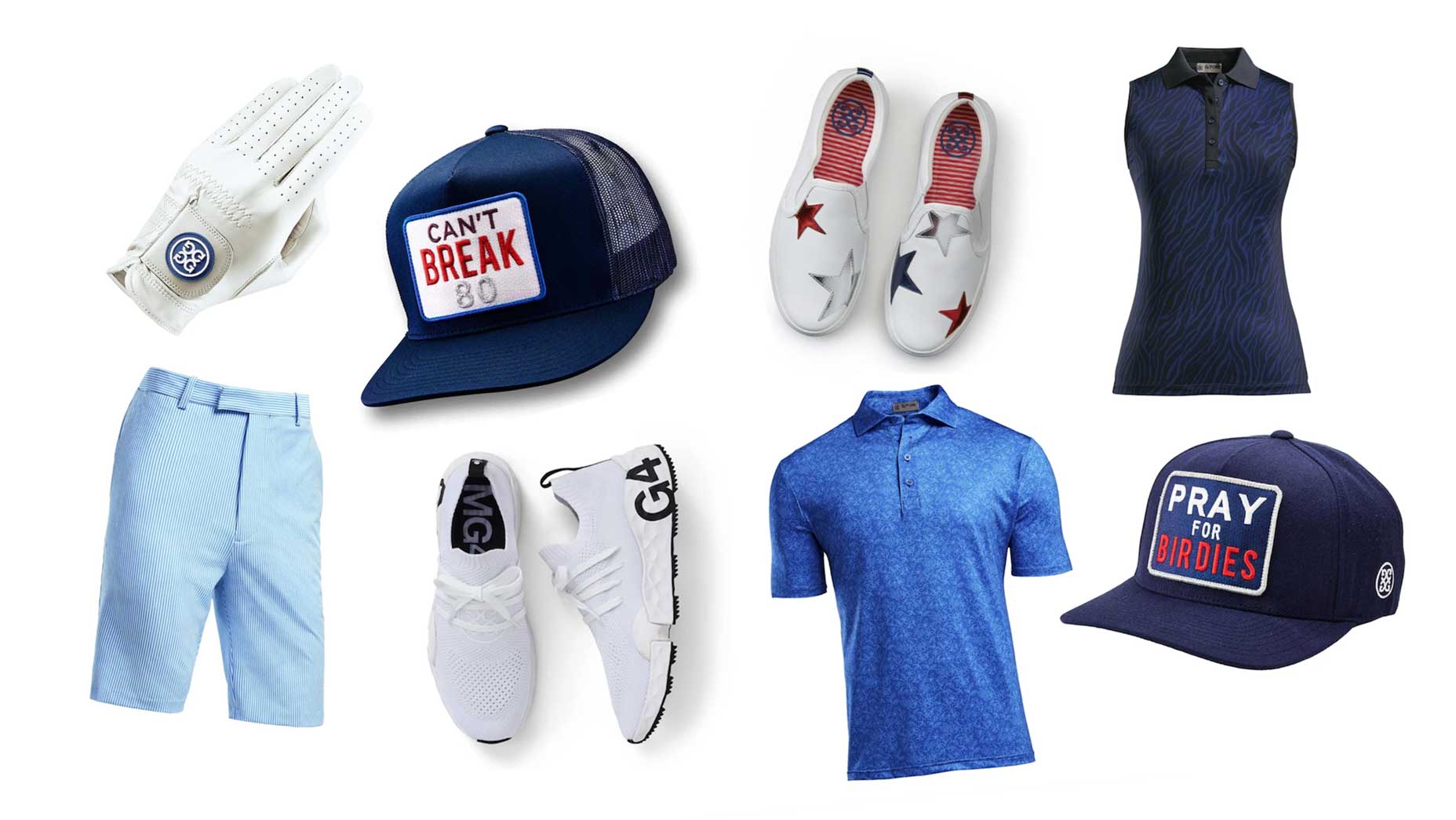 Here’s where you can buy Dustin Johnson’s entire look