Fully Equipped mailbag: How reliable are the $500 launch monitors?

How reliable are the launch monitors under $500? — @erseatvet (Instagram)

If you missed the Fully Equipped podcast from a few weeks ago, I’d recommend you go back and take a listen to the segment on launch monitors (26-minute mark). The condensed recap is that launch monitor technology has changed significantly over the years. Not to mention some units do certain things better than others (camera-based vesus radar-based).

What we failed to point out is the price tag associated with the high-end launch monitors produced by Foresight and TrackMan, just to name a few. If you’re in the market for a new unit, expect to shell out $10,000-plus. It’s a price point that doesn’t make it an accessible option for the average golfer — unless you have deep pockets.

For the best golfers on the planet, the launch monitor can be an invaluable resource. It spits out real-time data (ball speed, launch angle, spin, carry, clubhead speed, path, angle of attack, etc.) that lets Bryson DeChambeau or Rory McIlroy know if they’re bombing drives in the optimal launch window with the correct spin rate. Anything outside their normal range might require a closer look to determine if an equipment adjustment or swing tweak is needed.

The high-end units are worth the price tag if you practice enough and know what you’re looking for. But again, a five-figure unit doesn’t fit everyone’s budget.

The good news is more budget-friendly units do exist. Tim Briand, Executive Vice President of GOLF.com’s sister company, True Spec Golf and a Fully Equipped co-host, mentioned two on the podcast that can be had for $500: Rapsodo’s MLM and Flightscope’s Mevo.

“There are quite a few, actually,” Briand said. “What you need to do is understand what the unit specializes in doing — whether it’s good at ball numbers or club numbers. What are its limitations?”

At a fraction of the price of the Tour-level launch monitor units, the numbers won’t be as accurate. But unless you’re a Tour pro who needs his carry numbers to be bang-on, the $500 unit provides more than enough bells and whistles to justify the price tag. Just be aware that shot outliers will be an issue. The easiest way to determine if the machine incorrectly read a shot is to hit plenty of balls to establish a baseline for each club in the bag. Jot down those numbers on a notepad or on your smartphone. Refer to them if something seems off.

“Having one of these units, regardless if they are perfectly accurate or not, is a great measuring stick that you can use to measure against yourself day-to-day,” Briand said. “You start to notice a trend where you’re generating more spin than you’re used to. Regardless of the spin rate is 100 percent accurate or not, just knowing you’re up or down from where you’re normally at can tell you about how you’re swinging.”

Most of the units are also compact enough to fit safely inside your golf bag, which is something the big units can’t boast. If you’ve never used a launch monitor before, just know there are some worthy options on the market that can get the job done and help you learn more about your equipment and swing. 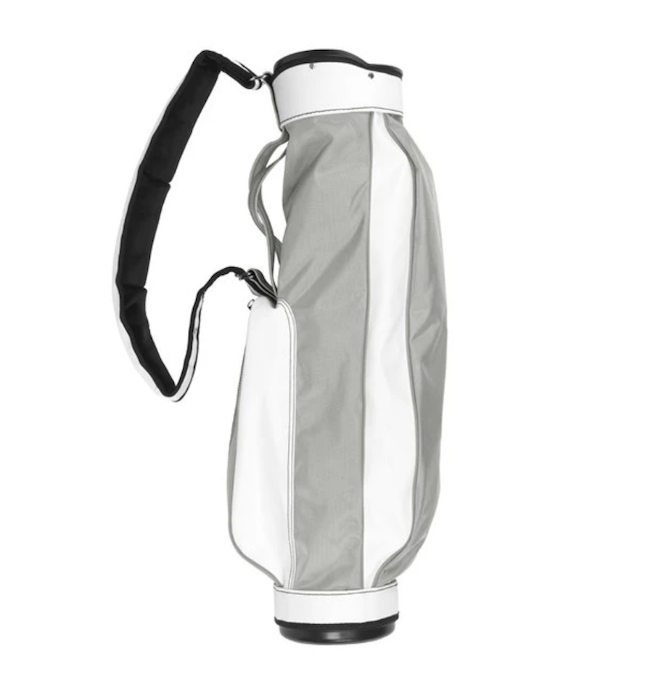