Using a shorter driver shaft is a great option for certain players.

Welcome to another edition of the Fully Equipped mailbag, sponsored by Cleveland/Srixon Golf, an interactive GOLF.com series in which we field your hard-hitting gear questions.

Great question, Daniel. And yes, shorter-than-standard driver shafts are most definitely still a thing among better players, and we think they should be a thing for a lot of amateurs, too. (By “shorter”, we mean playing a driver that is at least an inch shorter than the typical 45.5-inch or 45.75-inch driver sold off the rack.) Below, we’ve put together a few reasons why shorter driver shafts make sense. And, because it’s our job to see things from both sides, we’ve added a few reasons why some players might want to avoid a shorter shaft.

Typically, the closer you stand to the ball, the easier it is hit the ball solidly off the center of the clubface. I know what you’re thinking—for some of you, fairway woods are harder to hit than drivers are and loft plays a huge part in how easy a club is to hit. But for all intents and purposes here, shorter clubs are easier to swing and produce better shots with. We won’t get too scientific here, but part of that has to do with the distance the eyes are from the ball. The closer the eyes are to the ball, the easier it becomes to make a solid strike.

There is a major caveat to using shorter shafts, though. Using a shorter club means you can’t swing it as fast. With a shorter radius, the clubhead swings on a smaller arc and doesn’t have as much room to generate speed prior to making contact with the golf ball. That said, a reduction in clubspeed in favor of more solid contact usually works out to straighter and longer drives overall.

Obviously, the perfect combo is a fast swing and a solid strike, but for many of us, that happens less often than we want. For instance, if you consistently miss the sweetspot by a couple centimeters using a longer shaft, it’s likely you’ll lose 10-20 yards of distance (and varying amounts of accuracy) that you would’ve had if you had struck the ball directly on the sweetspot. Cleveland Golf is one of few companies out there that knows the benefits of shorter shafts and offers its Launcher XL drivers in one-inch shorter iterations for golfers who want added control without having to tweak or change the way the clubhead feels. 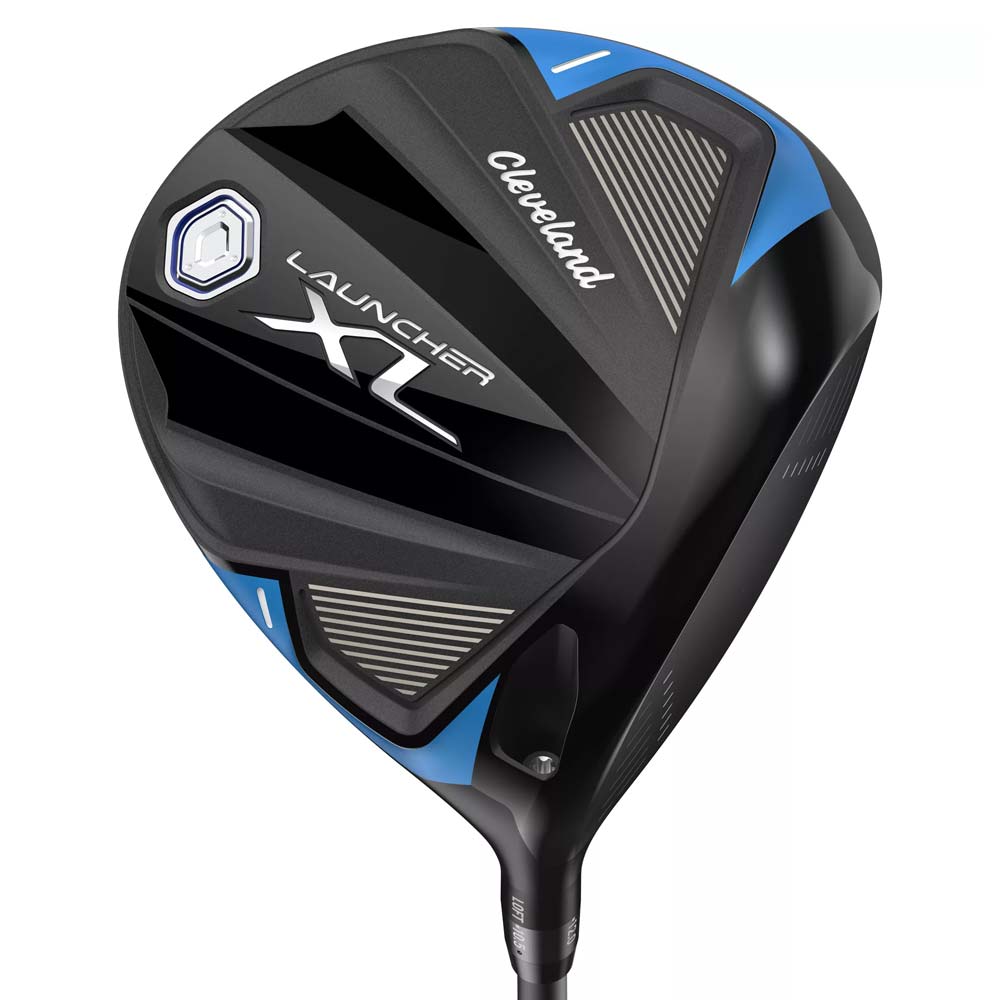 Let’s say you have a 44.5-inch driver and are curious to try a 45.5-inch driver. You’ve also done your research and for the average player, adding an inch could mean adding somewhere in the neighborhood of 10 more yards off the tee. But if that extra inch means you’ll miss the sweetspot more often, it might not be worth the occasional extra yardage and loss of accuracy. Robot tests have certainly proven that longer shafts equal more clubhead speed, but that doesn’t mean things will compute the same way in the computer between your ears. Longer shafts also require a whole new assessment of your optimal shaft flex and swingweight, too. Simply swapping your same shaft model for one that’s an inch longer could mean your driver will produce a drastically different feel and ballflight trajectory. You have every right to disagree, but we contend that a straighter drive that lands a few yards shorter in the fairway is almost always better than a longer one 10 yards further into the rough.

Hope we don’t offend anyone here, but if you’re a golfer under 5’5” and the length between your fingertips and the ground is 29 or 30 inches when at your side, a 45.75” driver shaft is likely way too long for you in the first place. Having your hands that low with a long driver shaft will position the clubhead’s toe up in the air at address which will increase the likelihood of heel hits. And no matter what driver you use, heel hits usually produce far worse results than do misses out towards the toe.

How you swing matters, too

If you swing over-the-top (hey, nobody is perfect and some of the best players in the world have a slightly over-the-top move), a shorter shaft will make it easier for you to square the clubface through the hit and can help straighten out your outside-in swingpath. It can make rotating the hands easier too, helping to turn your weak fade/slice into a more powerful draw.

Distance isn’t everything to everyone

For some players, a distance reduction in favor of hitting more fairways is a welcome prescription for lower scores. A shorter shaft may lead to lower, more piercing drives that fly straighter than do drives hit with longer shafts that fly higher and sometimes, farther away from the target. To get the max benefit from a shorter driver shaft, most fitters say you should opt for a slightly softer flex rating and a heavier profile. This will keep the club feeling balanced and easier to control.

On the other hand…

Some players might have better success with longer shafts

By now, you should know that not everyone follows convention and robot testing and/or controlled testing doesn’t mean the results will be the same for everyone. Some golfers might actually increase distance and accuracy by using a longer shaft (like a tall player, or someone who needs a flatter stance/swing). Or maybe you’re a skilled enough player and miss-hits aren’t your issue. In either instance, a longer shaft might be better, not worse, for your driver performance. A great way to find out if longer is better for you is to demo some clubs with impact tape/spray and check your results.

When you use a shorter shaft, it typically corresponds with using a slightly heavier shaft to prevent the club from being too light. But maybe a lighter shaft has been a saving grace and the notion of using a heavier one is not something you want to do. Lighter shafts usually help golfers hit the ball higher, so if height is an issue, it’s probably not worth the tradeoff to try a shorter/heavier shaft.

In any case, whether you opt for a shorter or longer shaft, it’s best to visit a reputable clubfitter and do some trial and error to see which one works better for you. We suspect many of you will find better results with a shorter shaft, but some of you might not.

Ready for an equipment overhaul? Find a fitting location near you at GOLF’s affiliate company True Spec Golf. For more on the latest gear news and information, check out our latest Fully Equipped podcast below.