A low-spin shaft first used by Dustin Johnson at the Masters and a profile designed for golfers that require a higher launch are the latest additions to Fujikura’s growing Ventus shaft line. Coming off the release of the mid-launch Ventus Blue — Jordan Spieth’s current driver shaft — earlier in the year, Fujikura saw an opportunity to expand the line for a wider range of player profiles.

“When we saw the adoption rate and performance improvements with VeloCore in the Blue Ventus, we knew we had a winner,” said Pat McCoy, Fujikura’s director of tour operations. “Like with Atmos Tour Spec, we expanded the line of Ventus to provide players and fitters with three different profile options to really fine-tune their performance numbers. As we know one size does not fit all with clothing or golf shafts, we wanted to offer more than just one profile of Ventus.” 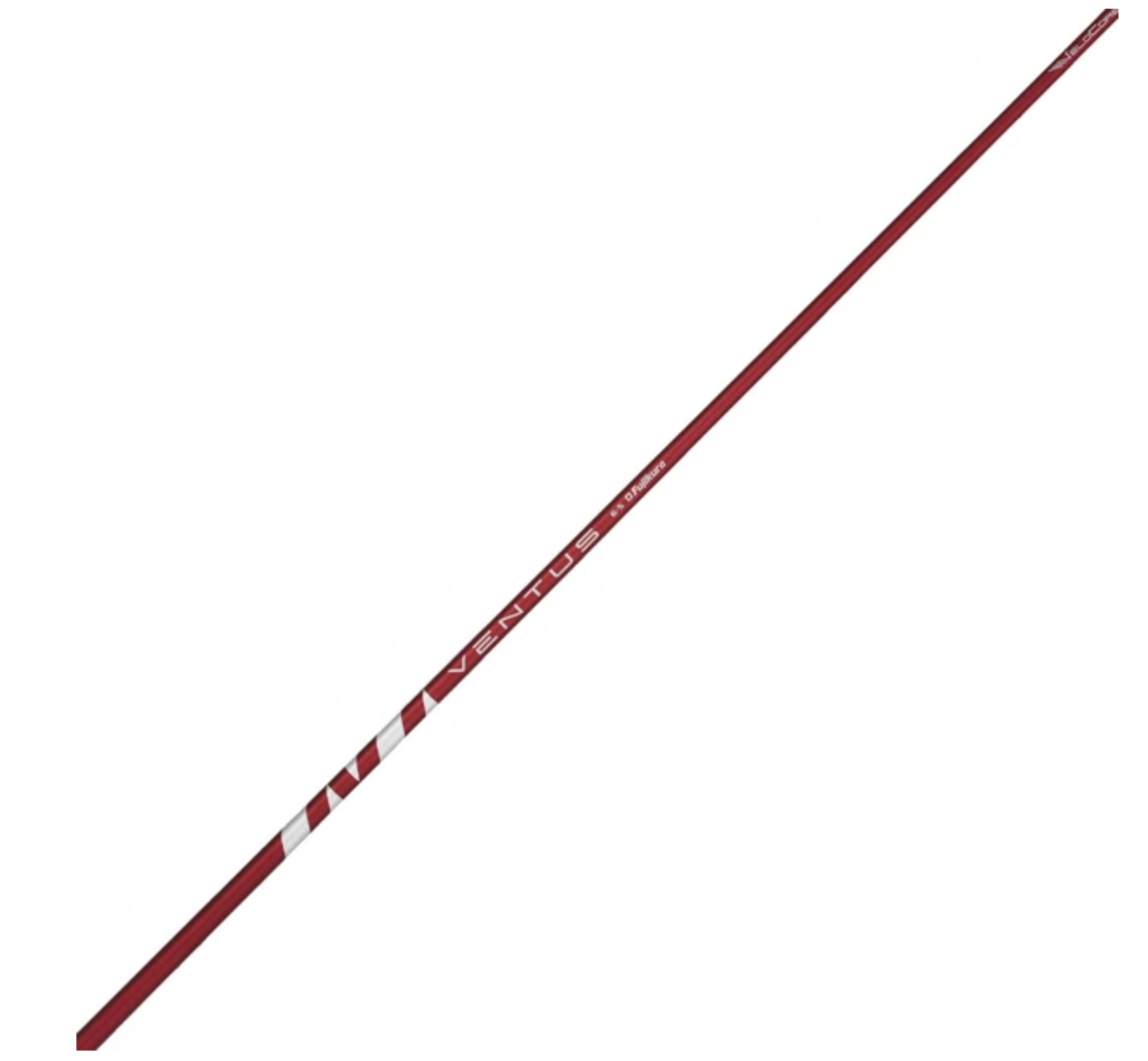 Ventus Black is the lowest launching and spinning profile in the line and was initially designed with Tour players like Johnson in mind. With a stiffer butt and tip section than Blue, the shaft is geared for high swing speed golfers who require a penetrating launch.

With a more active tip section, Ventus Red was created to achieve slightly more launch and spin than Blue. The shaft was used by Beau Hossler during his most recent season on the Korn Ferry Tour in an attempt to increase launch and spin characteristics with the driver.

The EI profiles of Black and Red differ slightly from Blue, but the overall technology remains the same. Each shaft was developed around Fujikura’s VeloCore Technology — a proprietary multi-material bias construction designed to boost the clubhead performance through maximum energy transfer combined with an accelerated taper design that enhances loading and feel.

“Its identity is to reduce twisting and increase the MOI of the club,” said Marshall Thompson, Fujikura’s fitting and tour representative. “We did a multi-material bias core with a full-length pitch 70-ton material that’s three times stronger than T1100G. By having that, it minimizes twisting, at least from what we saw on Enso, and increases horizontal and vertical impact locations.”

In layman’s term, golfers should expect to see more center face contact and control with Ventus. That should come as a welcomed sight for those who struggle to find the fairway off the tee.

Fujikura’s Ventus Black and Red ($350 per shaft) will be available in a variety of weights and flexes ranging from 57 grams to 86 grams and R2 up to X flex.

Deal alert: These best-selling Puma golf pants are 20% off