Fully Equipped mailbag: 5 ways to customize your set makeup for your game

I’m always on the lookout to mix up my clubs set, even if it means trying something unusual. Have any ideas worth considering? Of course we do.

Welcome to another edition of the Fully Equipped mailbag, sponsored by Cleveland/Srixon Golf, an interactive GOLF.com series in which we field your hard-hitting gear questions.

I’m always on the lookout to mix up my clubs set, even if it means trying something unusual. Have any ideas worth considering? Mark G., Illinois

Great question, Mark. We suspect by “unusual” you aren’t talking about novelty clubs like swingless drivers powered by gunpowder, or irons with adjustable hosels you can change on the fly. You’re also probably not talking about foot-shaped wedges or putters with built-in lasers. All of which not only exist — we’ve actually tested and tried many of them.

Being an astute Fully Equipped mailbag reader, we suspect you’re referencing the kinds of clubs that don’t typically align with the modern-day 14-club set. Which for many of us includes a driver, 3-wood, hybrid, 4-PW irons, gap wedge, sand wedge, lob wedge and a putter. There’s some variance there in how fairway woods and wedges are configured, but most of our bags are set up roughly the same way.

To answer your question, we’ve put together five different scenarios that eschew what a typical set of clubs looks like. Who knows, maybe one, or even all these options below may be just what you need to play your best golf.

Maybe fairway woods just aren’t your thing and you want more versatility off the tee. In this instance, carrying two drivers could be just the ticket. We’ve seen this played out in the professional ranks several times, with certain players choosing different drivers based on the types of shots (fades or draws) they want to hit on particular holes and/or for when they’re faced with shots into the wind or with the wind. You can’t adjust a driver during play, so having two big sticks could open the door to a world of options you didn’t know you had.

You may already have a 3-wood or even a 5-wood in the bag, but have you considered what a 7-wood could do? A high-lofted wood makes getting the ball in the air quickly a sure bet, often helping players who need extra lift from the fairway or even the rough. Take Cleveland’s XL Halo 7-Wood for example. It packs 21° of loft—the same as the XL Launcher Halo 4-Hybrid. Only with the wood design, the CG is even lower and push back further so the ball flies incredibly high with loads of spin. If you’re not feeling it with a high-lofted wood, Cleveland also makes a tweener club called a Hy-Wood. 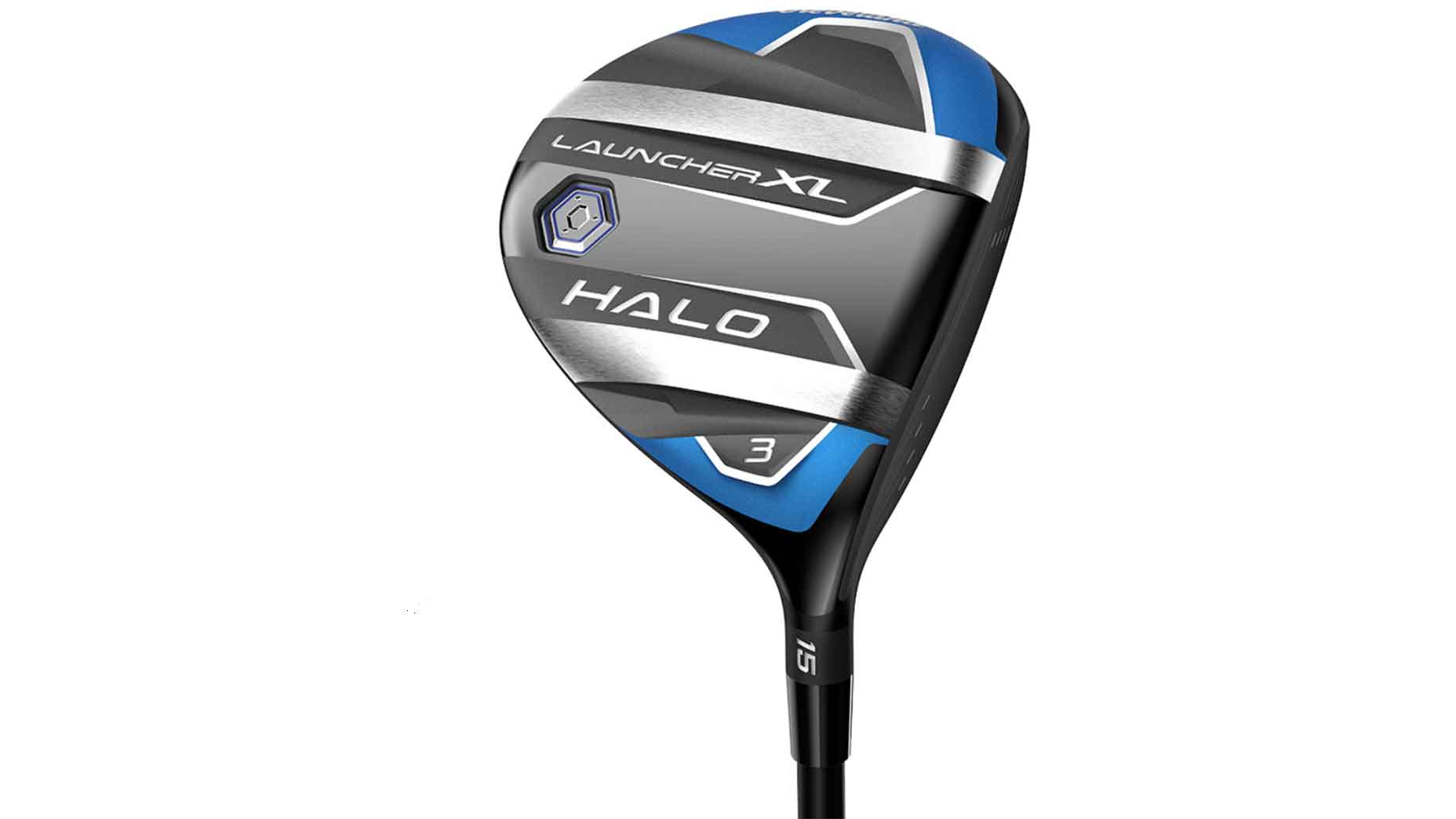 $229.99
Tired of duffing your woods? Because these Cleveland Launcher XL Halo woods have Gliderail tech that helps improve turf interaction for better shots off the deck. When you mix that with oversized heads, low centers of gravity, and Rebound Frame, you’ll duff ‘em less and launch ‘em more.
Buy Now

We were a little surprised to see these too, but some major equipment brands have recently brought back the infamous chipper. If this club is new to you, a chipper is essentially a club that’s designed to be swung like a putter, only it’s used to hit chip shots from around the green. For some golfers, a chipper could be just what they need to prevent fat or flubbed chip shots. For others though, it might not be worth giving up a place in the bag for a club that’s basically a one-trick pony.

You could double-up on wedges, too 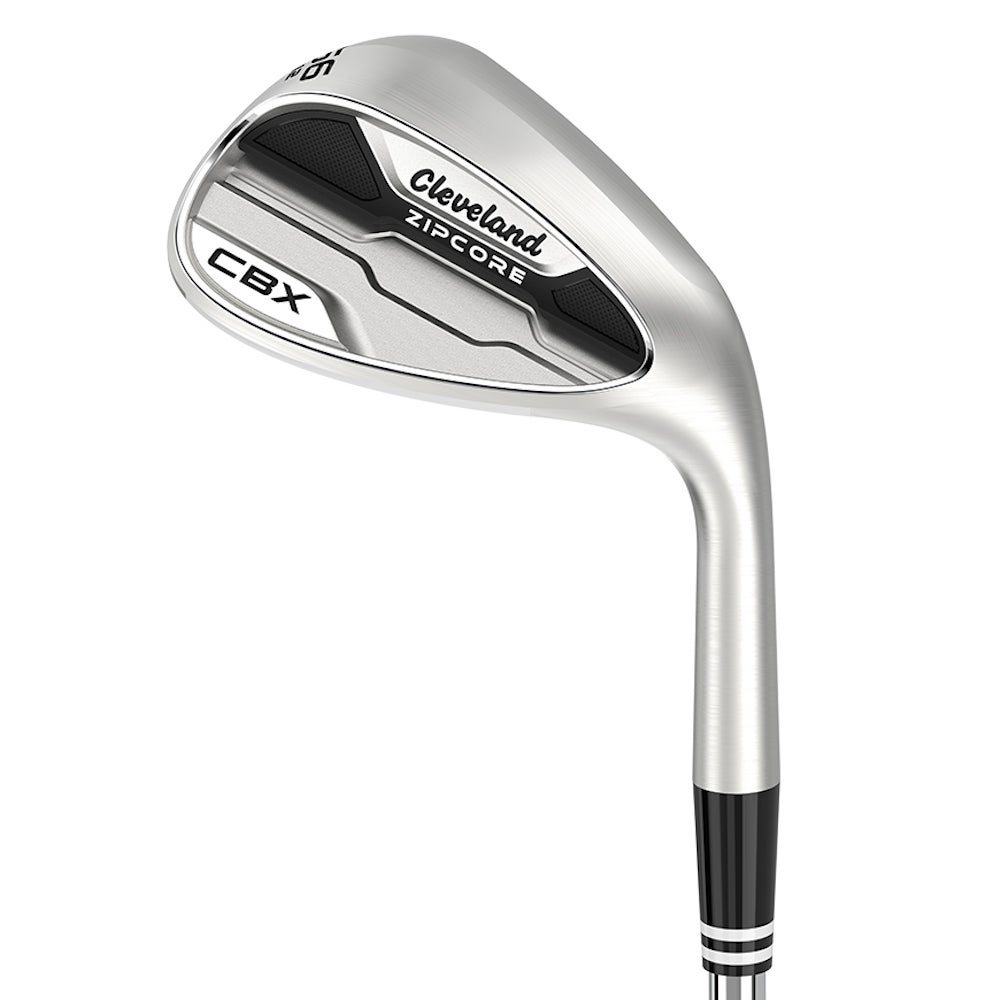 $149.99
CBX ZipCore delivers the perfect blend of performance and forgiveness for players that never apologize for stepping up their short game.
BUY NOW

We may have seen the demise of belly-anchored putters or long putters anchored to your chest, but that doesn’t mean mid-length or even long putter shafts aren’t allowed. You can still use them, and we’ve seen long/mid-length putter shafts become more popular because they allow players to stand in a more comfortable position and/or because golfers can still legally use the armlock technique.

This isn’t all that unusual these days with the growing number of people trying them, but the latest line of Srixon Z-Star and Q-Star Tour Divid golf balls come with two colors for improved optics not only in the air but when putting on the green. The color shift takes some getting used to, but once you do you’ll wonder why it took so long for you to put them in play.