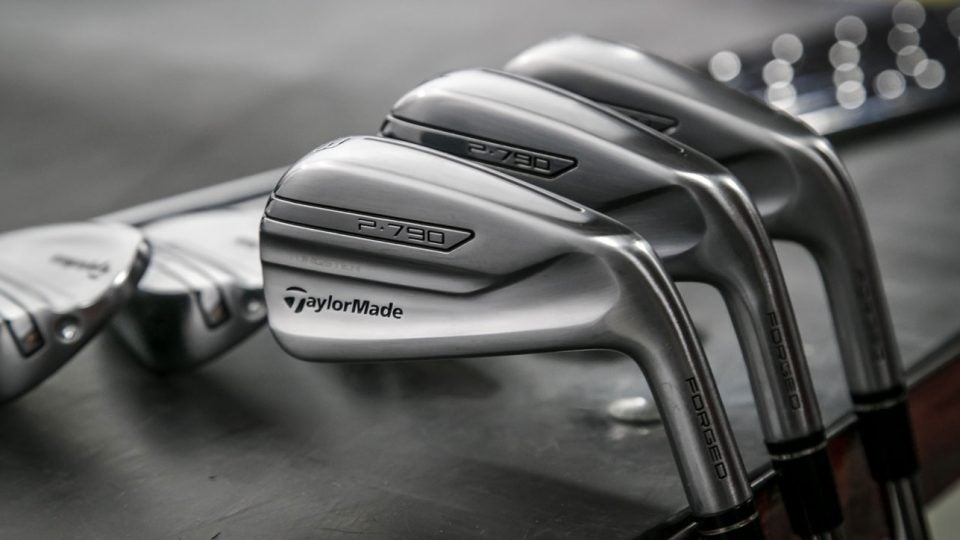 Building an iron with traditional looks, forged construction, soft and responsive feel, and big time distance isn’t an easy thing to do, but according to Tomo Bystedt, senior director of product creation at TaylorMade, the company’s R&D team has done it.

“As you push the COR limit with a standard cavity back iron there are big hurdles to overcome,” Bystedt said. “It’s very difficult to preserve the feel you want while also providing maximum distance. We needed to rethink the construction of the product to achieve our goals.” This “rethinking,” led to the extremely impressive P790 irons ($1299 steel, $1499 graphite), which manage to produce maximum rebound at impact for super-long distance while presenting a traditional look and soft, forged feel.

The key to the P790 performance is a hollow, cavity-free construction that features forged 8620 carbon steel in the body and forged 4140 carbon steel in the clubface. The clubface section also wraps around to the form the leading edge, eliminating the need for a face weld in the lower part of the face for improved performance on shots struck in that area. A speed pocket in the sole (3-7 irons) further contributes to performance on low strikes, giving the P790 the type of forgiveness normally associated with less player-oriented designs.

But what really makes the P790 standout is what TaylorMade calls “SpeedFoam,” an injectable vibration dampening material that allows for maximum COR and ballspeed off the face at impact with a soft, responsive feel that forged iron players prefer. “If you fill a hollow iron with some materials to improve feel you typically lose ball speed and distance,” Bystedt said. “So we took advantage of our golf ball R&D teams’ knowledge and developed a material that’s lightweight and is also able to dampen vibration and sound.”

The SpeedFoam material, which is injected into the clubhead via a port on the toe, expands several times after injection to fill the hollow area but weighs only a few grams once it settles. The foam also supports the very thin clubface, improving durability while allowing for maximum COR and outstanding feel. The new P790 forged irons are also built with a progressive CG location that’s lower in the long irons for improved launch and carry and higher in the short irons for improved accuracy. Other notable features include minimal offset for a traditional look at address, inverted cone technology in the clubface, tungsten toe weighting (3-7 irons) for increased MOI and forgiveness, and True Temper’s new Dynamic Gold 105 lightweight steel shaft. For those who prefer graphite, a new matte finish UST Recoil shaft is also available.

The TaylorMade P790 irons will be available at retail on 9/15. 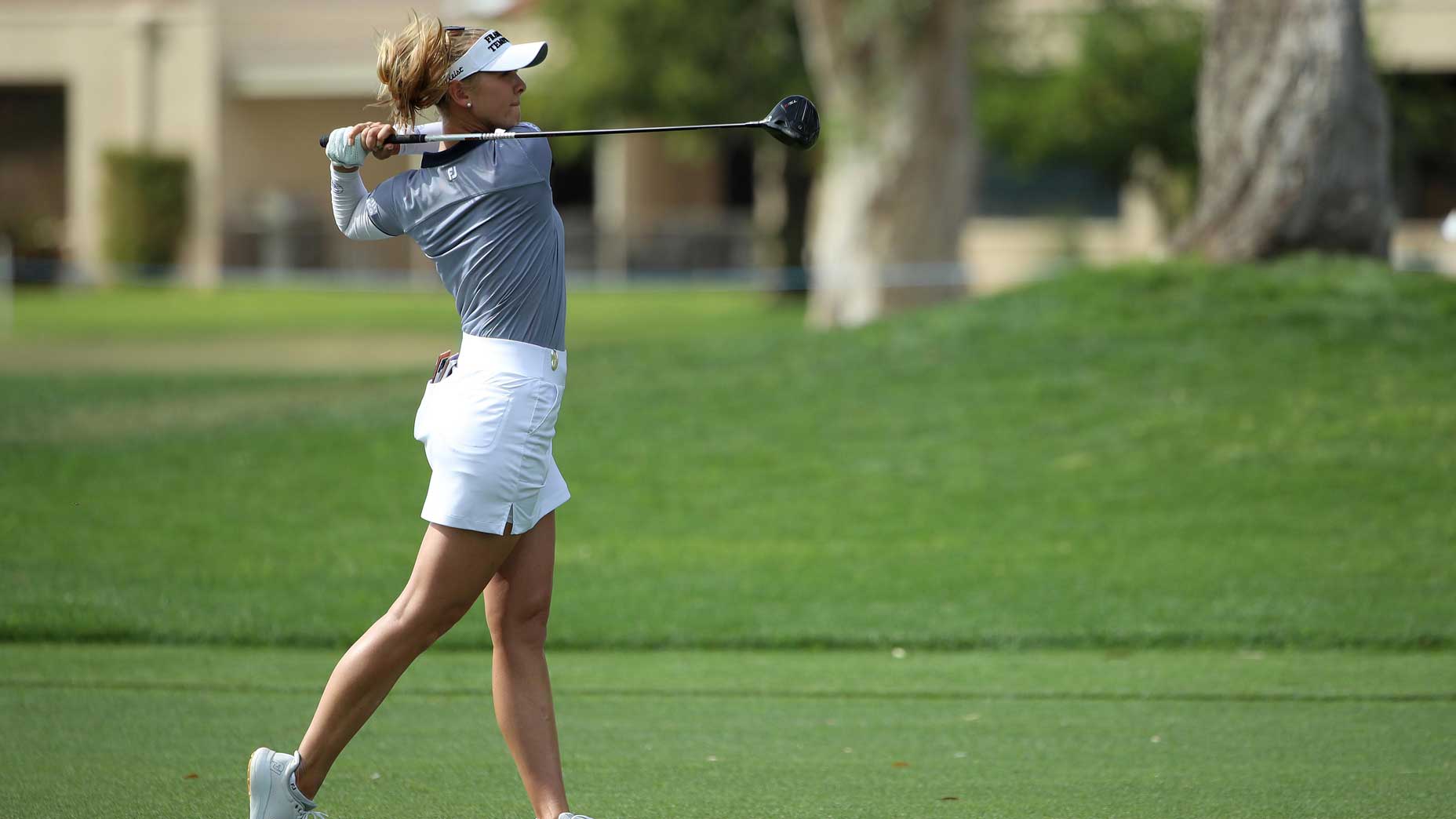 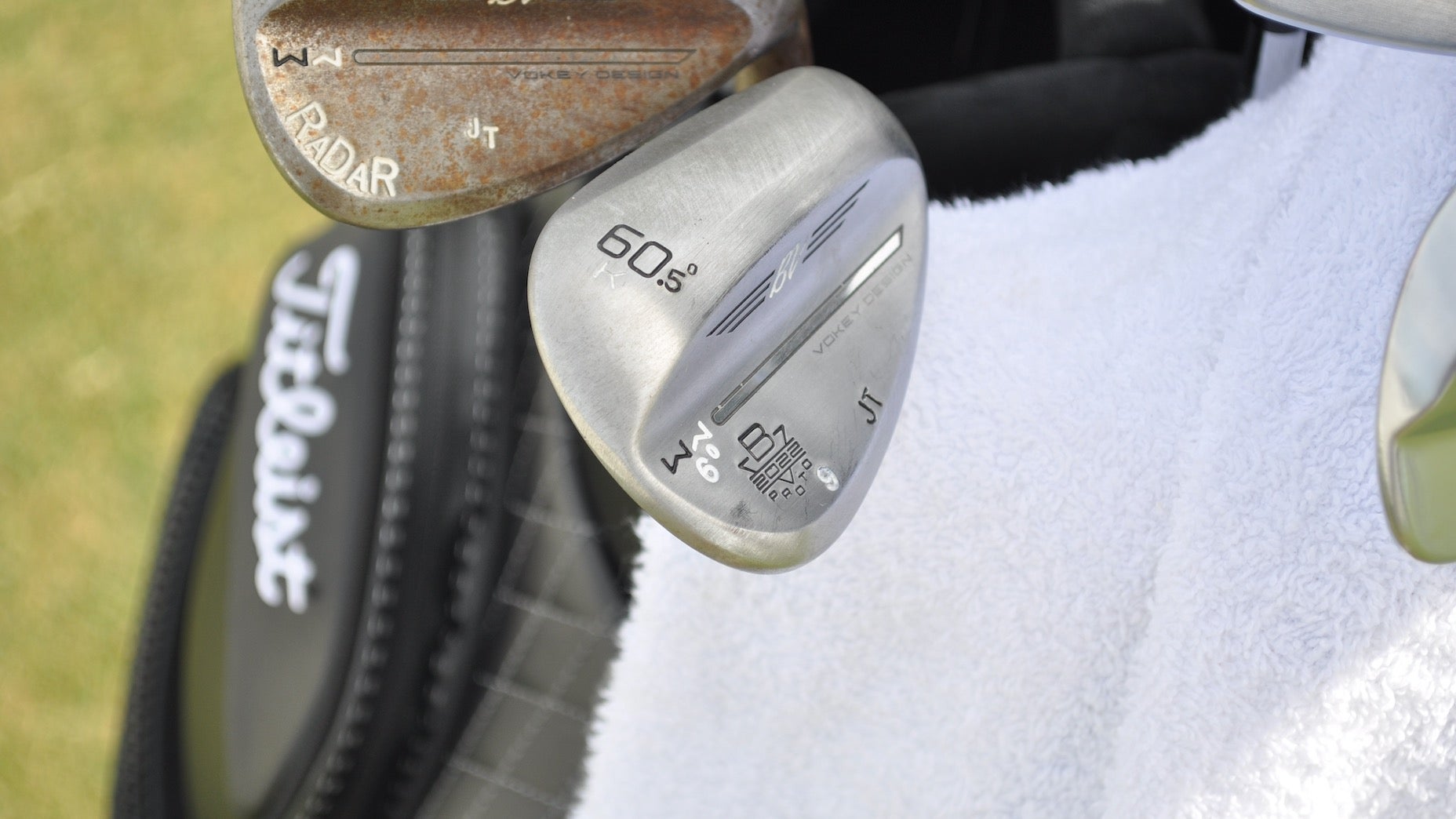 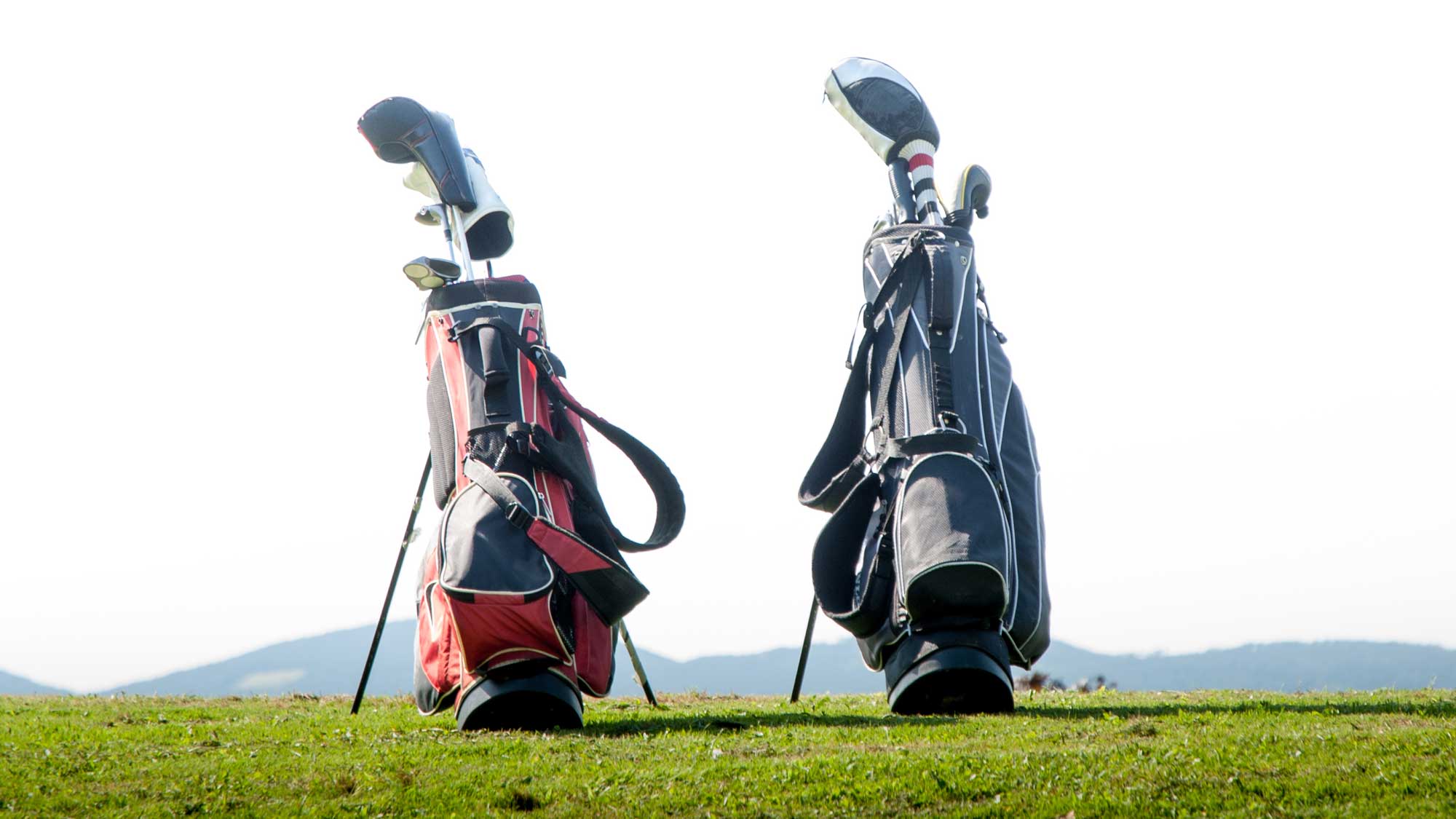 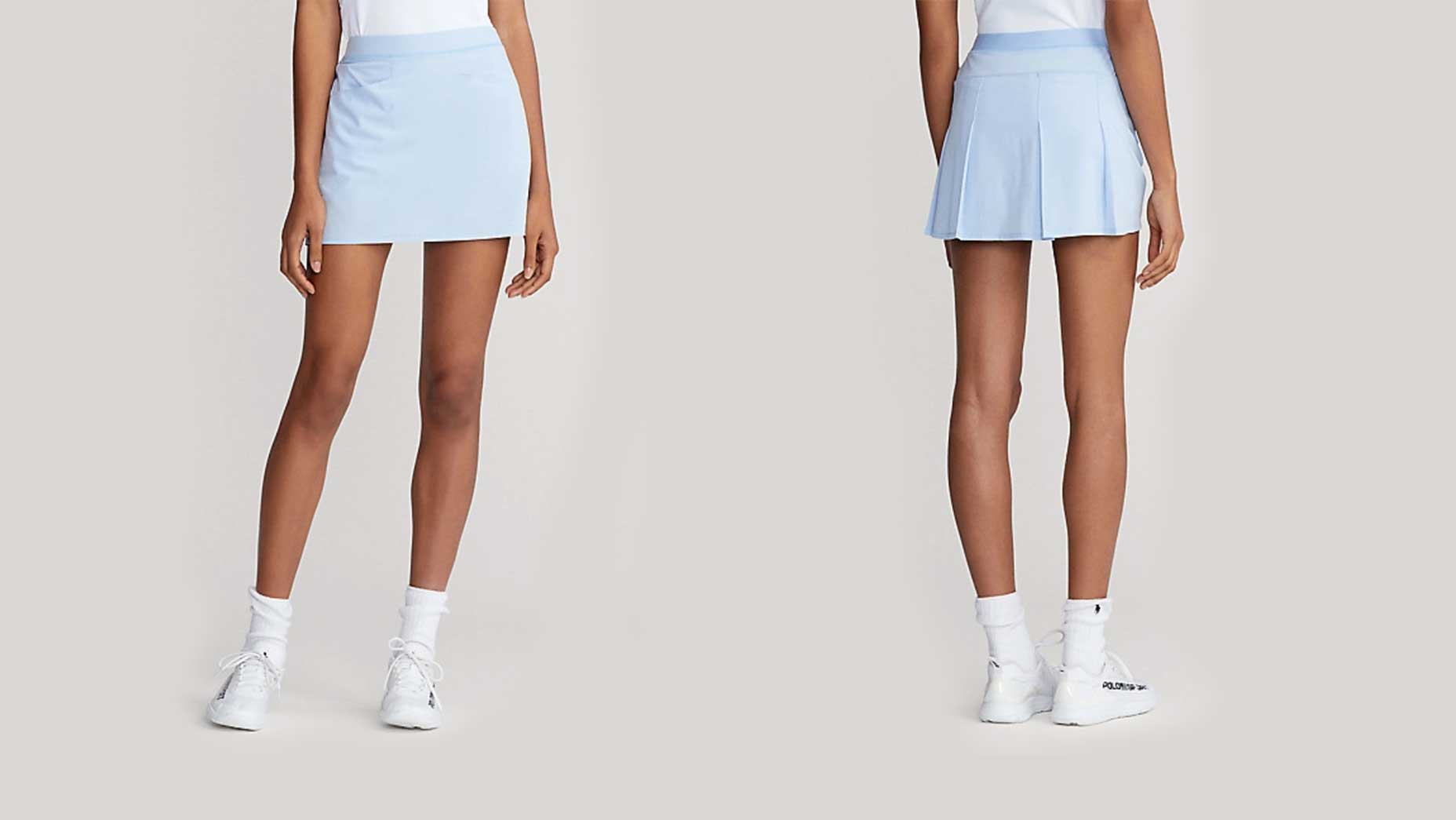 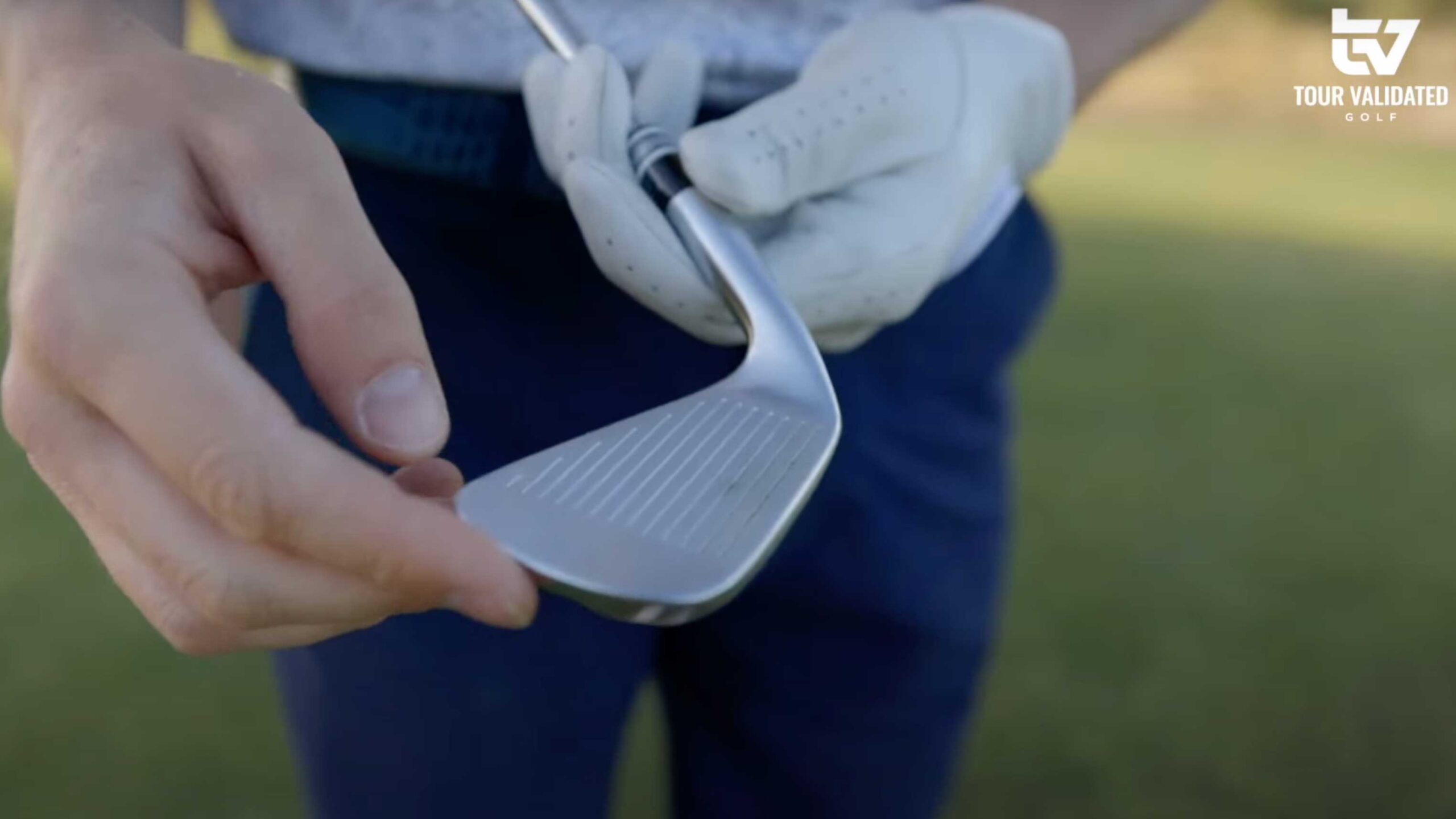