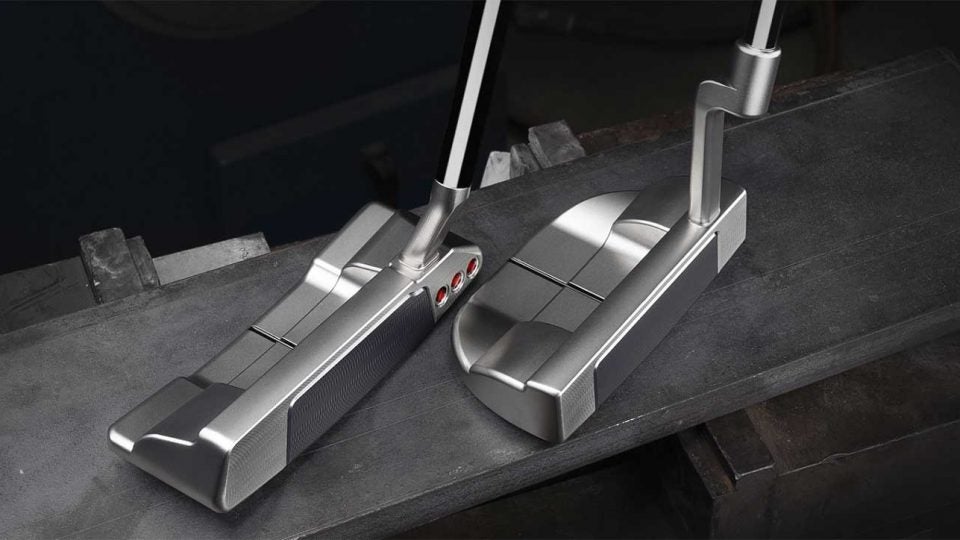 A look at the Scotty Cameron Select Squareback 1.5 (left) and Select Fastback 2.
Courtesy of Titleist

While the popularity of high MOI mallets has been gaining momentum of late, the two new Scotty Cameron models, the Select Fastback 2 and Select Squareback 1.5 ($399 each) are actually both mid-mallets that offer the benefits of blades and mallets.

The Fastback 2 is almost identical to the previously released Fastback, but due to Tour player requests is built with a plumber neck as well as some slight alterations, including a less bulky look.

The Squareback 1.5 is also almost identical to the previous Squareback, but this time it’s fitted with a mini-slant neck that allows for more rotation during the stroke. The new Squareback is also designed with a thinner topline and a bit lower face height.

Both of the new Select models feature the same multi-material construction as their predecessors, including stainless steel heads and aluminum face and sole elements for increased MOI and improved feel. Black and silver Matador mid-size Cameron grips come standard on both models, which will be available at retail on Feb. 15. 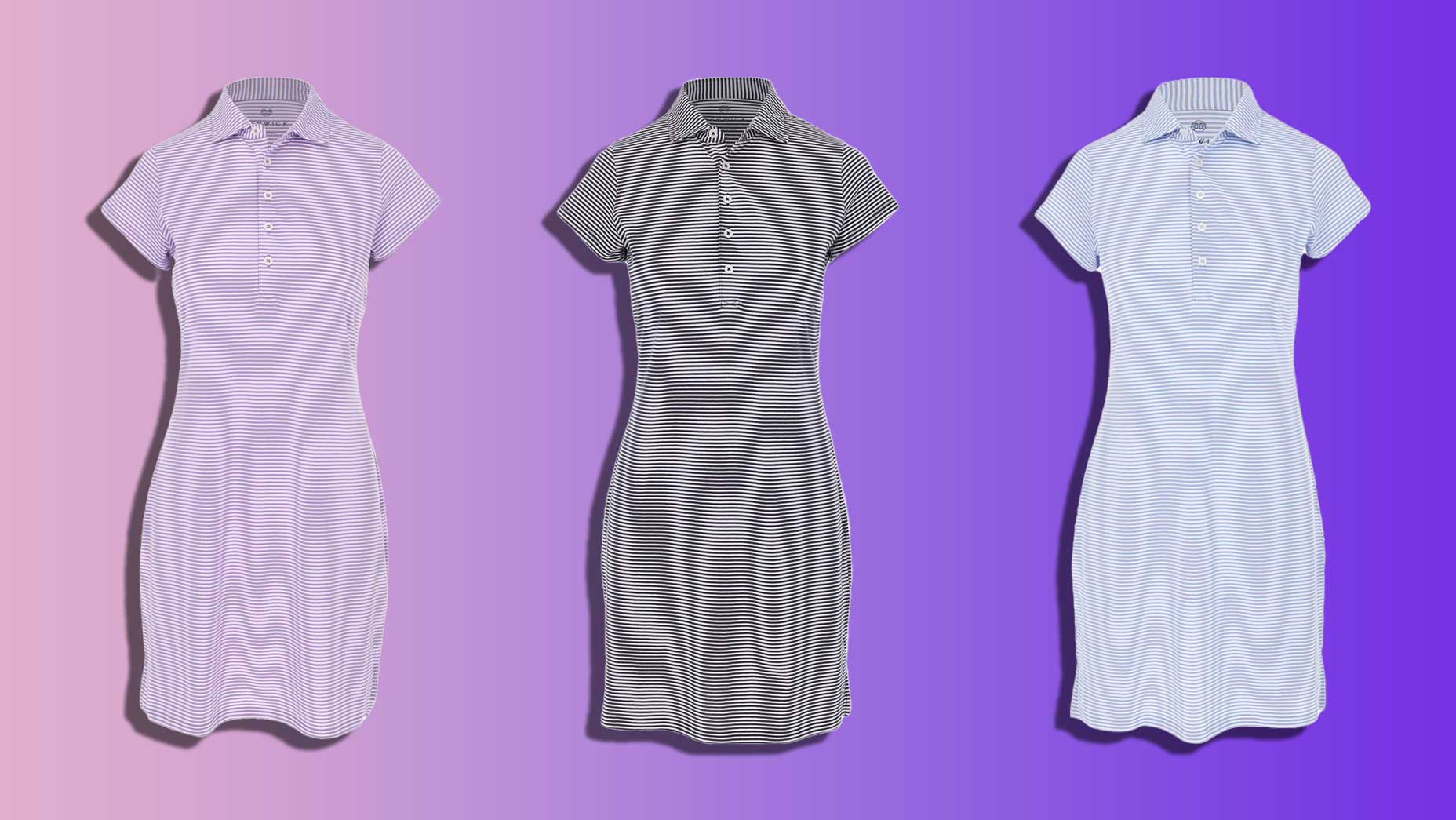 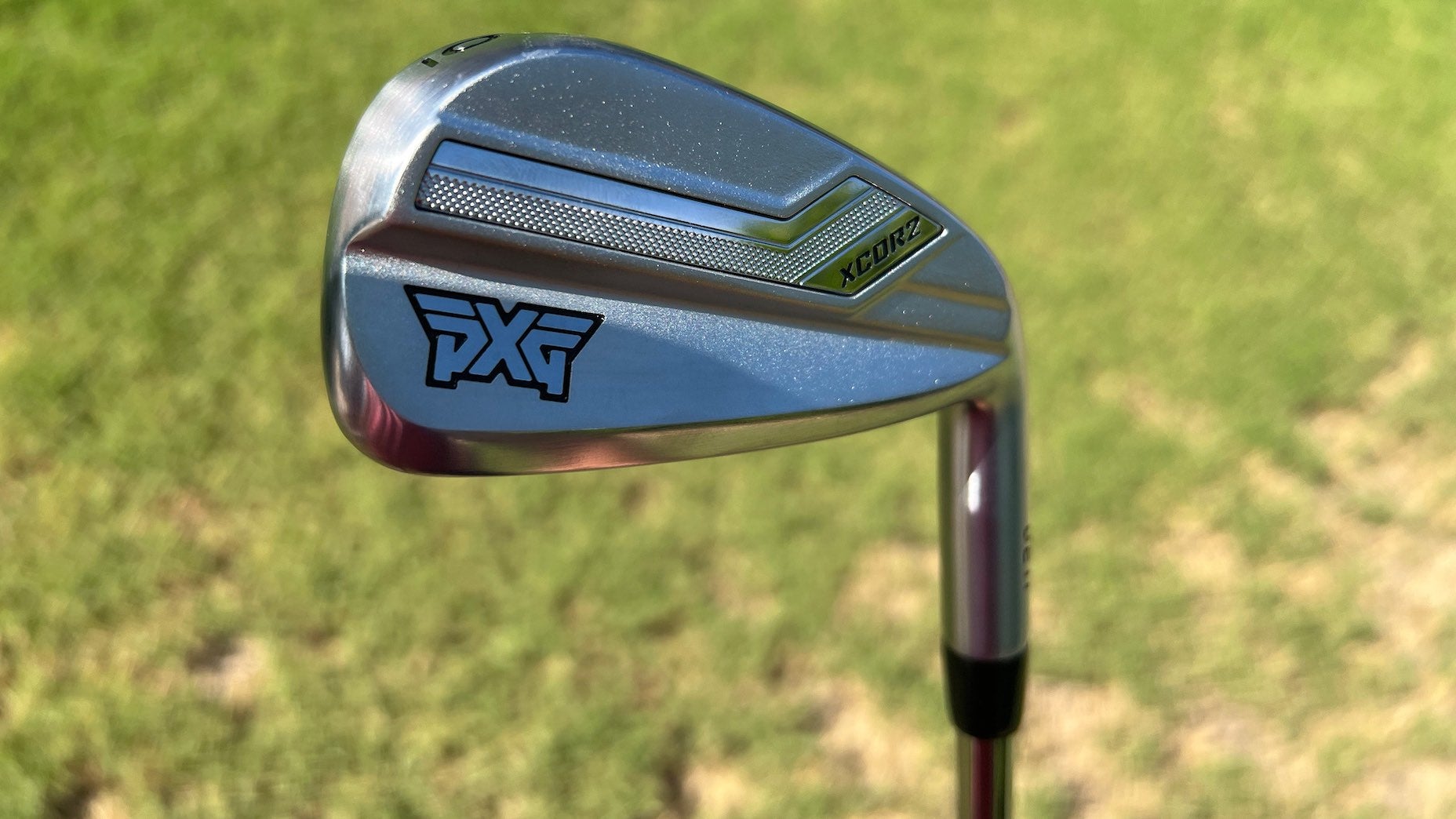 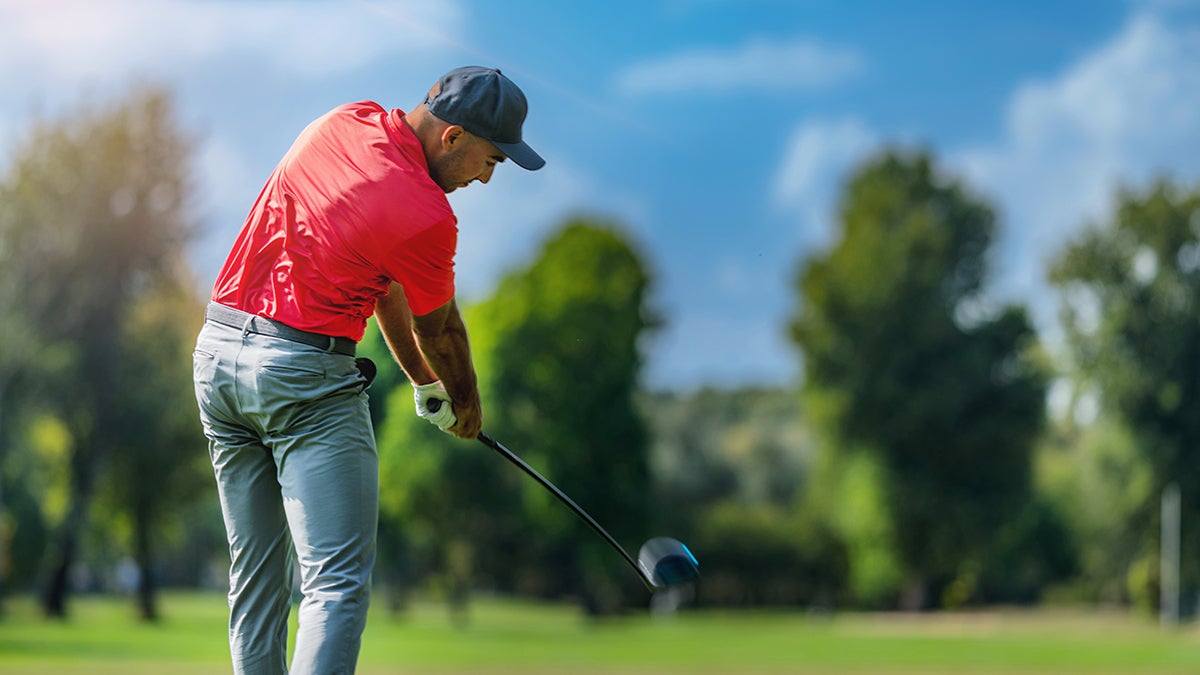 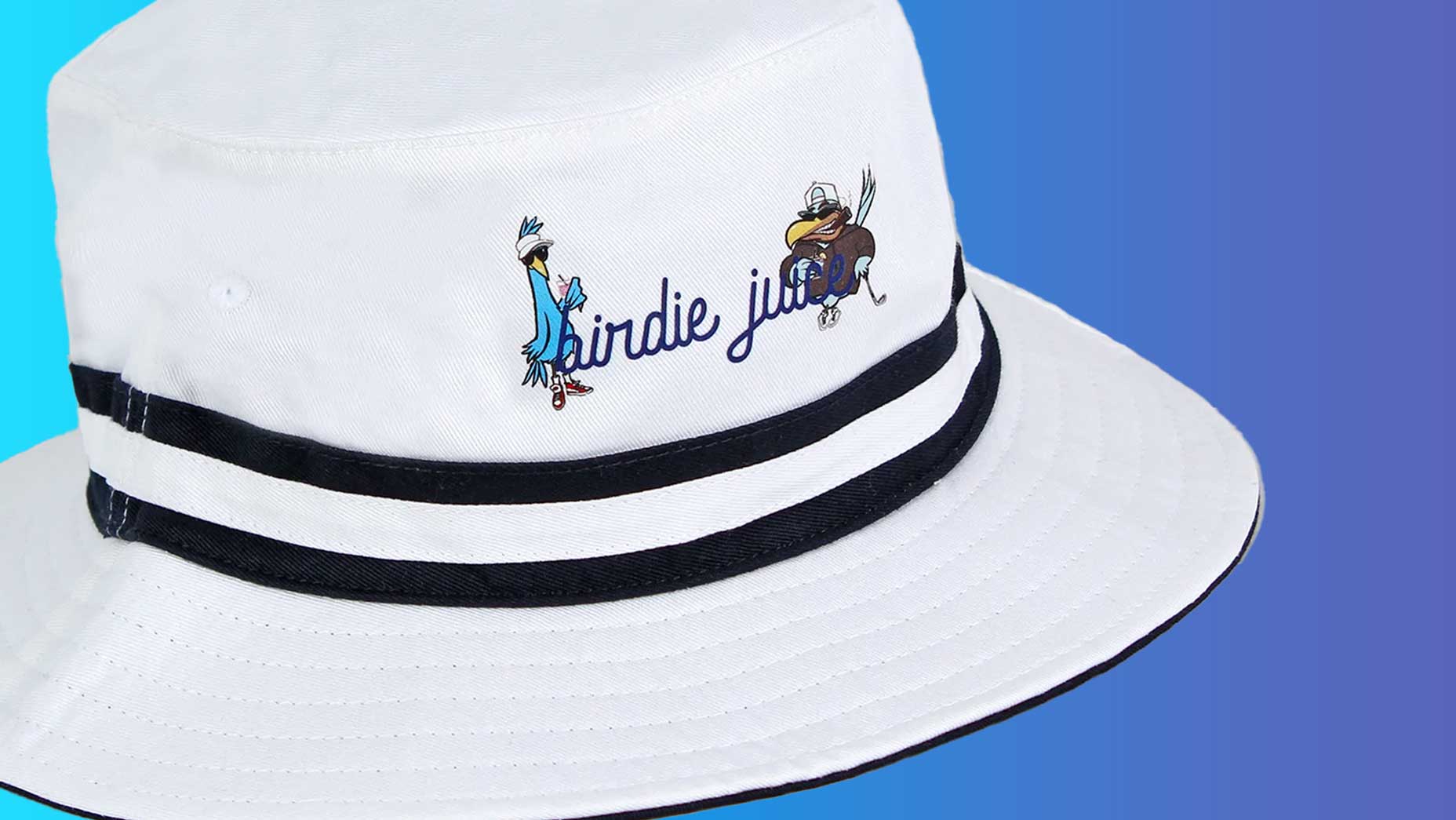 This major winner is the ONLY Tour pro carrying a 5.5-iron. Here’s why
Go to mobile version