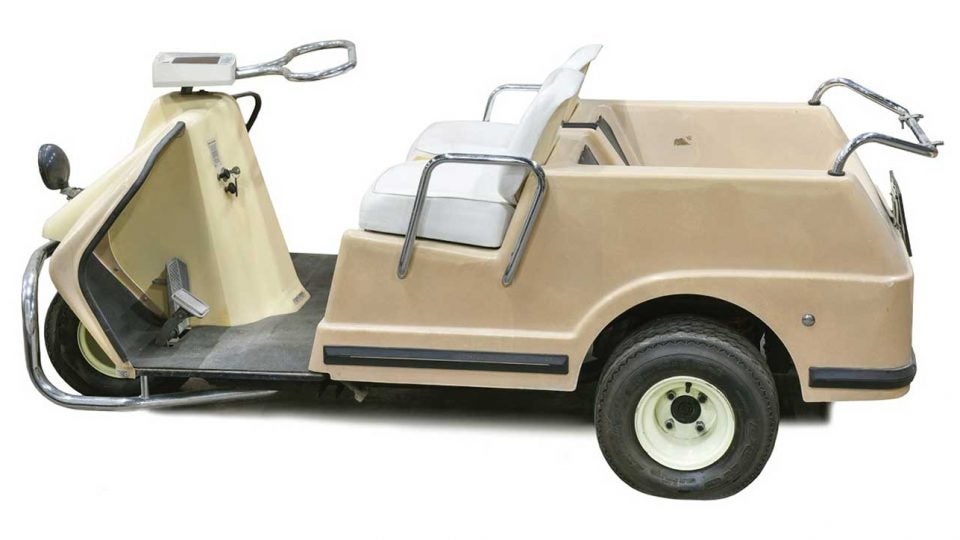 Become king of the course with the King of Rock's Harley-Davidson golf cart, which is up for auction this week.
Graceland Auctions

Caught in a trap? Can’t walk out? Elvis Presley might have the solution for your suspicious mind: a three-wheeled, Harvey-Davidson golf cart formerly owned by The King himself.

The historic cart is one of hundreds of memorabilia items from throughout Presley’s life up for auction this week in support of the Elvis Presley Foundation.

According to Graceland Auctions, the auctioneer for the event, the cart is more than 50 years old:

“Shortly after Elvis and Priscilla married in Las Vegas on May 1, 1967, the couple spent the next several weeks in Memphis enjoying time together at Graceland and on May 18, 1967, Elvis purchased a white Harley-Davidson golf cart from Taylor Harley-Davidson in Memphis.” 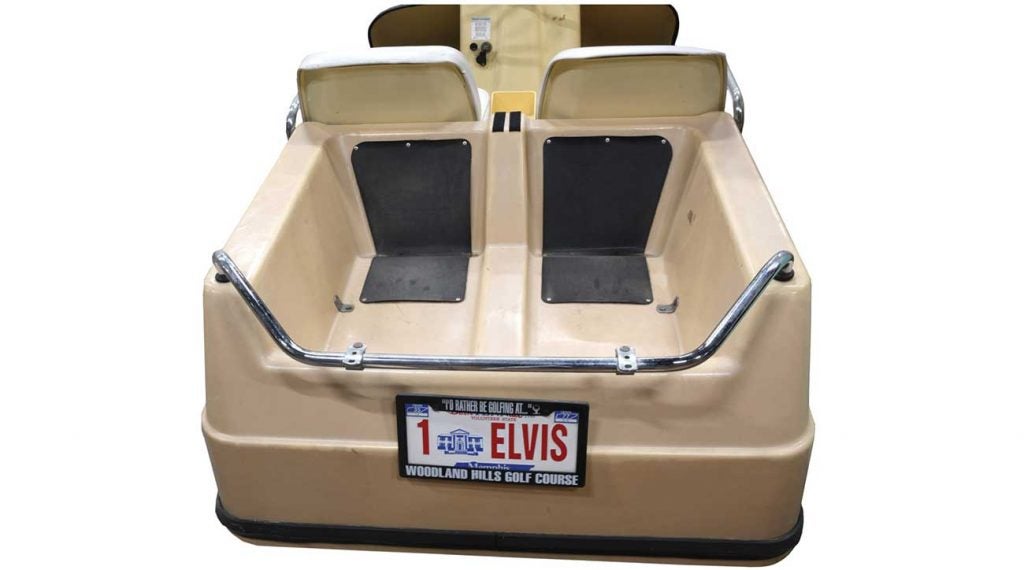 It's now or never. Elvis Presley's Harley-Davidson golf cart is up for auction until Wednesday at noon.
Graceland Auctions

Harley-Davidson began producing three-wheeled, gas-powered golf carts in 1963, eventually expanding to offer both three and four-wheeled options. The carts fell out of production in 1982 as the company shifted toward traditional motorcycle sales.

Presley’s two-seated, gas-powered cart comes complete with a white “1-ELVIS” license plate and is available for bidding until Wednesday morning at noon.

For years, it was available for public viewing at the MGM Grand Hotel & Casino in Las Vegas. But ironically, the cart’s time on the Vegas strip might be the closest it ever got to the course. According to the Graceland website, Elvis rarely played golf, opting to use the cart for transportation around his sprawling Graceland estate (but that didn’t stop a chance encounter with another legend, Gary Player, in 1961).

If you can’t help falling in love with the idea of driving The King’s old chariot, you’d better make sure your pockets can’t, either. The minimum bid for the cart is $30,000, while the estimated final price is between $60-70,000, and that’s before labor. According to the auction website, the engine and cart would need “some sort of servicing to become operational.” 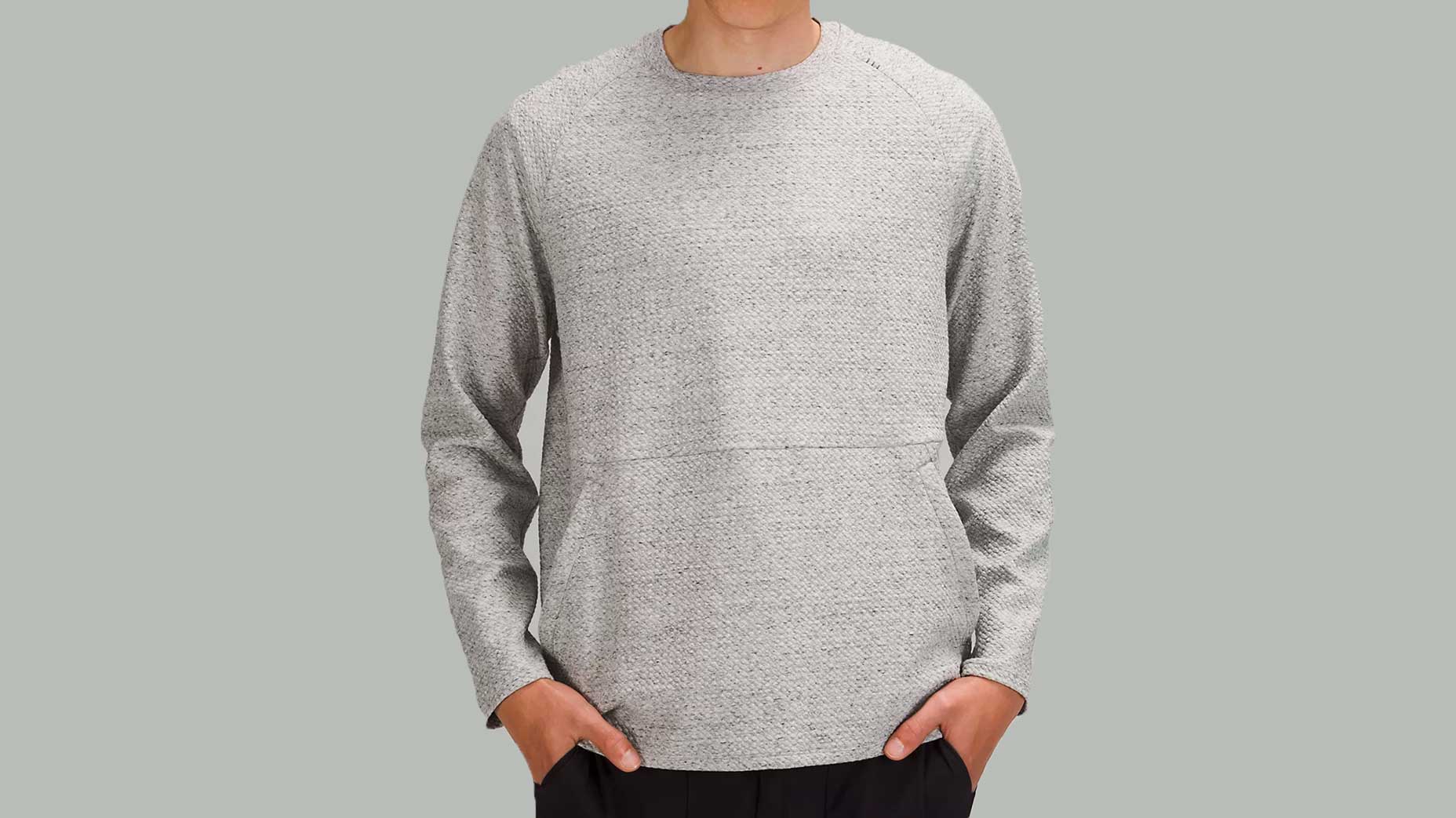 Gimme that: The sharp pullover that’s a hoodie without a hood 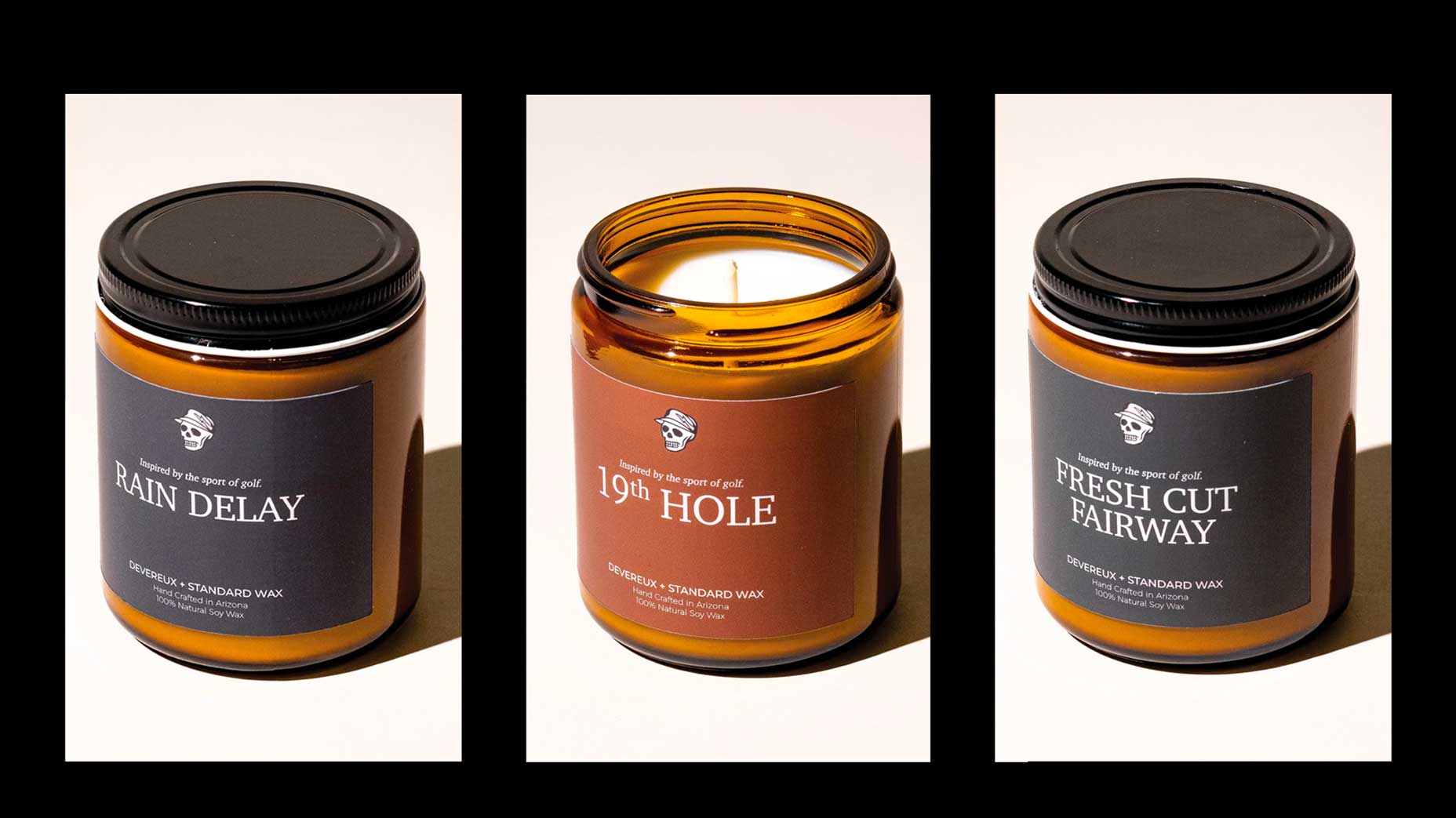 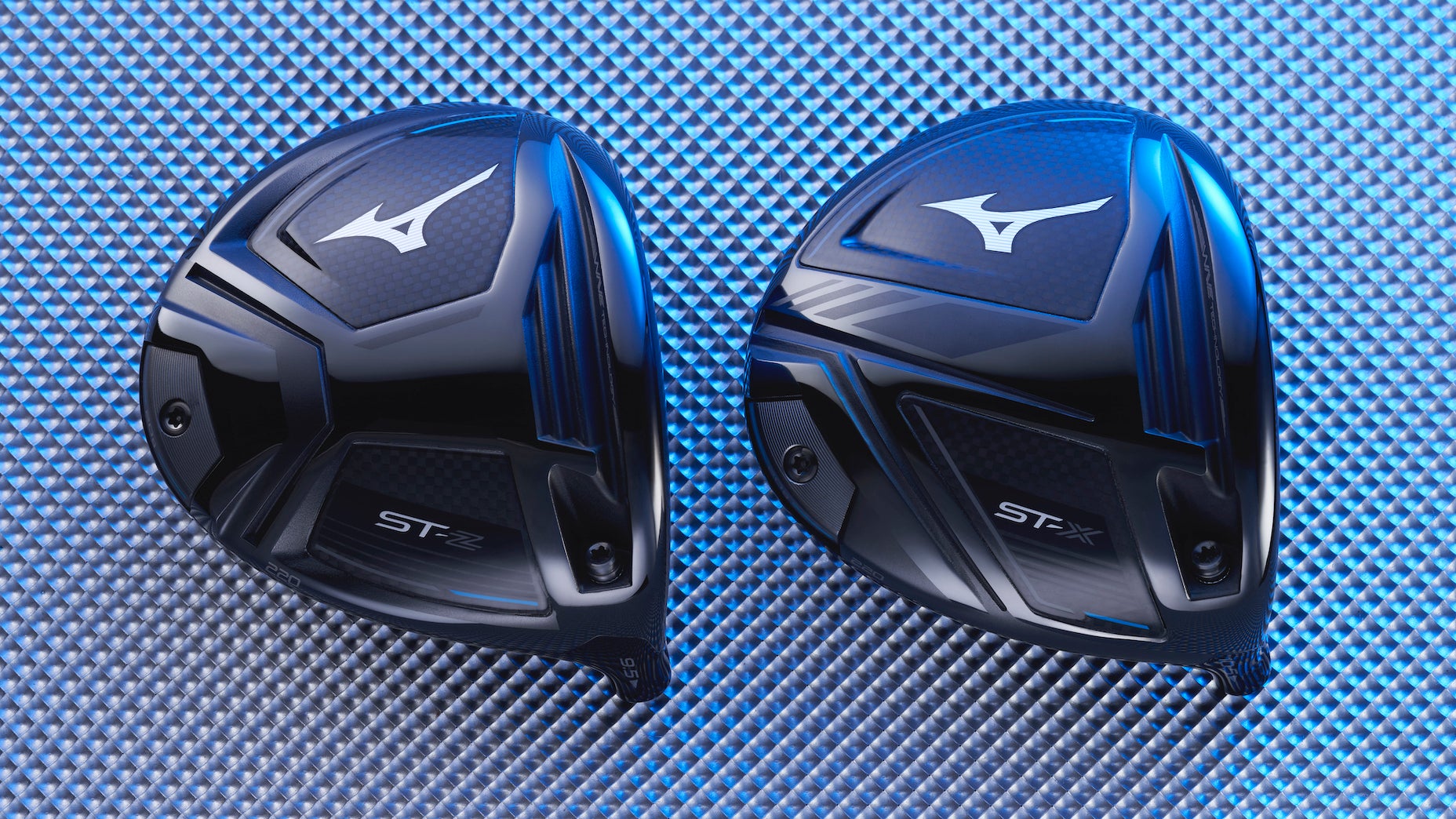 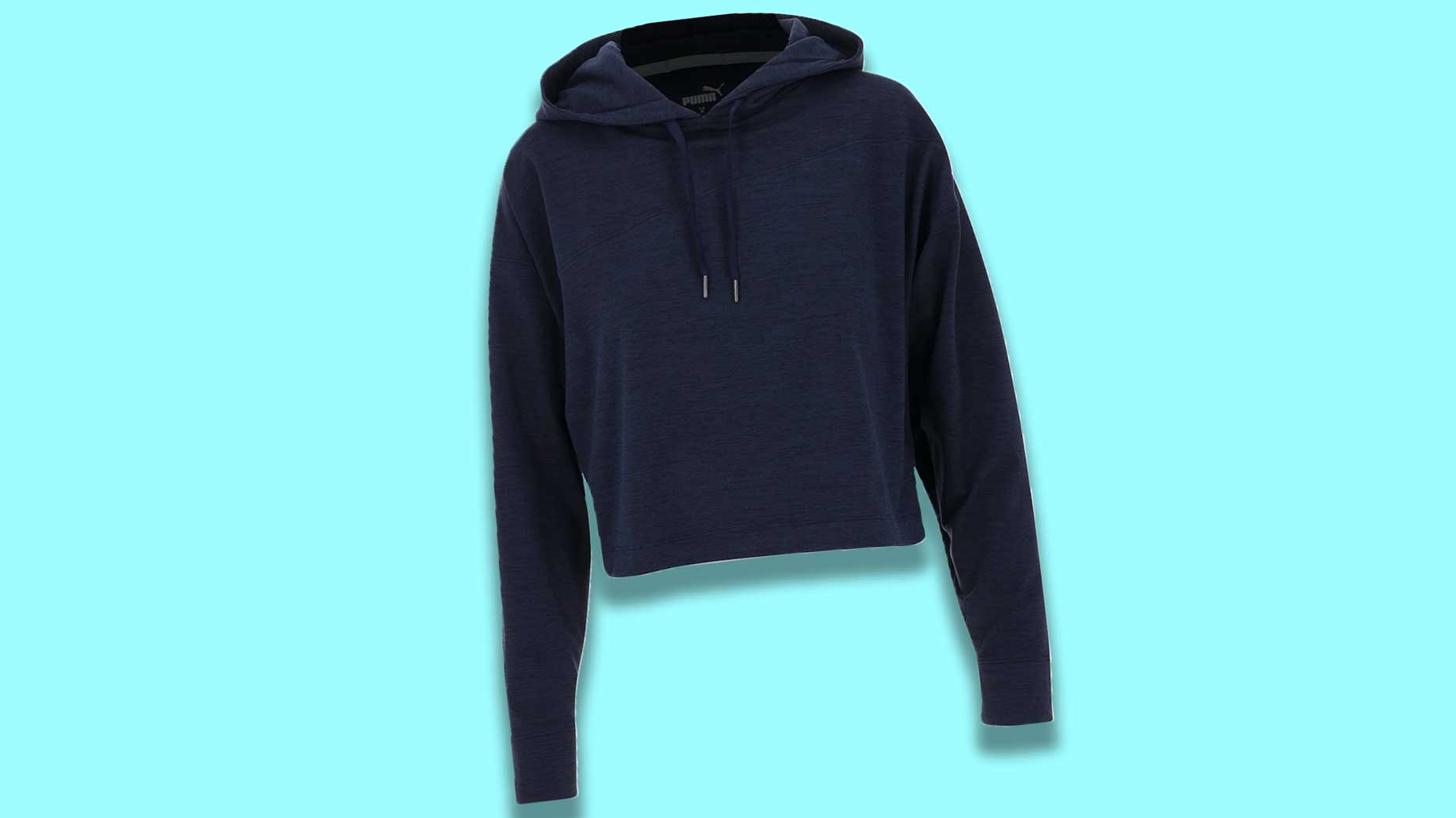 Will a lighter clubhead help — or hurt — your swing?
Go to mobile version