Xander Schauffele offered insights into why he adds white lines to the face of his Callaway Paradym Triple Diamond driver.

SAN DIEGO — Xander Schauffele is well aware of the fate Hideki Matsuyama suffered at last year’s Memorial Tournament. In the middle of his round, Matsuyama was notified by Tour officials that he’d been disqualified for having a “foreign substance” on the face of his 3-wood, directly near the hitting area.

Matsuyama wasn’t circumventing the system, but the presence of a paint substance above the face and out of the grooves is grounds for disqualification.

“My driver face has been checked 10 times,” Schauffele told GOLF.com with a laugh. “You want to make sure anything that’s being added to a club is going to be good to go.”

For the last couple of seasons, Schauffele’s driver has featured nine custom white lines on the face. To be clear, they’re drawn on with a sharpie marker — not a paint pen — to keep the face conforming. His Callaway Paradym Triple Diamond driver is no different. 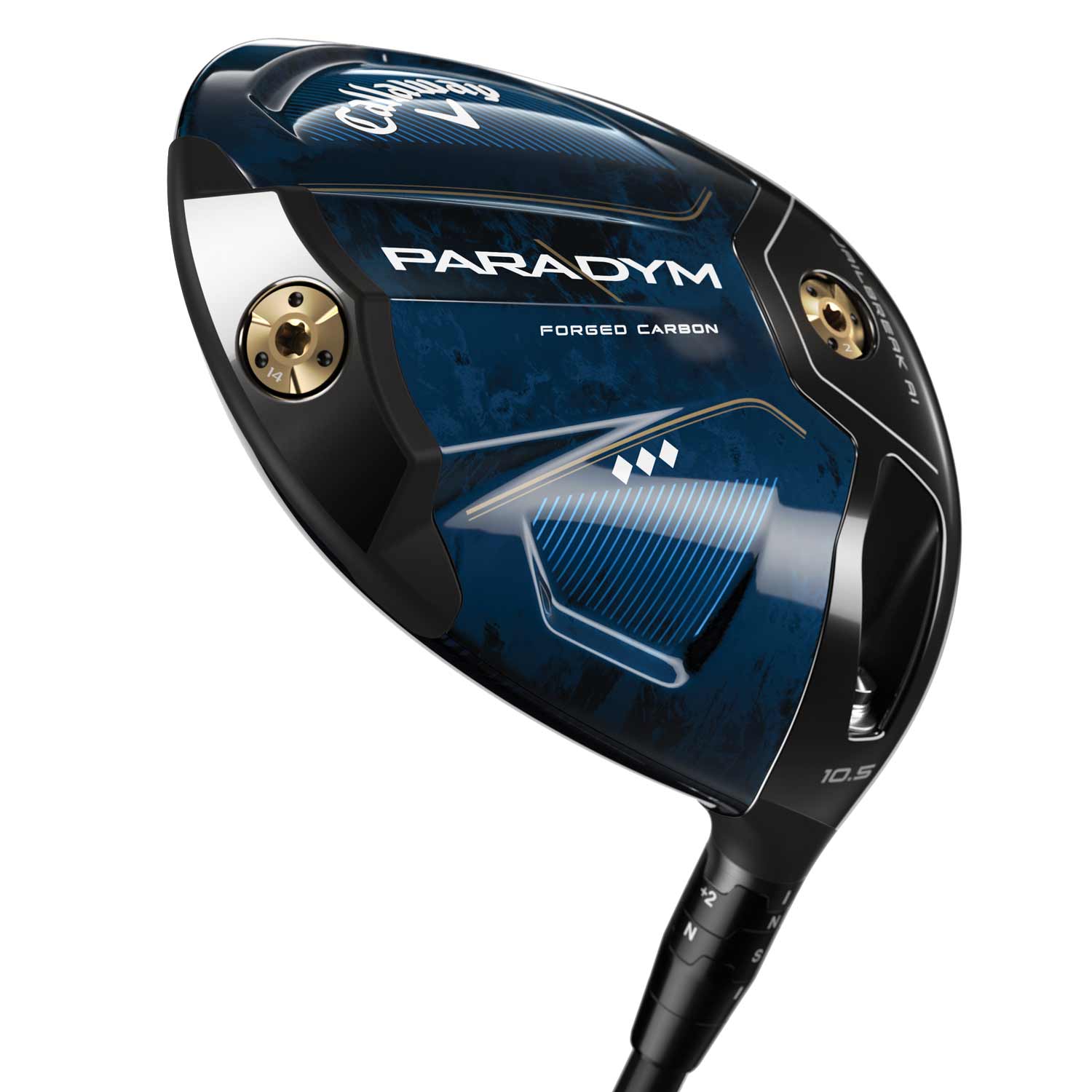 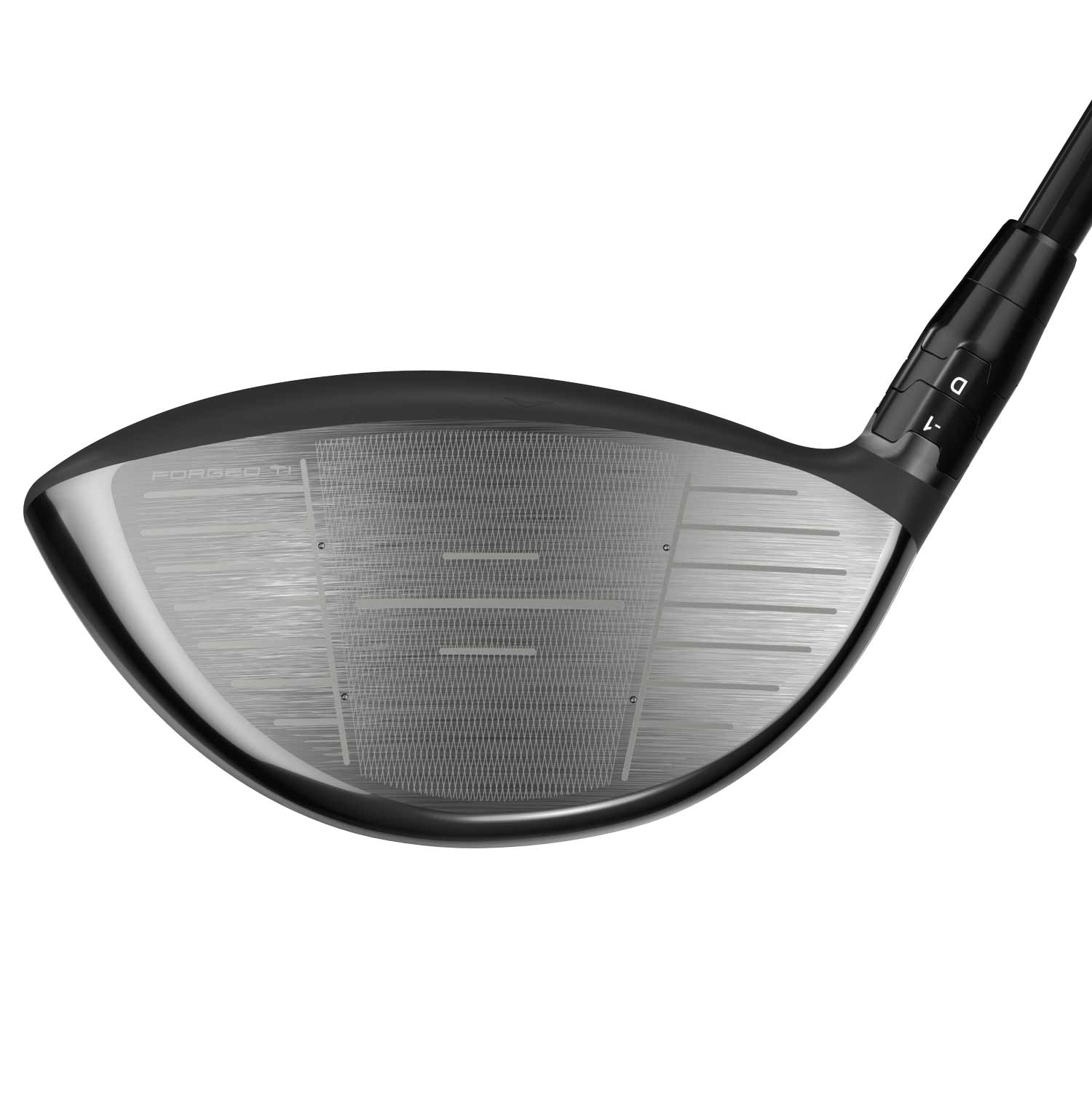 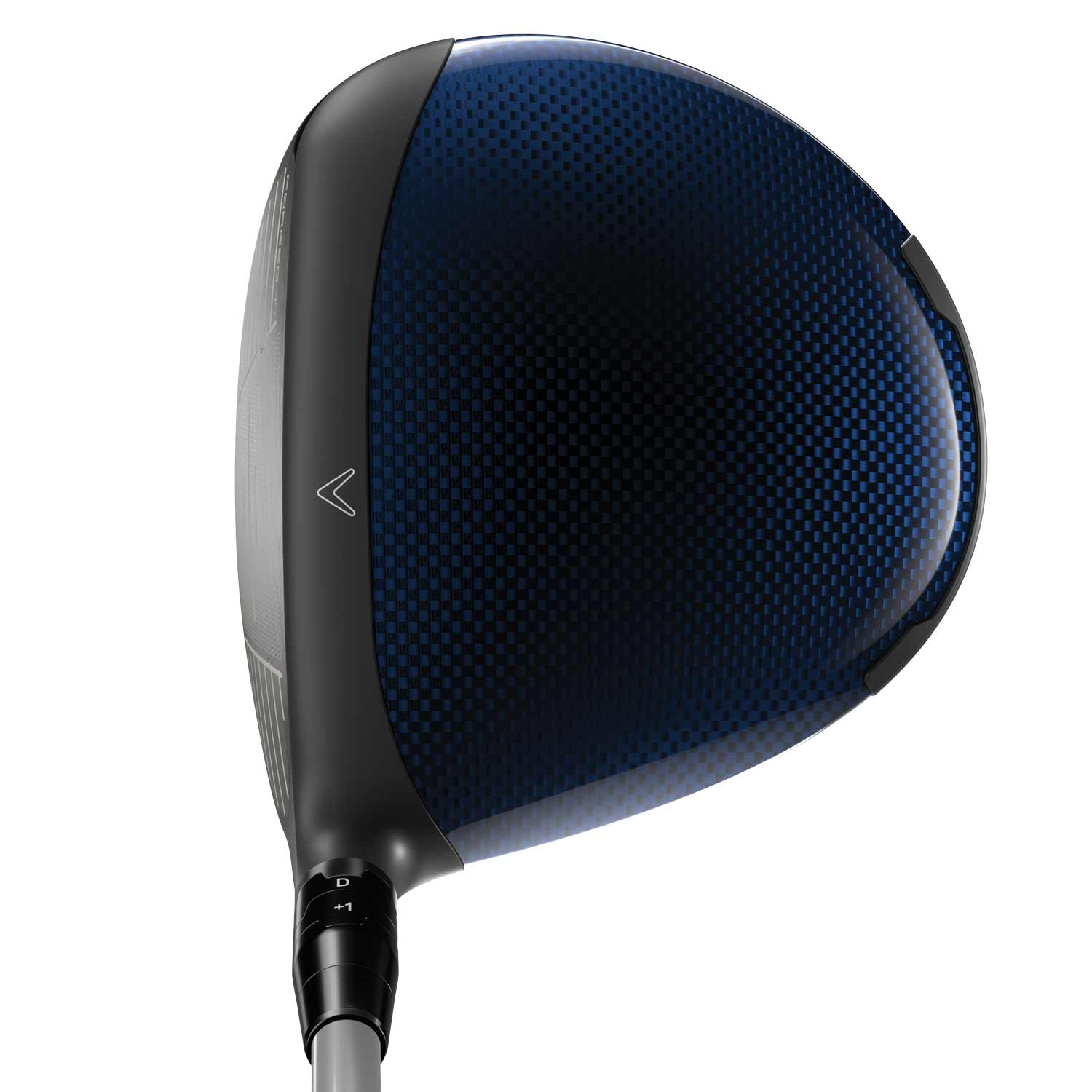 With custom drivers floating around the PGA Tour, it’s natural to wonder why Schauffele is the only pro who’s DIY’ing the face of his Paradym. According to the seven-time Tour winner, there’s a simple explanation for the thick face lines.

“With the dark face, it’s tough to see those grayish lines they print on the face,” Schauffele said. “For me, they’re a little light in color. I know it’s kind of a mixed bag with players on if they want to see the face or not, so we figured it’d be easier to just make one that’s harder to see. And if someone like myself wants to see lines, we can just add them.”

At the highest level of professional golf, visuals are everything. If a driver looks visually shut at address, it might not even receive a single cut from a tour pro. The same can be said for how much of the face is showing when the club is set down.

In Schauffele’s case, the original silver scoring lines on last year’s Rogue ST and the current Paradym made it appear as if there wasn’t enough loft when he put the driver down. Too little loft — or even the appearance of not enough — can make some golfers change their swing to get the ball airborne, even if that’s not really the case.

Instead of asking for a completely custom driver face from Callaway, Schauffele’s caddie, Austin Kaiser, draws white sharpie lines on the face to mimic the pattern of the scoring lines found on Callaway’s Mavrik.

“I’m not meticulous or tedious enough to draw those on the face myself,” Schauffele said. “Austin is the only one who has enough patience to make that happen.”

In Schauffele’s eyes, the scoring lines on Mavrik remain the gold standard for visuals. Of course, there’s a tradeoff in performance that makes Paradym Triple Diamond superior to Mavrik, which is why he’s content to keep drawing on the face.

“[Paradym Triple Diamond] has been great from the moment I put it in play,” Schauffele said. “I’m seeing tighter spin rates all over the face, and that’s the kind of thing that keeps dispersion tight. It’s easily the most consistent driver I’ve used during my time with Callaway. If we have to draw lines on the face of a better driver, I’m fine with it.”

Want to overhaul your bag for 2023? Find a fitting location near you at GOLF’s affiliate company True Spec Golf. For more on the latest gear news and information, check out the Fully Equipped podcast below.