ClubTest 2022: The inside story behind Titleist’s TSi driver line (plus reviews!)

This year’s ClubTest is bigger and better than ever. To help you make sense of the mountain of high-tech new clubs on the market, we put all of the latest offerings from the top golf club manufacturers to the ultimate test, making use of a state-of-the-art swing robot to put each club through its paces. Below you will find our deep dive into Titleist’s TSi drivers, including full reviews and test results toward the bottom of the page.

“There are three customers for ATI 425,” says Josh Talge, Titleist’s VP of club marketing. “The U.S. military, NASA… and Titleist.”

If you would like to find the secret sauce behind Titleist’s TSi woods line, a row of black-mirrored office buildings in downtown Pittsburgh is the best place to start.

It’s here, at 6 PPG Place, where you’ll find a little-known behemoth: a specialty metals and alloys company named Allegheny Technologies Incorporated, or ATI. As mysterious as ATI may be, the company generates more than $2 billion in annual revenue, with more than 80 percent of its business originating in the aerospace and defense sectors.

Tucked away in ATI’s product catalog, behind the jet engine parts and sheet metal, is a super-strength titanium alloy named ATI 425. ATI 425 is not a best seller—only three clients have ever purchased it—but it remains among the most unique products ATI has ever made. Unlike other titanium alloys, ATI 425 is both remarkably strong and pliable, meaning it can withstand significant force without breaking or losing its toughness.

“Originally developed by ATI for ballistic armor applications, ATI 425 has recently been used for aerospace and industrial applications,” reads a two-sheeter on the company’s website. “The unique combination of high tensile strength and high ductility of ATI 425 alloy makes it a potential candidate for a wide variety of aerospace, defense or industry titanium applications.”

What kind of products need to withstand significant force without breaking or losing toughness? Tanks, rocket ships and, of course, driver heads.

As ball speeds and distances have continued to rise, so too has the demand for clubs that are both lightweight and hot off the face. Club manufacturers have achieved this by experimenting with different face constructions, thicknesses and materials—at times resulting in unintended durability issues.

Titleist learned this firsthand in developing its previous iteration of woods, the TS-series, whittling down designs from an NCAA Tournament-style bracket to find the fastest (and most reliable) clubhead. Ultimately, the TS-series marked a significant advancement for Titleist’s metalwoods, but engineers knew there was a way to improve performance so long as they could figure out how to shore up the clubface.

“We produced a prototype that was so aggressive, we exposed a new failure mode,” says Steph Luttrell, Titleist’s director of metalwood development. “Our prior designs always cracked, but with this prototype we saw the face excessively flatten. So I partnered with our material scientists, and I said, ‘This design is fantastic in terms of the ball speed performance. Are there any materials that we can look at to maintain this design?’”

One scientist remembered a strange titanium alloy Titleist used in a limited-run series of drivers years earlier that held up remarkably well under duress. The scientist suspected the alloy, called ATI 425, could be strong enough to solve the engineering issue.

“ATI 425 is a tougher material. It wants to come back to form and it does that in concert with higher strength,” Luttrell says. “It allowed us to leverage these really aggressive face insert designs that increased ball speed potential.”

A series of tests confirmed what the R&D team suspected: ATI 425 was a perfect fit. Titleist had created its fastest driver ever just by changing its components.

“Overall, this is the best line of metalwoods we’ve ever made,” Luttrell says. “The tagline we use with TSi is ‘faster, longer, straighter,’ and it absolutely lives up to that.”

“We’ve been living under kind of this cloud of ‘serious clubs for serious golfers’ for many,many years,” Luttrell says. “I hope we can get that monkey off our back because we have an incredible line of metalwoods, and there’s something in it for everyone.”

It’s true, Titleist admits, you won’t find anything in golf quite like the TSi. But don’t take NASA’s word for it.

“I would say to anyone, ‘Hey, go get fit,’” Talge suggests. “Don’t believe the two people who work for Titleist. Go play this driver, go do a fitting and let the numbers speak for themselves. I think both Steph and I are pretty confident you’re gonna walk out with a TSi.” — James Colgan

Our take: Hiding under the bed at this year’s ClubTest was one of the scariest offerings in golf: Titleist’s high-flying TSi family of drivers. It’d be easy to overlook the TSi — which found its way into the top performers of last year’s ClubTest — among the shinier options available in 2022. Not to our Testers, though. “It’s the hottest driver I’ve tested,” one raved of the TSi2. “The ball moves downrange with gusto. I could tell after a few swings it was an absolute monster.” Spine-chilling speed gains have helped to make the TSi one of the most popular drivers in golf. And with four distinct options, there’s a choice for everybody — the TSi1, for mid-speed players; TSi2, for max distance; TSi3, for added ball control; and TSi4, for high-speed, low-spin aficionados. (Night lights sold separately.) 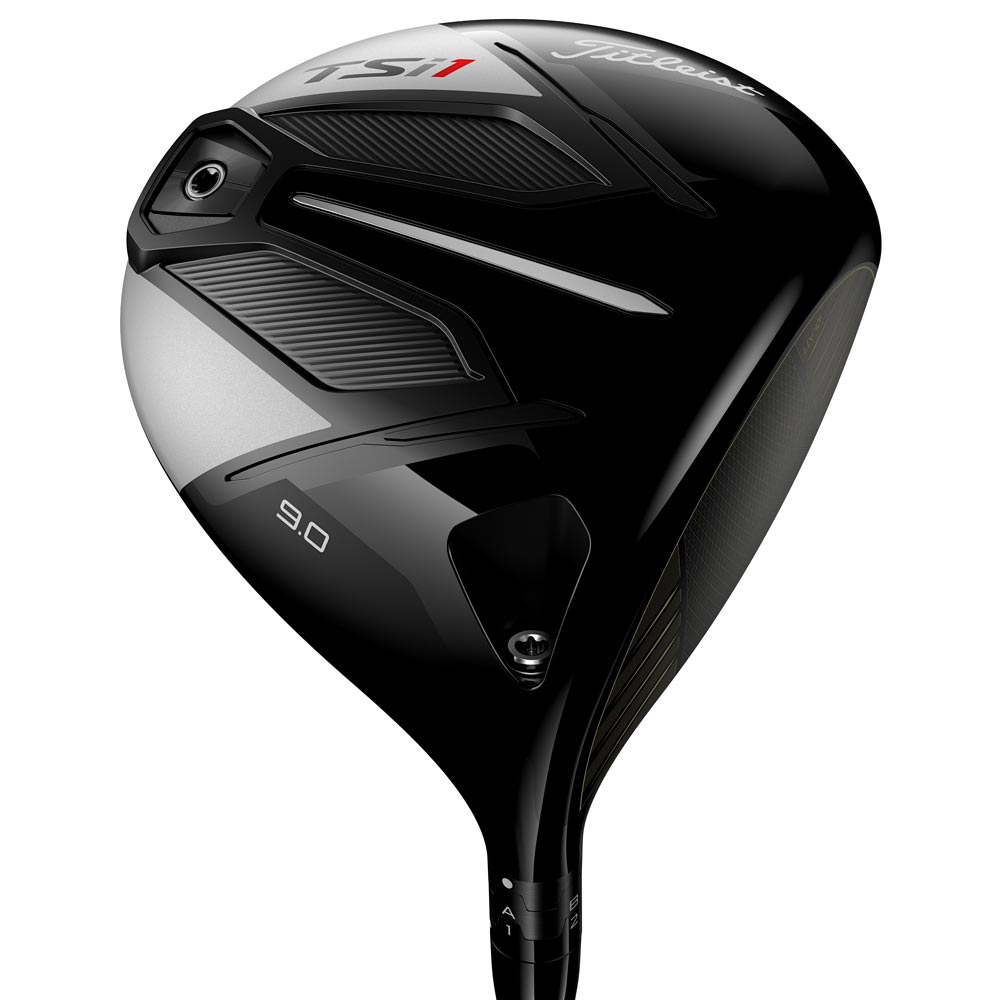 $549.99
From clubhead to grip, TSi1 metals have been strategically engineered and weighted to deliver maximum launch and distance at moderate swing speeds.
BUY NOW

Robot’s take: TSi1: The lightweight TSi1 had the highest launch in the TSi family of drivers, making it the ideal choice for golfers with moderate swing speeds who need a boost in trajectory and overall distance; TSi2: TSi2 had medium/high draw launch with low-spin ballflight, making it best suited for players wanting maximum distance and forgiveness across the clubface; TSi3: TSi3 had exceptional ¾-inch toe and heel distance dropoff. It’s a solid choice for players who want distance and consistency on both pure and off-center hits; TSi4: TSi4 had a medium/high launch with the lowest spin rates in the TSi family, cementing its status as the player’s option for more distance and shotmaking versatility.

The details: Titleist soared onto the scene (quite literally) with the introduction of the TSi2 and TSi3 drivers in early 2021, scoring out as two of the highest-performing models in the class. Then came the TSi1 and TSi4, which were quickly adopted by the likes of World No. 1 Nelly Korda and major champ Adam Scott, respectively. The star of the TSi line is the scorching-hot ATI 425 face, which is made from a type of aerospace-grade titanium originally developed for military use. Not only does ATI 425 help to produce faster ballspeeds and longer drives, it also helps to tighten dispersions on off-center hits. And, if that won’t do it for you, the TSi’s unique head design helps to reduce drag and improve launch conditions. 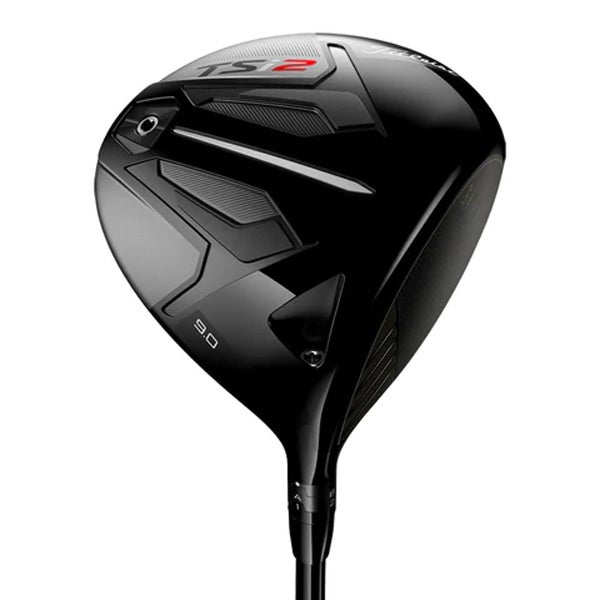 $549.99
The TSi2 is for players seeking incredible speed and accuracy across the entire surface of the face. It features a deeper, lower CG to maximize distance through Speed Optimized MOI design.
BUY NOW 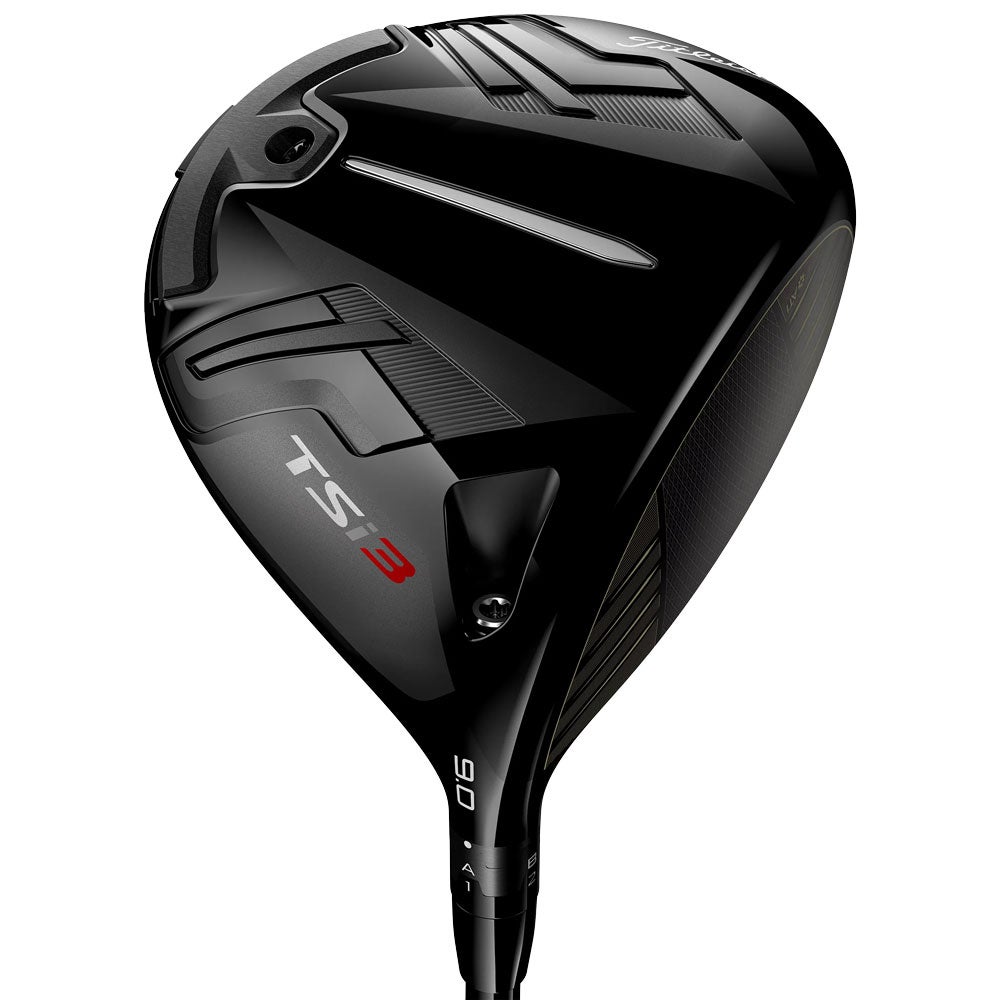 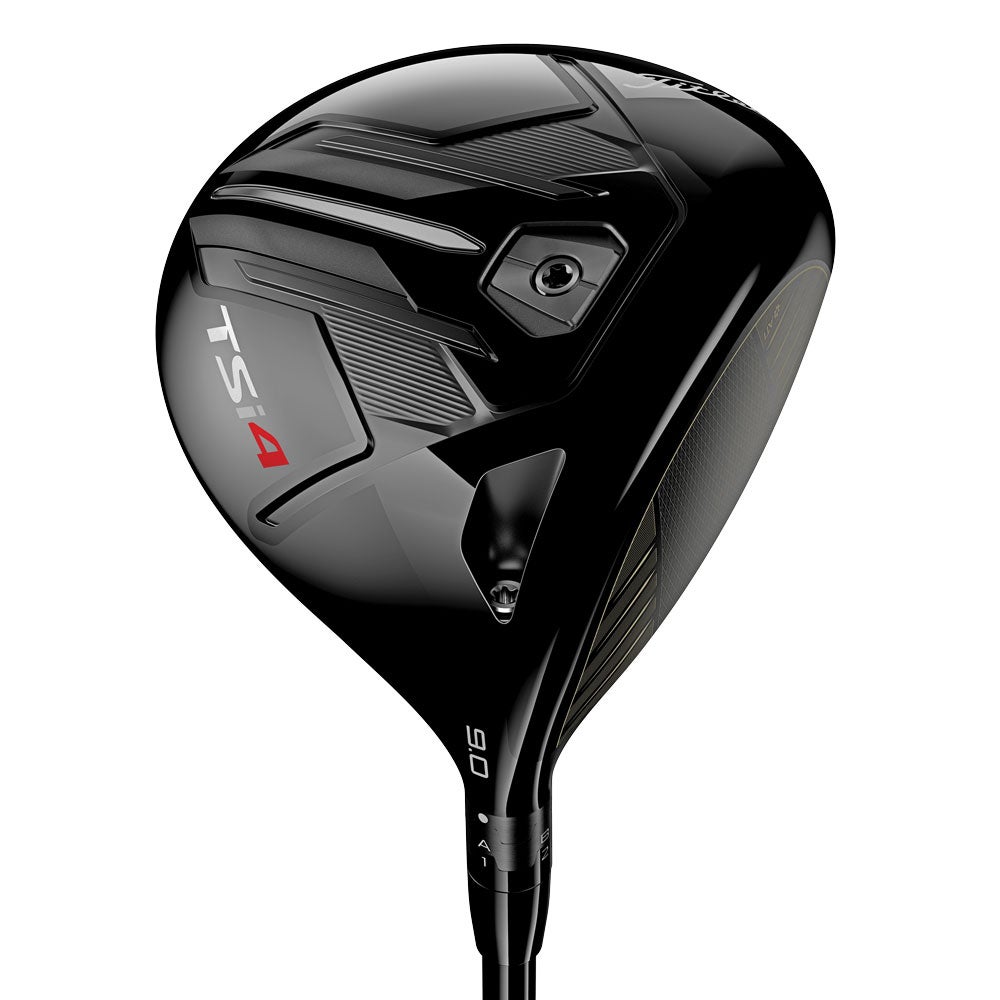 $549.99
The introduction of the new Titleist TSi4 driver provides golfers seeking ultra-low spin performance with the advanced speed and distance gains that have made Titleist TSi2 and TSi3 the most played driver models this season on the PGA Tour.
BUY NOW
Pro shop