If you follow golf at all you know Phil Mickelson is no stranger to gear-related controversy (see his comments at the ’04 Ryder Cup regarding Tiger’s “inferior equipment”) and isn’t afraid to experiment with different technologies and club combinations.

Over the years Phil has at times made a 2-wood his primary driver, played Yonex clubs, complete with a graphite-shafted putter, and yes, carried multiple drivers in his bag.

So when the five-time major champion recently announced he’d be playing two Callaway Epic Flash drivers at this week’s Memorial and that he plans on using the same setup at the U.S. Open at Pebble, nobody was particularly shocked.

As has been reported previously on GOLF.com, Phil’s two drivers consist of his normal 9-degree Epic Flash Sub Zero that’s made to hit “bombs,” and a 10.5-degree Epic Flash model with a shorter shaft that he says allows him to play “little cuts” for more control.

It all sounds pretty reasonable, including the fact that Phil has to drop his fairway wood in order to make room for multiple big sticks, so understandably many weekend players are probably wondering if this strategy might be right for them. 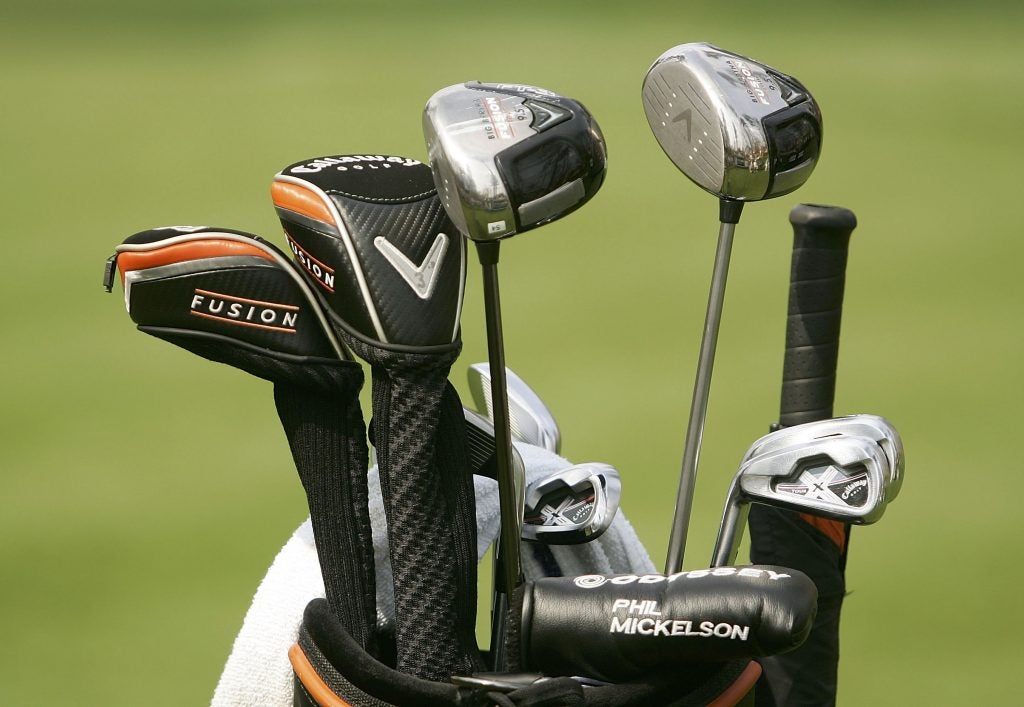 According to True Spec Golf Director of Fitting Tim Briand, it’s not a terrible idea, provided you have enough swingspeed to make it worthwhile.

“A lot of average players with moderate speed can’t justify 14 clubs in their bag because they can launch or spin their longer clubs adequately to make them effective,” says Briand. “If you don’t have enough speed it’s unlikely you’ll see much benefit to carrying both a draw-biased and fade-biased driver at the same time. You would be much better off with another wedge or hybrid in your bag.”

So if moderate speed players can’t benefit from two drivers, who does? Briand says faster swingers who are competent drivers of the golf ball but have a specific shot shape preference are the best candidates.

“If you swing fast enough to drive the ball effectively but primarily play a fade and have trouble drawing the ball, for example, you might consider adding a second, draw-biased model to your bag that will help you on certain holes,” he says.

In other words, if you’re a pretty good player and driver but only have one shot shape you’re comfortable with, and you need to curve the ball both ways in order to score on a particular golf course, then carrying both a fade and draw driver might make sense. 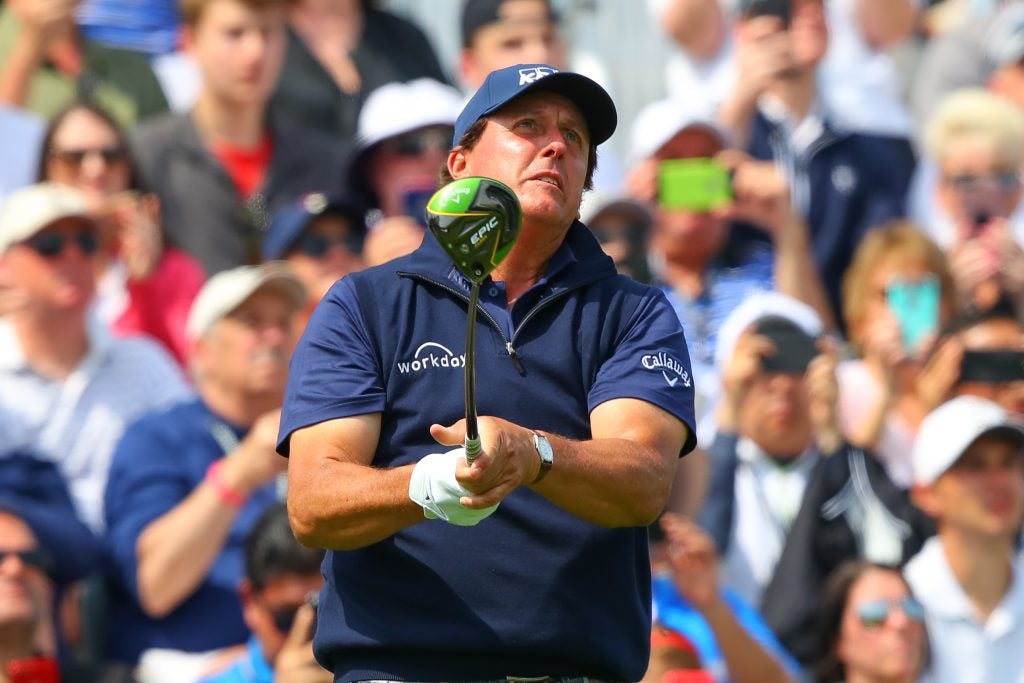 That said, the above description fits a very small segment of the golfing population. Not every golfer has a lot of swing speed, or needs to work the ball in two different directions on command to aggressively chase birdies around tricky golf courses, like Phil Mickelson does.

For most players, it’s still better advice to game one properly fitted driver and use the space a second driver would take in your bag to add another club that can pay more dividends.

Or more simply put, forget about a second driver and pick up another wedge that fills a gap you have in the scoring zone.