Yo, Gear Guy! What’s the most forgiving driver on the market? 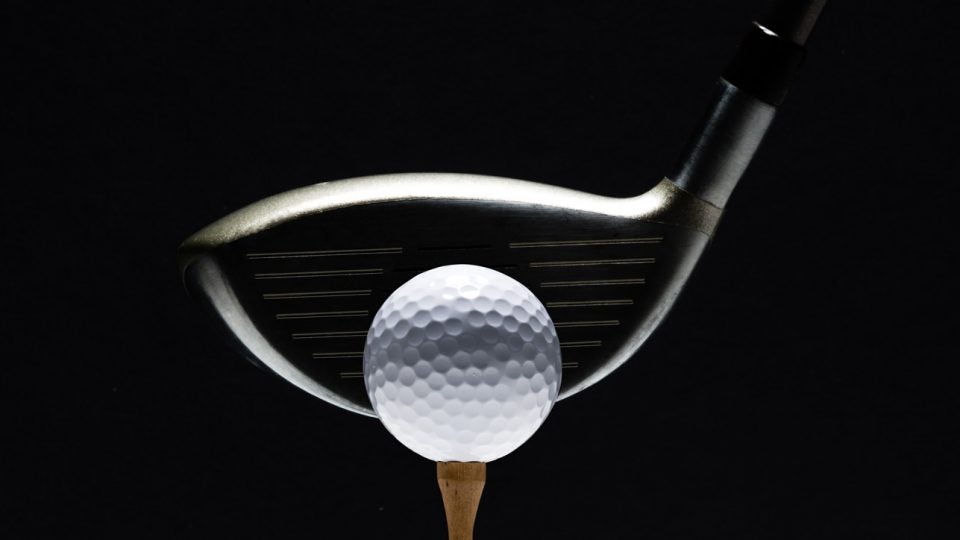 What's the most forgiving driver currently on the market?
Getty Images

Welcome to another edition of Yo, Gear Guy!, an interactive GOLF.com series in which our resident dimplehead (a.k.a., GOLF’s deputy editor of equipment, Mike Chwasky) fields your hard-hitting golf gear questions. This week he tries to identify the most forgiving driver, discusses Evnroll putters and whether Rickie Fowler’s golf ball is right for you.

Birdiesandbliss on Instagram: Can you tell me more about the TP5 that Rickie plays? I’m debating following his lead and making the ball switch.

Actually Rickie is playing the TP5x, which is has a firmer feel and compression (97) than the softer TP5 (85 compression). It also has a higher launch angle on full irons shots, and slightly less spin on approach shots in the scoring zone. Otherwise both models, which are premium level Tour models (both cost $44.99/dozen), feature nearly identical five-layer construction, the highlight of which is TaylorMade’s Tri-Fast Core. Consisting of three elements including a low-compression inner core and an outer core and mantle layer that become progressively stiffer as they move away from the inner core, the Tri-Fast produces less drag, more carry, and longer shots.

Balls
Yo, Gear Guy! Why are golf ball brands putting weird patterns on their balls?

In addition, both models are built using a new HFM (High-Flex Material) that effectively decouples speed and spin, meaning they feature a soft core without any loss of ball speed or distance. The HFM material is used in a new Speed-Layer design with four layers that are increasingly stiff. The unique design produces more energy at impact by increasing force on the driver face, further activating the club’s COR and speed.

As far as choosing between the two models goes, some might recommend simply going by putting and short game feel while other fitters might strongly suggest a launch monitor session to ensure launch angles and spin rates properly fit your game. In my opinion it’s best to do both, which you can do by visiting myFittingEXP.com to schedule a ball fitting with one of 55 dedicated TaylorMade fitters. For what it’s worth, which probably isn’t much considering how individual club and ball fitting can be, I vastly prefer the standard TP5 simply for the significantly (IMO) softer feel off the putter and wedges.

Warreng44 on Instagram: Why don’t you see many Evnroll putters on Tour?

While Evnroll putters are truly outstanding products that should be ideal for elite level players, the reality is Tour usage is often based on money, and a fair number of Tour players have contracts that mandate the use of a putter. There are also a number of incentive programs out there that allow players to get paid if they finish high enough with the right brand of flatstick. At times over the years some guys received as much as $2,500 per tournament to use a specific brand of putter, which for some covered most of their travel expenses for the week (not the house renting, private jet flying set, obviously).

Putters
Yo, Gear Guy! Should I buy putters from lesser-known brands?

An obvious question here would be, “don’t guys use whatever helps them score the best?”. The clear answer to that is “sometimes.” Of course high finishes and wins are the goal for professional golfers, and in some ways their tendency not to play smaller branded putters is as much a testament to the exceptionally diverse and high-quality options available from companies like Odyssey, Ping, Titleist/Scotty Cameron, and TaylorMade. However, since you asked about Evnroll putters, which are designed by industry veteran Guerin Rife, let’s take a quick look at why they’re so good.

The primary feature of all Evnroll putters is Guerin Rife’s patented Sweet Face technology, which features grooves in the middle of the face that are widest and then taper to a smaller size near the heel and toe. The unique design increases surface contact area (due to smaller grooves) in the heel and toe to make those putts go a similar distance as center hits (due to wider grooves that slow roll speed). The smaller grooves are also made with an inward “V” shape that creates a driver-like gear effect, directing heel and toe hits back toward the target line.

To go along with the unique groove design is a fairly wide selection of clubheads, all of which are CNC milled from solid blocks of stainless steel or aluminum. They’re primo-quality and certainly worth a try for Tour pros and weekend warriors alike. 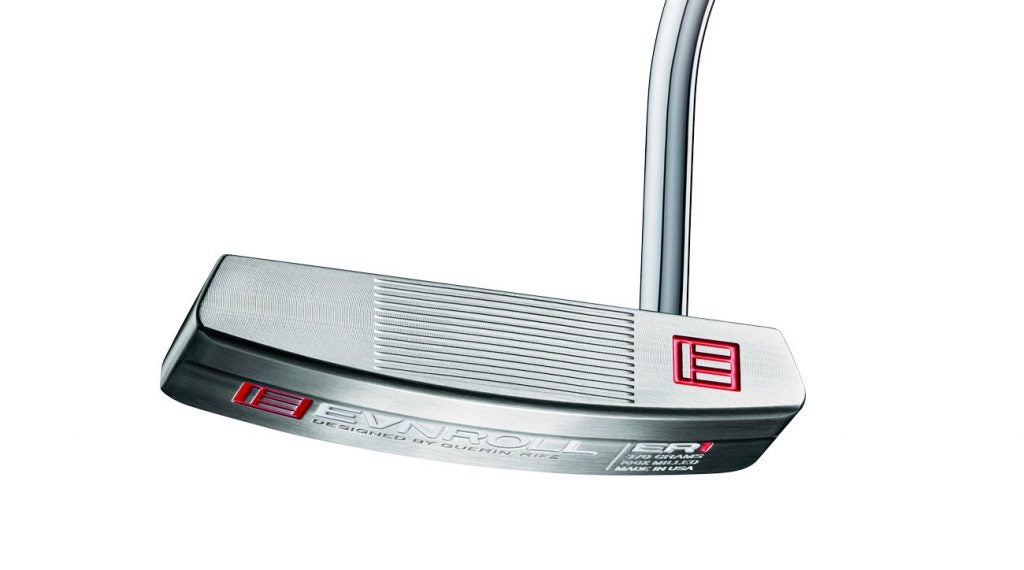 The Evnroll Er1 putter (pictured here) is fully milled from a block of 303 stainless steel.
Courtesy of Evnroll

Andziemer on Instagram: What’s the most forgiving driver on the market?

That’s a commonly asked question, which I can’t really give a definitive answer to since they all work slightly differently (produce a different combo of launch, spin, dispersion and ball speed) for different swings and swing speeds. In the past I’ve answered numerous questions like this, or “what are the most forgiving irons,” or “what’s the best current 3-wood,” or something similar, and I usually give the advice to simply get fitted at a trustworthy facility. And while I’d continue to advise a solid fitting to see which driver works best for you, I can provide a few guidelines that might help.

To begin when searching for the most forgiving driver, be aware that each manufacturer has unique technologies and design philosophies that they combine to produce the best product or product line possible. These days a common approach, which is pretty much used by every major gear manufacturer, is to offer two or sometimes three models in a given line that promote different types of performance. The lower spin models (see Callaway Epic Flash Sub-Zero, TaylorMade M5, Ping G410 LST, Titleist TS3, and others) typically feature a more forward CG location, which promotes less spin and more ball speed and distance, but tends to give up a bit of MOI and forgiveness in the process.

Meanwhile, the slightly higher spinning models in the family (see Epic Flash, M6, G410 Plus, TS2, etc.) tend to provide a more balanced combination of spin, ball speed, and forgiveness, and are often a better choice for a wider variety of players. There are also some companies that have one model in the family like Cobra, whose primo Tour model is the KING F9 Speedback. In that case, the philosophy is a bit more distance oriented and, not surprisingly, that driver is one of the longest (for some players) but might not offer as much MOI and forgiveness as a Ping G410 Plus, which is exceptionally forgiving.

The point is it can help to get an idea of whom each driver is aimed at and what the manufacturer’s philosophy was behind the design before making your choice, rather than simply determining the most forgiving driver. If you’re interested in forgiveness I’d still advise a fitting, but take a closer look at the slightly higher spinning models (spin typically adds forgiveness in clubs and golf balls, by the way) and don’t be shy about adding a bit more loft and shaft flex.