MEMPHIS, Tenn. — About once a month, Titleist takes Justin Thomas’s TS3 driver off his hands to give it a thorough once-over. The goal behind these regular checkups is simple: ensure Thomas is playing a conforming driver head at all times. Given the pounding a driver face endures on the professional circuit, it’s not uncommon for the bulge and roll on the face to gradually flatten, changing the overall characteristics of the driver.

“It’s something that, over time, where you use drivers for a while, they do get hot, they do get a little bit worn out,” Thomas told GOLF.com Tuesday at the WGC-FedEx Invitational.

Thomas experienced this firsthand in the run-up to the 2019 Open Championship during a routine driver inspection by Titleist Tour rep J.J. Van Wezenbeeck. During the once-over right before the Scottish Open, Van Wezenbeeck informed Thomas that the face was getting dangerously close to failing, which led the rep to suggest he put a new head in play to keep things legal.

“I had used that driver for a while,” Thomas said. “Most importantly, not for it failing a test, but it’s like it’s going to crack any week. So he brought another head for that week. He’s like, ‘Especially next week [at the Open Championship] they’re going to do testing, but you need to change, this is getting close.’ So I changed because I can’t be using an illegal driver.”

Thomas switched heads and it was business as usual at The Renaissance Club and a week later at Royal Portrush.

The same can’t be said for the rest of professional golf following Xander Schauffele’s failed driver test at last week’s Open Championship. Schauffele alleged the R&A leaked his testing results, which prompted him to come forward and admit his Callaway Epic Flash Sub Zero driver had been deemed non-conforming during a random CT test at Royal Portrush.

Schauffele’s failed test, along with three others that reportedly finished above the .257 CT limit when the R&A tested the drivers of 30 players in the field, has put the testing process in professional golf under an intense microscope and led to questions about who should be accountable for driver conformity at golf’s top level.

According to Thomas, the onus should fall on the manufacturer to run regular checks and verify the driver is conforming before putting it in the hands of a player for a competitive round.

“It’s not like us as players, unless we have it tested and know that [the face is hot] and continue to use it, we don’t know that unless they get tested,” he said. “So I think that’s on the manufacturer to make sure they are tested and that they are conforming, because it’s not fair to the rest of the field if guys are using [a non-conforming driver] and some aren’t.”

Thomas, who tied for 11th at Portrush last week, is the defending champion of this week’s WGC, which last year was played at Firestone. He is currently ranked 9th in the world. 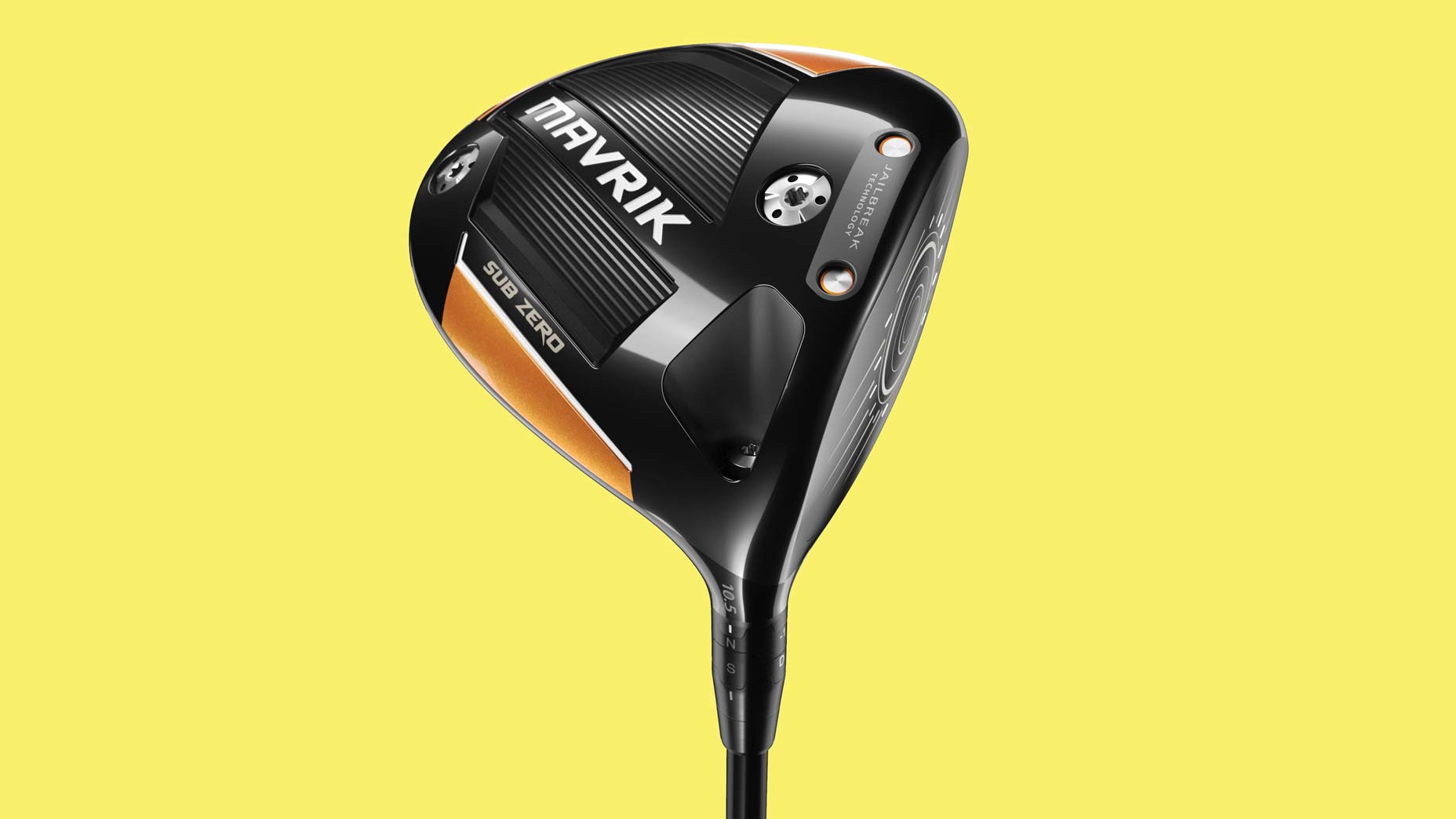 ClubTest ‘Best in Show’: A Callaway missile launcher disguised as a driver 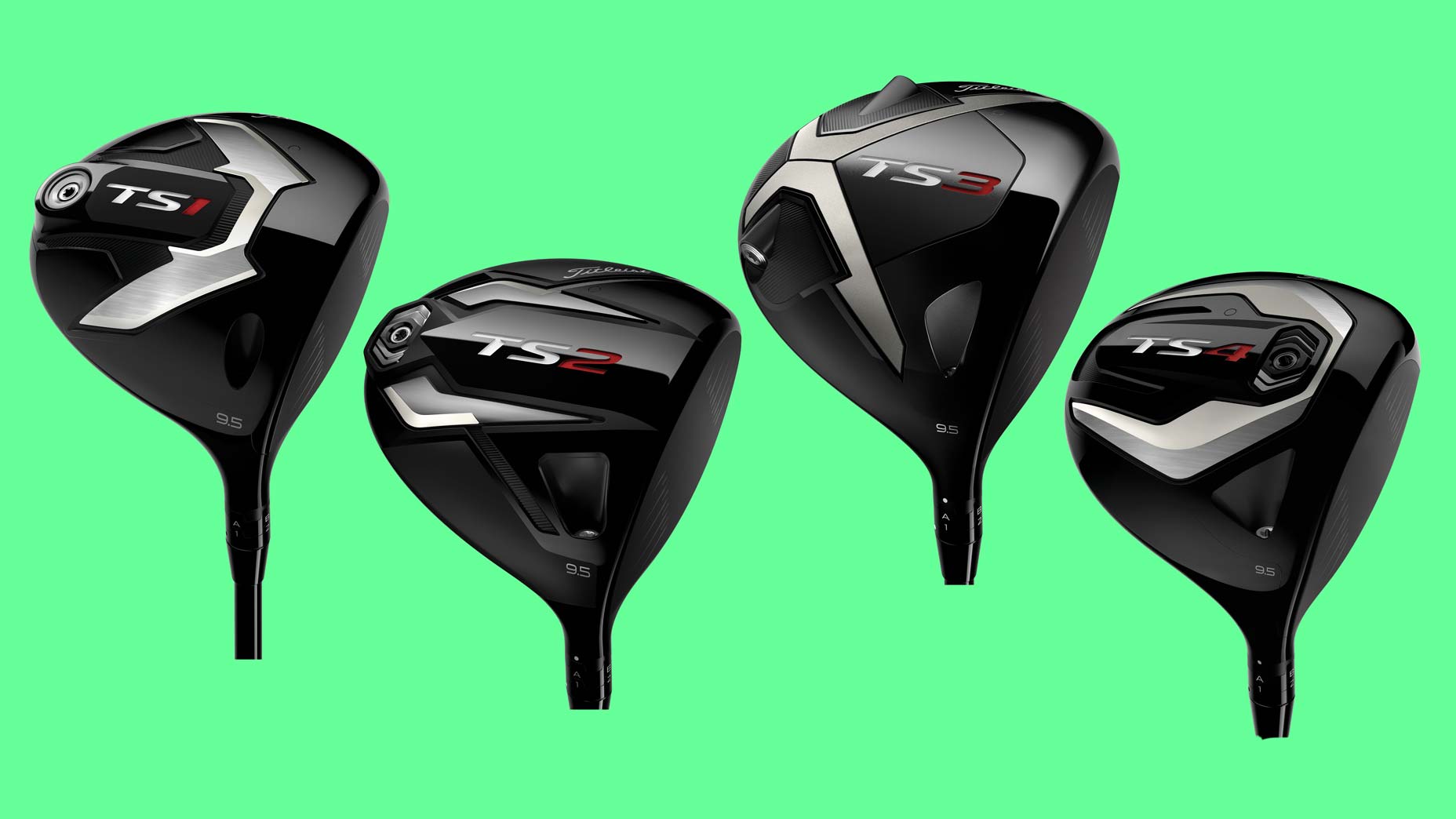 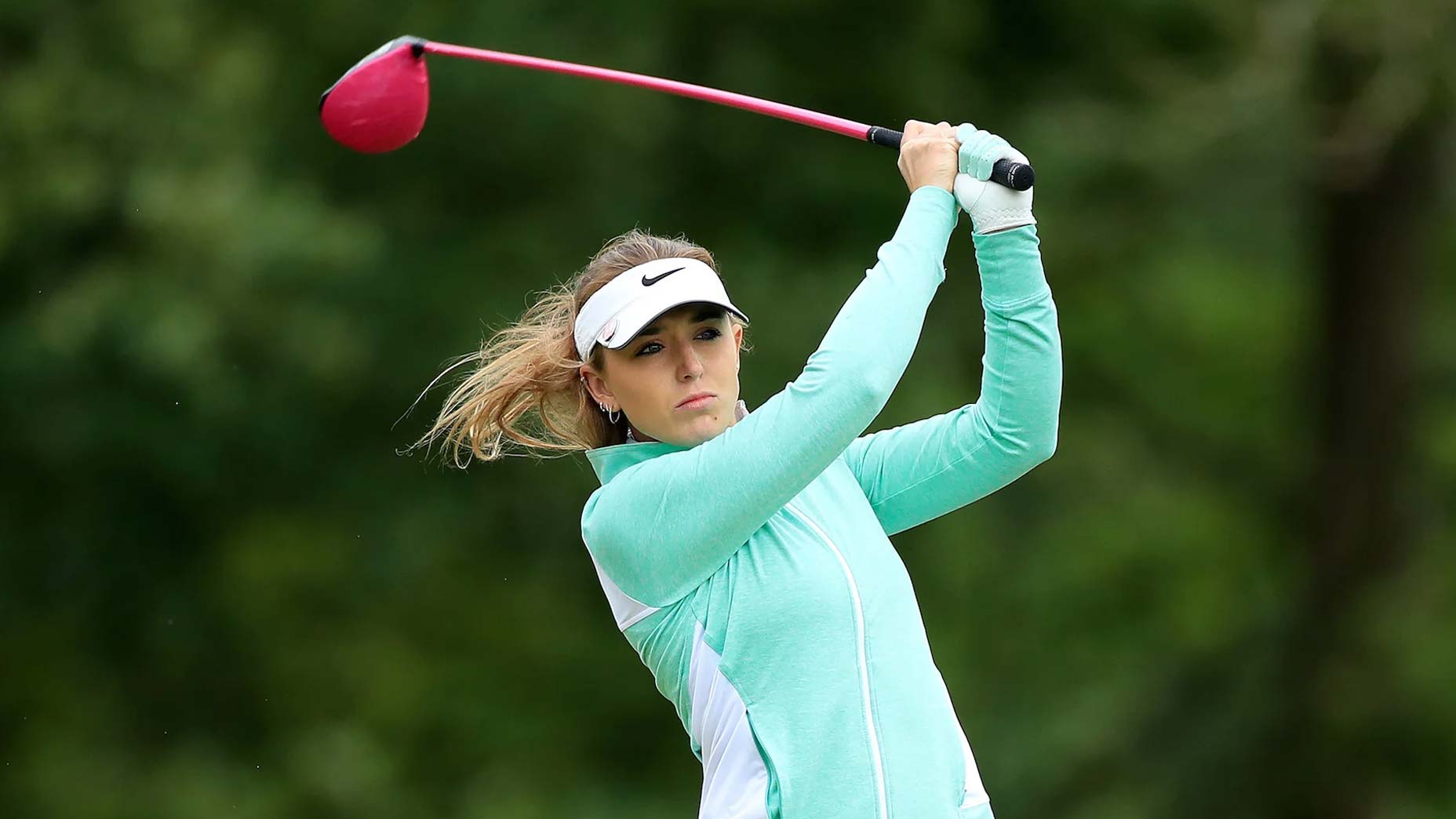 Should more men actually be using golf equipment made for women? 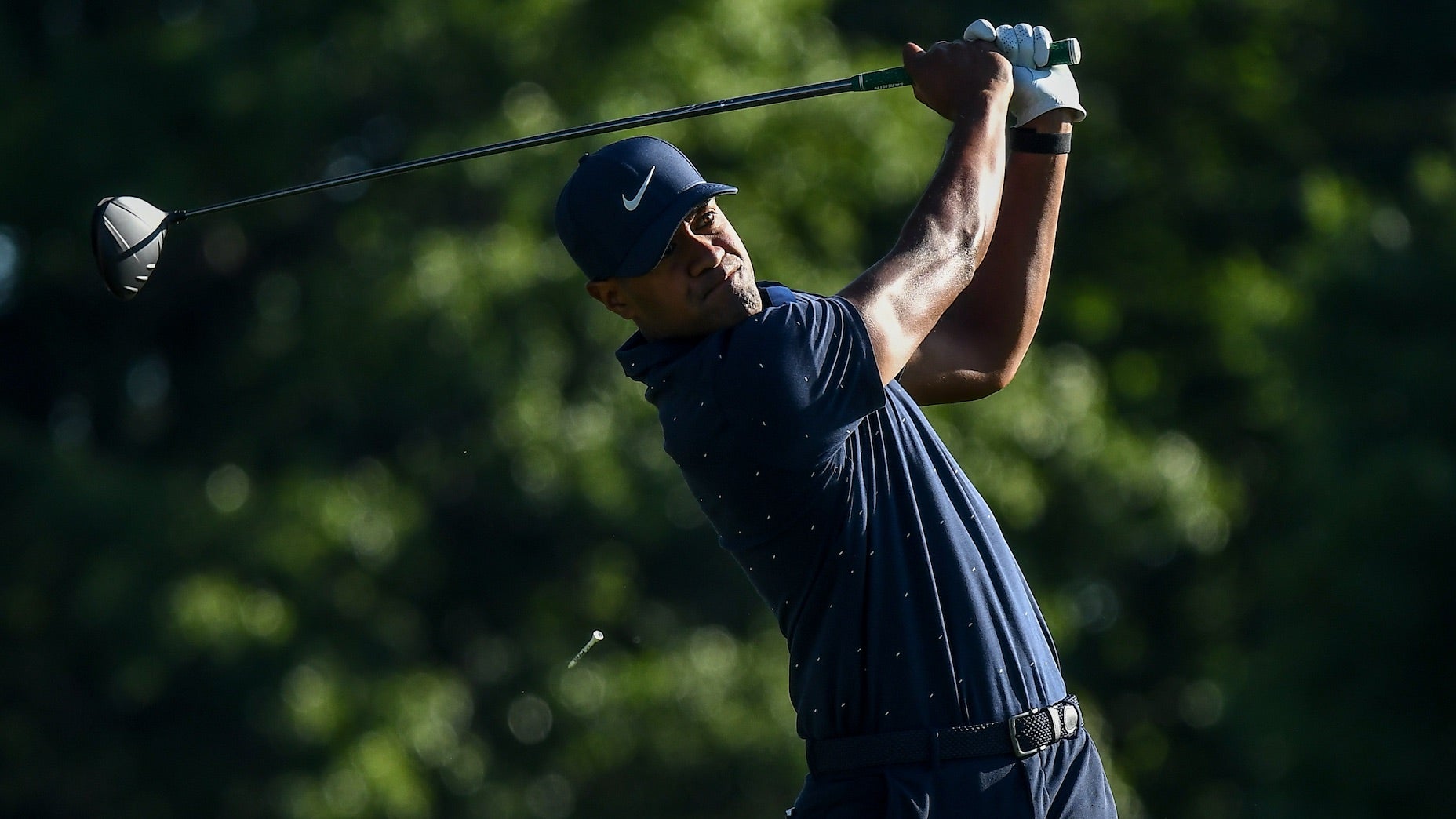 ClubTest ‘Best in Show’: A Callaway missile launcher disguised as a driver

Should more men actually be using golf equipment made for women?