Did Dustin Johnson just offer up a peek at TaylorMade’s new SIM driver?

The restart of the PGA Tour season in Hawaii means one thing for those who follow the gear industry closely: Equipment launches are just around the corner. And judging by the TaylorMade driver Dustin Johnson was filmed launching over the weekend, we won’t have to wait long to get a better look at TaylorMade’s “SIM” offering.

The video, which was posted on Johnson’s social media account, shows him hitting what looks to be a different product than the M5 and M6 he used at various points last season, and even as recently as the Presidents Cup.

The winners-only Tournament of Champions event at Kapalua has been a popular spot for TaylorMade product unveilings over the years. During the 2019 edition, Johnson, Rory McIlroy, Jason Day and other TaylorMade staffers debuted new M5 and M6 metalwoods — along with a few new putters.

It’s difficult to discern all of the differences between the current M-Series and 2020 SIM and SIM Max — likely replacements for M5 and M6 — but thanks to some photos of the drivers that landed on the USGA’s list of conforming driver heads on Monday morning, we know the unreleased product has a redesigned sole with a raised section in the back that could play a role in aerodynamic efficiency along with other performance improvements.

Another interesting observation? The T-track found on the sole of M5 has been replaced by a simplified rail that runs the length of the head on SIM, just behind the leading edge of the face. Given the wide range of adjustability TaylorMade has released in recent years, this could be the return to a more simplistic form of shot shaping and launch tweaking. 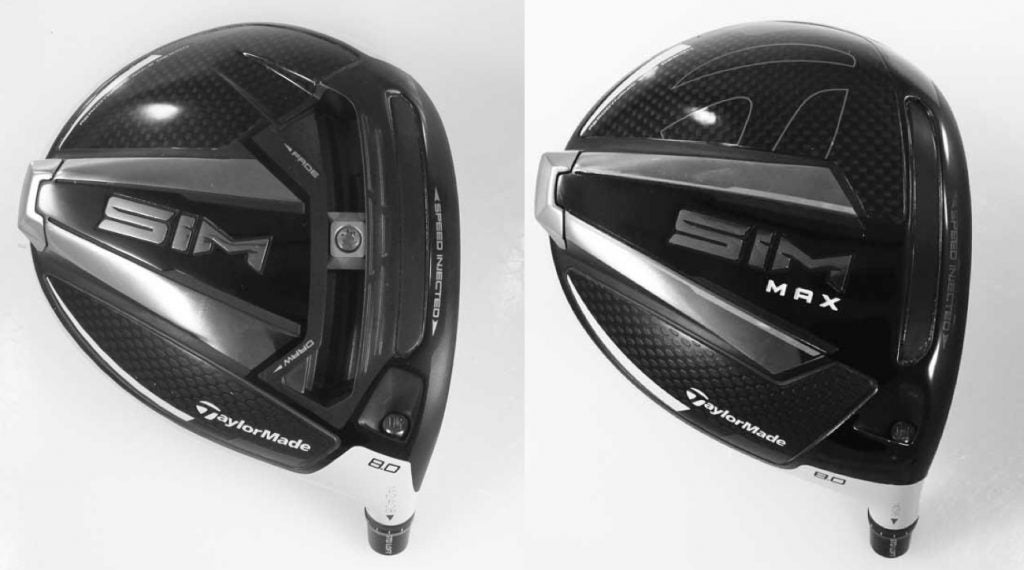 As for Johnson’s driver, it’s difficult to tell which model he settled on. Two things that did stand out: the muted sound it produced at impact and the iridescent crown color — maybe it’s silver? — that’s barely visible at the beginning of the 15-second clip.

The good news is we won’t have to wait long to get a closer look at the specs on DJ’s driver, along with any others in the field who opt to take SIM for a spin the first week it’s available on Tour. 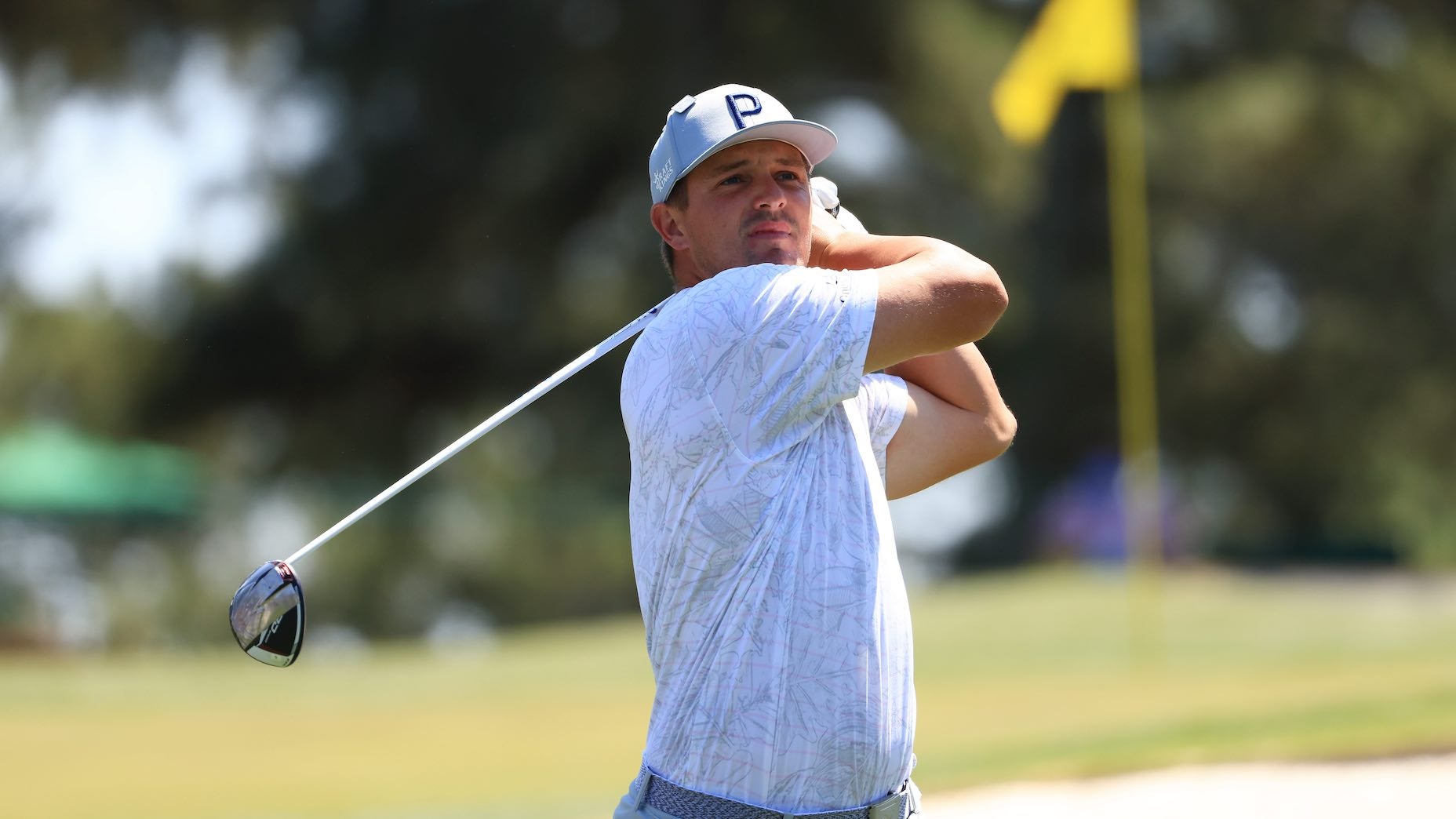 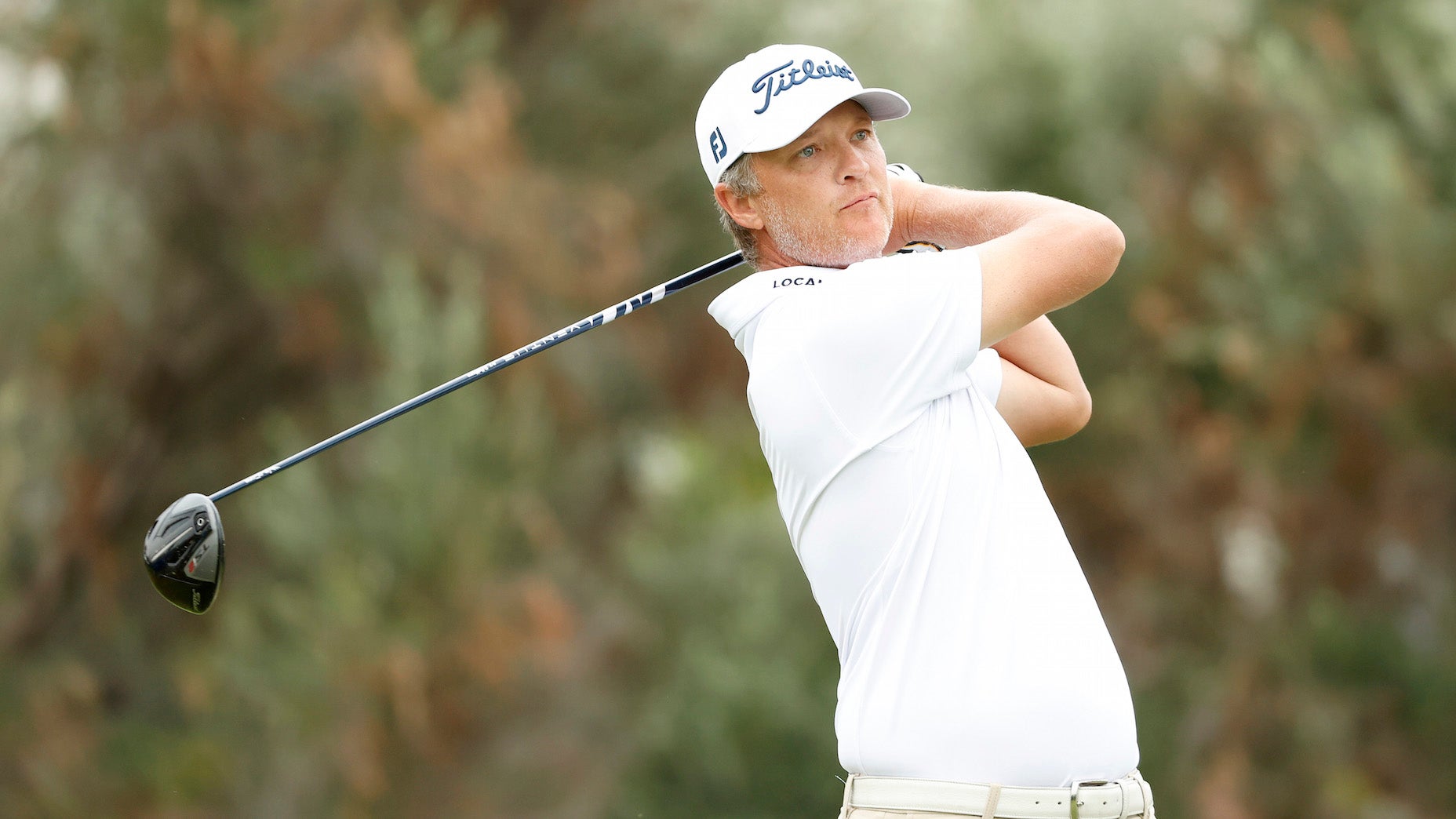 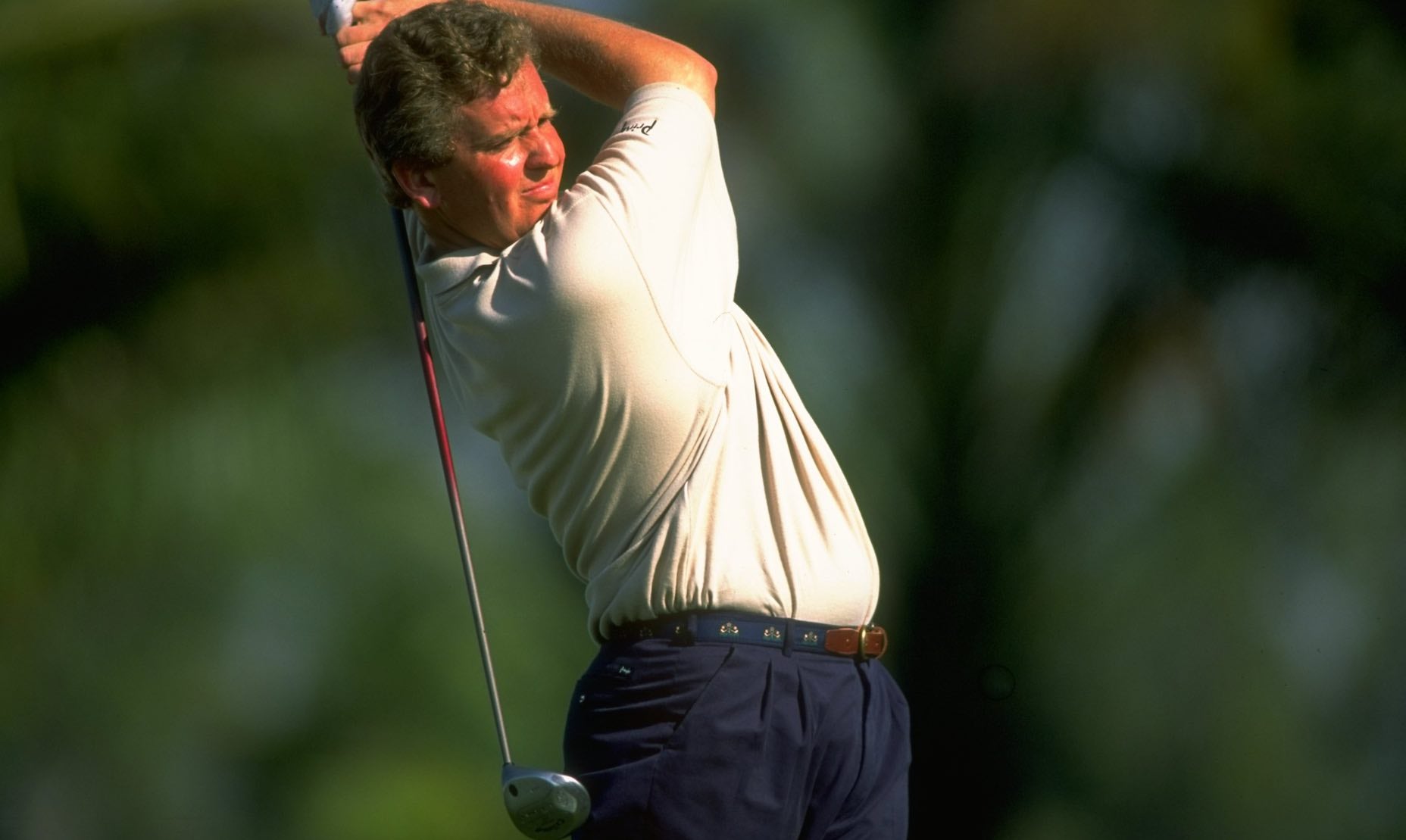 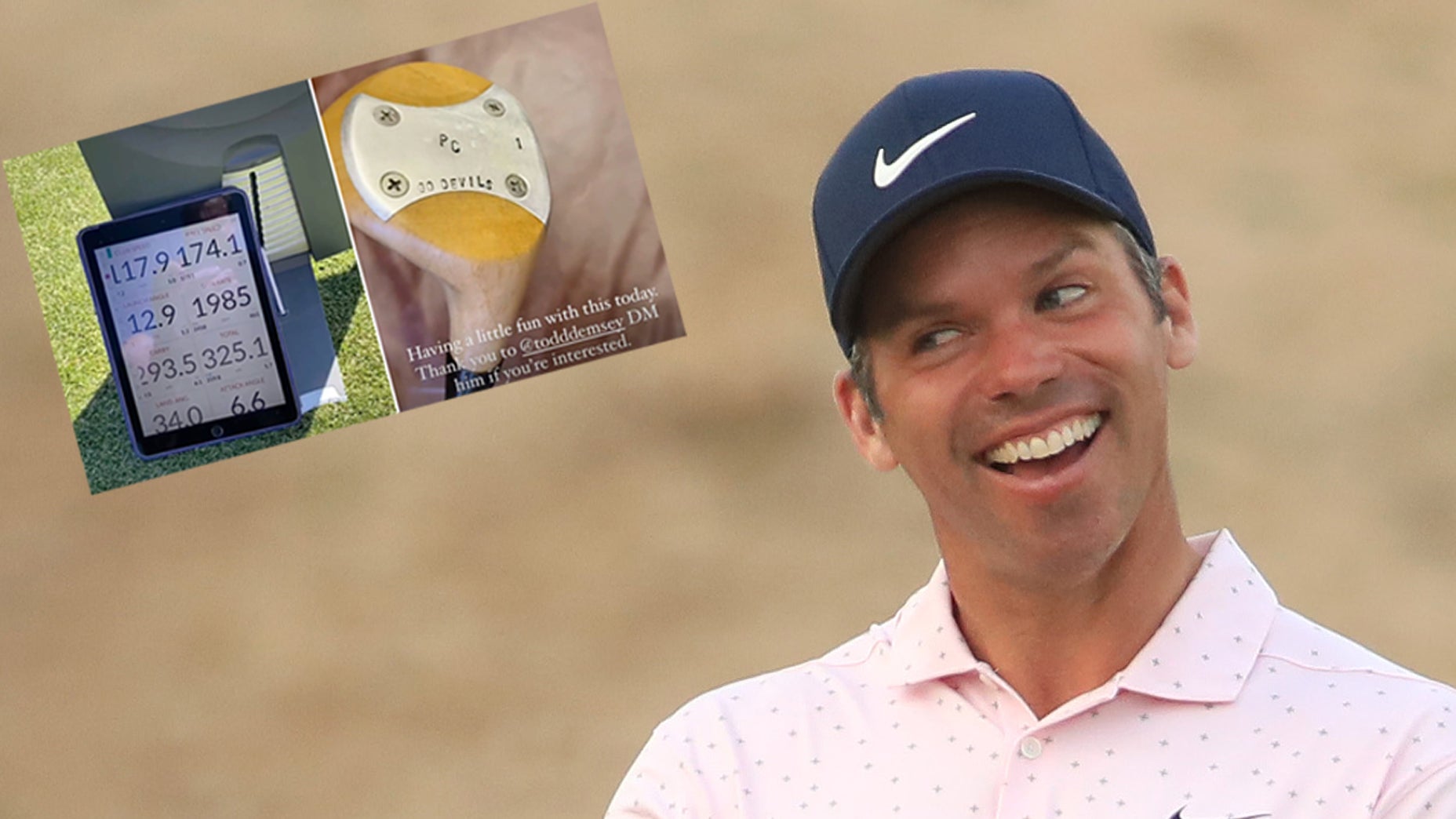