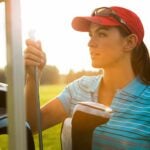 Are women's clubs a good buy?

Welcome to another edition of the Fully Equipped Mailbag, sponsored by Cleveland/Srixon Golf, an interactive GOLF.com series in which we field your hard-hitting gear questions.

Do women have to play women’s clubs? – Stephanie N., Oregon

Absolutely not. Anyone can play any club they want these days, but there are a few advantages for certain types of players who might benefit from how women’s clubs are put together. And no, women’s clubs aren’t synonymous with beginner clubs (even though many think they are) and in most cases, women’s sets are designed to perform just as good as standard sets do.

Again, it’s all in how they’re spec’d out.

Let’s look at some reasons why a women’s set makes sense (for anyone), and also why you should maybe skip one and opt for a standard set. Remember this, though — we’re going to speak in generalities and there are always exceptions to the so-called rules.

Women’s sets typically have two distinguishing features when compared to standard sets. First, the grips on women’s clubs usually have smaller diameters for those who have smaller palms and shorter fingers. Second, because most amateur women players have slower swing speeds when compared to amateur men, women’s clubs tend to have shorter, lighter and more flexible shafts to accommodate slower tempos. 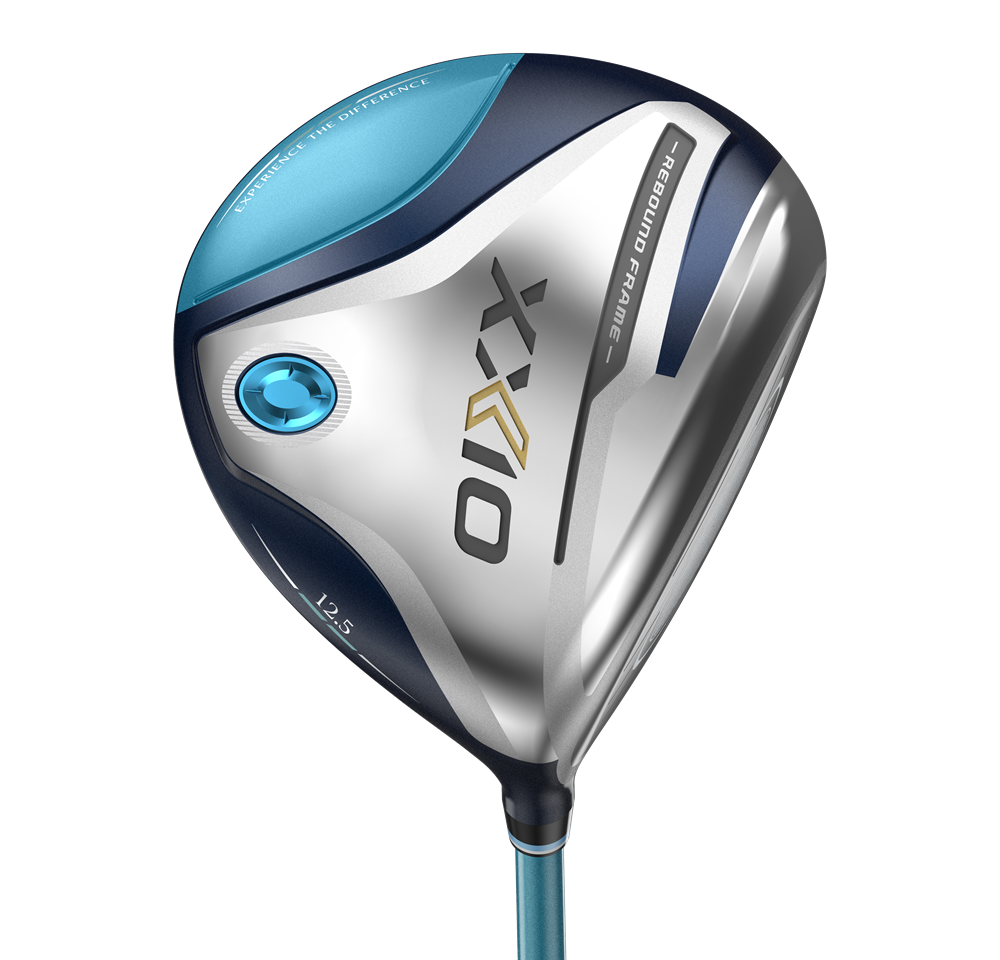 We say “amateur” here because most professional women golfers have swing speeds as fast (if not faster) as most amateur men. As for the shorter length of the shafts — this is only because women tend to be a little shorter than men (on average).

Again, since amateur women generally have slower swings than amateur men, women’s sets tend to have higher lofts to help get a boost of trajectory for added carry. Offset not only helps reduce slicing, it allows for players to launch the ball higher in the air. How? Offset pushes the clubhead’s center of gravity further back, thus increasing spin for a higher launch.

Many women’s sets have the same clubheads as standard sets

Some even use the same exact technology, but in lighter versions with higher lofts. Take Cleveland for example. The company’s full line of women’s clubs mimics its standard offerings. The only major differences in the women’s Launcher XL Lite driver and woods is in the shorter shaft, softer flex ratings and thinner grip.

Some sets come with everything you need

One good thing that we wish we saw more in standard sets is the bundle deal. Many women’s sets come with everything a player needs—a driver, woods, hybrids, irons, wedges and sometimes, a putter and a matching bag. The only guess we have as to why we don’t see this more often with standard sets is because most players like to mix thing up and customize their set. Or, maybe they don’t need everything at once. Either way, the bundled set option often found in women’s offerings is a good idea. We love seeing a bag included, too. Why isn’t that a regular thing?

If you’re tall then maybe not

As mentioned, some women’s sets come with shorter-than-standard-length shafts, which if you’re a woman on the taller side (5’5” and up) a women’s set will most likely be too short. Also due to your height, you’ll probably be able to generate more clubhead speed by having a wider arc and a bendy L-flex shaft might be too soft for you.

In this instance, consider a standard-length set or if available, see if the women’s sets come with longer/stiffer options.

Women’s shafts are usually designated as L-flex (the L standing for “lady,” which we wonder why that naming convention stuck when most women’s sets are called women’s sets, not ladies’ sets).

Anyway, L-flex is the softest in the shaft flex spectrum (aside from junior clubs), followed by senior flex (A), regular (R), stiff (S), and extra stiff (X).

Often L-flex shafts are a mere few grams lighter than senior flex shafts, meaning if you have a swing speed with a driver above 70 mph, you might want to consider a senior flex for a bit more control. If you’re even faster at 80+mph with a driver, a regular flex is probably the right option — along with a standard clubhead that has a lower loft than a women’s head does.

You hook the ball

Also as mentioned, women’s sets inherently have more loft, more offset and come with softer-flex shafts. These specs will not only help you hit it higher, they combine to create a strong cocktail to counteract a slice. So, if wayward-right shots are not your problem and/or you tend to hook the ball, you might want to look for a standard set with less offset and stick to standard lofts and an R-flex or stiffer shaft.

Ultimately, it comes down to the individual player as to what’ll work best, and a competent fitter can help you decide whether or not women’s clubs or standard clubs are right for your skill level, swingspeed and body type.