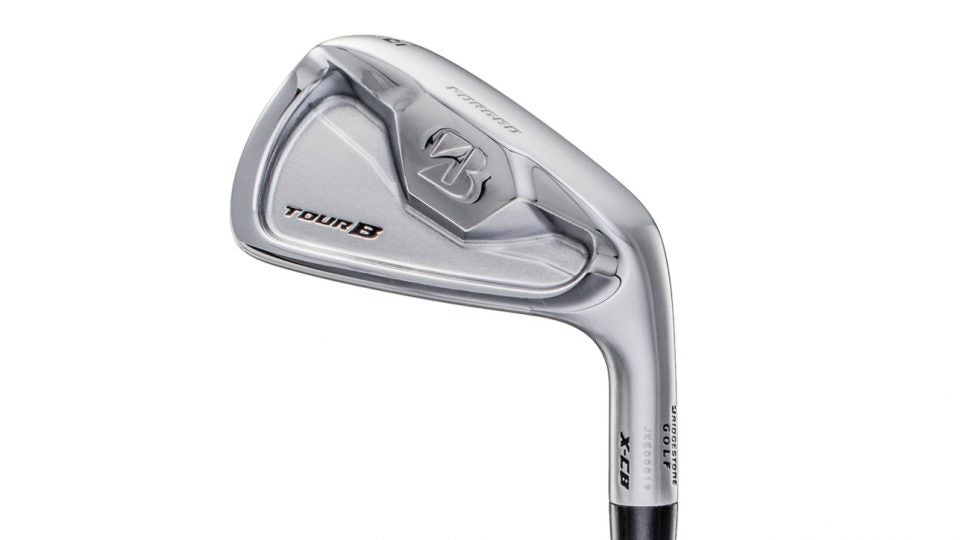 RECOMMENDATION: Targets primarily low-handicappers who want forged feel and workability, but can cross over into the mid-handicap range.

Bridgestone makes some top-notch forged irons, with the X-CB being potentially the most playable of the bunch. It not only provides the traditional feel and exceptional workability normally associated with such designs, but the added mass behind the clubface appears to provide surprising forgiveness on slight misses.

“Better than expected on off-center hits and solid ball speeds and distance for a traditional design. Slightly wider sole also makes it playable for some less accomplished players.”