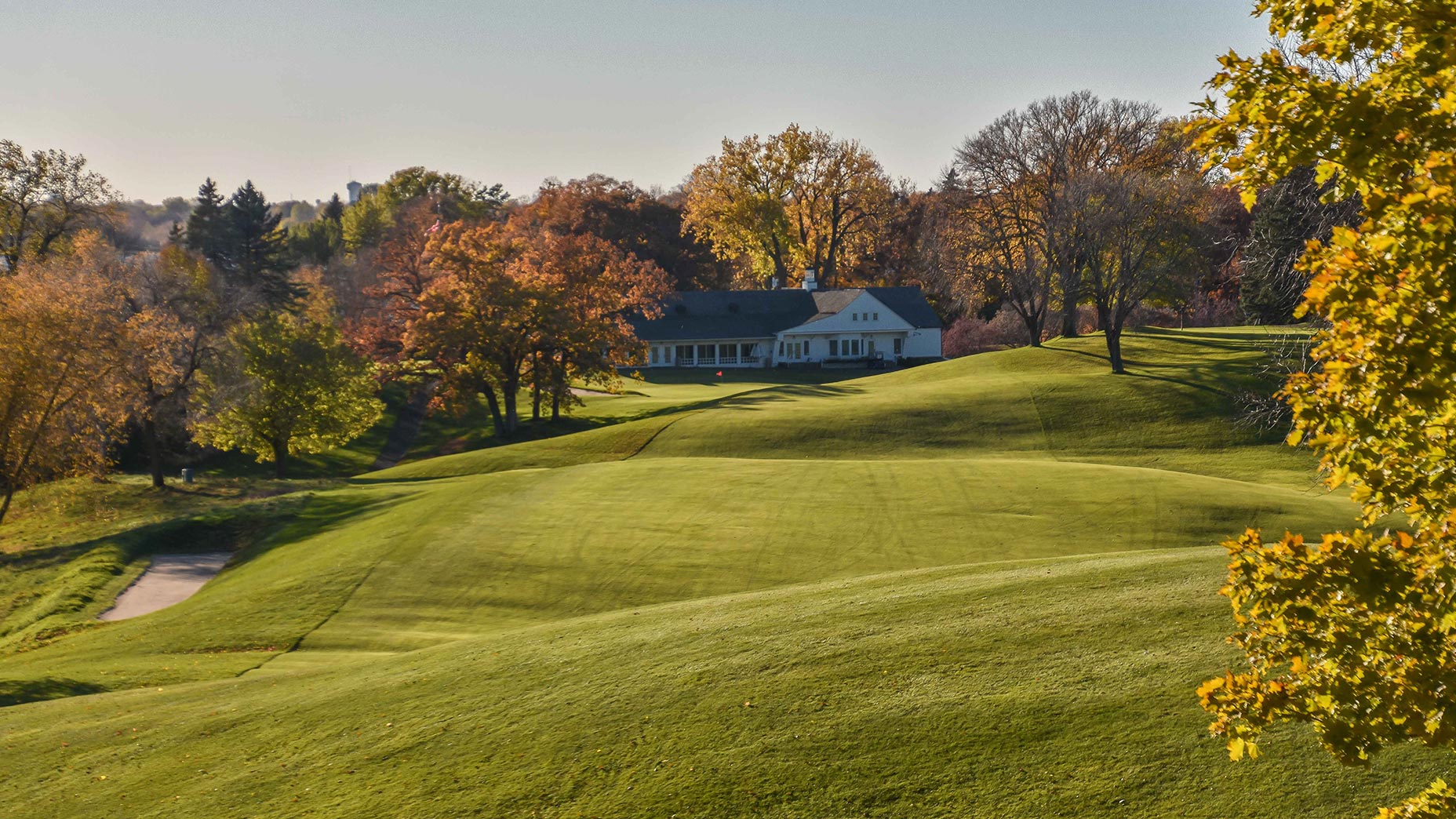 William Watson deserves the credit for laying out the holes that are the backbone of today’s course, though the club historian notes that Donald Ross “gave freely of his advice in its development.” The two Scots were surely bewitched by the opportunity to work on this roly-poly landscape. The view from the 1st tee of the 18-foot-deep greenside bunker tells you this is going to be different, though nothing really prepares you for such a one-off hole as the elegant 12th with its long fallaway green. It’s great to see a 6,500-yard course put on a pedastal. (Photo: Patrick Koenig)