As links go, they don’t get much more wild or wonderful. But it’s hard to separate the course from the experience of easing off the road in a seaside Scottish village and finding yourself in such a beautiful and unpretentious place. There’s a good chance a local member will be your caddie, and while they can help you read greens and pick out targets, the lingering memories of the day have little to do with the shots you’re hitting. All those Golf in the Kingdom cliches about golf being a spiritual pursuit usually makes my eyes roll. But Cruden Bay wins over even the coldest inner-cynic.

I’m not sure I can tell you anything about this course that you wouldn’t know from reading The Match, or David Feherty’s excellent piece, which was published some years ago in GOLF Mag. Suffice to say that very few things in life live up to relentless hype. Cypress Point is one. 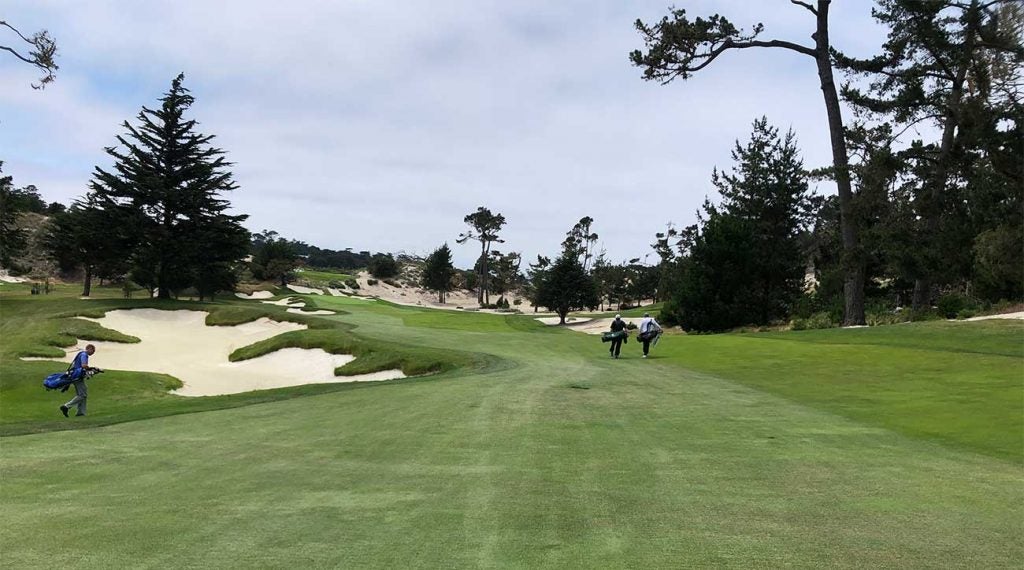 As take-your-breath-away pretty as any course you’ll play. Plus: wallabies!

Most people seem to prefer Sunningdale’s Old Course, which ranks higher than the New on GOLF’s Top 100 List. I get it. The Old is ridiculously charming. But the New Course (which is hardly new; it opened in 1923) has plenty of character, too, and I think it makes more interesting demands from tee to green. 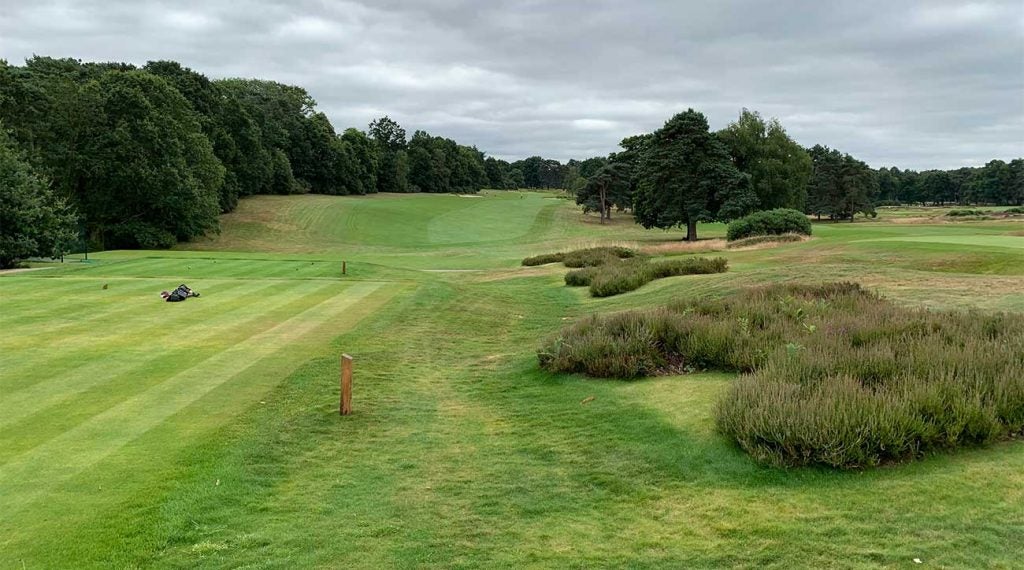 Sunningdale's Old Course gets a lot of love, but the New Course (pictured) is no slouch either.
Josh Sens

This is a muni, operated by the Canadian parks department, and tight budgets in recent years have made conditioning an issue. But damn, what a layout. Stanley Thompson designed it, as in Canada’s answer to Alister MacKenzie, and it runs through amazingly varied and eye-popping terrain. There are holes on forested ridges. Holes beside the sea. Holes along a river. All of them artful. It’s as great a walk as anywhere I’ve played.

There’s no shortage of competition in the Sandbelt region, what with Royal Melbourne, among others, in the neighborhood. But one of the many things that makes Kingston Heath stand out is how much was made of such relatively little space. It’s such a clever, creative routing, with — bonus! — MacKenzie bunkering.

Short courses are all the rage, with good reason, and I’ve not played a better one than this 13-hole par-3 course. The same wispy, linksy look and feel of Bandon’s other courses, but the barrier to entry is much lower and the entertainment quotient is every bit as high. I’ve played it in a foursome, an eight-some, a 12-some. I’ve played it with more beers than clubs in my bag. You can start your day with it, as a warmup. Or close your day with it, as a kind of cocktail hour exclamation point. If you can’t have fun on this course, you should find a different hobby. 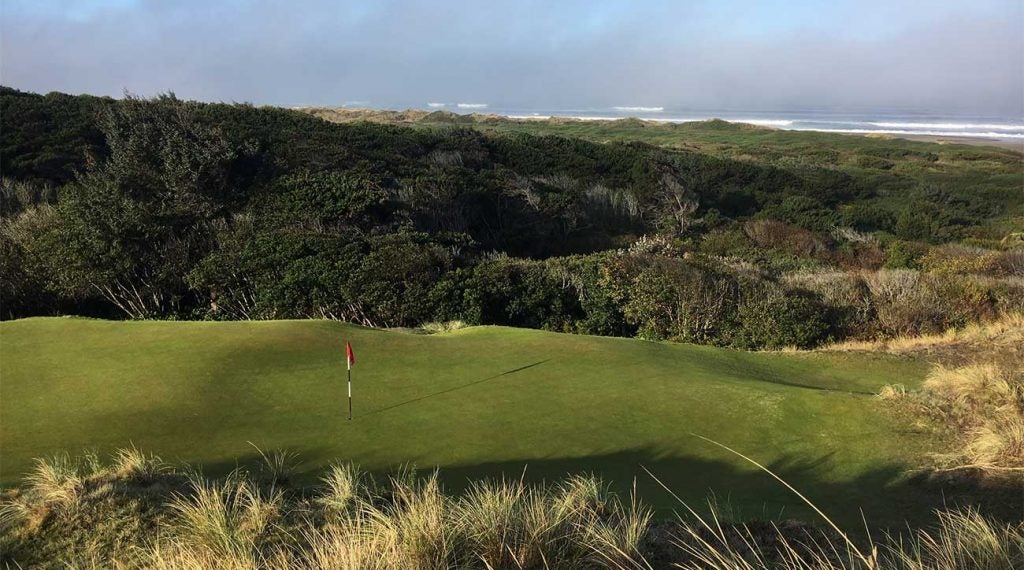 One of the greens at The Preserve at Bandon Dunes Golf Resort.
Josh Sens

Ocean, schmo-shun. Who needs one? Firm and fast and filled with every challenge you could ask for. All the more amazing that it sits, landlocked, in the middle of the chaos of LA.

One word: giraffes. Ok. A few more words. For several holes, one strode beside me, like a caddie. Baboons chattered from the trees. Elephants grazed in the near distance. So it goes on a course cut through Kruger National Park. In the morning, rangers sweep the property to make sure there’s nothing waiting around to eat you. But they can’t do much about the crocs. At one point, I was walking near a water hazard when the local I was playing with pulled me away. “Watch it, mate,” he said. “There are four in there that’ll kill you. And two that’ll kill you properly.” Oh, and the course itself is really good.

The most fun I’ve ever had bogeying nearly every hole.