One of the country’s best munis is hosting U.S. Open qualifying 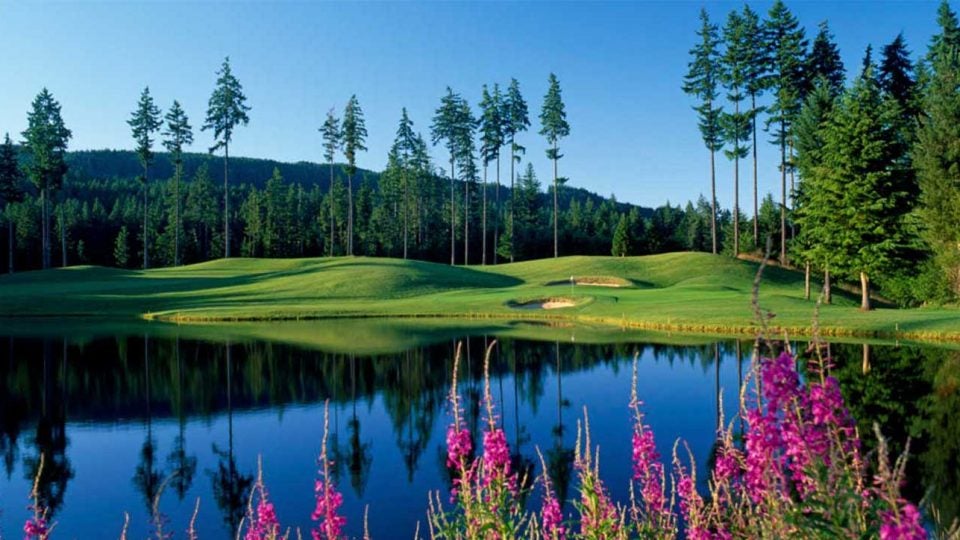 This is the second in our Muni Monday series, spotlighting stories from the world of city- and county-owned golf courses around the world. Got a muni story that needs telling? Send tips to munimondays@gmail.com.

On Monday, the USGA released its list of U.S. Open Local Qualifying sites, and public golf is well-represented. The University of New Mexico’s Championship course. Sewailo Golf Club in Tucson. La Purisima Golf Course in Lompoc, Calif. And a site near and dear to my own heart, Palmer Golf Course, the perennial host to the smallest qualifier in the world, where I tried (and failed) to advance last year.

One of the country’s best munis, Gold Mountain Golf Club, is hosting U.S. Open Local Qualifying this year. Competitors will take on the Olympic Course, which boasts dramatic views of woods, water and mountains. Bremerton, Wash. brings it! But forget local qualifying; this is one of the best deals in golf. 36 holes there will run you $65 — cart included! Make it a weekend with a trip to @chambersbaygolf (40 minutes away) and @thehomecourse (1 hr) and remember: The state of Washington has some incredible public golf.

But there’s another muni hosting Local Qualifying, and it’s not just any muni — it’s among the best municipally-owned courses in the country. Gold Mountain in Bremerton, Wash. is a long 25 miles from downtown Seattle, stuck out on the Kitsap Peninsula. That’s not ideal for transportation (70 minutes by either car or ferry) but it is ideal as an escape into the world of woods, water and breathtaking views.

Travel
The edge of glory: Attempting to qualify for the U.S. Open in Alaska

Owned by the city of Bremerton, Gold Mountain consists of two 18-hole layouts: the Olympic Course and the Cascade Course. The Olympic hosts most of Gold Mountain’s larger events, as it has scale (nearly 7200 yards) and large, undulating greens that hold plenty of intrigue. Architect John Harbottle III designed the course in 1996 and it immediately jumped into the “greatest muni” conversation.

In 2014, Links Magazine ranked Gold Mountain’s Olympic Course the 8th-best muni in the country, just ahead of this year’s PGA Championship site, TPC Harding Park, and just behind this week’s Waste Management site, TPC Scottsdale. It has played host to NCAA Regionals, the U.S. Junior Amateur and the U.S. Public Links Championship. But unlike other big names on that list, Gold Mountain’s prices are relatively modest. Those foolish enough to brave 39 degrees and rainy would pay $40 for 18 holes today (Feb. 3), for instance, and there’s a 36-hole special for $65 on weekdays ($85 on weekends) which includes a golf cart. That’s a heck of a value play.

Perhaps the craziest part of Gold Mountain is that it’s not even the greatest muni in the area: U.S. Open host site Chambers Bay is just 40 minutes south of Gold Mountain (we’ll get to that in another Muni Monday). Gold Mountain and Chambers have partnered with The Home Golf Course, another nearby public gem, to create three-round, two-night stay-and-play packages for under $500. So whether you’re looking for a golf weekend away or questing for U.S. Open glory, you could do a heck of a lot worse than starting at Gold Mountain.

Got a muni story that needs telling? Send tips to munimondays@gmail.com. To receive GOLF’s all-new newsletters, subscribe for free here.

GIVEAWAY: Two (2) Tickets to the LS2MAN Travelers Cup 2023 and so much more…
Go to mobile version