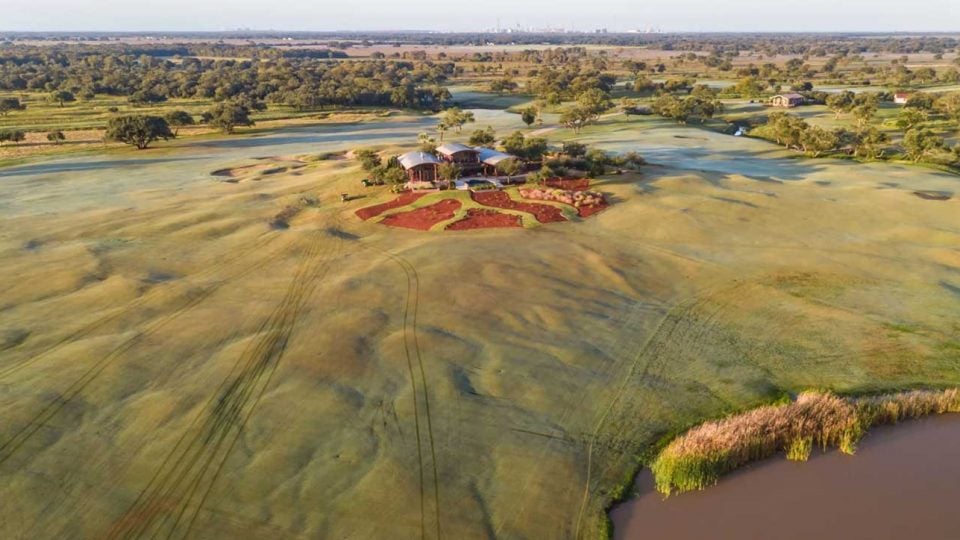 A rarefied golf auction is happening today that does not involve the 1-iron Ben Hogan wielded or a buddies’ trip down Magnolia Lane.

On the blocks is a sprawling property in southeast Texas that is home to a 7,000-square-foot rustic-chic ranch house, with an infinity pool overlooking a 12-acre lake, and a golf course that’s been dubbed “the St. Andrews” of the Lone Star state.

If you’ve never played — or even heard of — Wolf Point Club, that was the idea. The project was the passion play of ranch owner Al Stanger, who’d earned a fortune manufacturing jet engine parts and dreamed of creating a golf course of his own, a retreat reserved for him, his family and friends. Turning to the architect Mike Nuzzo and course builder Don Mahaffey, Stanger realized his vision. At a cost of $3 million, the course was completed in 2008. 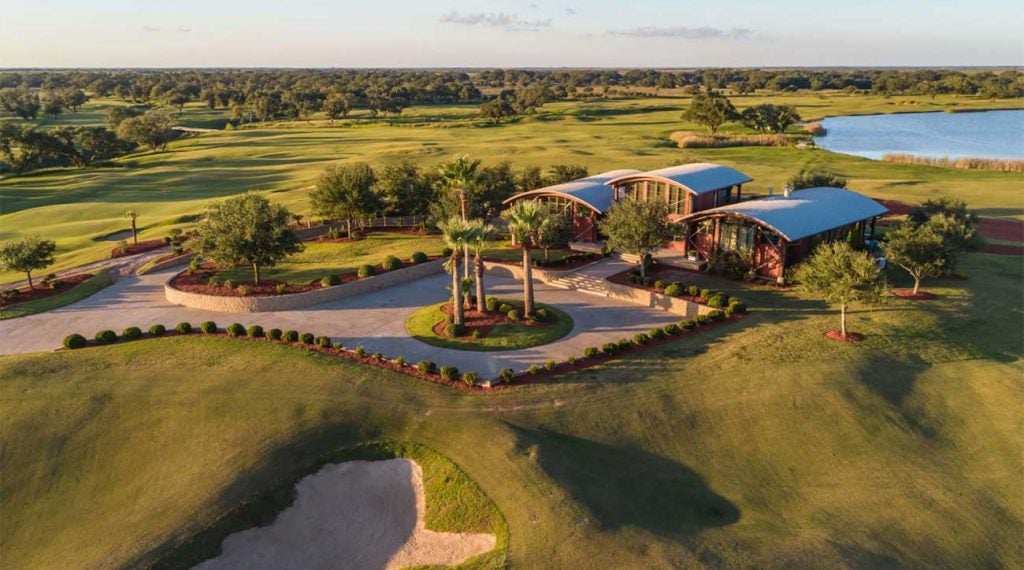 The property also has a 7,000-square-foot ranch house with all the bells and whistles.
Concierge Auctions

In terms of exclusivity, Wolf Point has made Augusta look like Disney World. Fewer than 200 people have reportedly played it. What the rest of us have missed sounds like a cool page from the modern-minimalist handbook.

Interlaced by a creek that shapes strategy on eight holes, Wolf Point has wide, rippled fairways and rumpled greens that the architect Tom Doak called the best in Texas. In links tradition, conditions are kept firm and fast. Some 60 bunkers, few of which are set green-side, ask a lot out of your sand game, not just the same-old, lob-wedge splash.

Landing an invite to Wolf Point has never been easy. But getting there is not hard if you’ve got your own plane. The property has a 5,000-foot private airstrip and a climate-controlled hangar ample enough for a 737. If you’re also into traveling by sea, more than 100 acres of the property butt up alongside Caranchua Bay, giving way to the glories of the Gulf Coast. 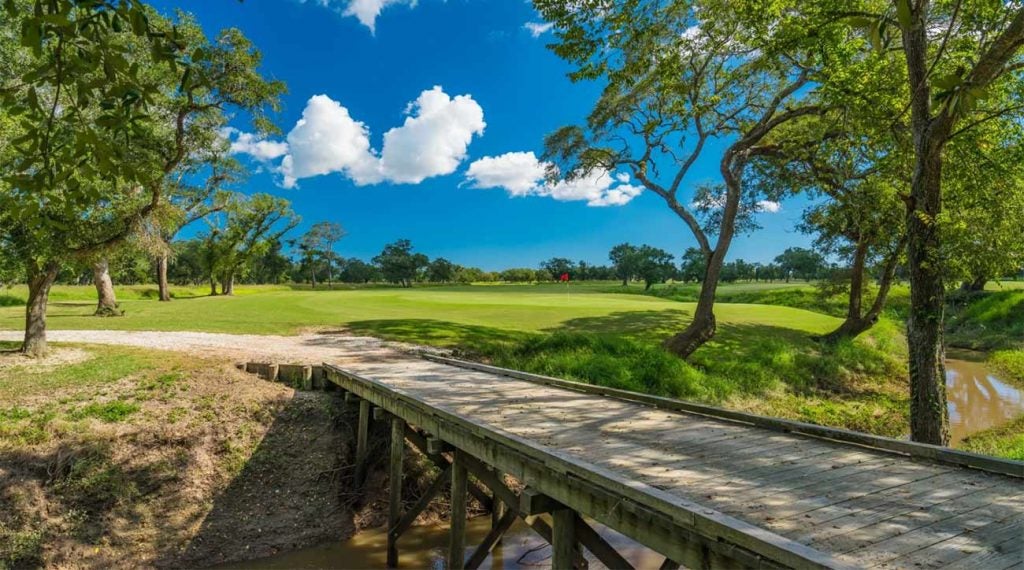 If you get a chance to play Wolf Point, you will be on a very exclusive list.
Concierge Auctions

Stanger made good use of his private club, playing the course nearly every day with a friend. But he died in 2016, after a fall, at 79, and last year, his widow, Dianna, had the property listed through a broker for $11.5 million.

Now Wolf Point, and everything in it, is up for auction. Make that nearly everything. A couple of camels that amble about the grounds are not part of the deal, though they could be added, if you feel inclined to negotiate for them. Bidding opens at 5 p.m. ET today, followed by a live auction in Dubai on Thursday.

You can view more images of the property below. 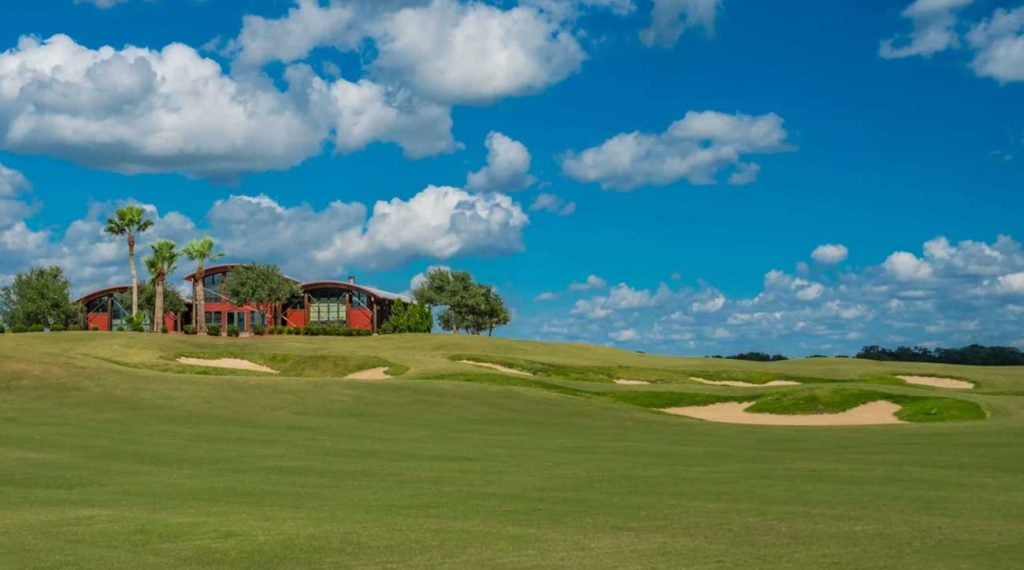 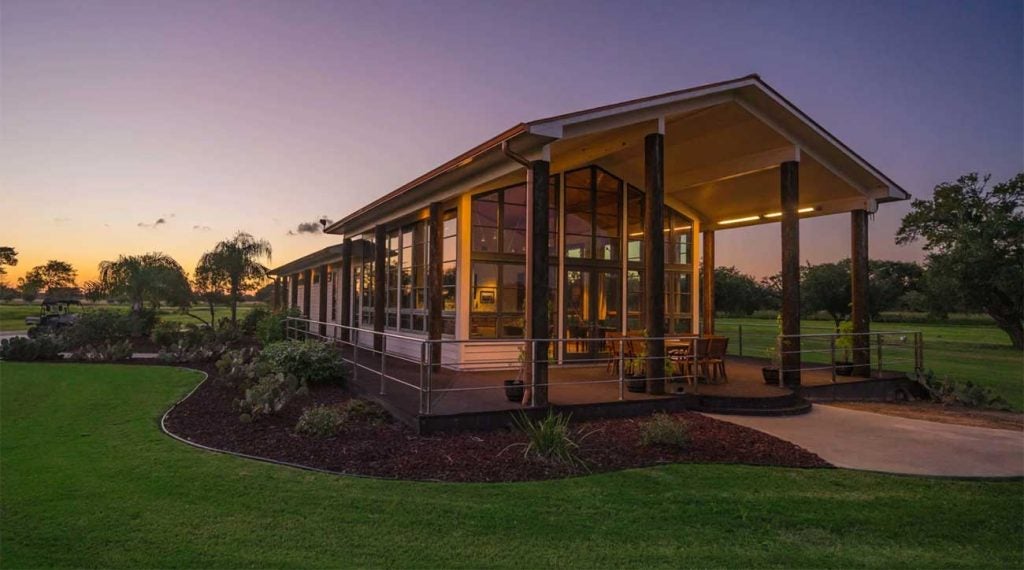 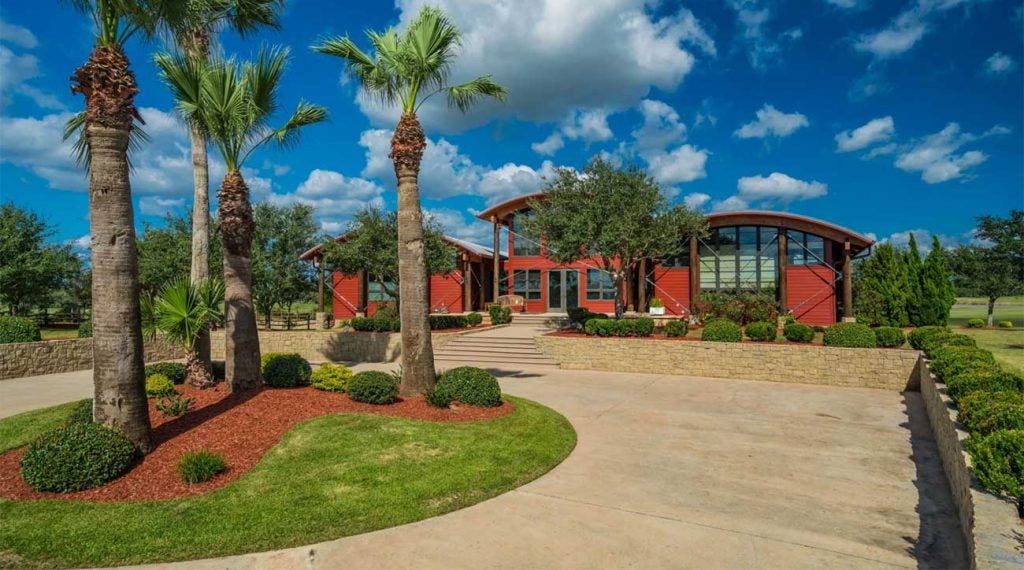 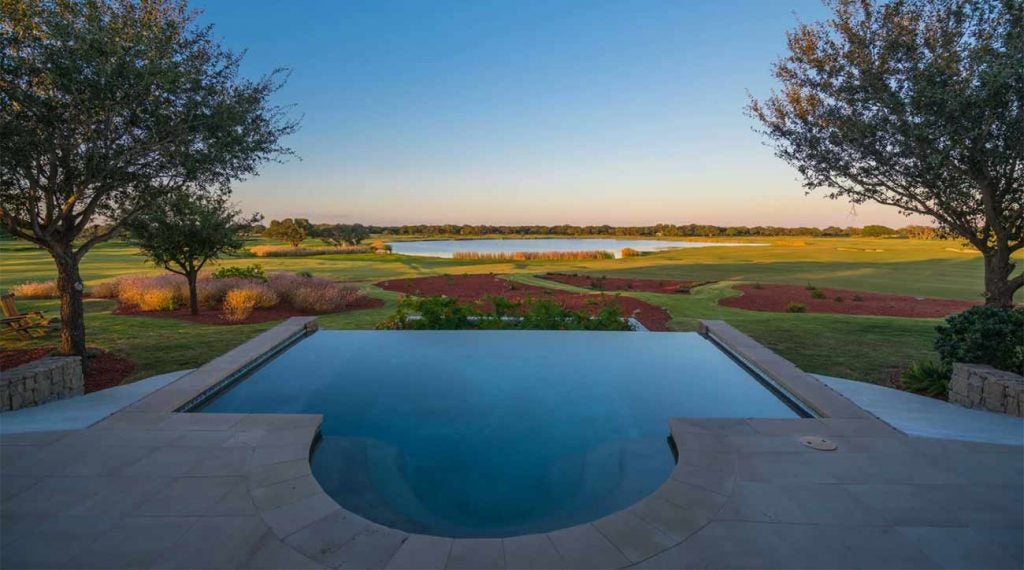 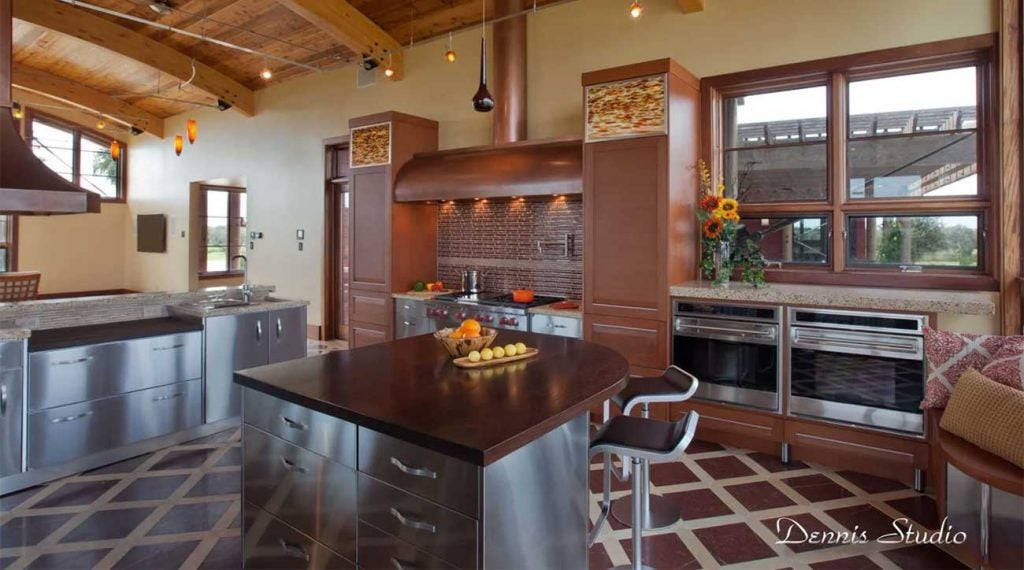 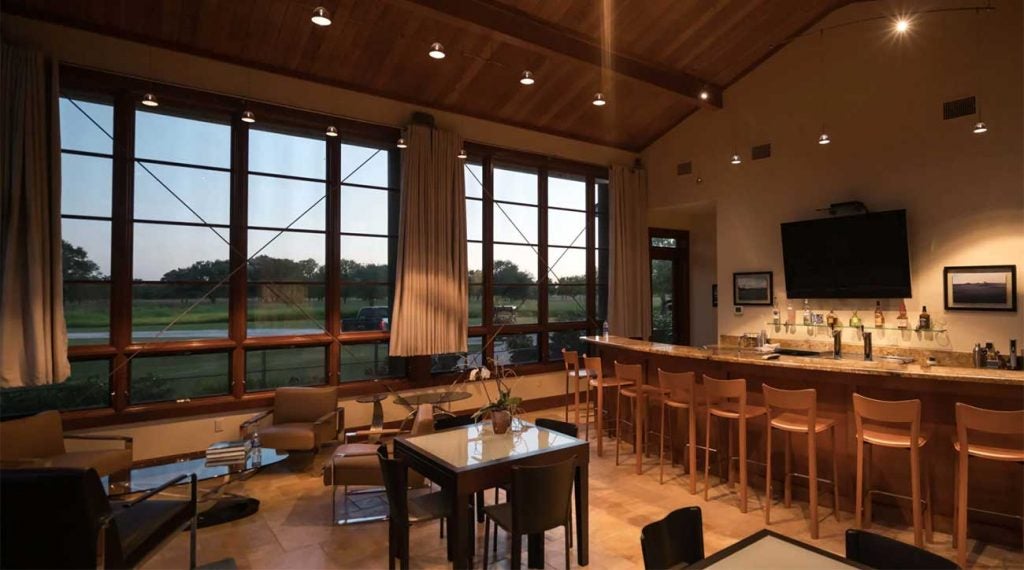 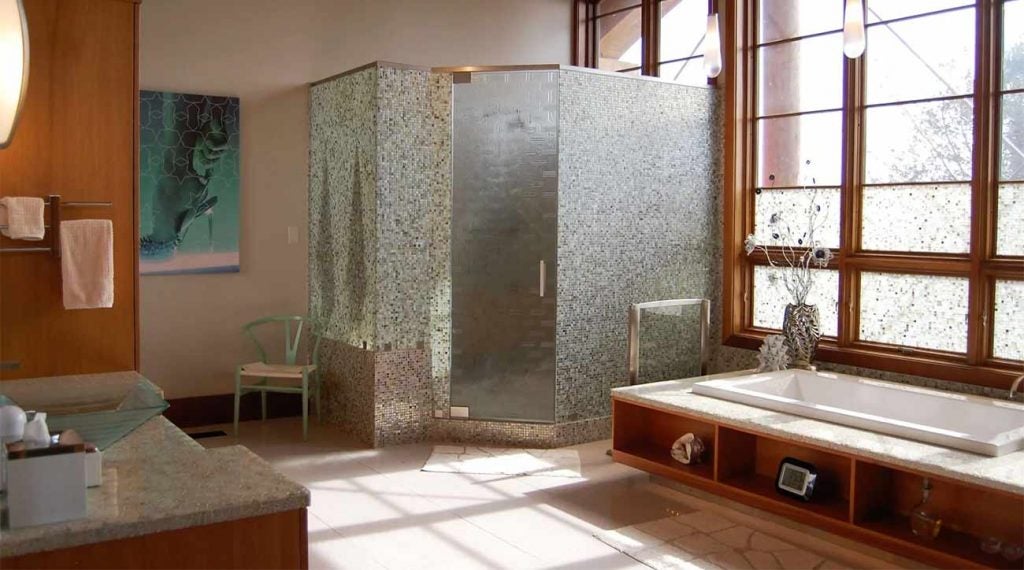 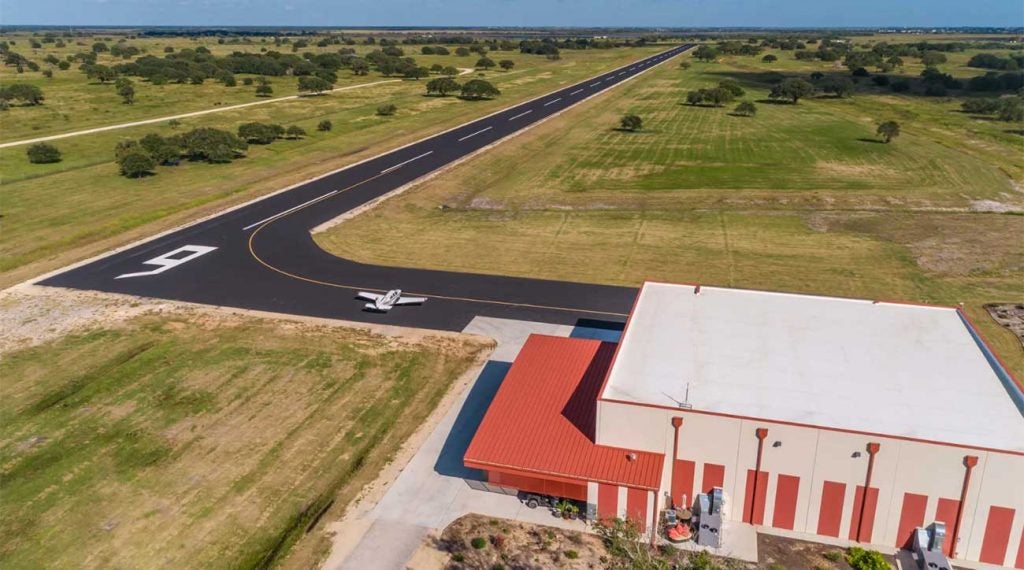 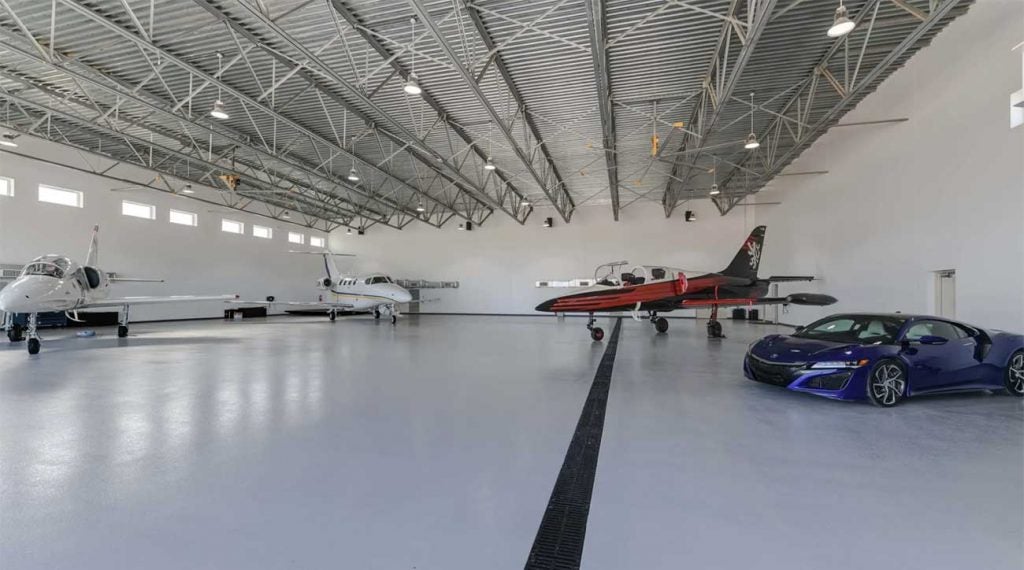 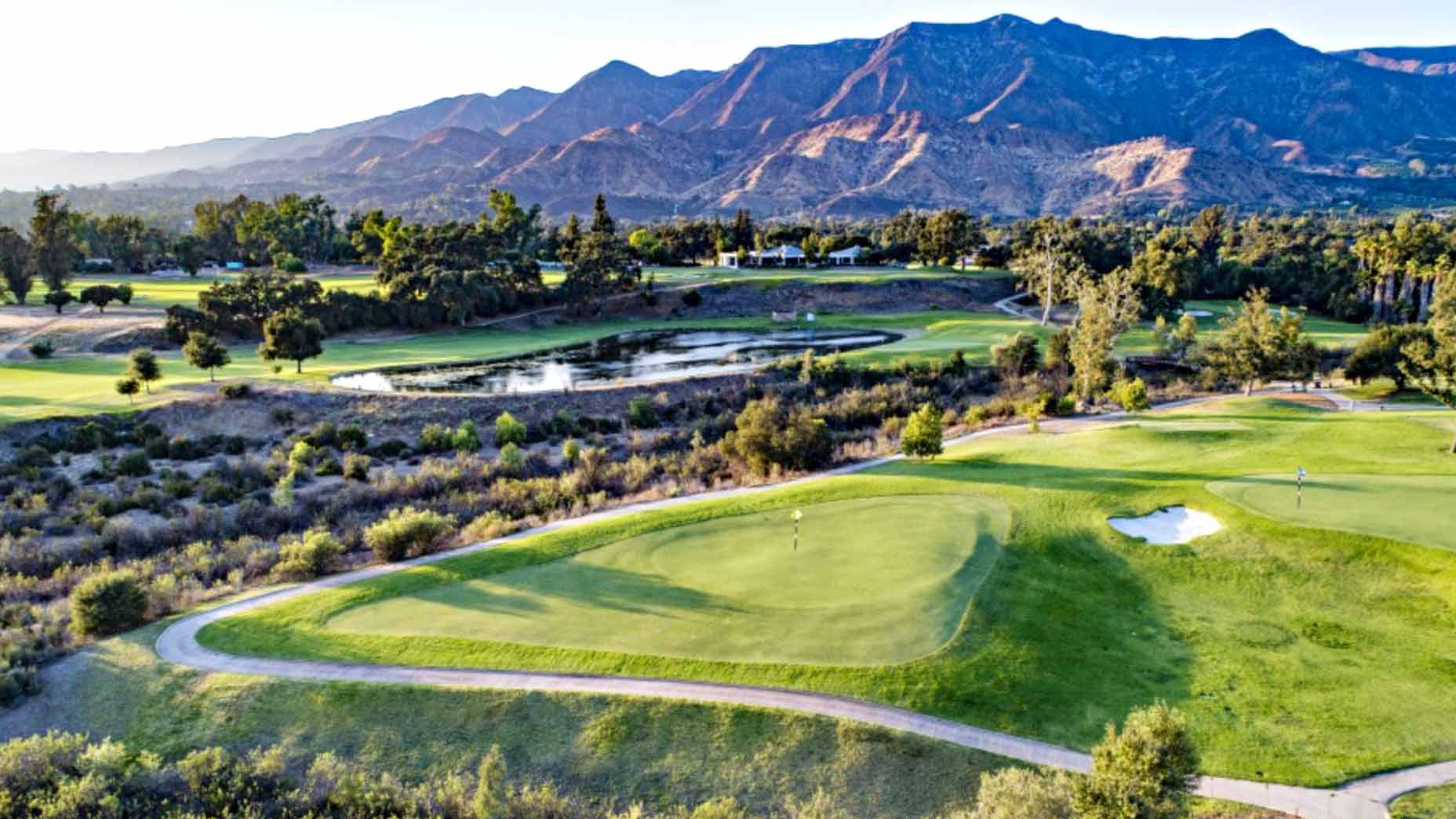