The Open 2019: What happened at the 1951 Open Championship at Royal Portrush?

The 2019 Open Championship is set to tee off at Royal Portrush in Northern Ireland for the first time since 1951, when the course hosted the 80th edition of the major tournament. The 148th Open will mark only the second time that the event has been played outside of England or Scotland.

But the 1951 Open was monumental for the fact that it was the very first time that happened. It was held from Wednesday July 4th until Friday July 6th that year, with the final two rounds taking place on the Friday of the tournament.

Only 148 golfers entered the event, which was the lowest since the 1904 Open, and 98 players advanced through qualifying on the Monday and Tuesday of that week. Because the 1951 PGA Championship at Oakmont was finishing up as Open Championship qualifying was underway, it was impossible to play in the final two majors of the year. As a result, very few Americans played at Royal Portrush.

The two leaders after Wednesday’s first round, Scotland’s Jimmy Adams and Australia’s Norman Von Nida, shot the only sub-70 rounds during the entire tournament. Both golfers shot four-under 68 to take a two-shot lead after 18 holes. 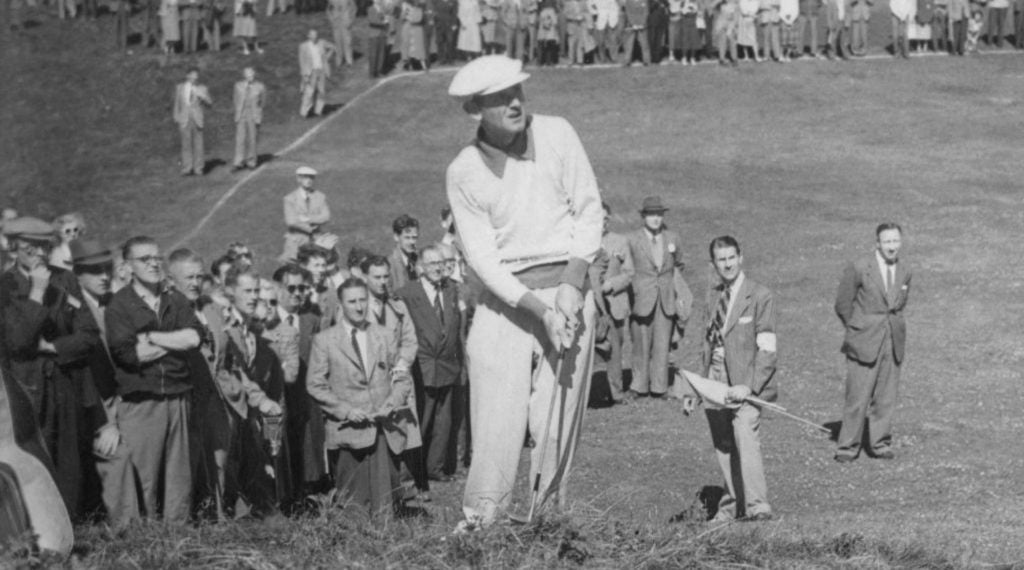 But England’s Max Faulkner took command during Thursday’s second round and never looked back. He was a hard-to-miss golfer, as Faulkner was famous for wearing bright-colored, flamboyant clothes. Trailing by three shots after shooting a one-under 71 in the opening round, the 34-year-old shot a two-under 70 and got some help from field to take a two-stroke lead heading into the final two rounds. The field was then cut to 46 players after the first 36 holes.

A second consecutive two-under 70 from Faulkner stretched his lead to six strokes with 18 holes to go, and he reportedly began signing autographs with “Open Champion 1951.” Playing in the rain, Faulkner would shoot a two-over 74 to finish the tournament at three-under and fend off Argentina’s Antonio Cerda by two shots.

Faulkner earned £300 for the win, which is worth approximately $55,000 today. Following Faulkner’s victory, no Englishman would win the Open again until Tony Jacklin in 1969. The low amateur, for the third straight year, was American Frank Stranahan. He was one of only two Americans to make the cut at the Open.

After his lone major championship, Faulkner would win nine more times on the European Tour to finish his career with 19 pro victories. Before his triumph at Royal Portrush, Faulkner had registered only six professional wins. His best finish in an Open before 1951 was a T5 the year before, and he would finish no better than T9 for the rest of his career in the event. That result would come in 1957, the same year in which Faulkner won his only Ryder Cup title in five appearances. 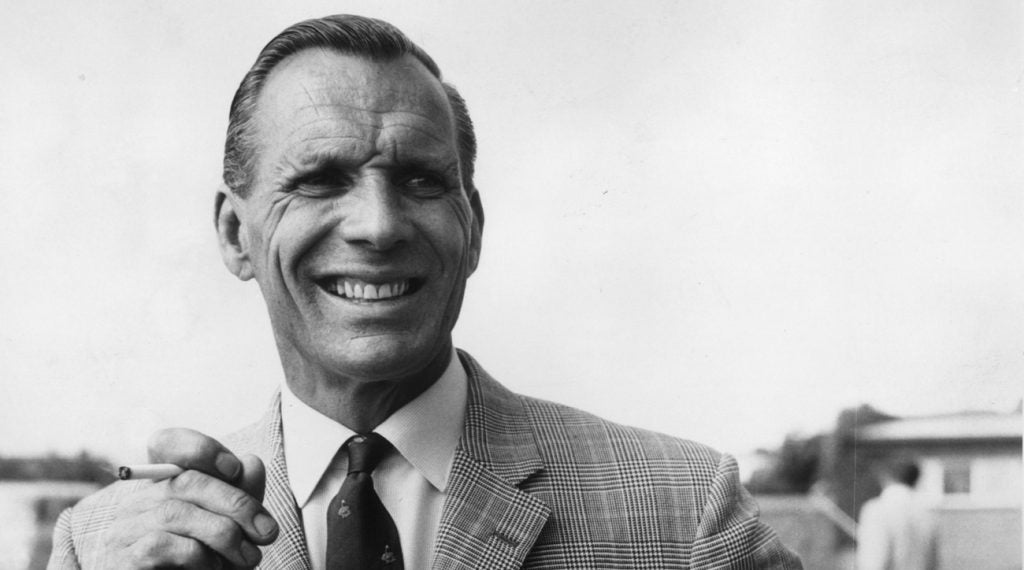 The 1951 Open sure didn’t lack in drama or suspense. Golf fans can only hope the same holds true as the Claret Jug returns to Royal Portrush for the first time in 68 years.