‘I’ve made you cry now’: Westwood, Kuchar each emotional after milestone victories 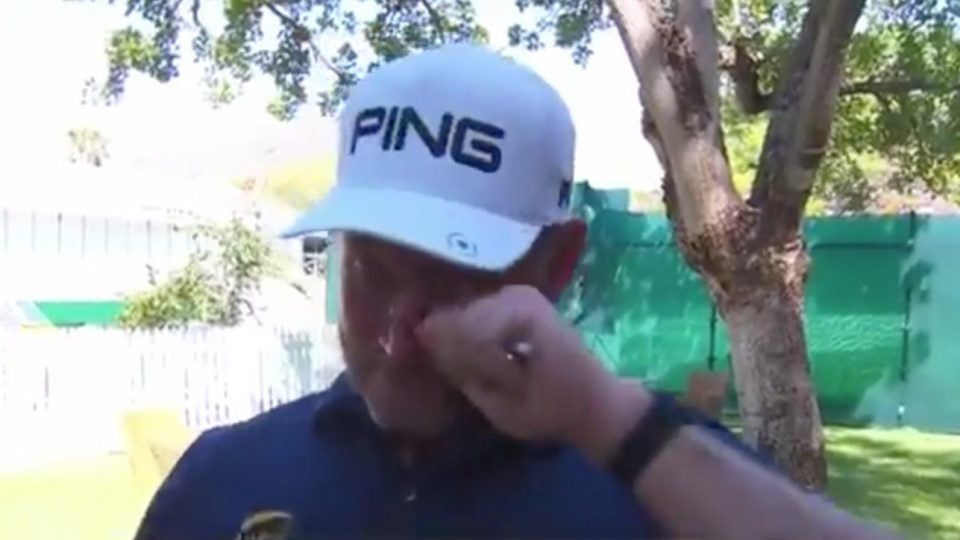 Westwood’s win came first in the day. The 45-year-old Englishmen, whose form has slipped in recent years, made an early eagle on Sunday to chip into Sergio Garcia’s three-shot lead. Five back-nine birdies, including four in his last six holes, cemented his victory at the Nedbank Golf Challenge. After the win he embraced his girlfriend and caddie, Helen Storey.

He then gave an emotional interview, tearing up as he spoke. “You are never sure whether you are going to be able to do it again,” Westwood said. Then he grinned, realizing he’d made the interviewer tear up, too. “I’ve made you cry now,” Westwood told him.

“You’re never sure whether you are going to be able to do it again…” What a moment for Lee Westwood.
pic.twitter.com/VdSc1f5nlj

Across the globe, Kuchar claimed the Mayakoba Golf Classic title hours later. He was joined on the 18th green by his two sons, Cameron and Carson, as well as his wife Sybi. He spoke afterwards about just what the moment meant to him.

“To have my kids there, I nearly teared up when I sank that final three-footer and then saw the family come running out. It’s a special thing for me. My kids are kind of an age where they understand what I do. They hadn’t seen me win a tournament in a long time, and to be able to do that in front of them is great. To have the support they’ve given me, my wife in particular,” he said.

“2018 hadn’t been my best year. To get knocked out of the Playoffs early, to not be selected to the Ryder Cup, there were a handful of disappointments along the way. It was shaping up to be a pretty rough year for me, but always had great support from my wife, from the kids, and to have them here is awfully special.”

This is his eighth victory on the PGA TOUR.#LiveUnderPar pic.twitter.com/7KYF6LXJYV

Kuchar jumped from World No. 40 up to 29 with the win. Westwood’s change was even more dramatic, charging from No. 119 in the world to No. 64. The win puts him in shouting distance of the all-important world top 50, which would get him into the Masters and World Golf Championships. But on Sunday, winning was more than enough for each of the game’s longtime friendly faces. 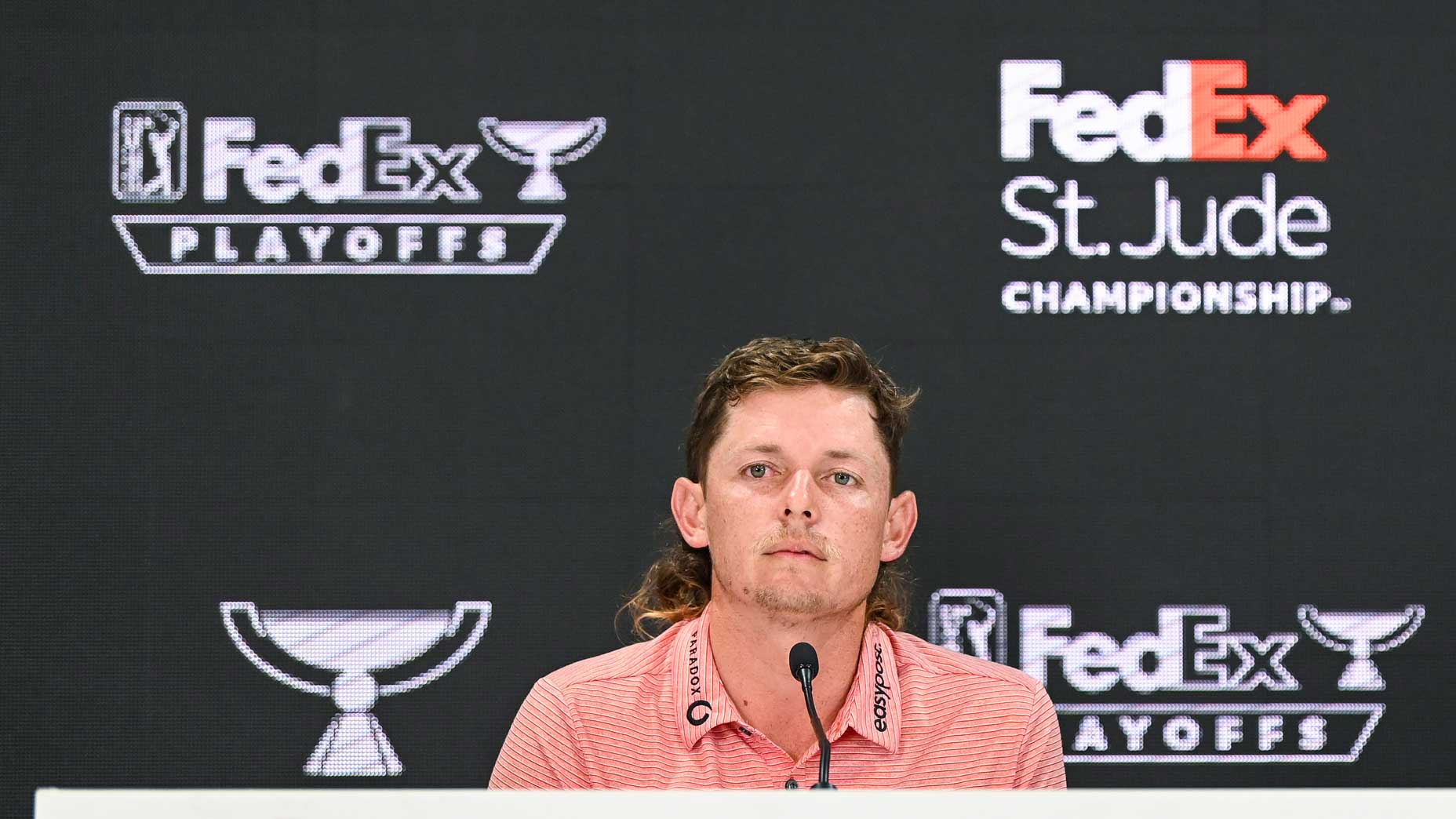 Cam Smith’s reported LIV defection would be different. Here’s why 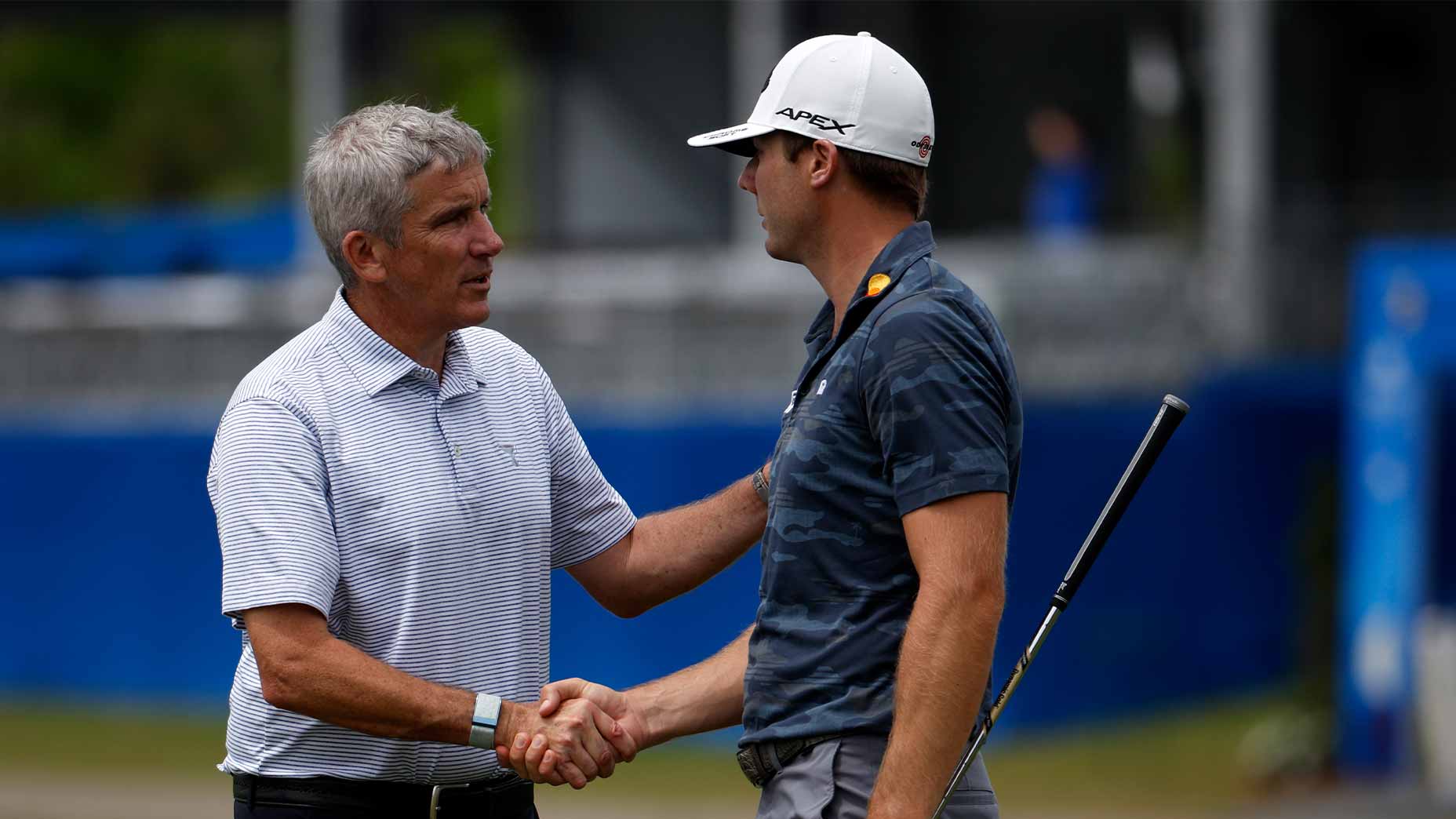 With the LIV lawsuits behind them (for now), how the PGA Tour can look to heal

‘Tough on both of us’: Rickie Fowler splits with longtime caddie Joe Skovron
Go to mobile version