PONTE VEDRA BEACH, Fla. — Vijay Singh’s caddie Danny Sahl won Wednesday’s closest to the pin contest on No. 17 at TPC Sawgrass, beating out a field of caddies to earn several prizes and delighting his player in the process.

Sahl has a sturdy playing resume of his own, having competed at Kent State from 1997-2001 and playing professionally for some time. Among his career highlights as a player was winning the 2011 Syncrude Boreal Masters, the inaugural playing of the Fort McMurray, Alberta event.

On Wednesday, his shot thrilled Vijay Singh. “Go in!” Singh encouraged as Sahl’s ball flew through the air. When it settled, Singh was clearly pleased. “I think that’s the closest,” he said. “It has to be!” You can watch his entire reaction below.

So what does Sahl win for earning closest to the pin honors? Besides pride, something more concrete: cash. Players contributed to the caddie contest pot, and Sahl took home undisclosed winnings. He gets a customized money clip with his name engraved, too. Perhaps best of all, he gets a specially designated parking spot this week in the players parking lot — a prime spot to gloat from.

To put things in historical perspective, Sahl’s winning effort was the closest since 2015, when Pat Perez’s caddie Michael Hartford stuck it to three feet, seven inches. And it’s way outside the caddie competition record of one foot, four inches set in 2005 by Chris Jones, Mark Wilson’s caddie.

Of the 82 shots attempted by caddies this year, 31 balls ended up in the water, which means a 62 percent success rate of hitting dry land. Their players aren’t likely to take those odds this week — but they’d sure sign up for Sahl’s ball in close. You can see the top 10 finishers below. 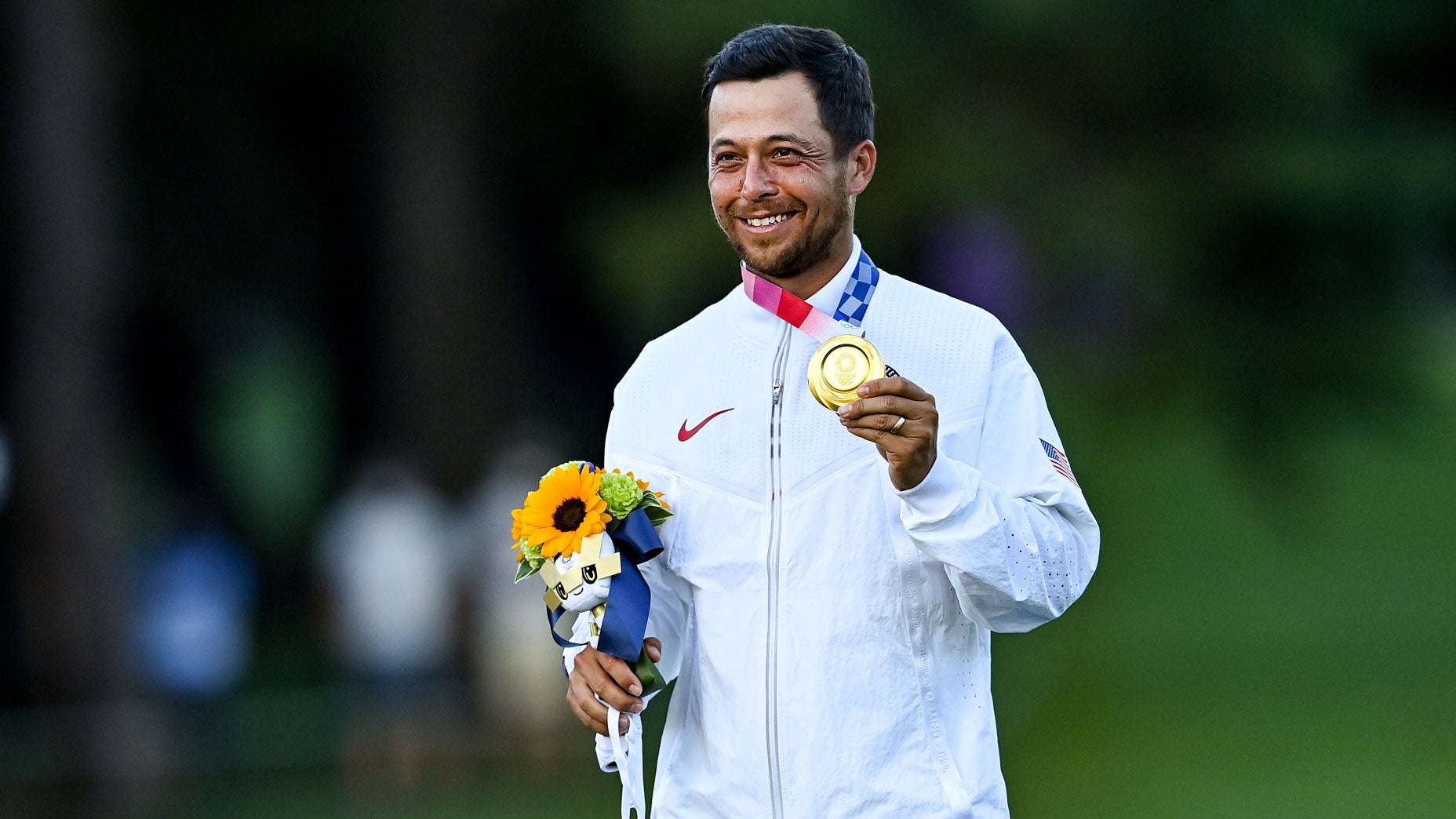 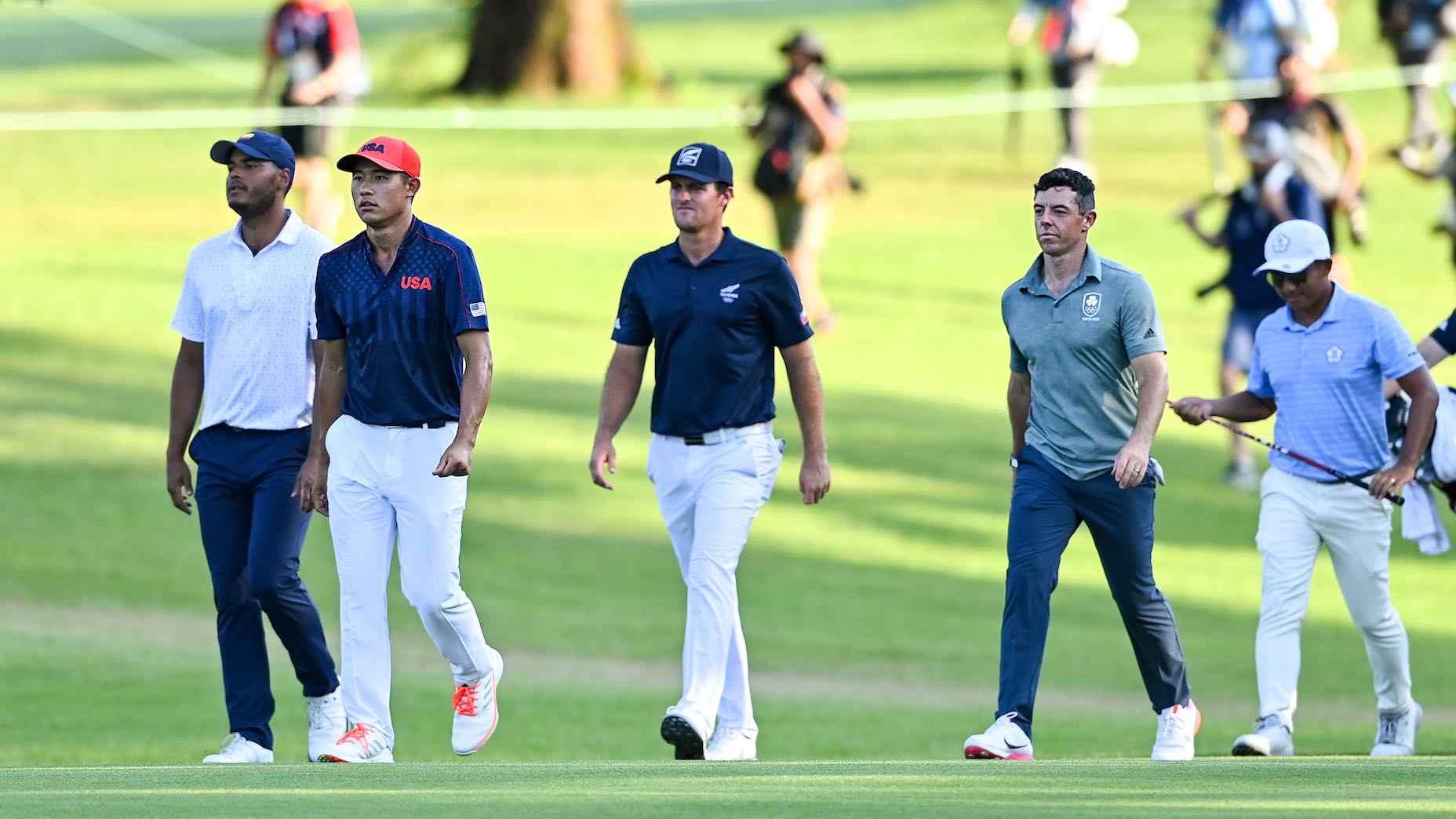 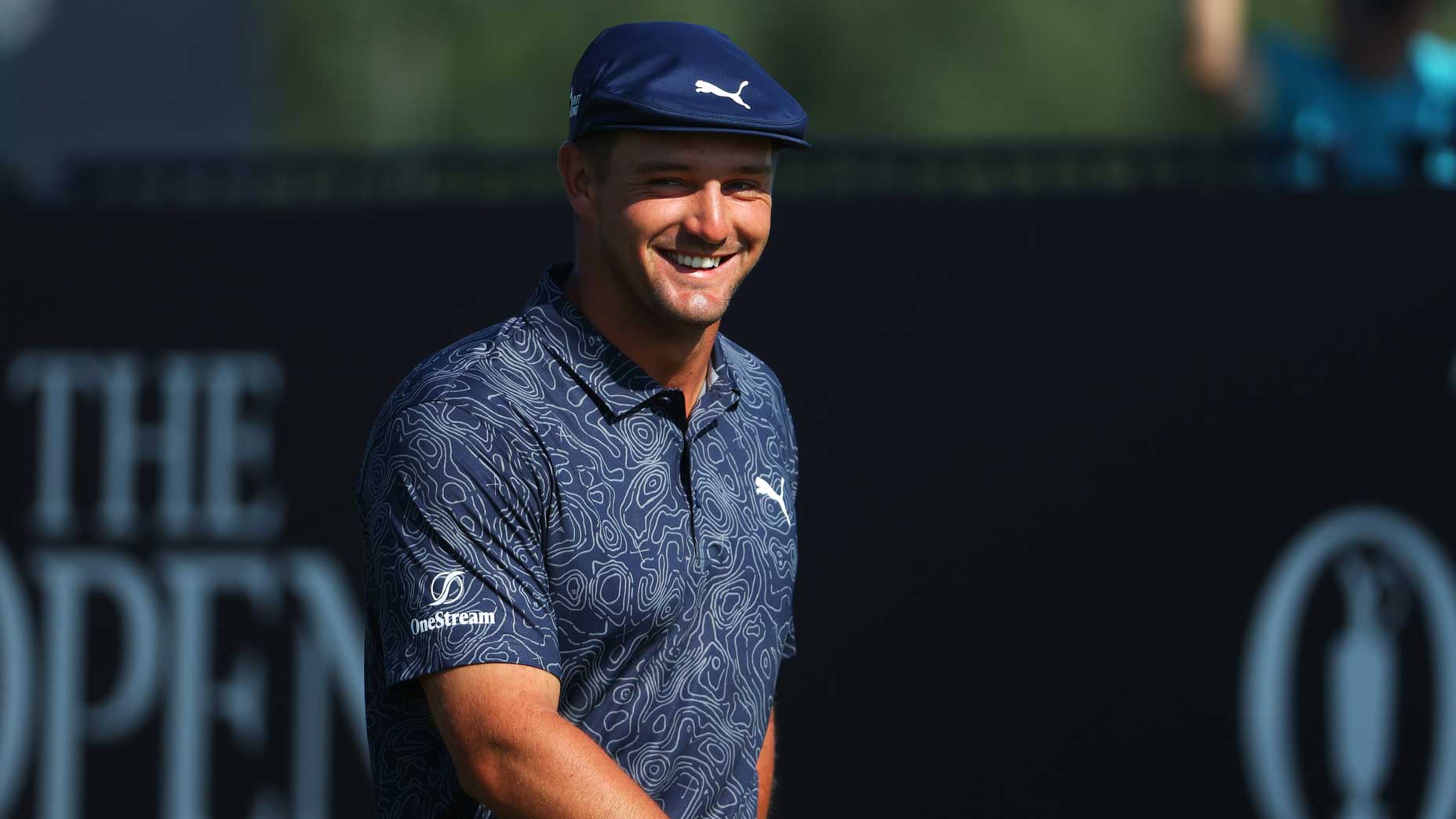 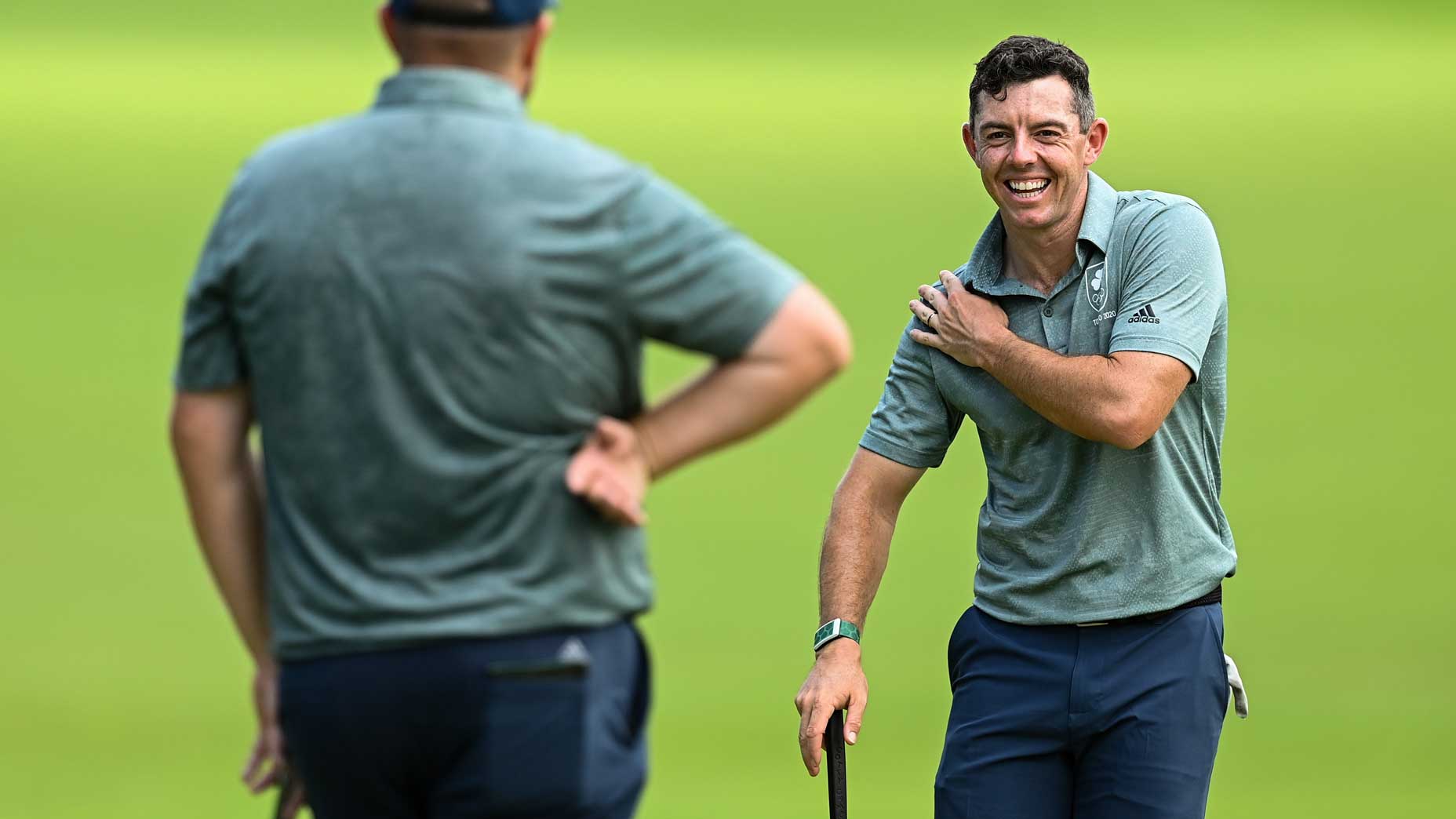 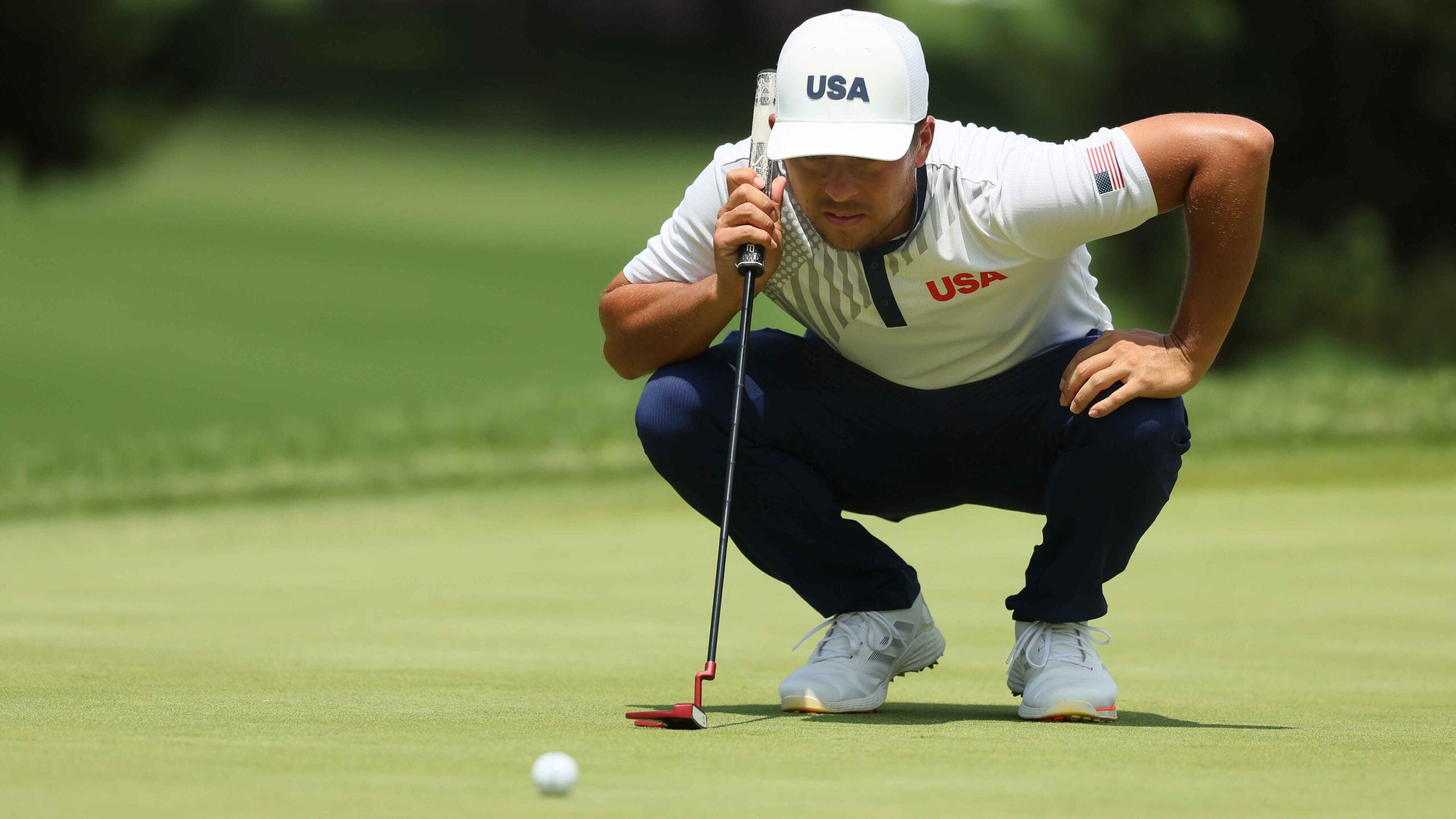