US Open 2015: The Poa Problem With Chambers Bay’s Greens: Fact or Fiction? 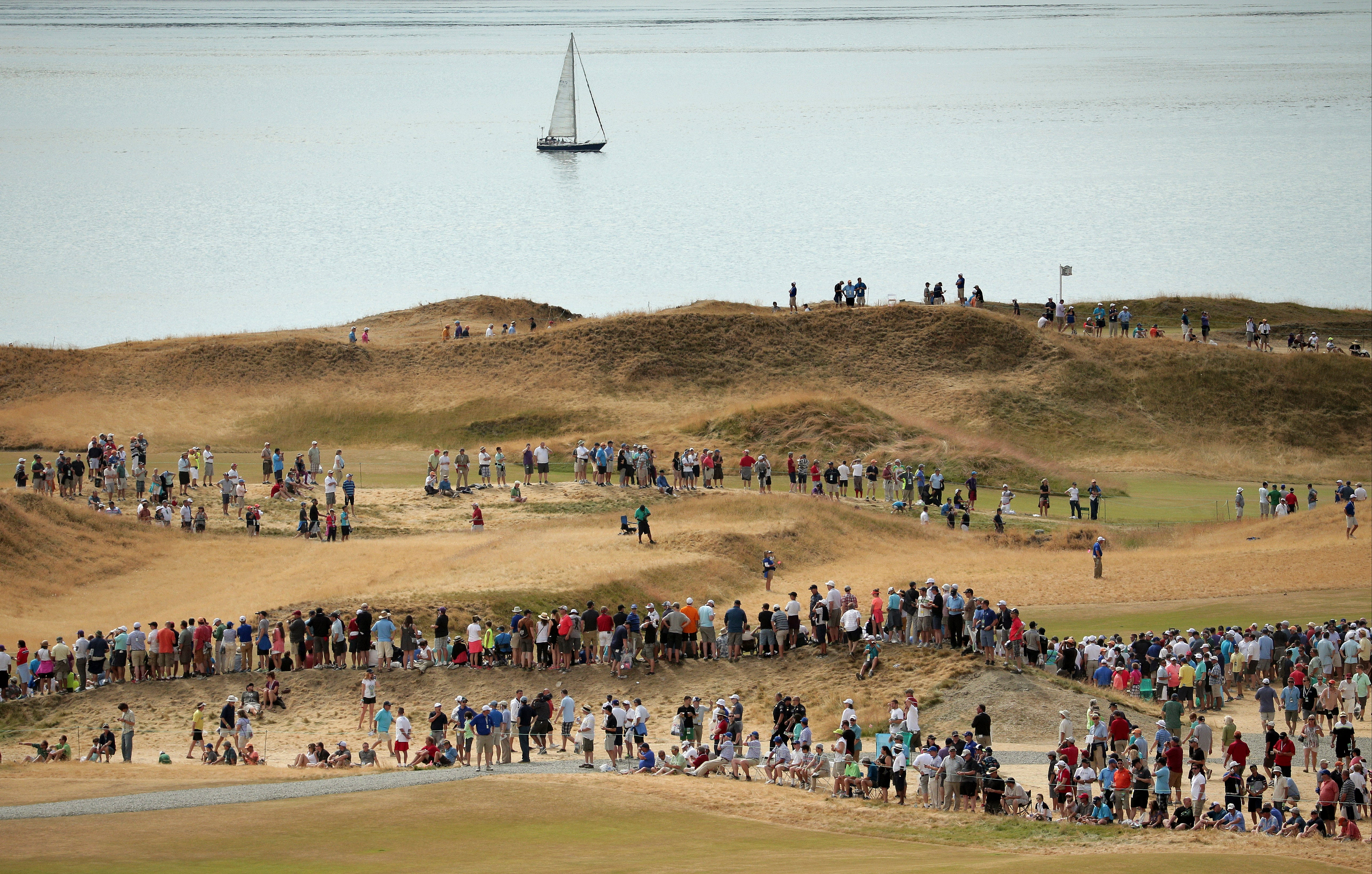 From the stink some players are raising, you’d think no one has holed a single putt in this year’s U.S. Open at Chambers Bay. Witness Sergio Garcia’s Twitter rant: “I think a championship of the caliber of @usopengolf deserves better quality green surfaces than we have this week but maybe I’m wrong! If my problem is saying what everyone thinks but they don’t have the guts to say it, then I’m guilty of that for sure.”

Are the greens at Chambers Bay really that bad? “They are not the best that I’ve ever putted on,” said Rory McIlroy diplomatically after his first round. Defending U.S. Senior Open champion Colin Montgomerie was more emphatic in his distaste for the putting surfaces here.

“The greens themselves, that is the poorest part of this,” said Monty after he completed play on Thursday. “I don’t want to be critical in any way because of everything that has been done here. But the greens are very, very poor. The quality of the surface of the greens is extremely poor. That is going to take away the consistency of the putts. The 10-footers that you see people hole all the time, that won’t be happening this week. The greens are extremely poor. A course of this demanding nature had to be in perfect condition and unfortunately, it is not.”

Are the greens really that bad? Didn’t 25 players break par on Day 1, including five-under-par 65s from two of the game’s top stars, Dustin Johnson and Henrik Stenson? Well, in truth, the greens look that bad, but this whining about how poorly they’re rolling is just silly. Those red numbers splashed across the scoreboard are testament.

Much of the negative chatter has revolved around the effects of poa annua on these fine fescue grass greens. Poa is a weed that can actually be maintained as a putting surface on the west coast of the U.S. Does it affect how the ball rolls? Sure. Has the infestation of poa ruined Chambers Bay’s greens? Absolutely not.

Admittedly, when you mix poa with fine fescue on the greens, you get inconsistency. This is the primary gripe from the U.S. Open competitors. 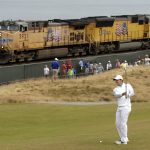 You may also like Chambers Bay A Stunning, Flawed US Open Host

“There’s roughly 5 to 15, or even 20 percent poa mixed into these (fescue) greens,” said Darin Bevard, Director of Championship Agronomy for the USGA. “The poa and the fescue grow at different rates during the day, which leads to some differences. With the extra moisture in the morning, the poa stands up more, so conditions are bumpier. In the afternoon, the growth habit (of the poa and the fescue) becomes more similar. However, the sun and the breeze throughout the day makes the greens firmer and in some cases faster, so there’s definitely variation from morning to afternoon.”

Poa incursions regularly take place on west coast courses in the U.S., as at Torrey Pines and Pebble Beach. Nobody not named Tiger has a better record putting poa than Lefty. Somehow, the biggest names in golf were able to overcome Pebble’s bumpy putting surfaces and snag important titles. Expect the same to happen here at Chambers Bay. The purest fescue surfaces this week are at holes 7, 10 and 13, which were reseeded less than two years ago. “They’ll be smoother than the others,” says Bevard. Holes 1 and 12 are the most problematic, with 12 especially suffering from moisture and shade issues, being sunk down in a bowl.

Perhaps architect Jay Blasi sums it up best. Blasi, a former member of the Robert Trent Jones II design team who made major contributions to the design of Chambers Bay, says that the splotchy greens take some getting used to. “We knew that going in,” says Blasi. “Fescue just looks different. The color, the texture—players and spectators are just not used to it. When you add in some poa and zoom in with High Definition TV, it looks terrible. But it doesn’t mean it is. From a roll standpoint, you have to learn and adjust to the time of day, to the wind and to the moisture. There are plenty of putts dropping and chips going in. The guys know a lot more today than they did when they arrived here. The ones that have learned the most are who you’ll see late on Sunday afternoon.”