Course Rater Confidential: Has Tiger-proofing changed Augusta National for better or for worse? 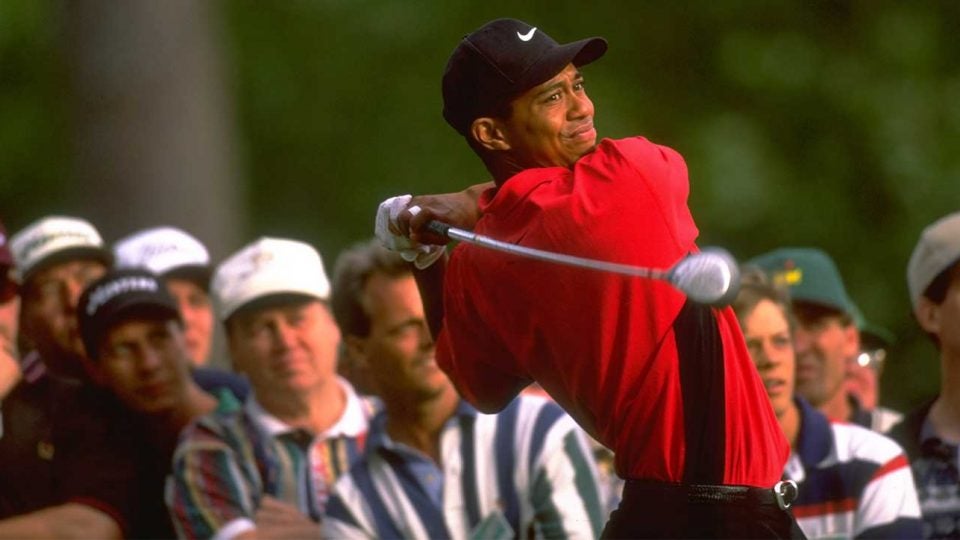 So maybe you’ve never played Augusta National, but lucky for you dozens of our distinguished course raters have. Some know the place better than their own backyards. To honor the Masters week that never was, we polled more than 60 of our raters — and granted them anonymity — to answer our questions about the course’s ranking, best holes, most terrifying putts, Tiger-proofing and more. We’ll roll it out all week long so check back to see the next batch of questions and answers, and you can learn more about our course raters here.

Have changes to the course in the Tiger-proofing era made it better or worse for non-tournament play?

No. Bob Jones intended Augusta National to be a course that was member friendly where they would have plenty of room to hit the ball and few lost balls.

Worse. Trees, rough, not a friendly walking course. It was a unique parkland design before.

Doesn’t really matter since typically members and guests don’t play the back tees.

Have changes to the course in the Tiger-proofing era made it better or worse for the tournament?

Augusta National, similar to Royal Melbourne, was intended to be a wide course that played effectively narrow. This was achieved through very firm putting surfaces that are difficult to capture unless there is cold and dry weather prior to the tournament.

Worse. The allure of Augusta is birdies, eagles and roars — and cheap beer.

I think it was better before. It is not Tiger-proof, not for a second. They played right into his type of play. Many of the modern players are just like him.

Should the par-5 13th hole be lengthened?

Yes. To restore the shot values that MacKenzie and Jones envisioned for the hole. It’s a drive and a mid- to short-iron for the players right now.

No. If anything they should put pine straw in place of the fairway and shorten it!

No. Fred Ridley is our best hope.

Yes, it should be longer so it brings back the drama. What drama is there with a guy hitting a 7-iron into a par-5? That is not scary. Put a 3- or 5-wood in his hand and it is a whole new story.