Tiger Woods’ girlfriend Erica Herman: Everything you need to know

Tiger Woods’ girlfriend is Erica Herman, and she’s in attendance at Augusta National for the 2019 Masters Tournament to see her boyfriend compete for his fifth green jacket.

But who is Erica Herman?

Well, Herman has been dating the 43-year-old Woods since 2017. The two met because Herman, who works in the restaurant business, ran one of Tiger’s restaurants in Florida. They were first seen together as a couple at the Presidents Cup in 2017.

Along with attending the Masters this week to cheer on the 14-time major champion, Herman was in attendance at Tiger’s win at the Tour Championship last September and the 2018 Ryder Cup.

If Woods is to win his first major championship since 2008 today at Augusta National, you’re sure to be seeing plenty of Herman on Sunday afternoon. Here are a few pictures of Woods and his girlfriend, Erica Herman. 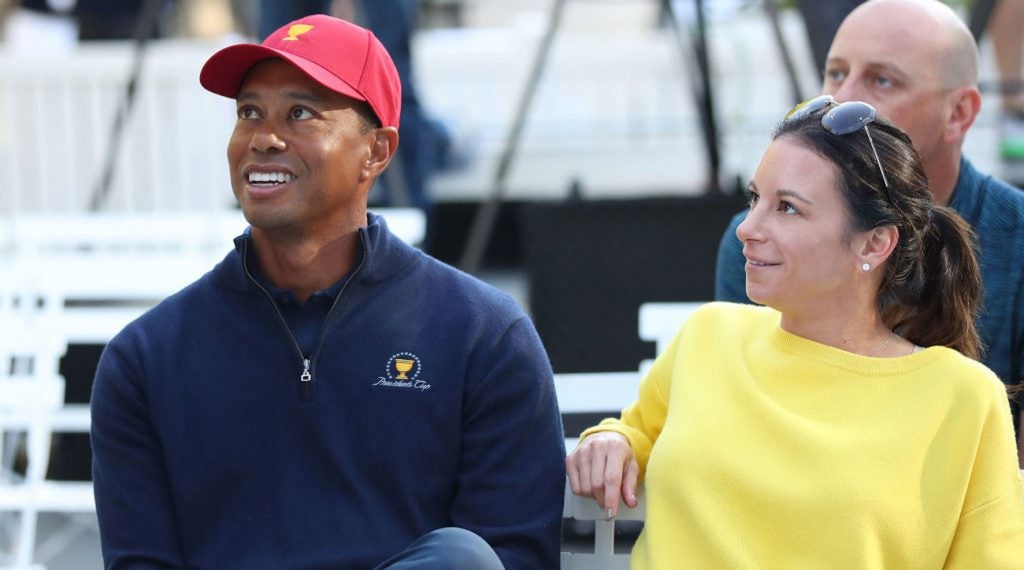 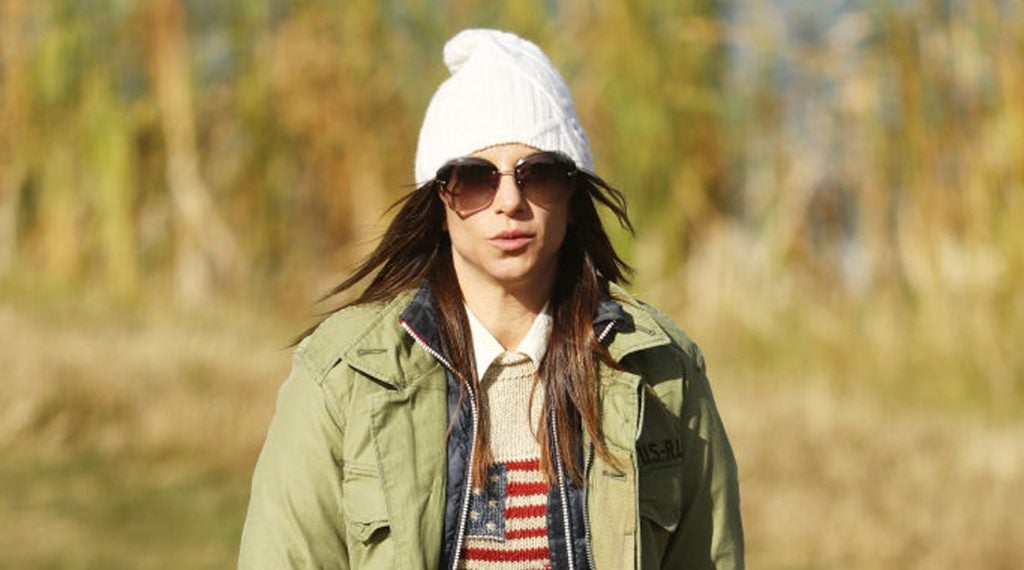 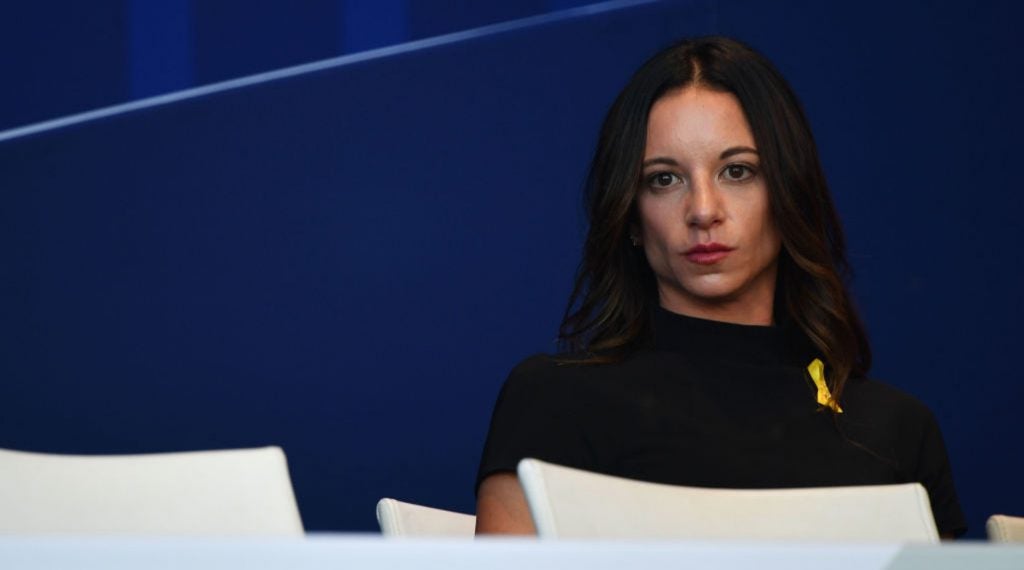 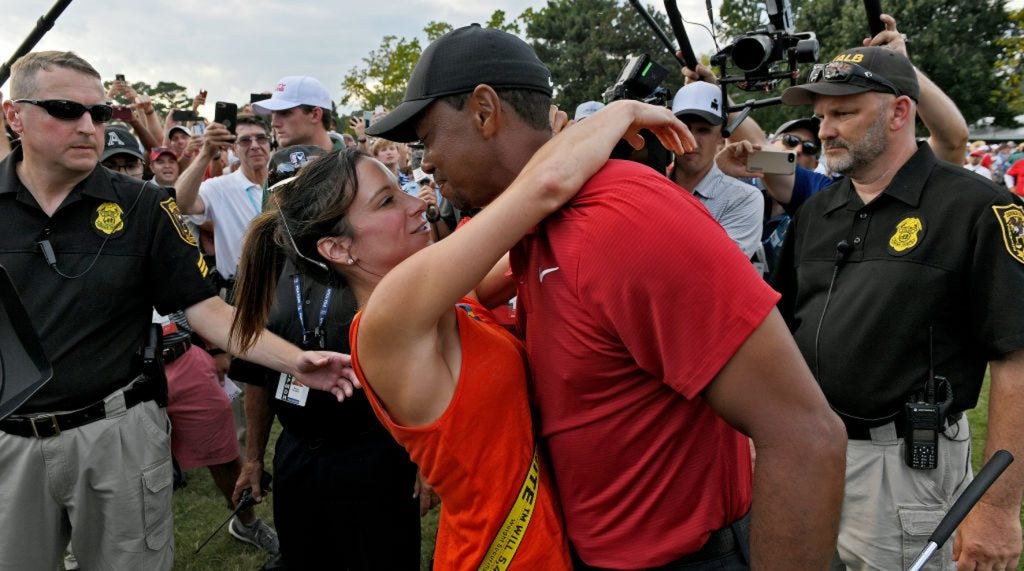 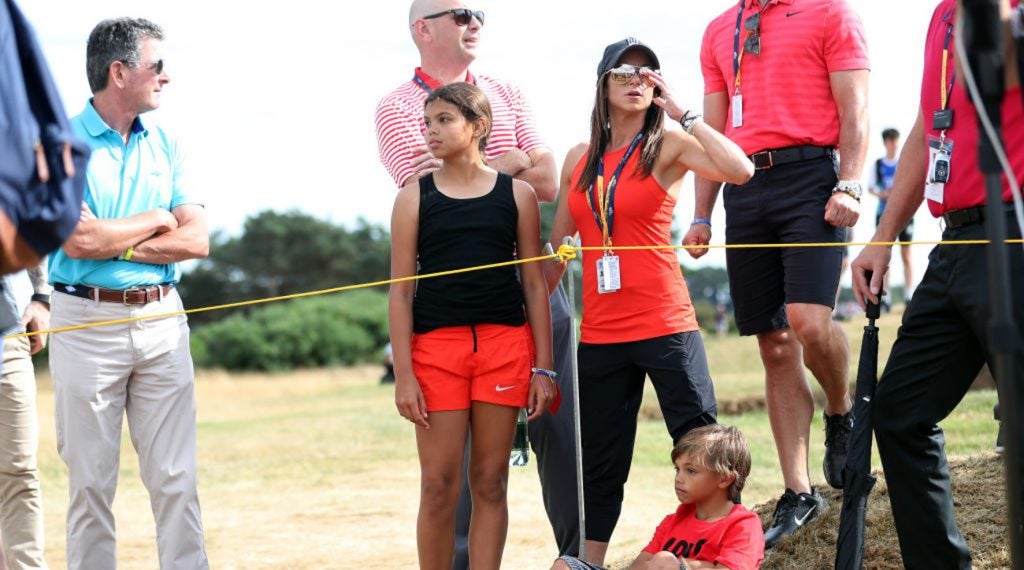 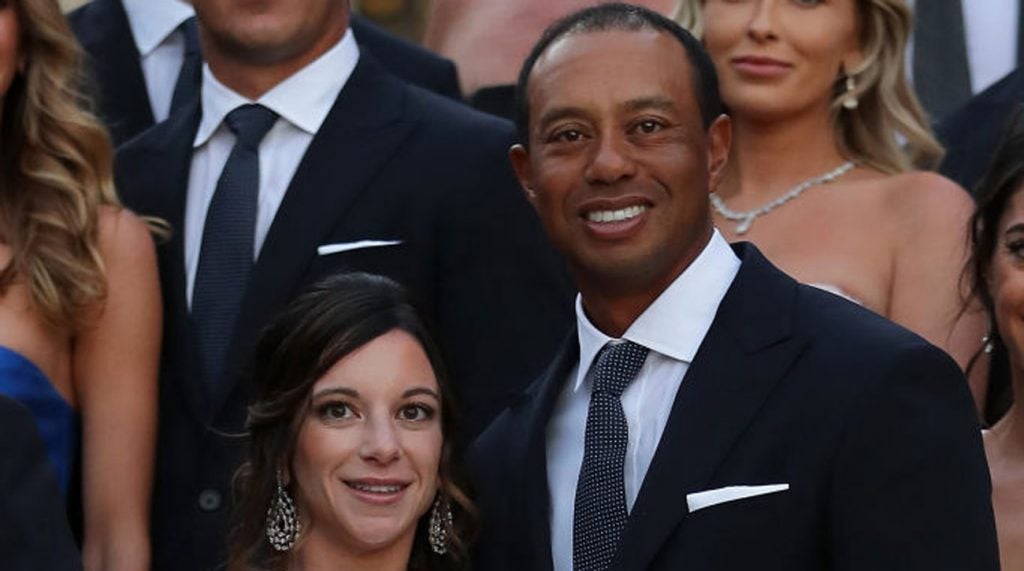