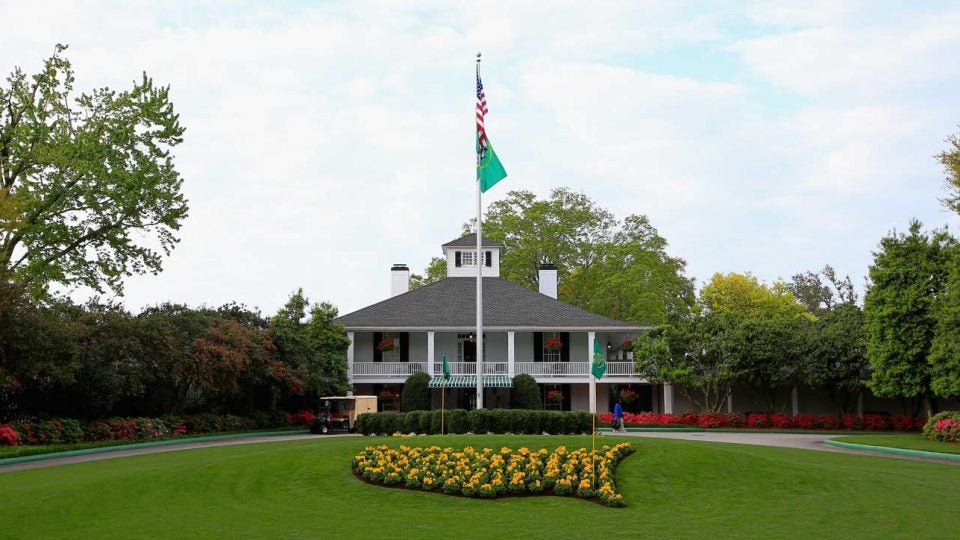 The highly anticipated addition to the run-up to Masters week — a women’s amateur event beginning in 2019 — will make things look very different in early April. Beyond the most obvious differences, the production will also look different, as NBC Sports has won the broadcasting rights to the event.

That comes as some reasonable surprise as — though the two events are not directly linked — CBS has owned the broadcasting rights at the Masters for decades. NBC Sports has just grabbed its piece of the Masters pie.

“While we aim to stage a first-class championship, our motivation goes beyond the scores posted between the ropes,” Augusta National Chairman Fred Ridley said in a press release. “By providing this opportunity and shining a brighter light on this important segment of the sport, we expect role models to emerge who will help inspire a new generation of golfers.”

NBC earning the rights is a bit ironic when considering the history of Masters broadcast rights. According to Scott Michaux, a longtime Augusta, Georgia sports writer, NBC was once offered the broadcast rights to the Masters, but the offer was mistakenly shipped to executives at CBS.

The Augusta National Women’s Amateur will finish on Saturday, April 6 — the Saturday prior to Masters Week — with coverage hitting NBC from noon to 3 p.m ET. That day will (likely) be the final round (of three), wrapping the 54-hole tournament one day prior to the annual Drive, Chip and Putt National Finals.

Rounds one and two will take place at Champions Retreat Golf Club (on the Island and Bluff nines) on that week’s Wednesday and Thursday. Highlights for both of those rounds will be provided by Golf Channel, which is owned by NBC. Then, the top 30 players and ties will have a practice round day at Augusta National on Friday, April 5.

While five amateurs have already qualified for invitation, the next 60 spots will be filled via the World Amateur Golf Ranking.