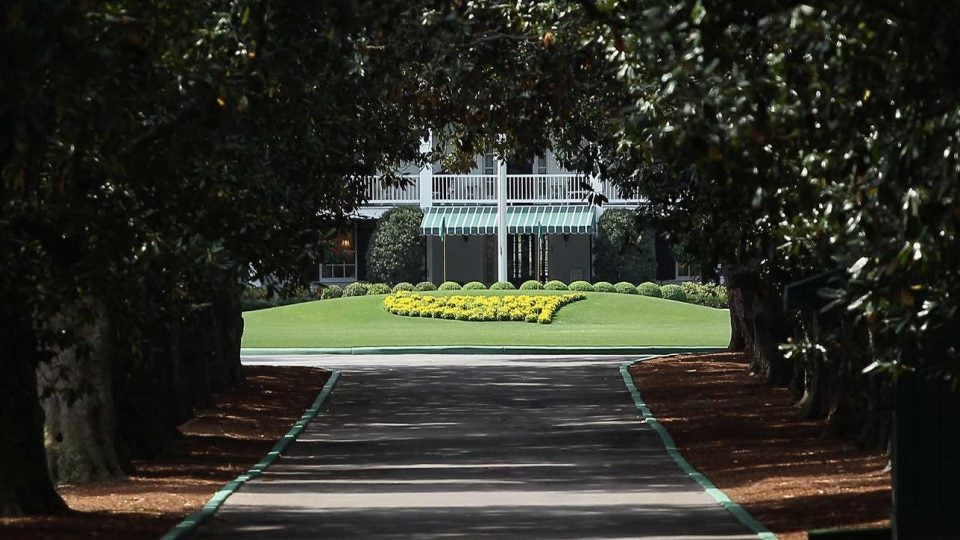 AUGUSTA, Ga. — In one of the most radical moves in Augusta National’s recent history, a new event was announced Wednesday at the Masters: the Augusta National Women’s Amateur Championship.

The event was announced by chairman Fred Ridley, and will incorporate the “best 72 players in the world,” finishing at Augusta National the Saturday prior to Masters week, one day before the Drive, Chip and Putt Championship. The annual event will begin one year from now at the 2019 Masters.

“Bobby Jones and Clifford Roberts left behind a legacy of always trying to contribute meaningfully to the game of golf,” Ridley said. “The Augusta National Women’s Amateur Championship embodies that principle, and we believe this event will have a significant and lasting impact on the future of the women’s game. Our hope and expectation is that this event will further energize those who already love the sport and inspire others through the dream of competing at Augusta National.”

The decision is radical in that it adds another competition to the two already in place, but also because Augusta National was, for decades, an all-male club. Only in 2012 were female members admitted, and now the best female amateurs will play the course in sanctioned competition.

The stroke-play event will be 54 holes, with the field determined by winners of recognized championships and placement on the Women’s World Amateur Golf Ranking. The first 36 holes will take place at Champions Retreat Golf Club nearby, with 30 players making the cut and advancing to the final round at Augusta National the next day.

“We have an obligation to give back to the game,” Ridley said. “In recent years, we’ve been able to do a lot more.”

And in future years, it seems, possibly even more. Ridley said the club intends to have the event televised globally and on digital platforms, but has yet to decide on specifics. The event is likely to run at the same time as the ANA Inspiration — the first major on the LPGA schedule — but Ridley sees it as an addition and not an alternative, calling it “a win for women’s golf.” Similar to the Drive, Chip and Putt competition, tickets for the Augusta National Women’s Amateur Championship will be distributed via a lottery.

“Golf is a great game,” Ridley said. “Hopefully it is colorblind, is blind to gender. I think golf is in a great place right now. … I’ve never been a part of this week where there is any more excitement. I hope today has added a little more excitement to this week.”

“Bobby Jones and Clifford Roberts left behind a legacy of always trying to contribute meaningfully to the game of golf.”