Topgolf, coming to a city near you? Company testing small-footprint concept 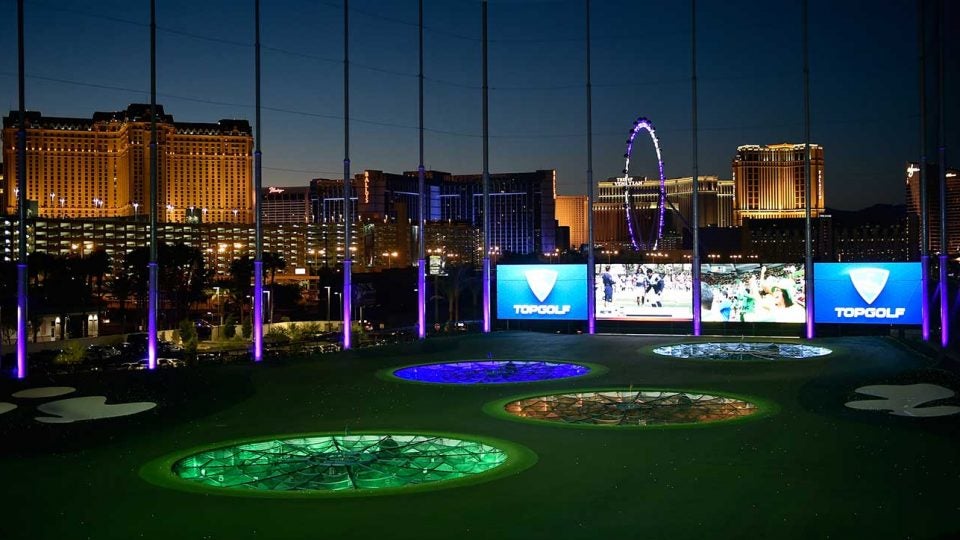 Topgolf is making the most ambitious foray into the world of simulator-based golf with a small-footprint concept in Seattle.
Getty Images

If you’re like many, there are probably two things you associate with Topgolf: 1) the bar and 2) hulking, netted-in structures on giant plots of land that house the company’s golden goose—its game-themed driving range. Soon, in many locations, there could be only one of those things.

Topgolf is a tremendous concept; one that’s reportedly brought the company to 17 million customers annually and a potential $4 billion valuation. But it’s also a concept with a single, inherent flaw: building a Topgolf facility requires lots of land, while reaching the number of customers needed to remain profitable requires being close to large, urban areas. Those two things typically exist in conflict with one another, mainly because of the price of real estate. This is why Topgolf’s nearest location to New York City is more than 40-minutes by car from midtown-Manhattan (without traffic) and without any connection to public transportation.

For years, Topgolf has found workarounds to build facilities in (or around) big cities. But now, the company is exploring whether the true solution to its real estate problem is to think smaller.

This week, Topgolf debuted its first small-footprint location at a facility in Kirkland, Wash., just outside of Seattle. The facility looks nothing like the 105,000-square-foot behemoth you’ve come to recognize, instead existing in a 9,200-square-foot space within a larger building.

The company managed to downsize its square-footage by more than 90 percent by taking out the driving range. In its place, according to a report by Restaurant and Business, are five sports simulators (named “Swing Suites”). Inside the Swing Suites, Topgolfers can not only participate in traditional golf-based games, but also in other virtual sports like baseball, football and hockey.

Strategically, the focus for Topgolf’s small-footprint design isn’t on entertainment, but on dining. Its “lounge” area can seat 225 people with a full bar and features an extensive menu.

If you live near a Topgolf and have grown fond of its typical layout, there’s no need to panic. According to the report, the company isn’t planning on shuttering its traditional sites. Rather, it hopes its small-footprint designs will allow it to expand to serve “demographically dense areas.”

That could mean seeing the emergence of Topgolf—albeit in a different form—in the heart of major cities throughout the U.S. It could also lead to the expansion of simulator golf, an area which some feel could be the next frontier for the game. Either way, the expansion of golf into major cities, in any form, is one we’re excited to follow. 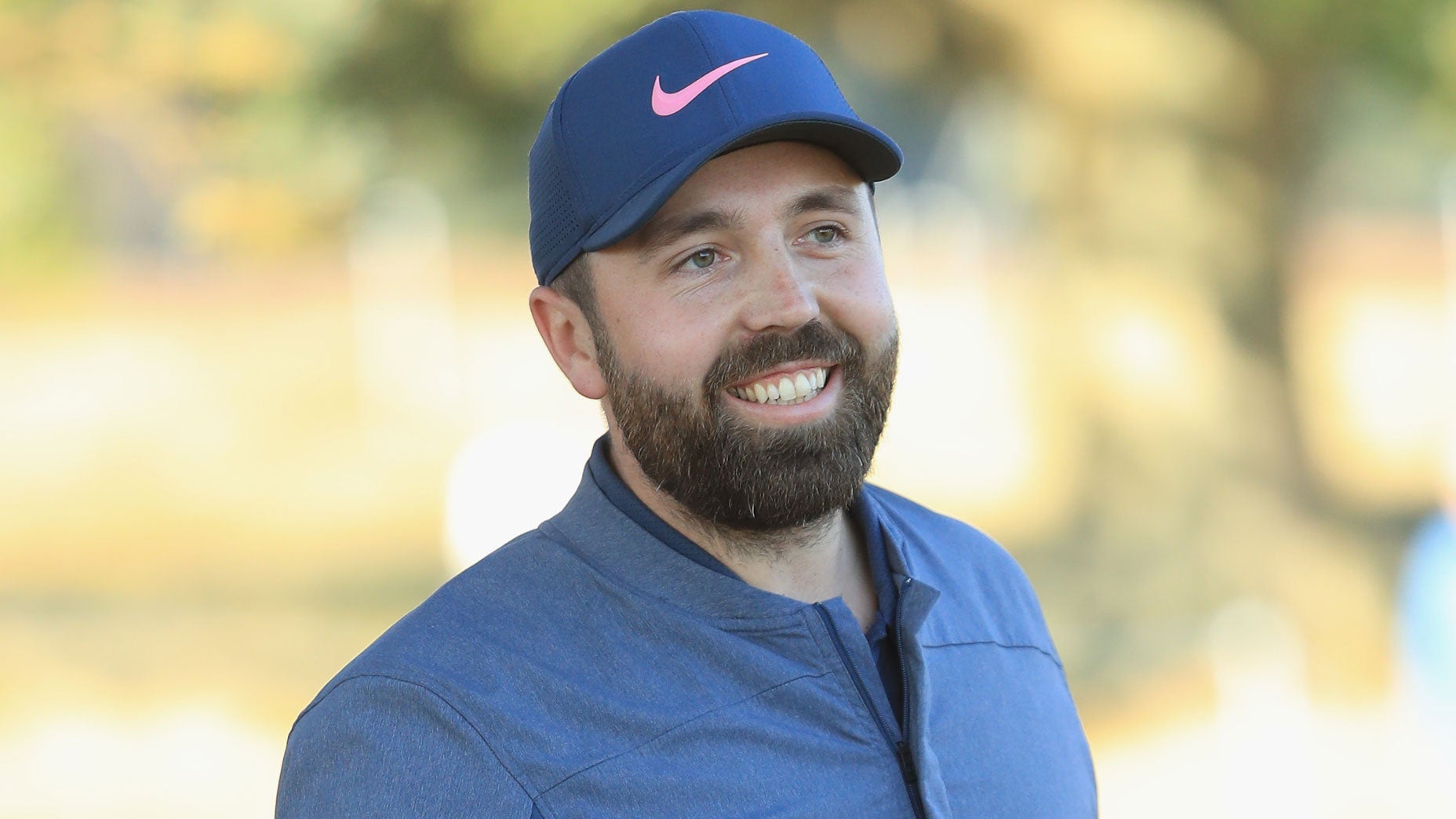 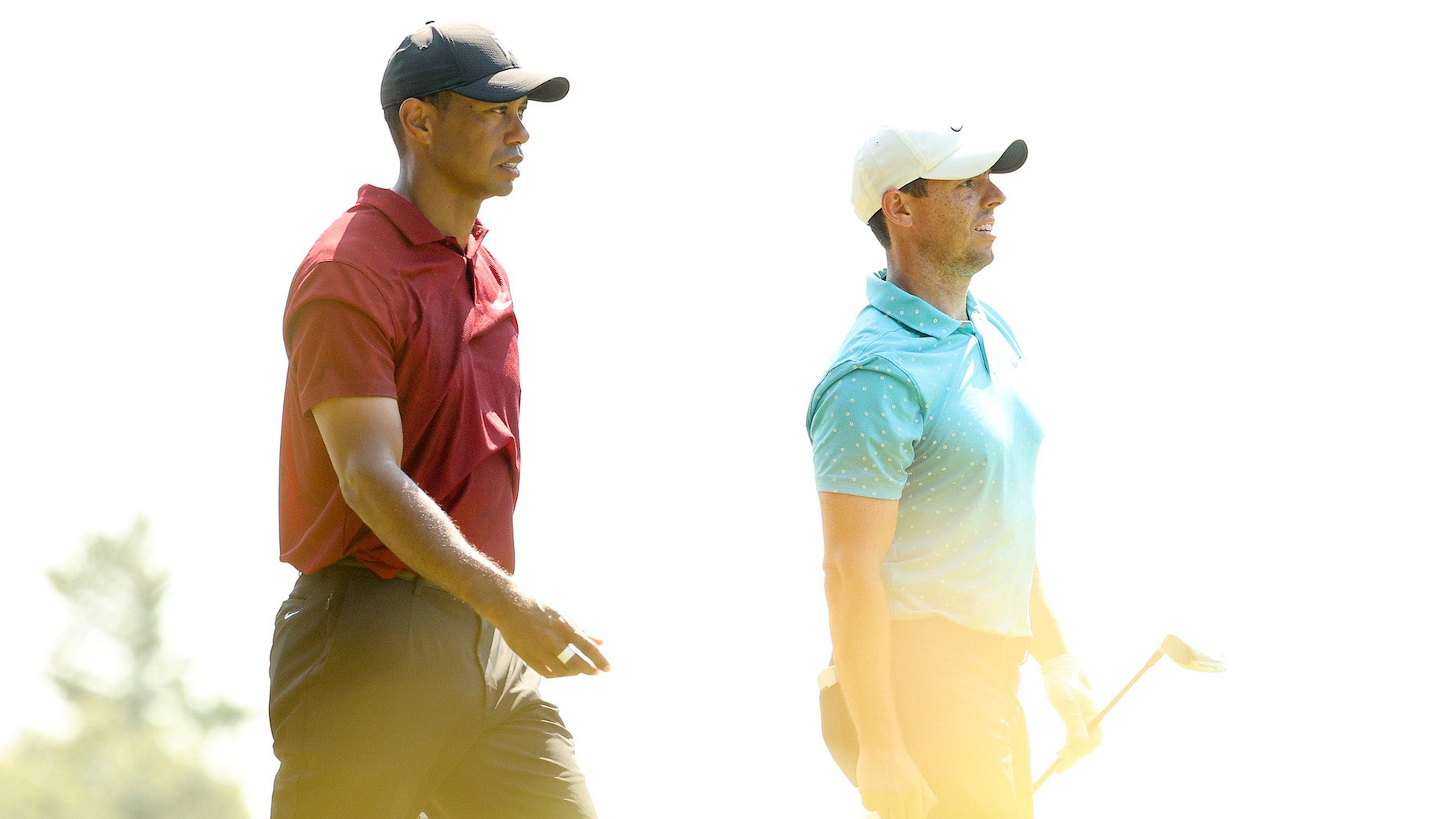