Masters Week gets even better: Topgolf is reportedly coming to Augusta

For those lucky enough to land tickets and make the trek to Augusta, Masters Week just got even better. Topgolf is coming to town.

According to Augusta’s CBS affiliate, News 12, plans from a Topgolf developer have been submitted to the city, and the photo will no doubt have golf fans in Northeast Georgia salivating. Look at those neon lights! 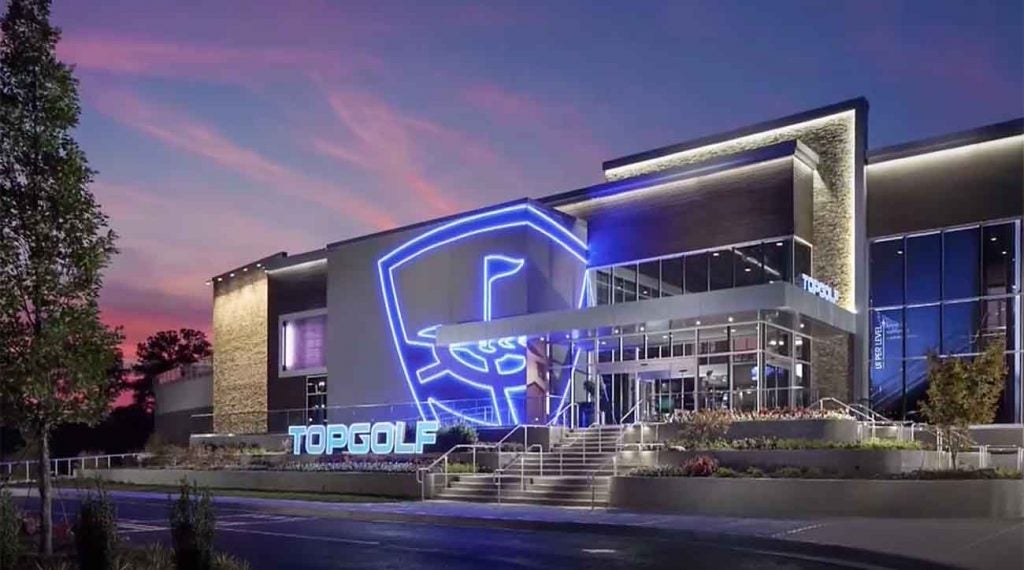 The plan for Augusta's new Topgolf.

Topgolf driving ranges have exploded in popularity. According to its website, Topgolf now has 64 locations around the U.S., the UK and Australia. (It was actually founded in 2000 just outside of London by twin brothers.) Topgolf claims that more than half of its guests describe themselves as non-golfers – but it says here that the ratio of golf fanatics will be higher at the Augusta shop.

The best part of the local news story is the guy who describes Topgolf as “putt-putt on steroids.” Putt-putt? Topgolf features climate-controlled hitting bays, food and drinks and flat-screen TVs, plus leagues, tournaments and corporate events. They’re massive, and they’re a blast.

And Augusta is of course one of America’s golfiest cities, especially during the second week of April. (Even the town’s minor league baseball team is nicknamed, the “Green Jackets.”) It’s a natural spot for expansion.

The cost of the project was not known, but a quick scan of a prominent franchising website pegs the cost of a new Topgolf at anywhere from $15 million (Austin, Texas) all the way up to $50 million (Las Vegas). The timeline for completing the Augusta project was not yet known, but the location will reportedly be along Riverwatch Parkway and I-20, near the city’s lone Costco. That spot is only a couple of miles from Augusta National’s main gates, so fans who pour out of the tournament looking to take some swings will have a new outlet.