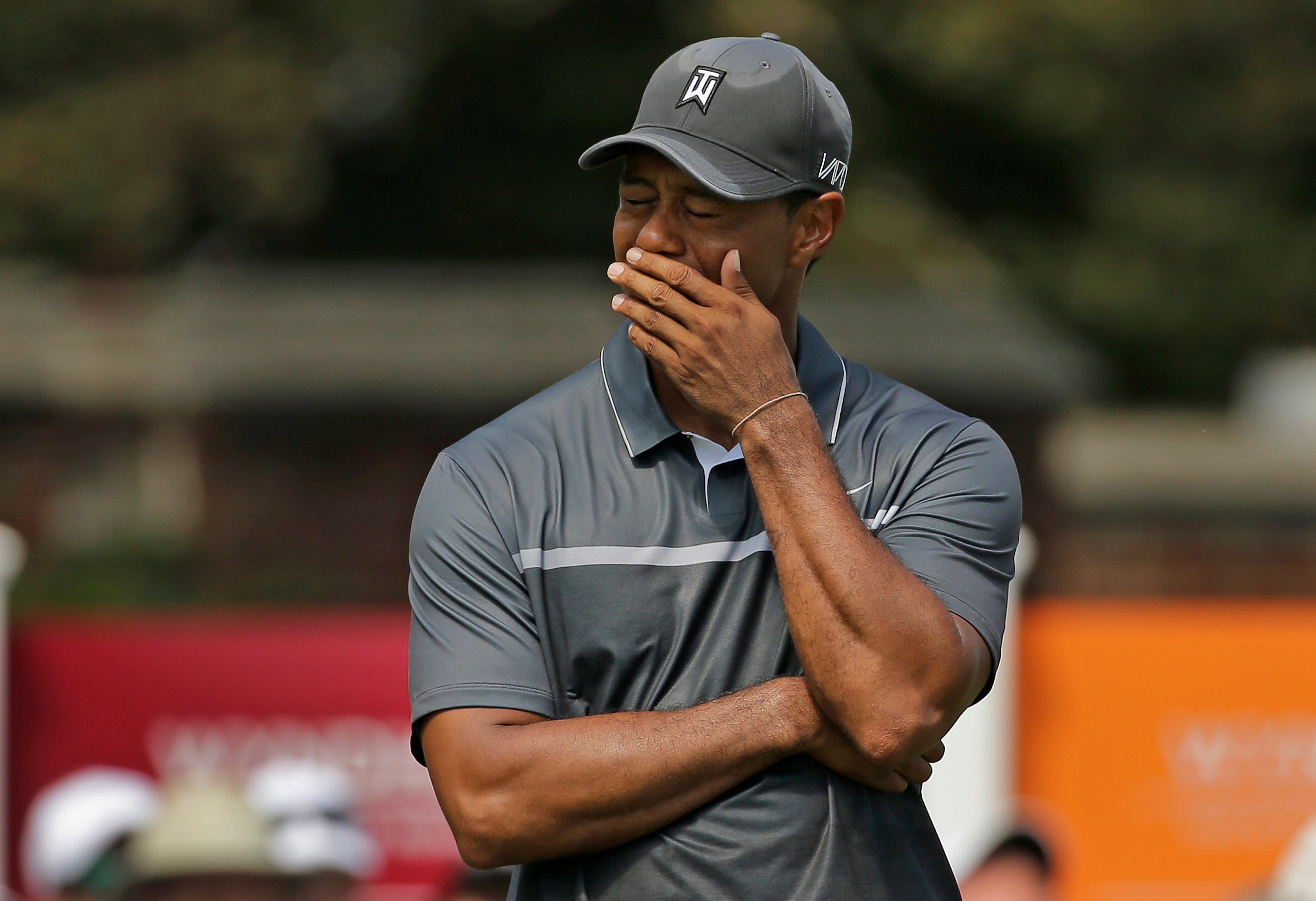 In this week’s Golf+, we polled our Top 100 Teachers on some intriguing topics in golf and asked them to look ahead to what the 2016 season held for some of golf’s biggest names.

Will he or won’t Wie? Tiger Woods has yet to play on the PGA Tour since the Wyndham Championship in 2015 and as recently as January, there were whispers we may never see the oft-injured Woods back on tour. So what does it say about Woods that 77% of our teachers believe Michelle Wie, with just four career wins, is more likely to win before Tiger?

The pros on the PGA Tour set their collective sights on TPC Sawgrass this week for the Players Championship where the 17th hole has become the cause of much heartache. Some have accused that hole of being gimmicky, but 91% of our Top 100 poll says 17 is simply iconic.