Top 100 Teacher Poll: Will Jordan Spieth or Rory McIlroy Have the Better 2016? 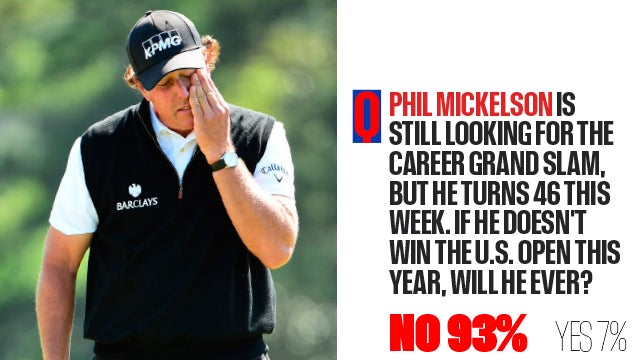 In this week’s Golf+, we polled our Top 100 Teachers on some intriguing topics in golf and asked them to look ahead to what the 2016 season held for some of golf’s biggest names.

Jordan Spieth and Rory McIlroy face off in Abu Dhabi this week. Spieth dominated the headlines in 2015, while McIlroy was the biggest thing in golf during 2014. Which of the game’s top-tier talents will have the best season? Our Top 100 Teachers overwhelmingly pick Spieth. Last week, Sports Illustrated‘s Alan Shipnuck penned an epic deep dive into the world of Kevia Na. Will Na fully escape his demons in 2016 and win a tournament? Our teachers don’t think so.

Finally, we asked the teachers if they had to choose someone to make a birdie on the 18th hole to win a tournament, who would it be? A huge 64% of responses tabbed the No. 1 player in the world: Jordan Spieth. Coming in second were Rickie Fowler and Bubba Watson, both with 6% of the vote.