PODCAST: Tiger Woods’ past, present and future with Michael Bamberger 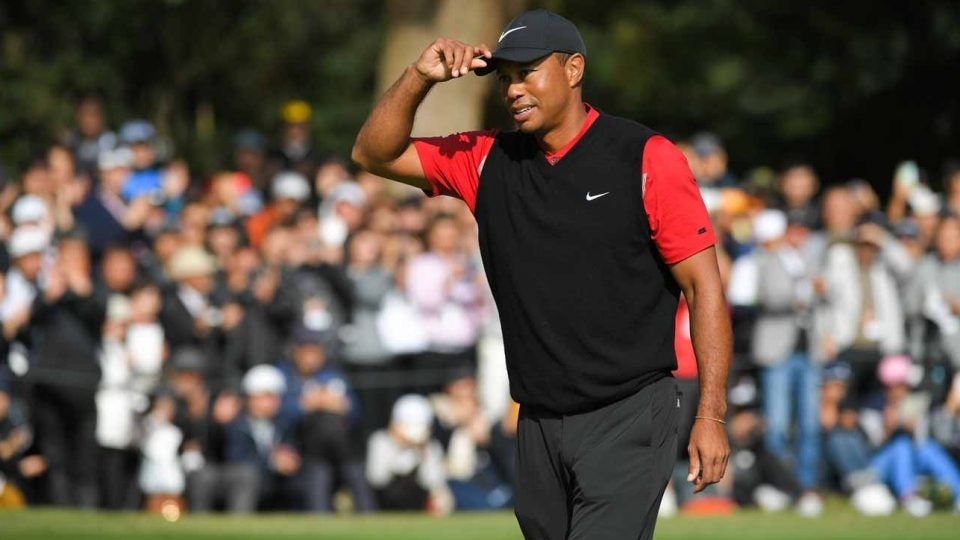 How had Tiger Woods changed over the years? Michael Bamberger joined the Drop Zone podcast to break it down.
Getty Images

Sunday evening was a massive day for Tiger Woods. He tied Sam Snead’s all-time PGA Tour wins record. He ensured a third consecutive PGA Tour season with a victory. He improved his world ranking and his chances at qualifying for next summer’s Olympic Games. More than anything, he proved wrong (again) those who had begun to doubt him (again) in the six middling starts since his win at the 2019 Masters.

Monday morning, Michael Bamberger joined me (Dylan Dethier) on the Drop Zone podcast to give some context to Woods’ win. Bamberger has covered 14 of Woods’ 15 majors and has been writing about him for over a quarter century — you’d be hard pressed to find someone with better perspective.

In the podcast, we break down:

-How he’s changed over the years

-How many majors he’ll end up with

…and much more. Give a listen to the SoundCloud link below or by heading to any of the links beneath it. Thanks for listening!

We’d love for you to listen, subscribe, rate and review the Drop Zone wherever you consume your podcasts! 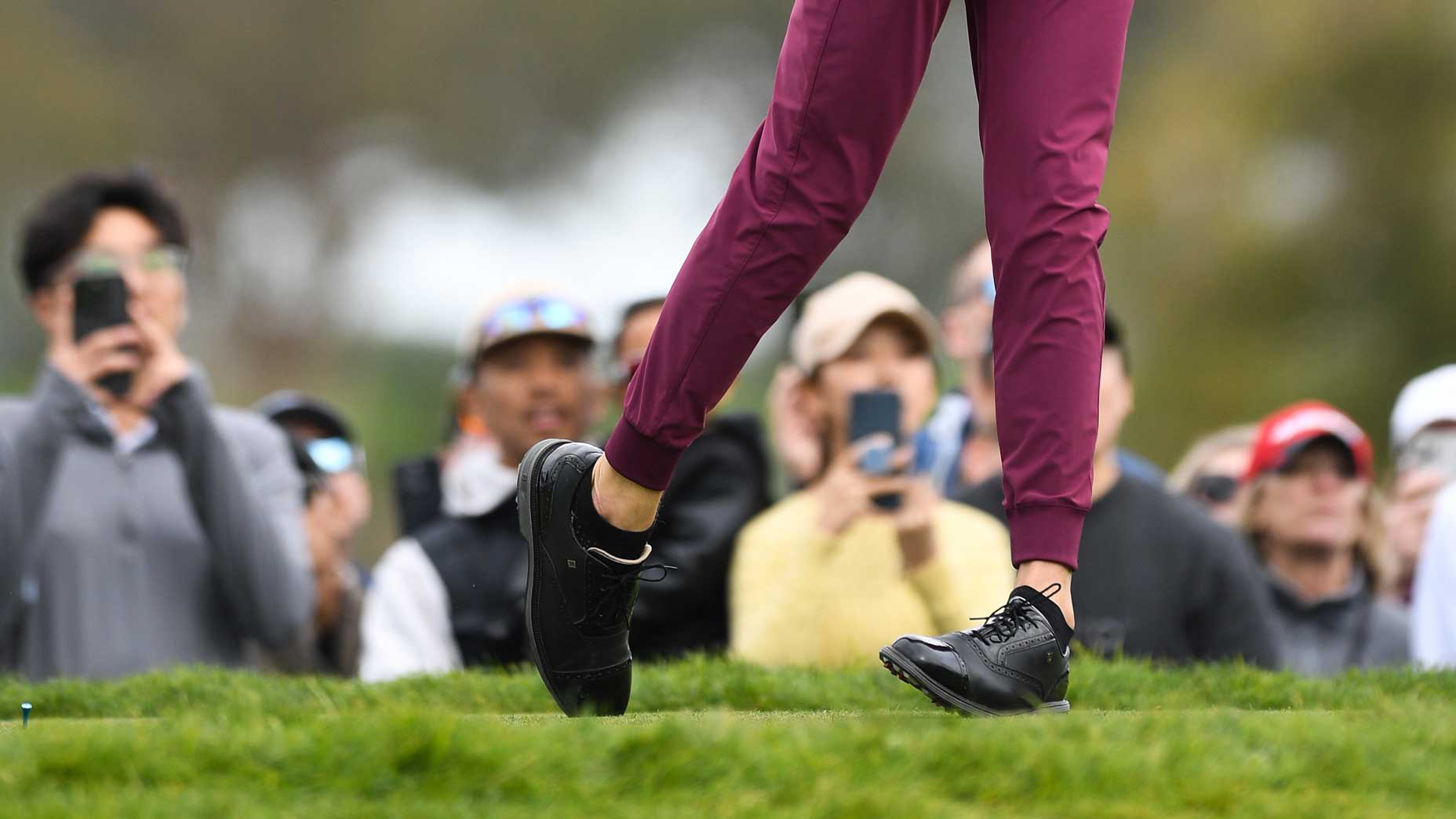